Tesla’s share price has fallen drastically since the start of the year, particularly due to the recent actions of its CEO, Elon Musk. However, the acquisition of Twitter alone cannot explain such a drop in capitalization.

Shares of electric vehicle maker Tesla hit a new 52-week low today around $121 per share only. As a reminder, at the start of the year, Tesla’s stock peaked at $400, not far from its highest level that it had reached a little earlier in 2021.

Over one year, Tesla has therefore seen its market capitalization fall by almost 70%. This fall had in particular caused Elon Musk to temporarily lose his position as the richest man in the world, since he had been replaced by the French Bernard Arnaud, CEO of LVMH. So what explains such a decrease in the value of the company?

Since the announcement of Elon Musk’s takeover of Twitter, Tesla’s market capitalization has only fallen. Musk sold billions of dollars of his Tesla stock to fund the Twitter takeover. Since taking over the company, Musk has been posting inflammatory tweets on a regular basis, which Tesla investors don’t really appreciate.

There is every reason to believe that his chaotic management style and increasing division of his time are having an impact on his other businesses. According to many Tesla employees, Elon Musk’s increasingly erratic behavior on Twitter is increasingly damaging the auto company’s sales figures.

Tesla sales could disappoint in 2022

For a few weeks now, Investors are worried that Tesla’s sales and earnings outlook is darkening. Indeed, we could see that the car manufacturer’s sales were in decline at the end of the year. 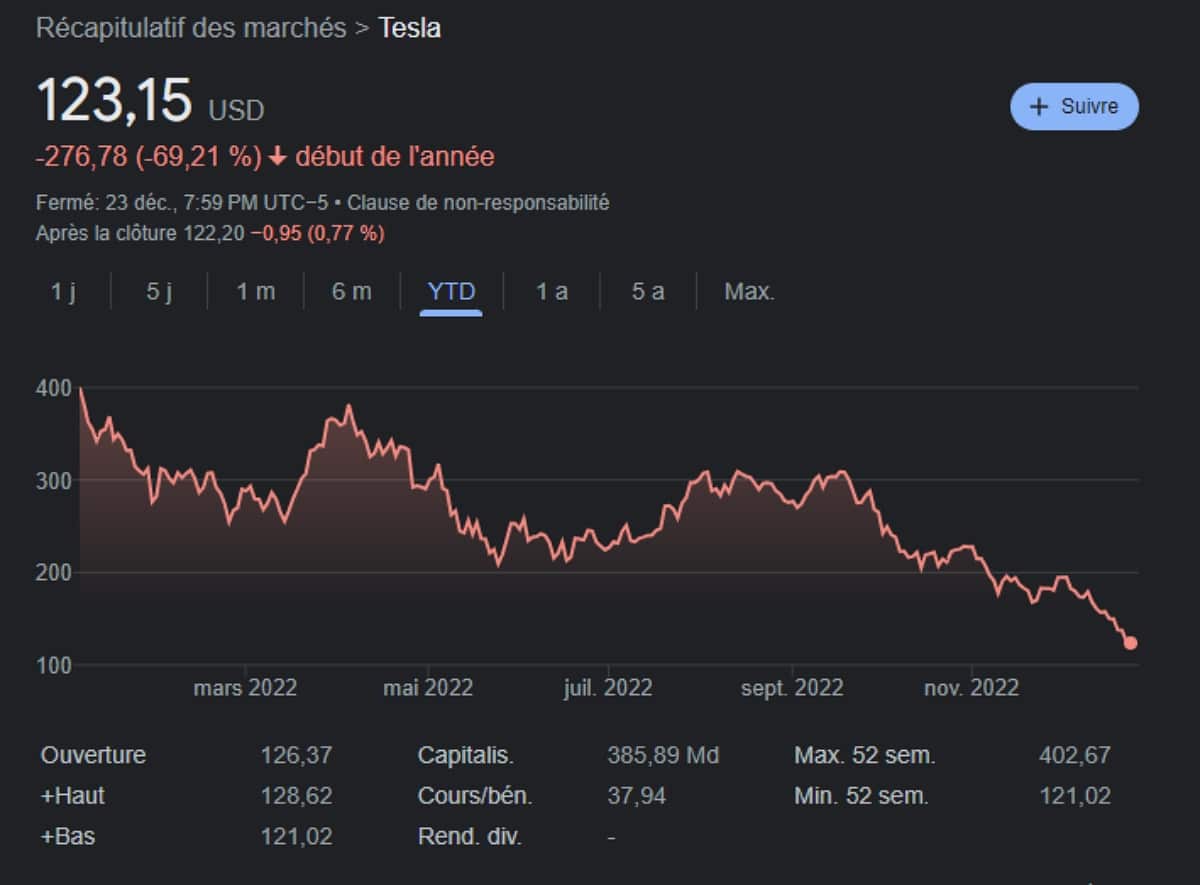 Elon Musk’s company has nevertheless tried to make them start to rise again, in particular by offering several discounts for buyers who opted for the delivery of a vehicle before the end of the year. In Europe, Tesla has also been selling off its Model 3 and Model Y cars which have been immediately available for delivery for a few days now. The company has also tried to boost sales and deliveries by offering 10,000 km of free charging in its Superchargers to customers who take delivery of their new Tesla in December.

The EV maker is due to release its fourth-quarter delivery and production figures just after the New Year, and they could be disappointingalready warns Emmanuel Rosner, an analyst at Deutsche Bank, in a new note to the client.

The US economy could enter a recession next year

Apart from the above reasons, the main reason behind Tesla’s stock drop is the global economic situation. The Fed’s rate hike is particularly painful for automakers, as their customers primarily buy cars with loans and leases. Monthly payments are therefore set to increase, since they generally follow central bank rates.

The higher cost of borrowing also raises the price of cars, meaning manufacturers have to cut prices to retain or attract more customers. Rate increases therefore tend to dampen demand and reduce automaker earnings, which can weigh on their stock prices. Rather than investing in risky stocks, people therefore prefer to turn to safe assets such as savings accounts and government bonds.

After several years of inflation, the US economy could enter a recession next year, which would hurt car sales. Musk said Thursday in a conference call on Twitter that he expects the economy to be in ” severe recession in 2023.

” I think there is going to be a bigger macro drama than people currently think “, he said, according to Reuters, adding that houses and cars will be “ disproportionately affected by economic conditions. He also added that he would not sell any other Tesla shares for the next two years. 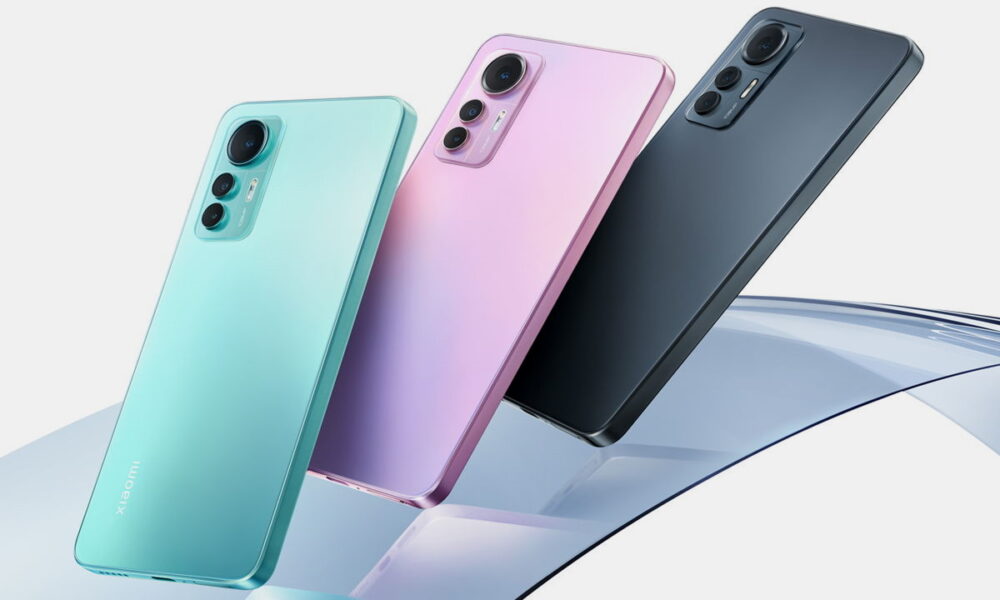 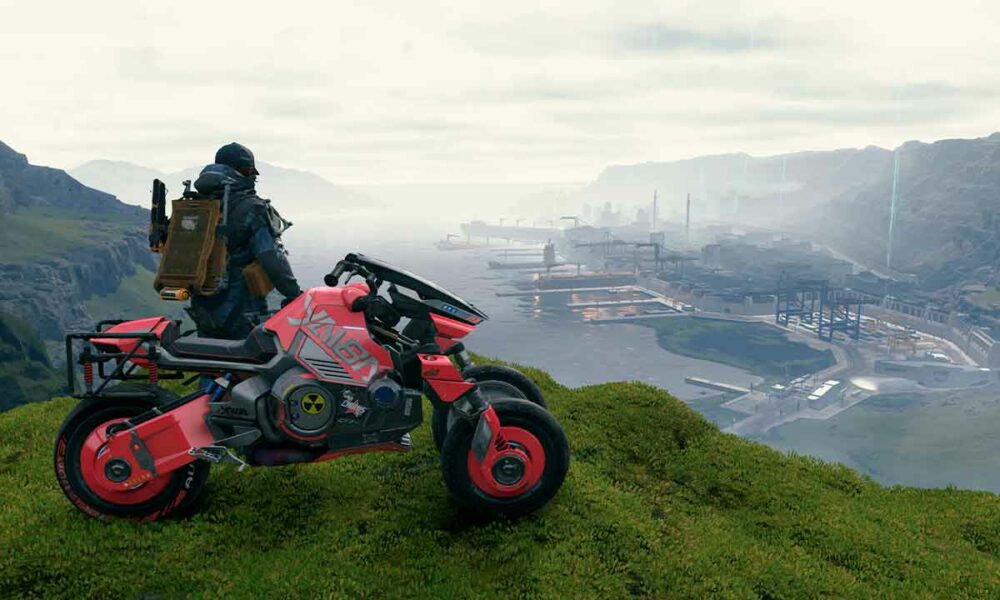 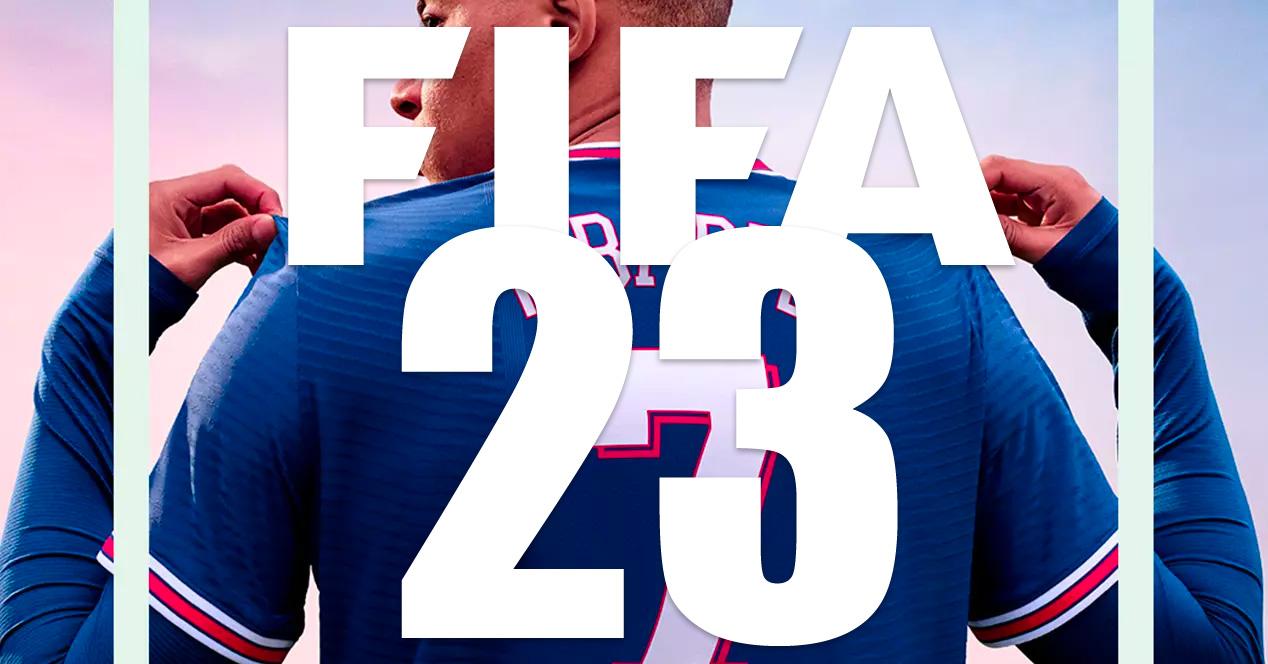 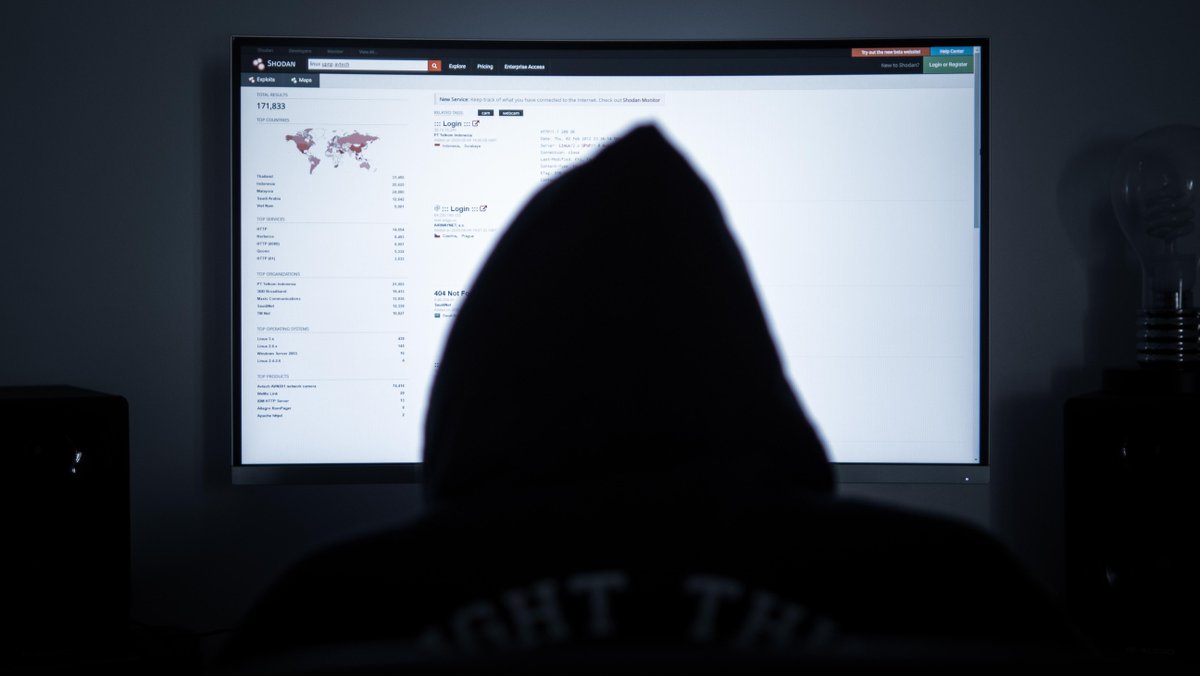