Tesla has just announced the launch in the United States of a new domestic charging station compatible with all electric cars available on the American market. This J1172 wall connector is priced at $550 on Tesla’s US site.

For several years now, Tesla is making sure to open up its charging ecosystem to other electric car manufacturers. This has happened in particular by opening up the Supercharger network to electric vehicles from other brands, a measure that has come into force in France since January 2022. Today, there are more than 4,600 Supercharger terminals accessible to everyone in 14 countries.

In November 2021, Tesla also made a major announcement regarding the American market. At the time, the brand had launched a home charging station equipped with a J1172 socket. baptized J1772 Gen 2 Wall Connector, this wall connector therefore allowed any electric vehicle outside Tesla to recharge at home. However, Tesla quickly removed the product from its official website for an as yet unknown reason.

However, the American manufacturer has just announced the return of its home charging station in a brand new version sold at a price of 550 dollars : “Our J1772 Wall Connector is a convenient charging solution for Tesla and non-Tesla electric vehicles, and is ideal for homes, apartments, hotel properties and workplaces.” writes the mark.

As the product description suggests, Tesla is also targeting professionals with this new charging solution : “If you are a commercial real estate developer, manager or owner and would like to purchase more than 12 J1172 Wall Connectors, visit Commercial Charging”.

It must be said that the device has certain advantages. It is able to provide up to 77 kilometers of autonomy per hour of charging, has a cable with a substantial length of 7.3 meters (24 feet) and offers customizable power levels on a whole range of mains connections and amperages.

Furthermore, it also allows share power to charge several electric vehicles at the same time. “This feature allows the power sharing of the same circuit with up to six Wall Connectors, all of which receive a sufficient load”. says Tesla on its site. 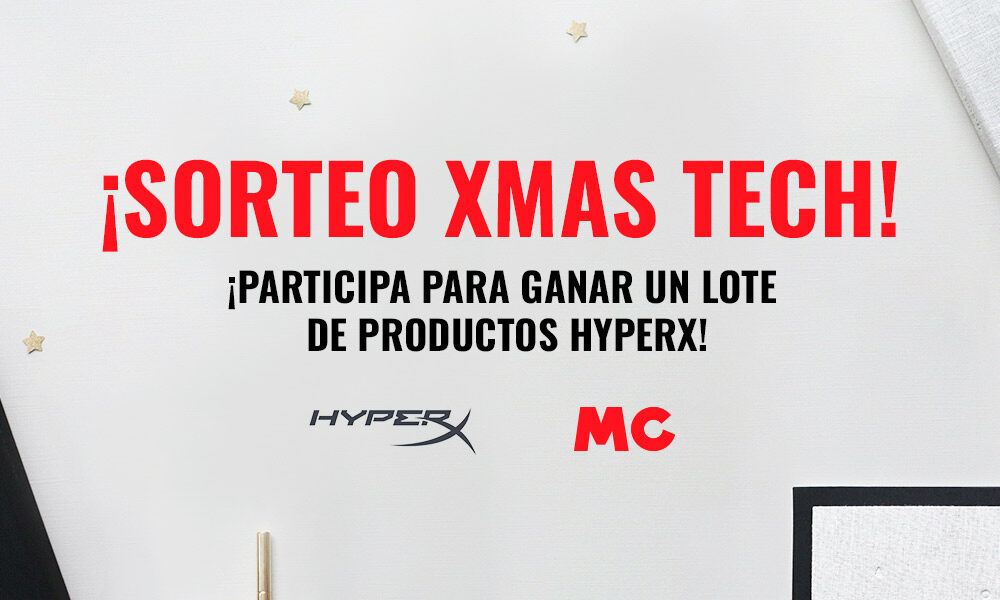 XMAS TECH GIVEAWAY: Participate in the raffle for a bundle of HyperX products 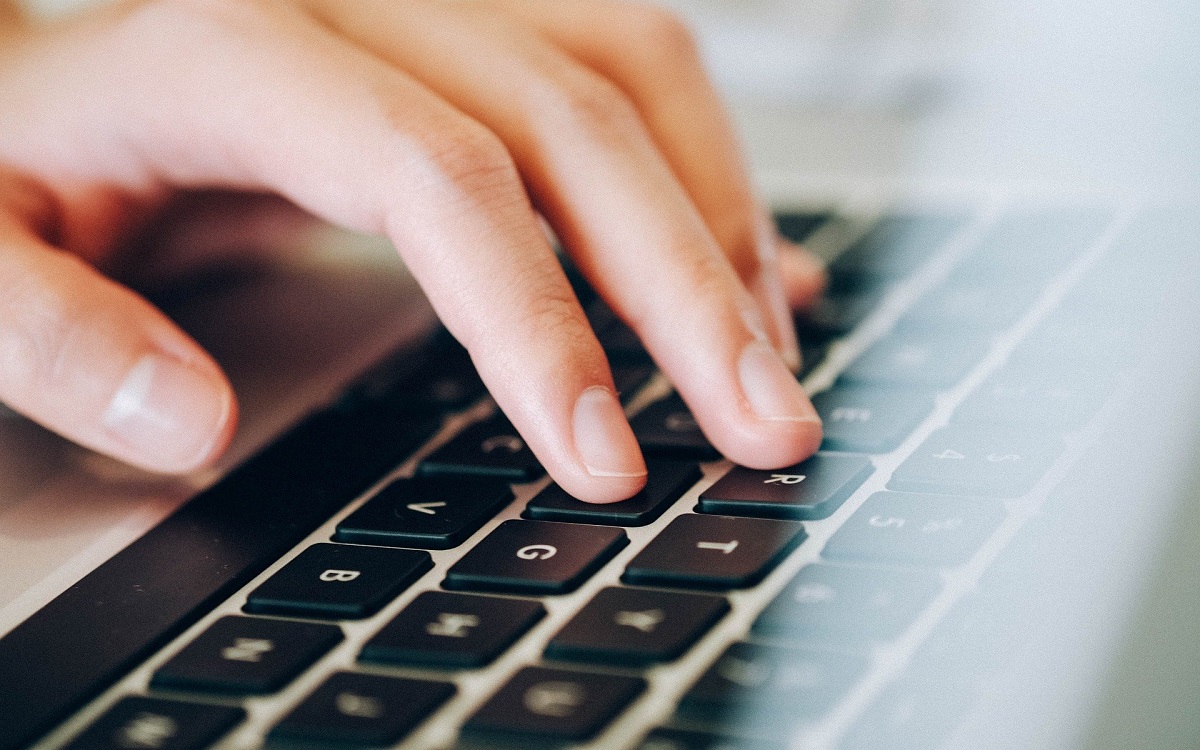 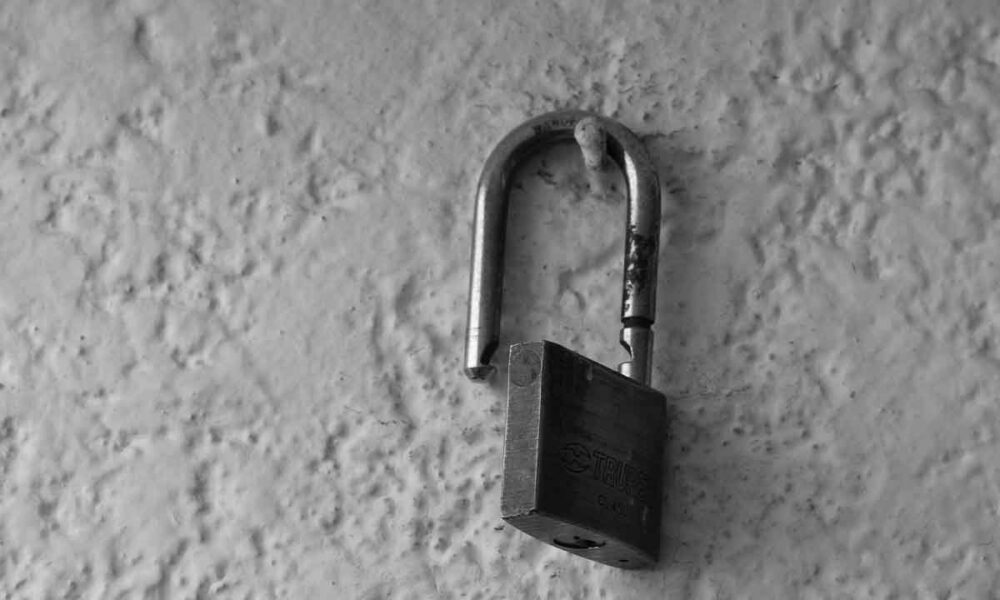 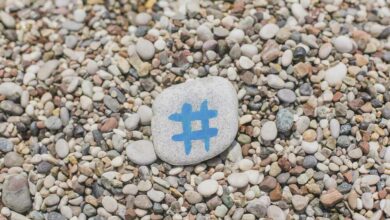