Tesla may well double its production capacity to reach new heights in 2022, according to Daniel Ives, a famous analyst at Los Angeles-based investment firm Wedbush.

After delivering more than 600,000 Tesla in the first three quarters of this year, Tesla is expected to approach one million vehicles shipped in 2021. The US automaker could consolidate its position as market leader in electric vehicles in 2022, according to Daniel Ives, a famous analyst at investment firm Wedbush.

According to him, the opening of the new Gigafactory in Berlin and Texas could allow Tesla to double its production capacity in 2022. This means that the automaker will be able to produce nearly 2 million electric cars next year. The increase in production capacity could therefore enable it to better respond to strong demand. A few weeks ago, for example, we learned that the rental company Hertz had ordered 100,000 Model 3s, which represented almost all of the vehicles that the manufacturer could manufacture in 2021.

According to Daniel Ives’ predictions, Tesla share price could soar to $ 1,400 in next 12 months, compared to just under $ 1,100 today. The target price would even be $ 1,800. As a reminder, Tesla recently rose above $ 1 trillion in market capitalization thanks to Elon Musk.

Several reasons could explain this explosion on the stock market scheduled for next year, in particular the increase in production, but also the increase in demand on the Chinese market. ” The fulcrum of the overall bullish thesis on Tesla remains China, which we estimate will account for 40% of the EV maker’s shipments in 2022 », Specifies Daniel Ives.

Although production capacity may double next year, Ives expects sales growth of 55 or 60% in 2022. Tesla could therefore end the year with around 1.5 million cars shipped worldwide, up from just under a million this year. However, we will have to wait for the official delivery figures for the fourth quarter of 2021 to know precisely how many electric vehicles Tesla has shipped this year. 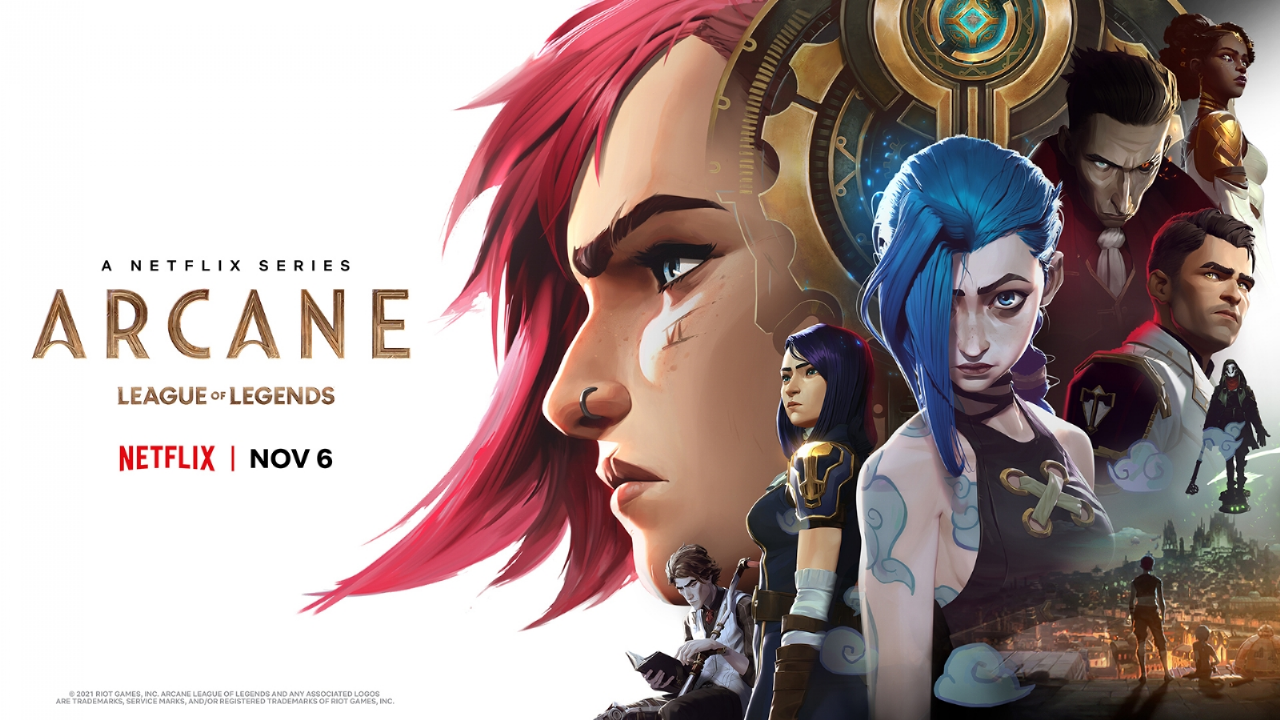 Arcane: The series based on the League of Legends universe will arrive this weekend on Netflix 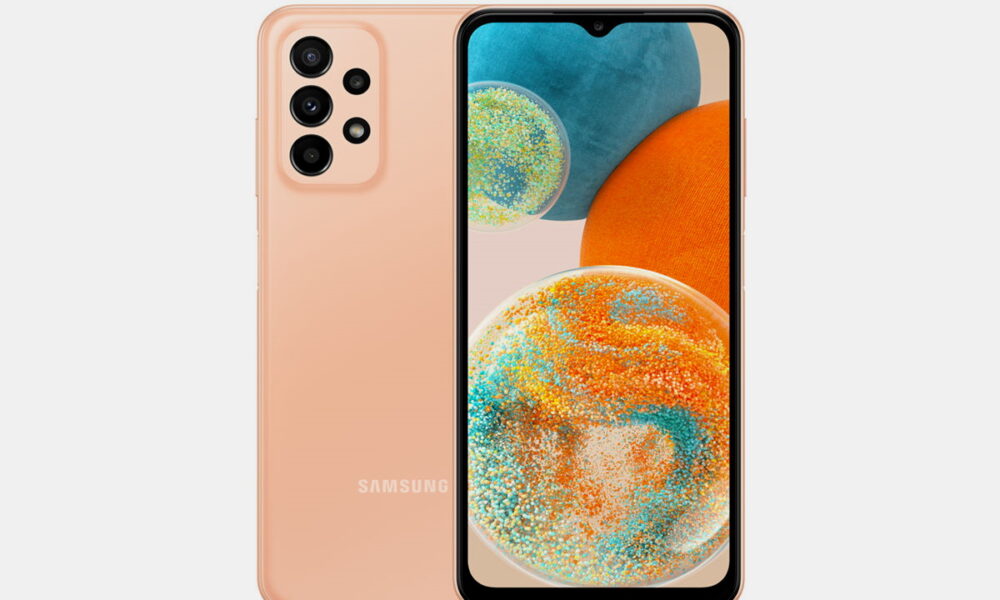 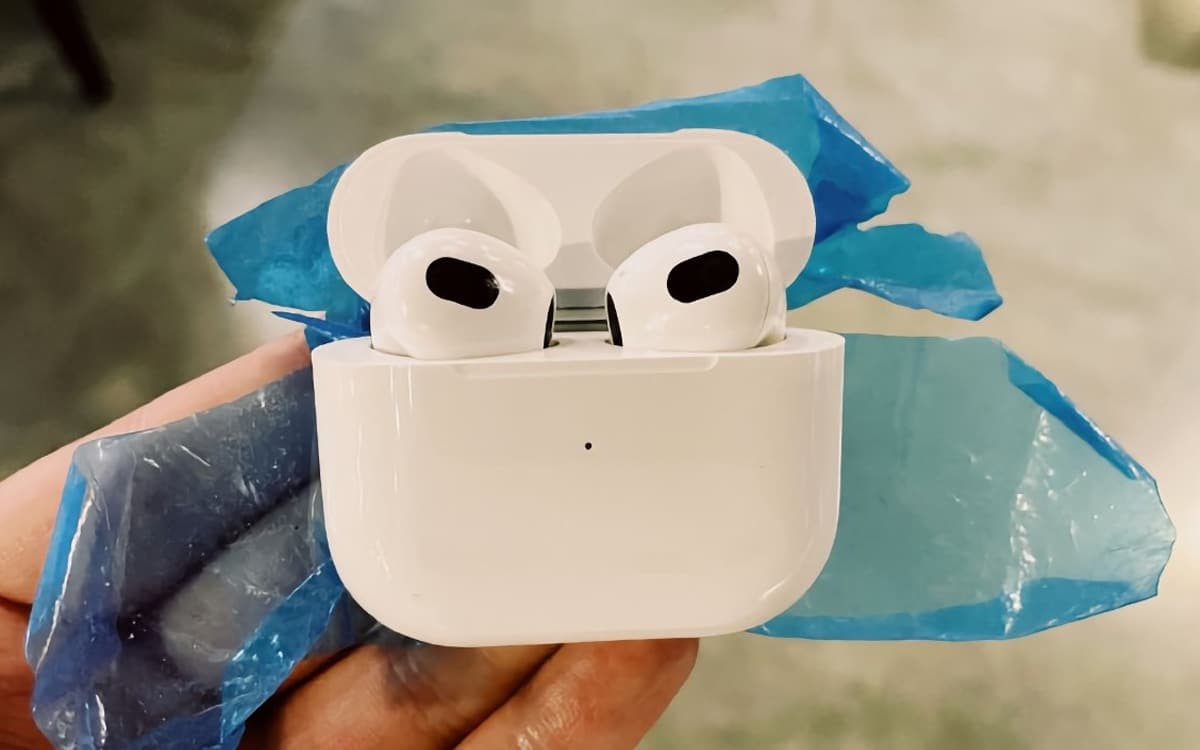 The AirPods Pro 2 would be compatible with Lossless audio, a first 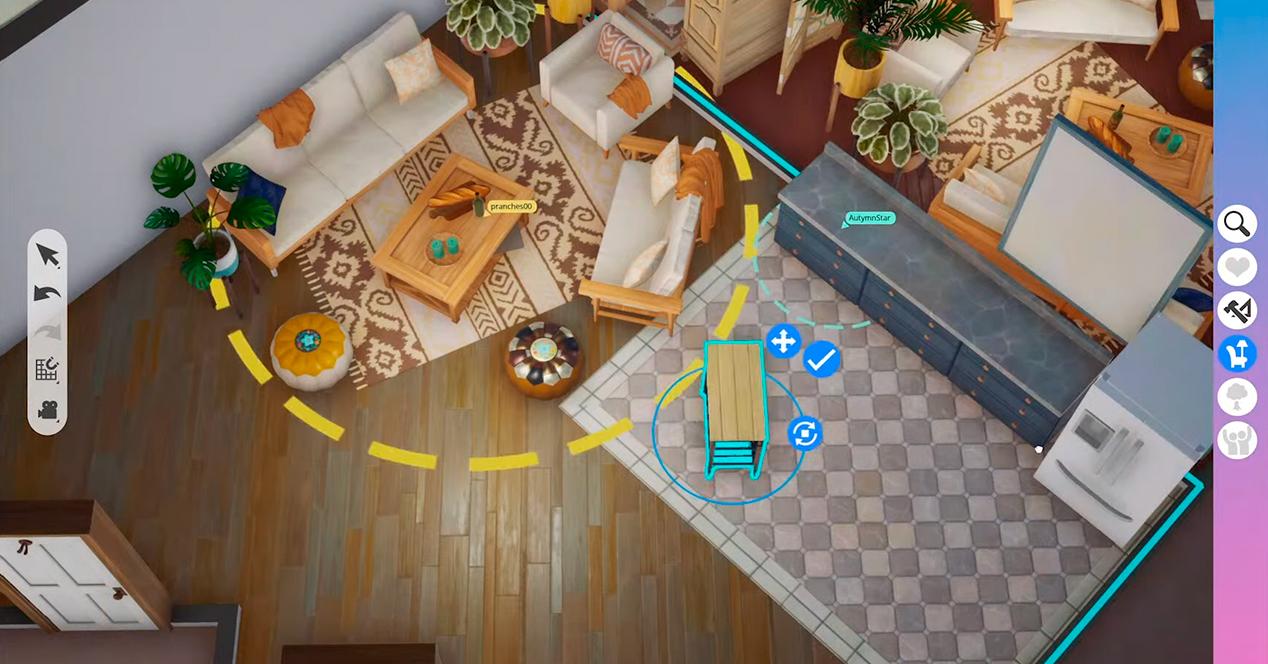