Tesla has announced that it is recalling 130,000 vehicles due to an issue with fast charging. A bug that is not dangerous for the user, but which can be annoying on a daily basis, since it paralyzes the car screen. Owners won’t have to go to their dealership, as the fix will be applied via an update.

More than 130,000 Teslas are “recalled” by the automaker in the United States, according to the National Highway Traffic Safety Administration (via AP). Elon Musk’s firm must indeed correct a major problem which affects the CPU and which can potentially render the on-board computer unusable.

This is a bug that not dangerous for driving, but which can nevertheless hinder the user. It concerns the Model X and the Model S of 2022 as well as the Model 3 and the Model Y of 2021 and 2022.

Tesla has noticed abnormal heating of the on-board computer CPU

The bug described by Tesla occurs during fast charging of the vehicle. During the process, the CPU may overheat and thus cause crashes or a restart of the on-board computer. Embarrassing. This leads to a white display on the screen and disabling some very useful features, such as defrosting, the reversing camera or the proximity sensors. Similarly, the user will no longer be able to see at a glance if he is at least dead or in Drive. In fact, this does not prevent driving, but the disappearance of these indicators can be very annoying and increase the chance of having an accident.

Tesla says it spotted the bug after a routine test meant to test CPU endurance. It doesn’t seem to affect many people, since the manufacturer says it has received “only” 59 returns since the start of the year. To fix the problem, Tesla owners won’t have to go to the nearest dealership. The manufacturer will indeed publish a patch directly online. Just let the update install.

Note that this recall only affects cars in the United States. It is not known if European models have the same bug. 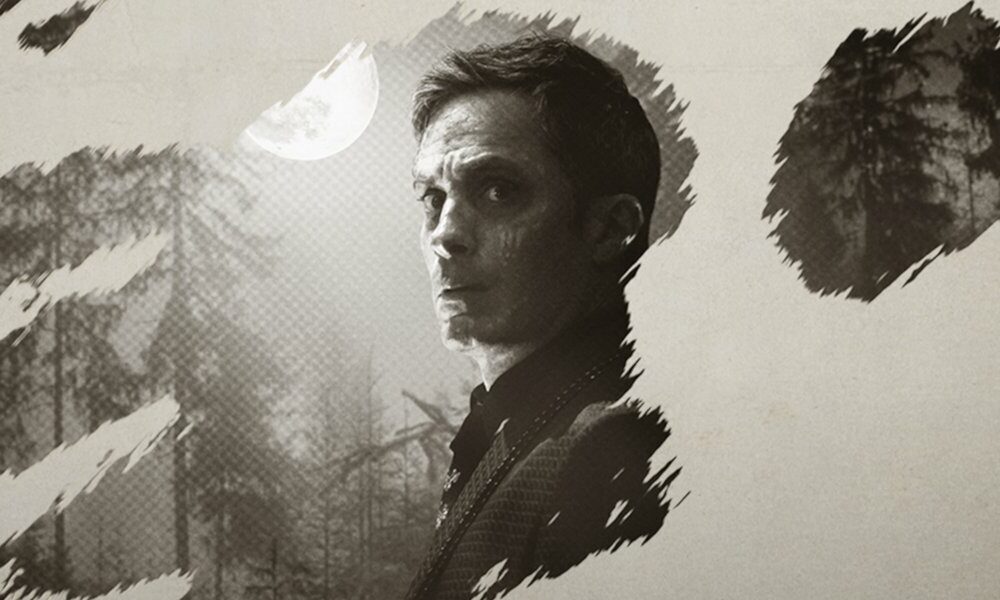 VOD news 41/22: ‘The curse of the werewolf’, full moon in the Marvel Universe 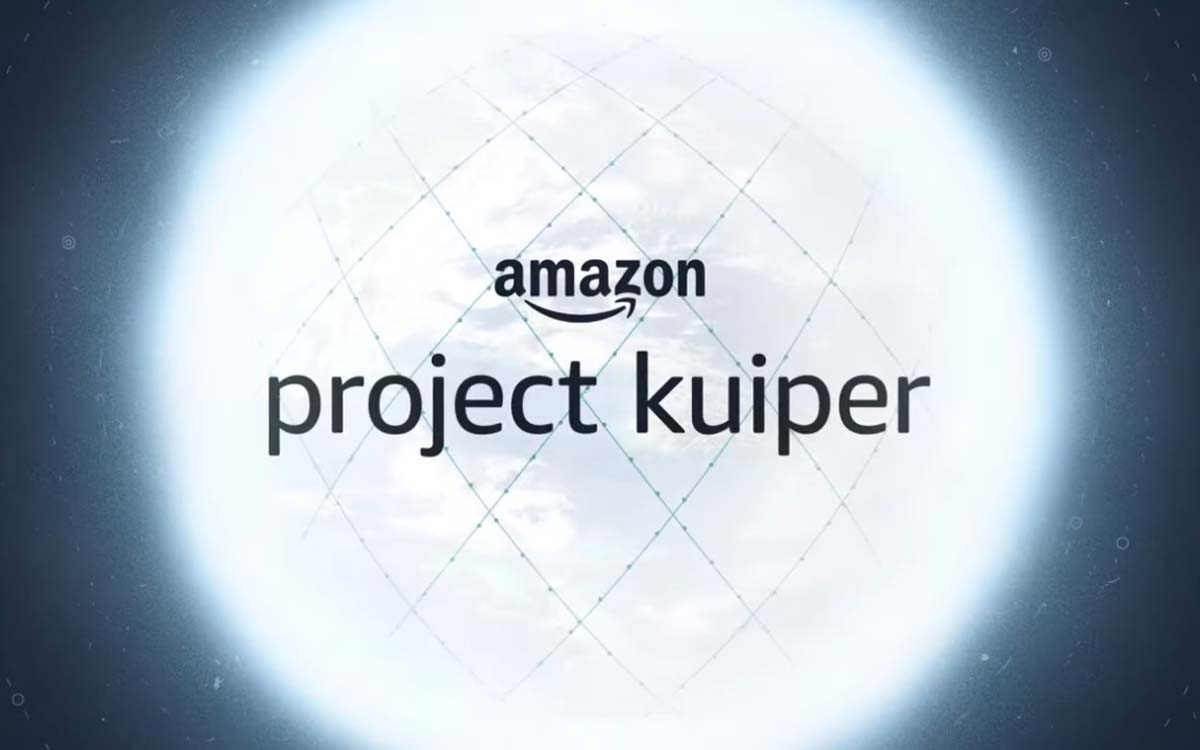 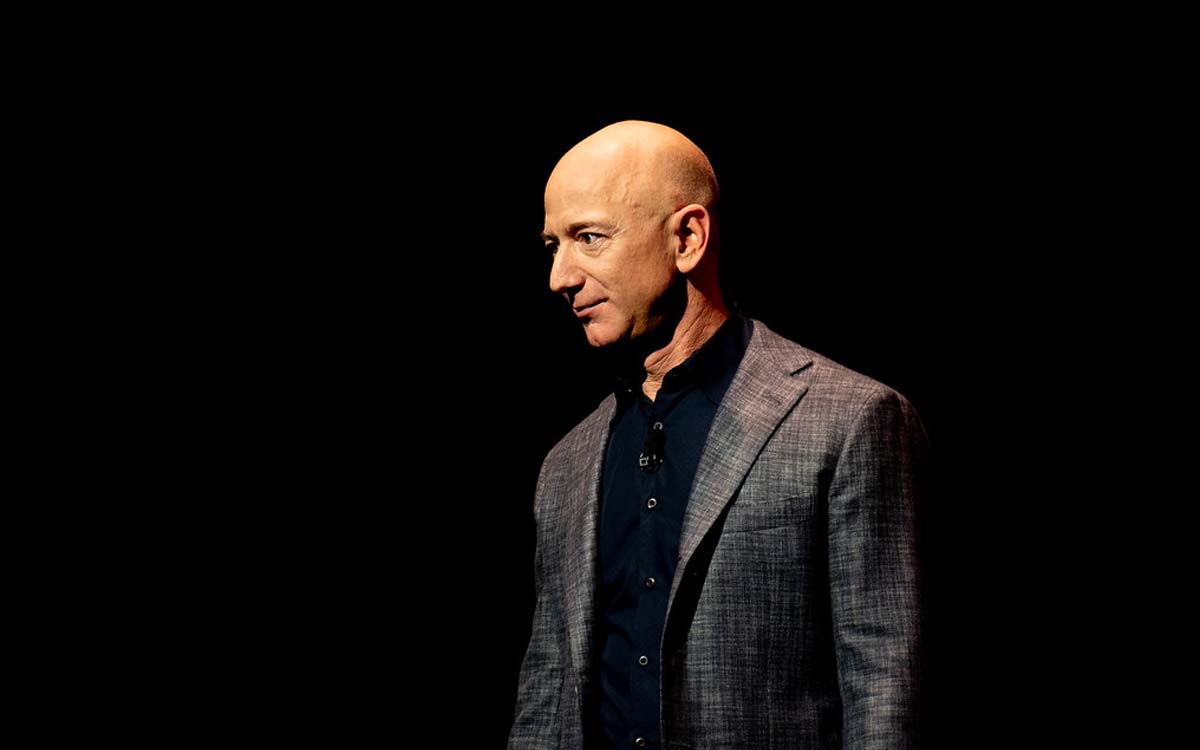 Jeff Bezos has a historic bridge demolished, his huge yacht was stuck in the port!