While Elon Musk has been chaining controversy since taking power from Twitter, his company Tesla is not left out with the obligation to proceed with another recall. Indeed, the brand has been forced to recall more than 40,000 vehicles in the United States for a problem with the power steering.

To say that Elon Musk is going through a tough time is an understatement. The billionaire has been in controversy since taking power from Twitter a few days ago. We have just learned that the dual certification just introduced has already been cancelled.

On November 4, 2022, we also learned that Elon Musk’s Hyperloop tunnel will be replaced by a parking lot… And at Tesla, things are hardly more encouraging. Indeed, the world number one in electric cars has just conduct its 17th encore of the year. In 2022, the manufacturer will have recalled no less than 3.4 million vehicles if we combine all the reminders spoken.

Tesla issues its 17th recall of the year

So, what is the cause of this umpteenth recall? As detailed the report published by the NHTSAthe US federal agency in charge of highway safety, the latest Tesla firmware update changed the calibration values ​​of the power steering system.

“In rare cases on certain 2017-2021 Model S and Model X vehicles, updated calibration values ​​may cause a reduction or loss of power steering assistance due to forces from external steering dynamics. the road (i.e. potholes or bumps) which are inadvertently classified as unexpected steering assist torque”, specifies the institution.

Also according to the NHTSA, this issue could affect exactly 40,168 vehicles in the United States, specifically Model S and Model X manufactured between 2017 and 2021. As of November 1, 2022, Tesla has identified 314 alerts for this issue in the fleet of potentially impacted vehicles. Tesla must send notices to owners affected by this recall by mail by December 31, 2022. Recall that just a week ago, Tesla issued a physical recall this time of more than 24,000 Model 3s in the States -United. This time, it was a problem with the assembly of the 2nd row left seat belt buckle. 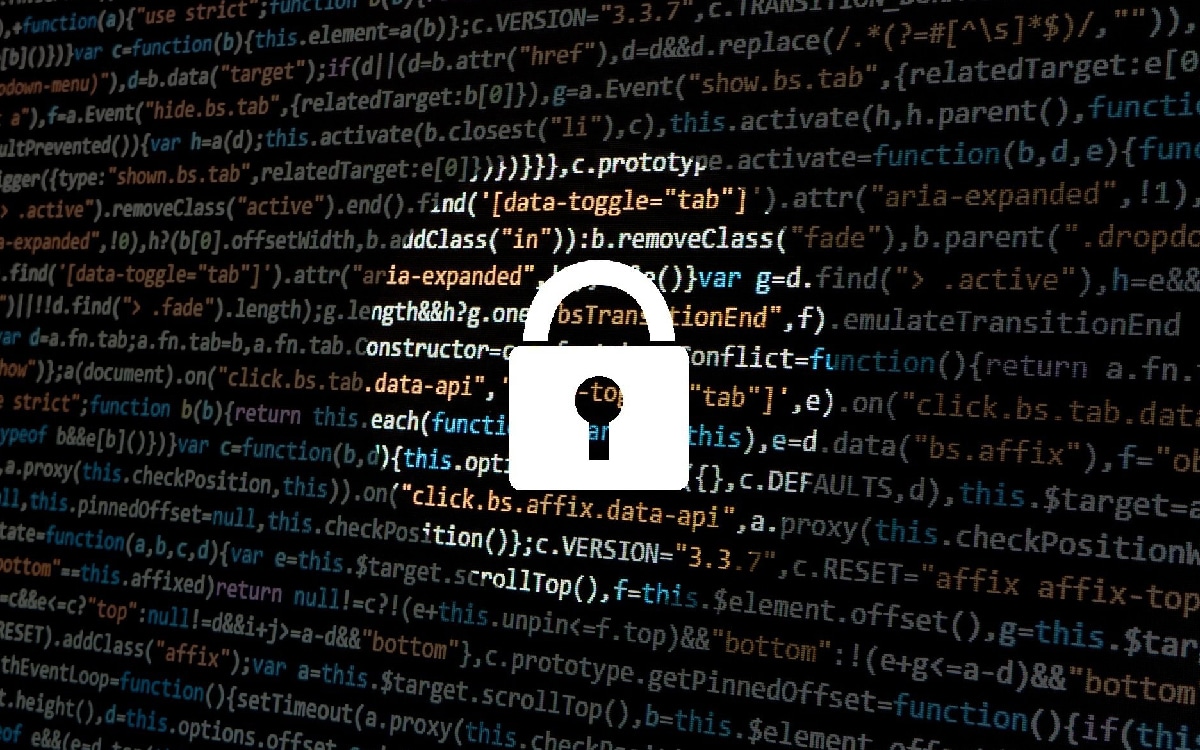 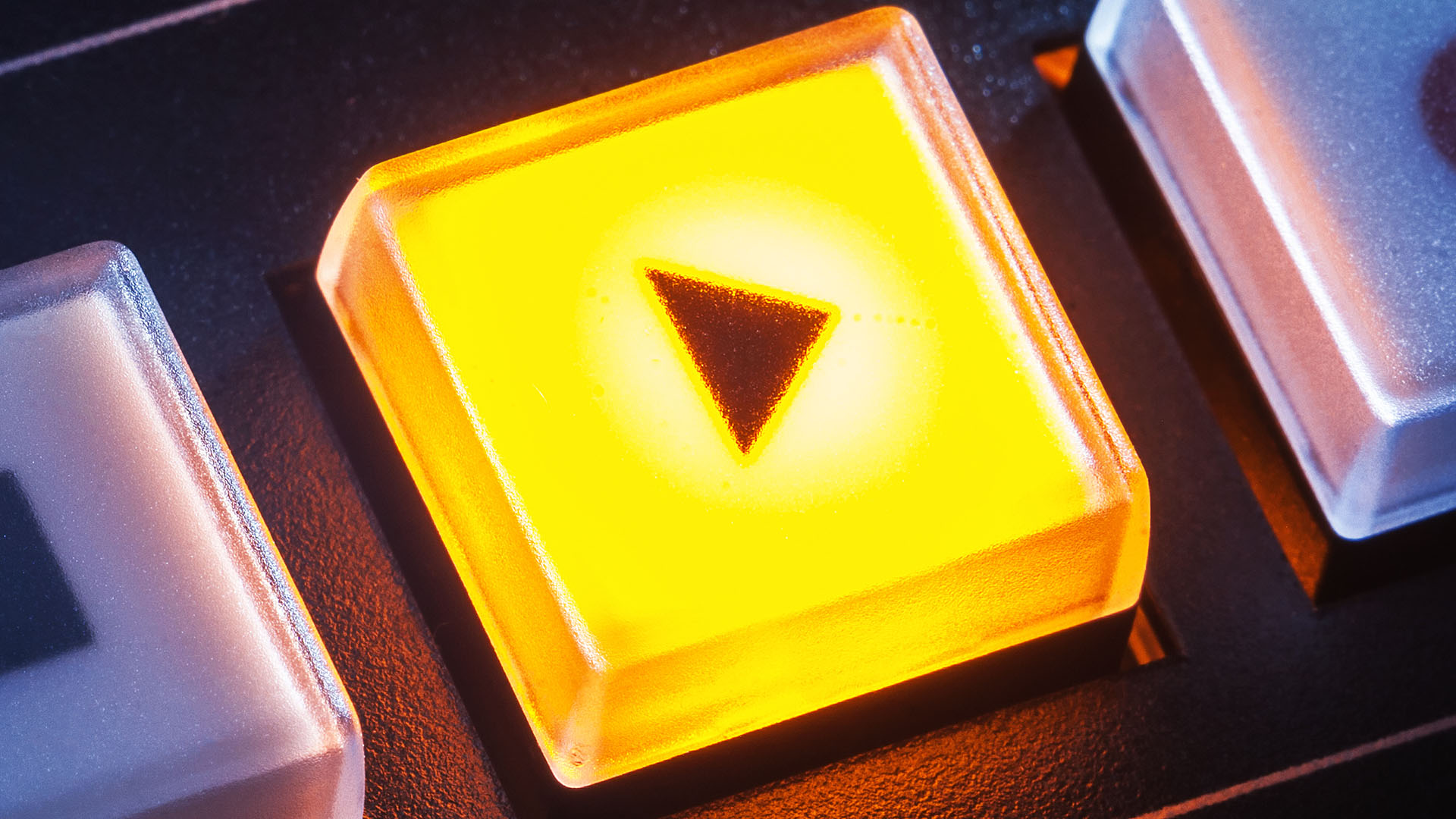 How to turn off autoplay on Chrome, Firefox, Edge, or Safari 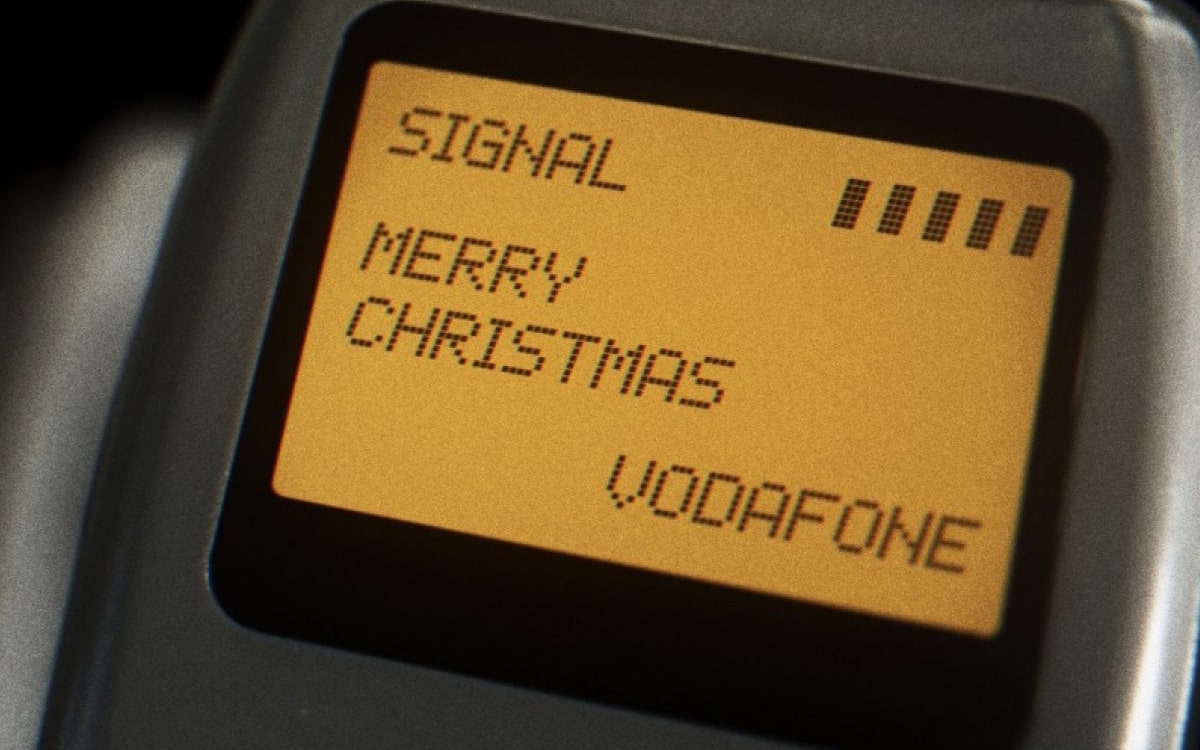 The first SMS in history will be auctioned, it is estimated at over 100,000 euros! 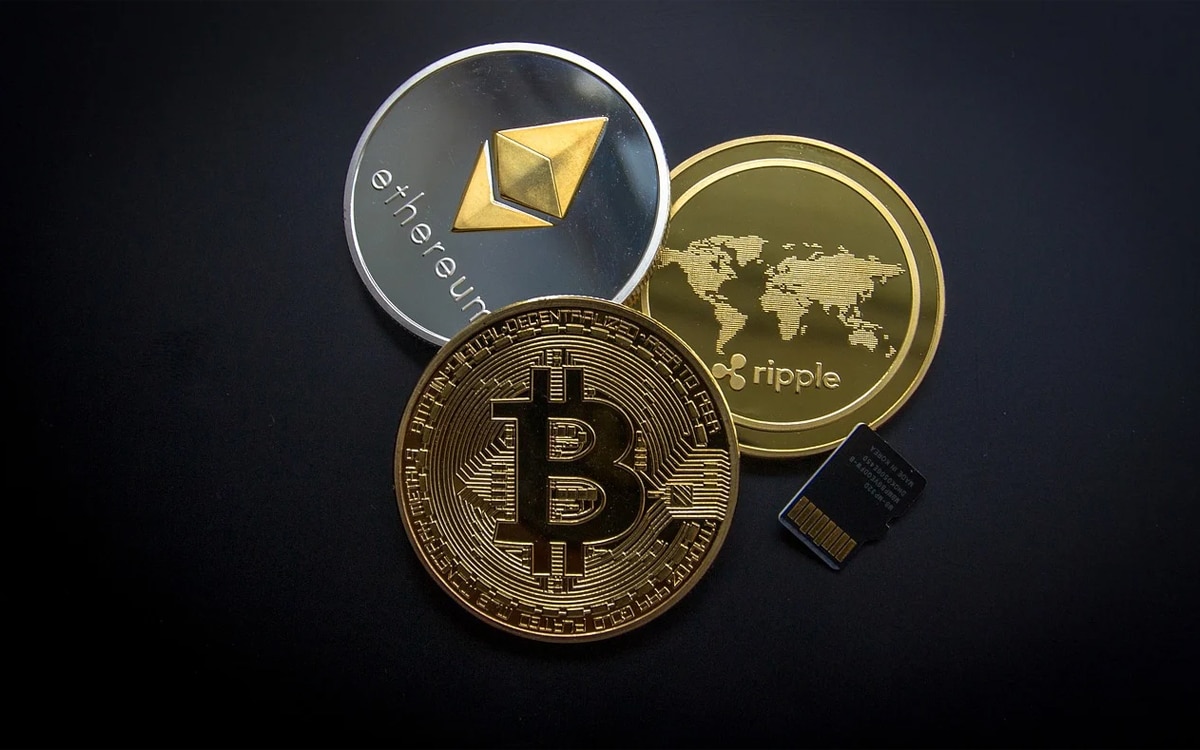 Top Tech Niches that Have Welcomed Crypto with Open Arms