Autopilot is one of the best driver assistance systems, but still requires drivers to keep their hands on the wheel. However, not everyone always respects this rule.

As you probably know, Autopilot is not an autonomous driving system, but rather a fairly advanced driving aid. Thus, once the Autopilot is engaged, the car will occasionally remind you to remain vigilant to be able to regain control at any time, but above all require the driver to touch the steering wheel.

Indeed, even though Tesla cars are not able to detect hands on the steering wheel, they can recognize when pressure is applied. This simple rule has obviously led some owners to use what have been called “defeating devices”, that bypass system restrictions.

Fortunately, that will soon change. The latest version of Full Self-Driving Beta (V10.69.3.1) can now detect certain defeat devices, and will therefore disable driver assistance for drivers who don’t really use their hands to touch the steering wheel. It is also recalled that Tesla is also increasingly using its camera located in the passenger compartment to monitor the driver’s attention and send warnings when his gaze is not fixed on the road.

Seeing Tesla take action against these devices that endanger the lives of drivers is therefore excellent news, although some would have liked Tesla to focus on making its cars fully self-driving instead. As a reminder, the American manufacturer had already been accused on numerous occasions of lying about the capabilities of Autopilot and FSD. 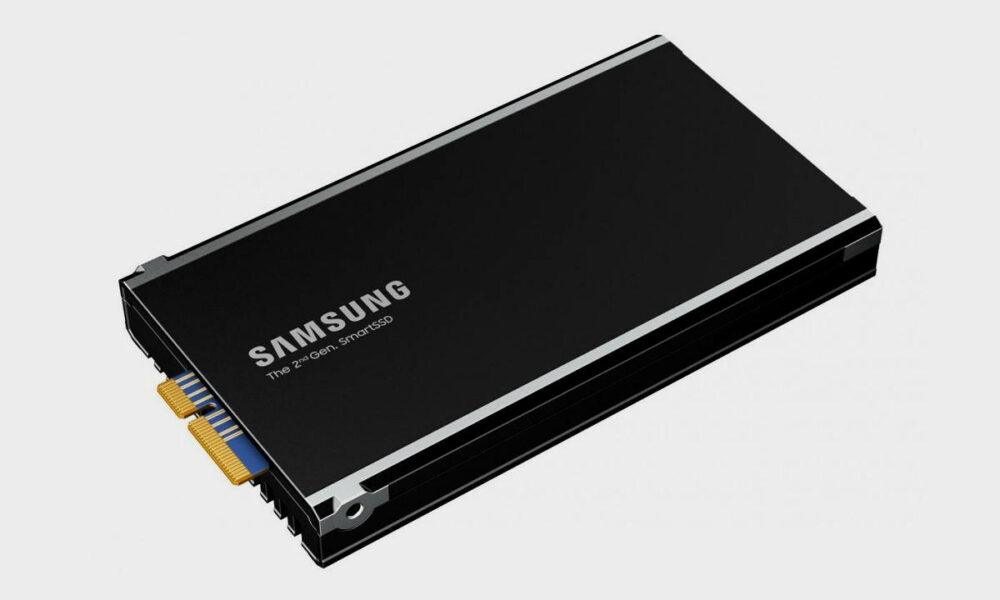 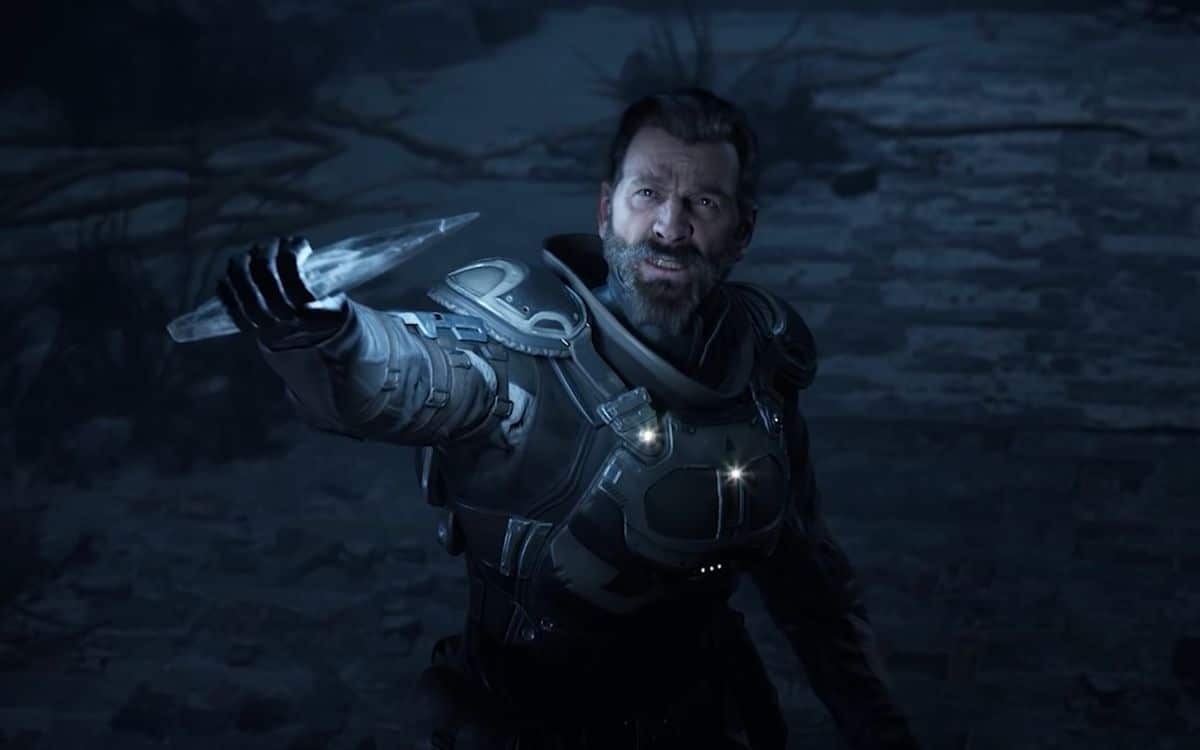 Unreal Engine 5: the future of video games is available, this is what it looks like