The Cupertino firm has just added to the list of old devices called “vintage” the MacBook Retina with a 12-inch screen. This mistake was launched for the first time in April 2015 was the first to add the keyboard with a butterfly mechanism. We all know the problems and complaints that these computers received due to the keyboard that at first seemed to be the keyboard that would lead the change to the typical scissor system, but finally the current MacBook Pro changed back to the scissor …

About antique or vintage products

Apple considers antique or vintage products those in that it has been more than five but less than seven years since they stopped being distributed for sale. In this case, the Apple team launched in 2015 is six years old and therefore passes away.

In addition, this 12-inch MacBook stopped being sold a couple of years ago so we are facing an old computer. But if you are like me who have one of these MacBook and need to make a repair you could still have some spare parts as it will depend on the availability of parts. It clearly means that not all equipment will be able to be repaired in the event of a serious breakdown, but some of them will be able to receive spare parts without problems even though they are on this list.

Time passes for all these MacBooks that were the first to be launched without internal fans, with a battery placement in the form of balconies, with a price that was not really too cheap and with other novelties such as the already mentioned butterfly keyboard, happens to be listed by Apple as an old product. Now we hope that the new MacBook Pros will take over. 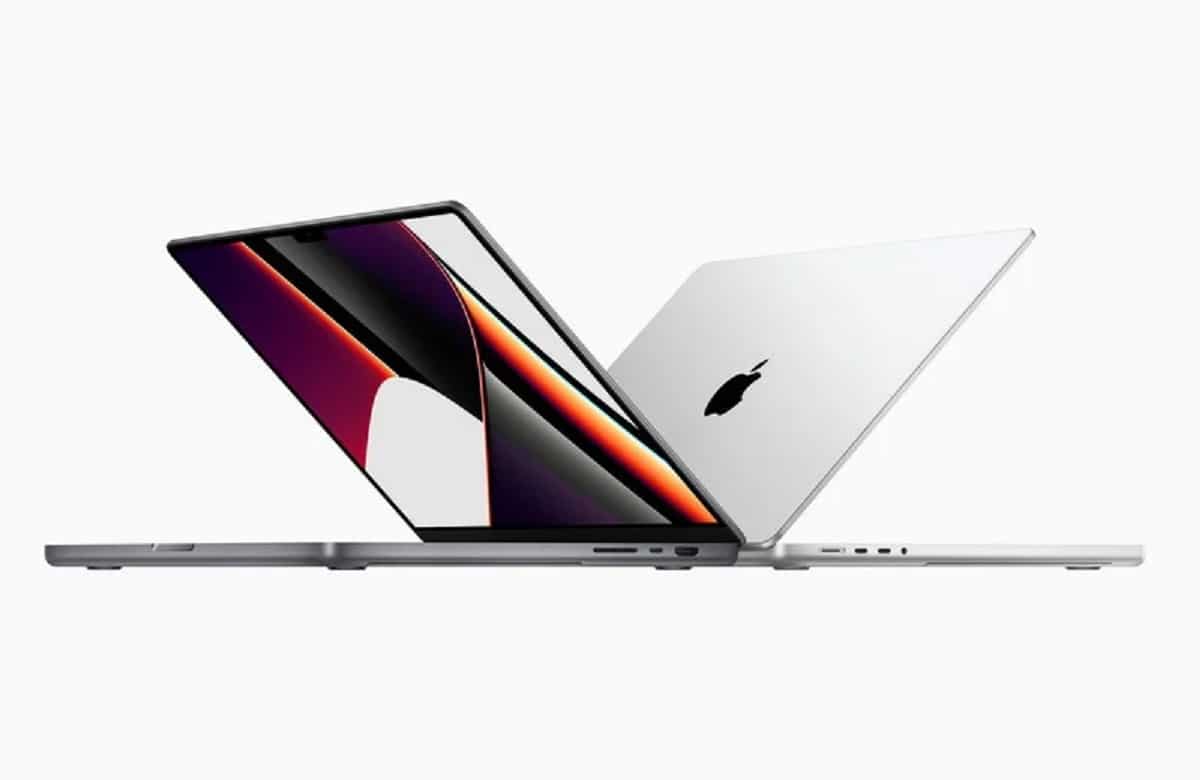 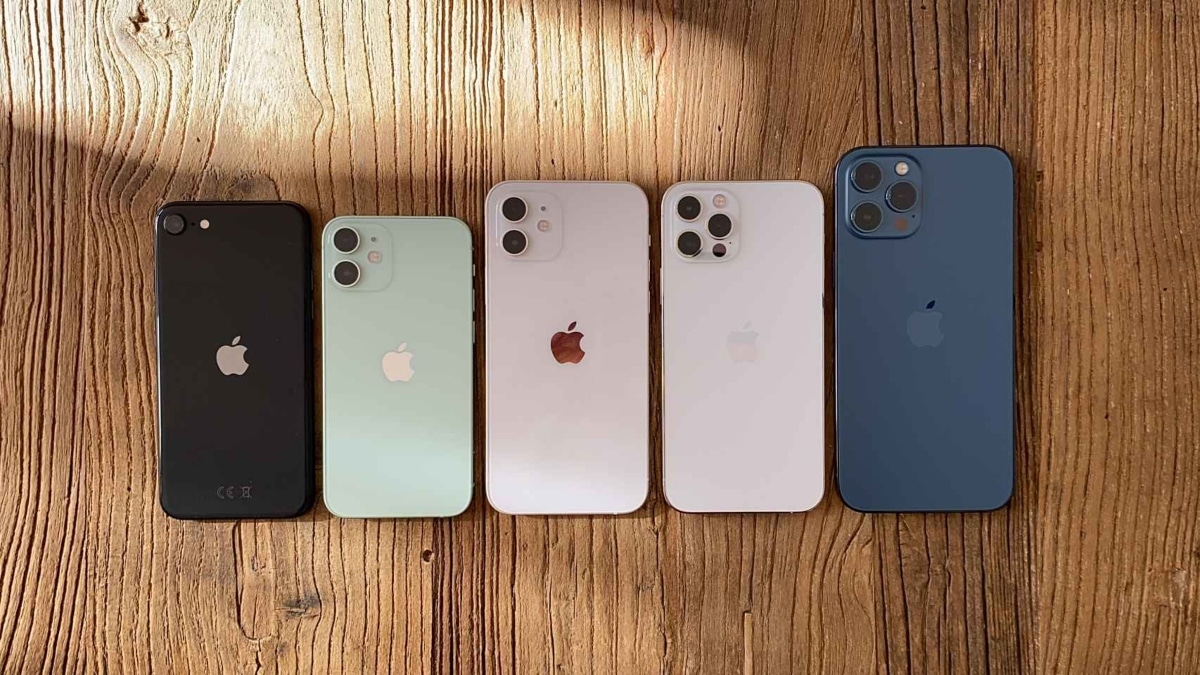 What is Find My iPhone and how to use it easily? 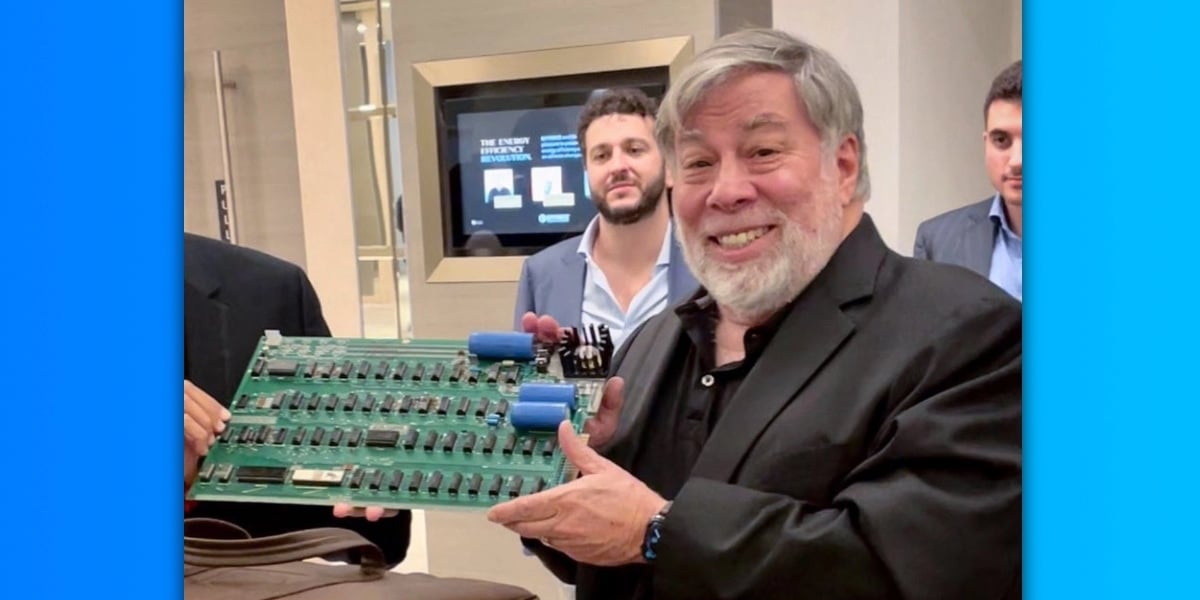