An image of the 2023 generation of the ASUS ROG Zephyrus G14 with Ryzen 7000 as processor technology. This equipment would directly succeed the same laptop from the year 2022, which stood out for the quality of the screen, the keyboard and its construction, but with the drawback of somewhat high temperatures and certain noise problems when it was put under full load.

The 2023 generation of the ASUS ROG Zephyrus G14 has been seen through a filtered photograph from the South Korean Energy Agency that has been part of its certification process. The code name of the product is GA402N and it is supposed to incorporate a series processor AMD Ryzen 7 7700 with a base frequency of 3.2GHz, which aims to be, more specifically, a Ryzen 7 7735Hwhich in theory should use the Zen 4 architecture, but who knows what it will use in the end seeing that AMD has taken advantage of the Ryzen 7000 laptop models to recycle previous versions of its technology.

Apart from a more than foreseeable processor update, possibly what stands out the most from the laptop is the new dedicated graphics card, which could be an AMD Radeon RX 7000S clearly more powerful than the Radeon RX 6800S used by the 2022 generation model. It is clear that AMD has to improve if it wants to gain a foothold in a segment that is heavily dominated by NVIDIA. On the other hand, the use of AMD graphics technology will possibly make the future ASUS ROG Zephyrus G14 more attractive for those Linux users who are not willing to deal with NVIDIA’s always problematic driver for that system.

The release date and price of the 2023 generation of the ASUS ROG Zephyrus G14 are not yet known, although it seems that it could be seen at CES 2023 to be held earlier this year in the US city of Las Vegas. Of course, despite not knowing the price, it is clear that it will not be a cheap laptop seeing that the current model cost at least 2,799 euros when it was launched on the market. 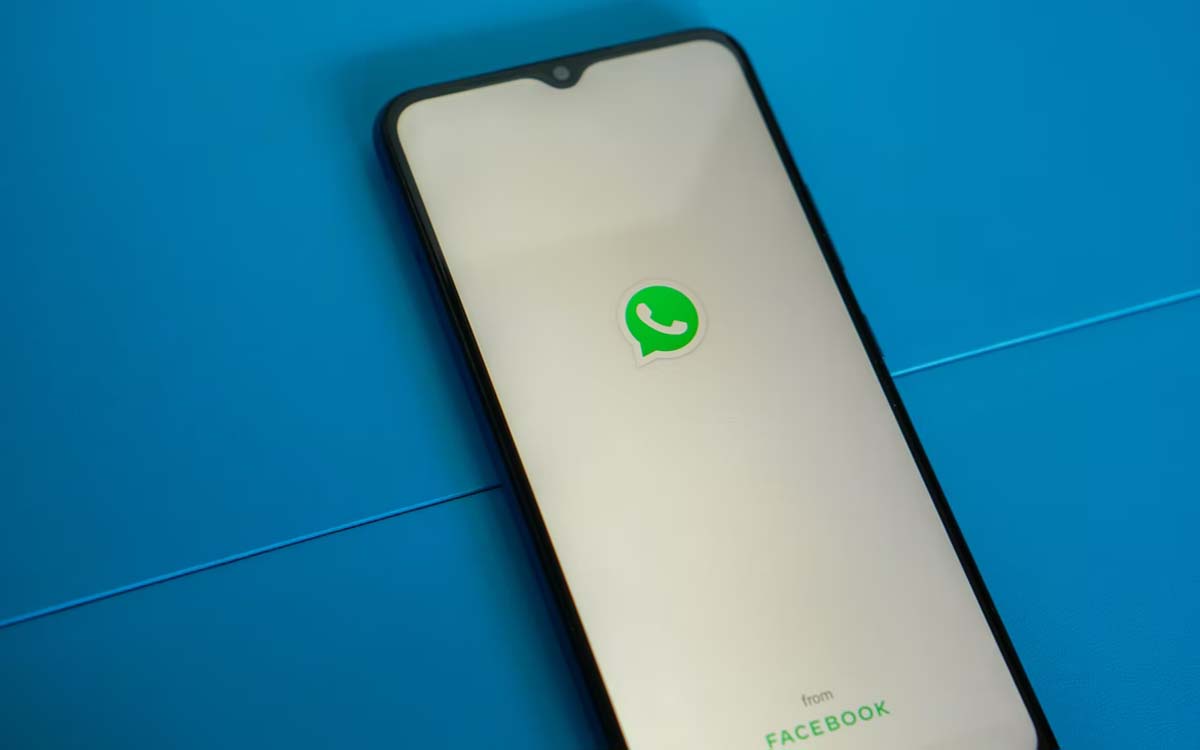 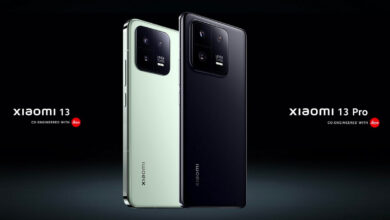 Xiaomi 13 and 13 Pro: the official prices in euros are there, the bill promises to be steep! 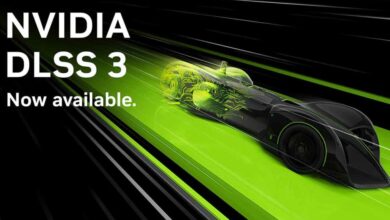 Present and future of DLSS 3 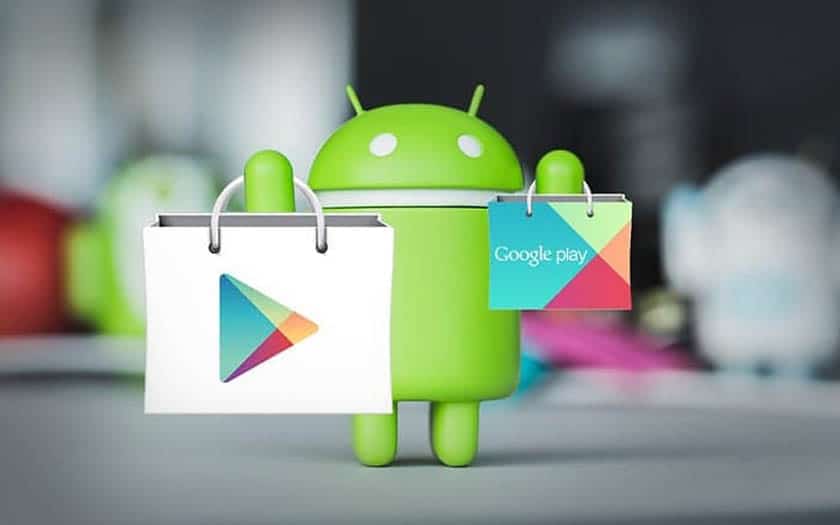