After spending $ 3.5 million on Pokémon cards, Logan Paul finally confirmed he was ripped off.

It’s in a seven-minute long and soberly baptized video “I lost $ 3,500,000 on fake Pokémon cards” that Logan Paul confirmed the (bad) news to his 23.3 million followers. Remember a few weeks ago, the YouTuber was spending $ 3.5 million to afford a sealed box full of supposedly authenticated first edition Pokémon cards. However, very soon after this announcement, many fans and specialists were skeptical about the authenticity of the cards, to the point of asserting that the entire box was undoubtedly full of counterfeits.

To have the end of the story, the videographer finally went to Chicago, with the objective of having his acquisition again authenticated by the company Baseball Card Exchange. After confirming that nothing looked suspicious on the sealed package, the expert finally opened the box, and discovered what looks like “The biggest fraud in Pokémon history”.

It will only take a few minutes to realize the facts: instead of the precious first edition Pokémon cards hoped for, Logan Paul has finally discovered hundreds of GI Joe card packs, “Arguably the worst part of the affair” quipped the YouTuber, before concluding: “We got fucked. End of the story”.

For several months now, the Pokémon card market has exploded, leading to record-breaking auctions for some rare cards, and even shortages in some areas. Unsurprisingly, this craze has resulted in the resurgence of fraud, to the point that today, it is very easy to find (and therefore resell) counterfeit cards.

In a previous article, we explained to you the precautions to take when buying and reselling, in order to ensure that a Pokémon card is really authentic. Remember that last November, more than seven tons of fake Pokémon cards were stopped by Chinese customs services. Regarding online resale, the giant eBay has itself been forced to change its sales policy. 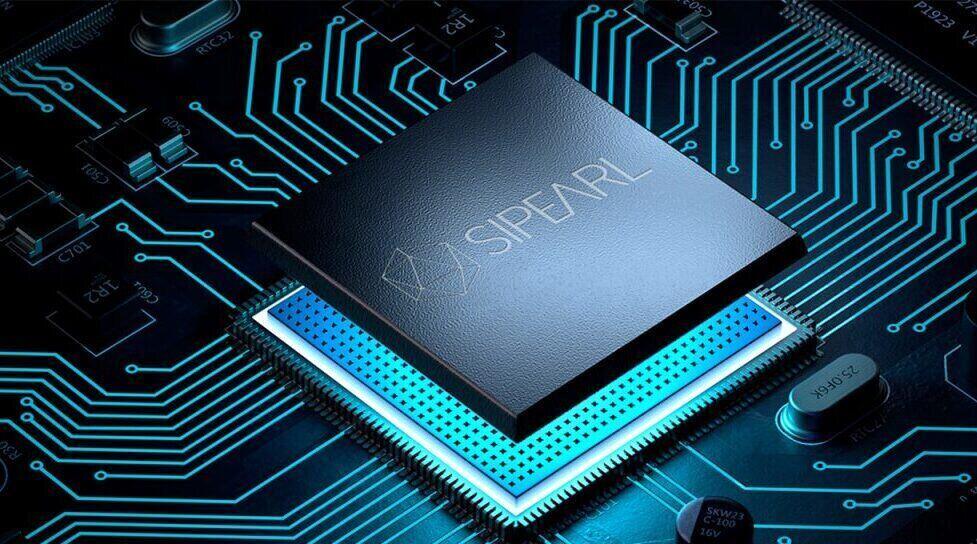 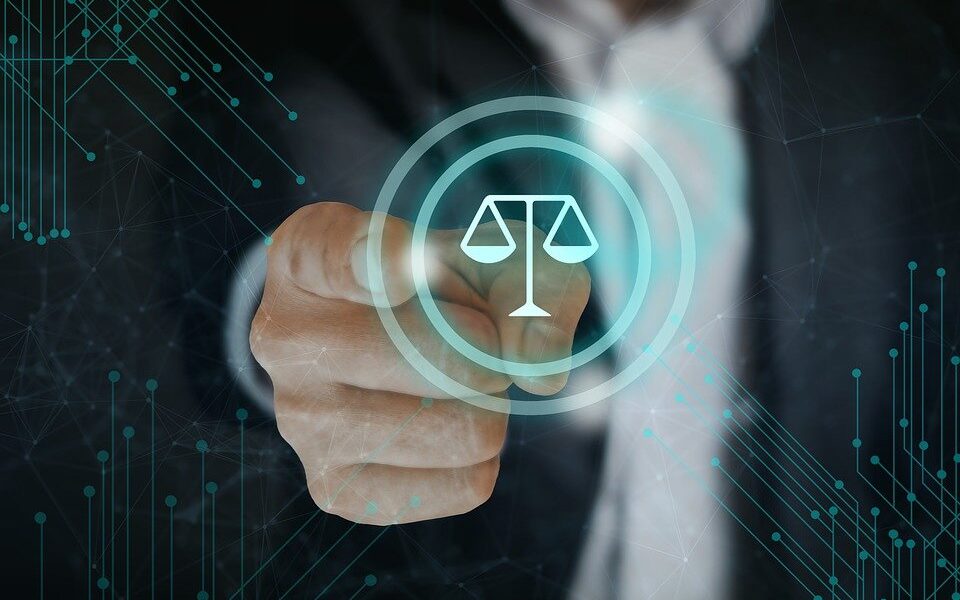 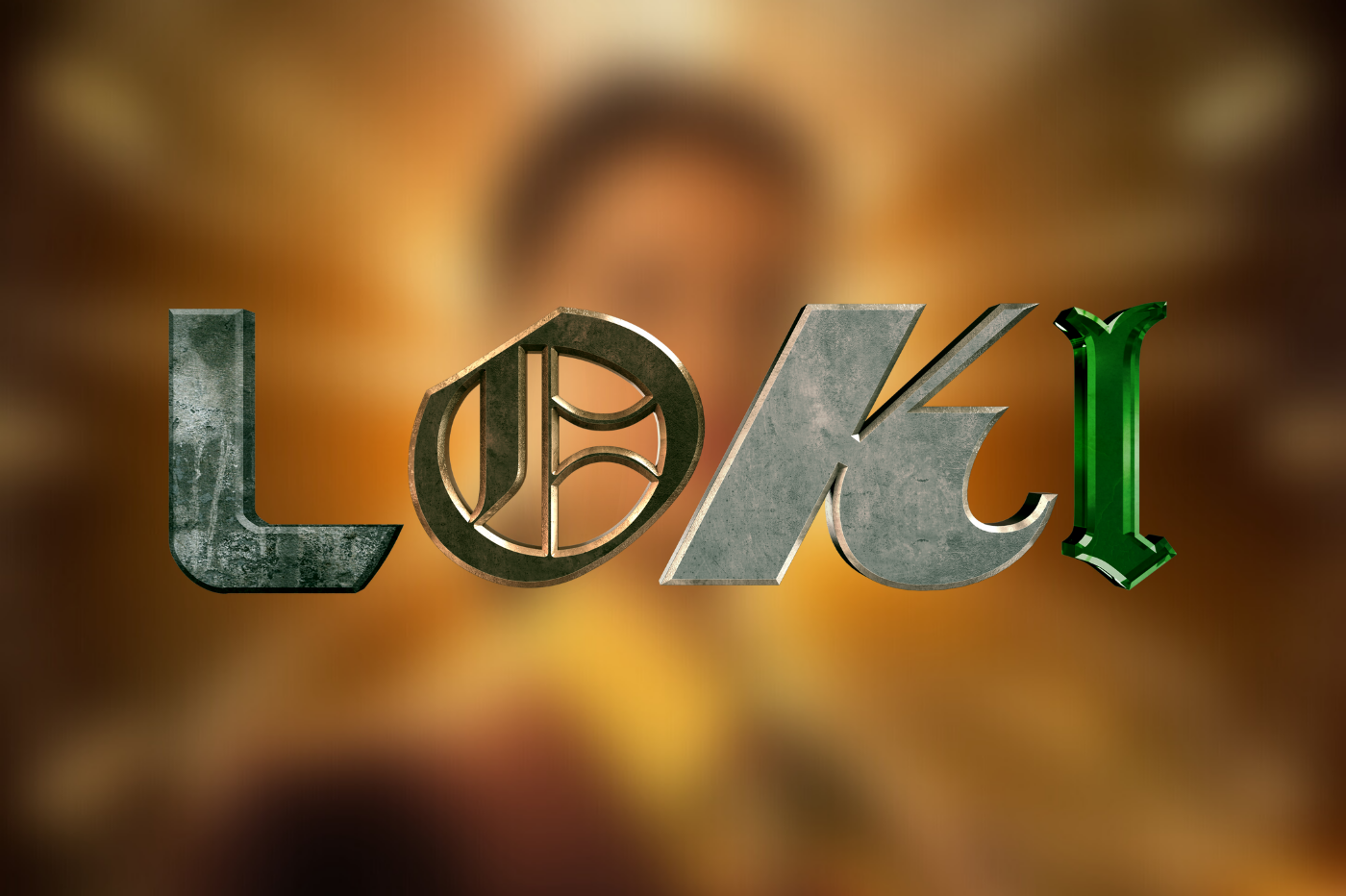 this character will return in season 2!