Manufacturers of SSD such as Corsair, Gigabyte and Goodram have announced SSD models that rely on the PCIe 5.0 x4 interface and employ Phison’s PS5026-E26 controller. Even though such controller can reach 13GB/s, some SSD models are running at 10GB/s.

Phison’s PS5026-E26 controller offers eight NAND channels that allow varying data transfer rates. Those eight channels are the standard for SSDs typically found in the consumer market. Some manufacturers like Micron, SK Hynix, Samsung and YMTC are using the mentioned Phison controller and at most they achieve a sequential read rate of 12GB/s.

The PS5026-E26 controller reaches 2.4 billion transfers per second (MT/s), however achieving that is proving to be a challenge for SSD manufacturers, so many are running as low as 1600MT/s. Micron’s controller is the most advanced on that front by offering 232-layer 3D-stacked NAND memory, but due to the limited production of these chips, manufacturers are choosing to employ the PS5026-E26 controller with 176-layer memories, which run at lower speeds and result in decreased performance. Of course, in their favor they have that they are easier to manufacture, and apparently this is a trend that will continue until at least mid-2023.

GIGABYTE announced last month its AORUS Gen5 10000 SSD capable of reaching 12.4GB/s performing read operations thanks to the use of Micron’s 2400MT/s interface. Less lucky have been Goodram and Corsair, which for now only reach 10GB/s due to the 3D NAND memory chip supported by a 1,600MT/s interface. Kioxia and XPG reach 14GB/s; APPEAR 13GB/s; and GALAX, T-Force and MSI achieve 12GB/s.

In short, and in case it wasn’t clear, the 3D NAND chips used by many SSD manufacturers are creating a bottleneck that prevents taking advantage of the maximum data transfer rate of PCIe 5.0 x4, which is set to 15,754GB/s. The chip supply situation doesn’t look like it’s going to change anytime soon, so we won’t see a lot of SSDs capable of cluttering the PCIe 5.0 x4 interface, and that’s if models emerge that do. 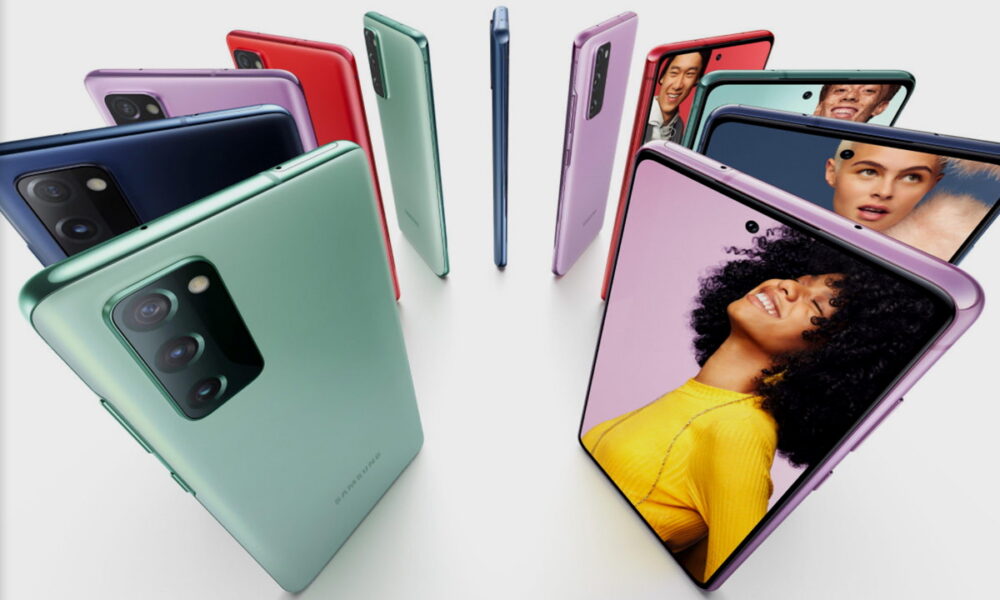 Is Samsung preparing the launch of the Galaxy S22 Fan Edition? 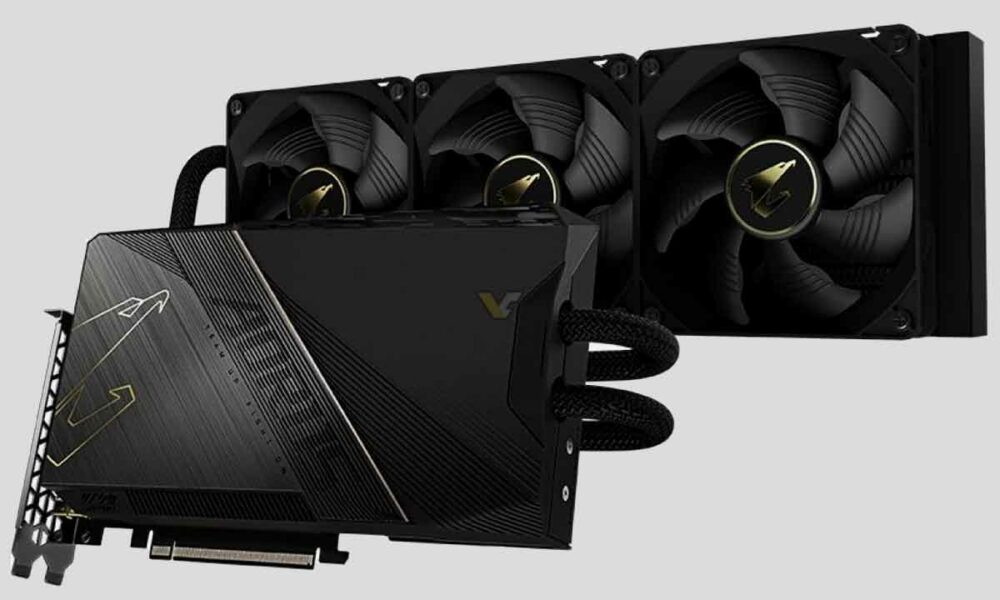 Which Amazon Echo to buy this Black Friday? 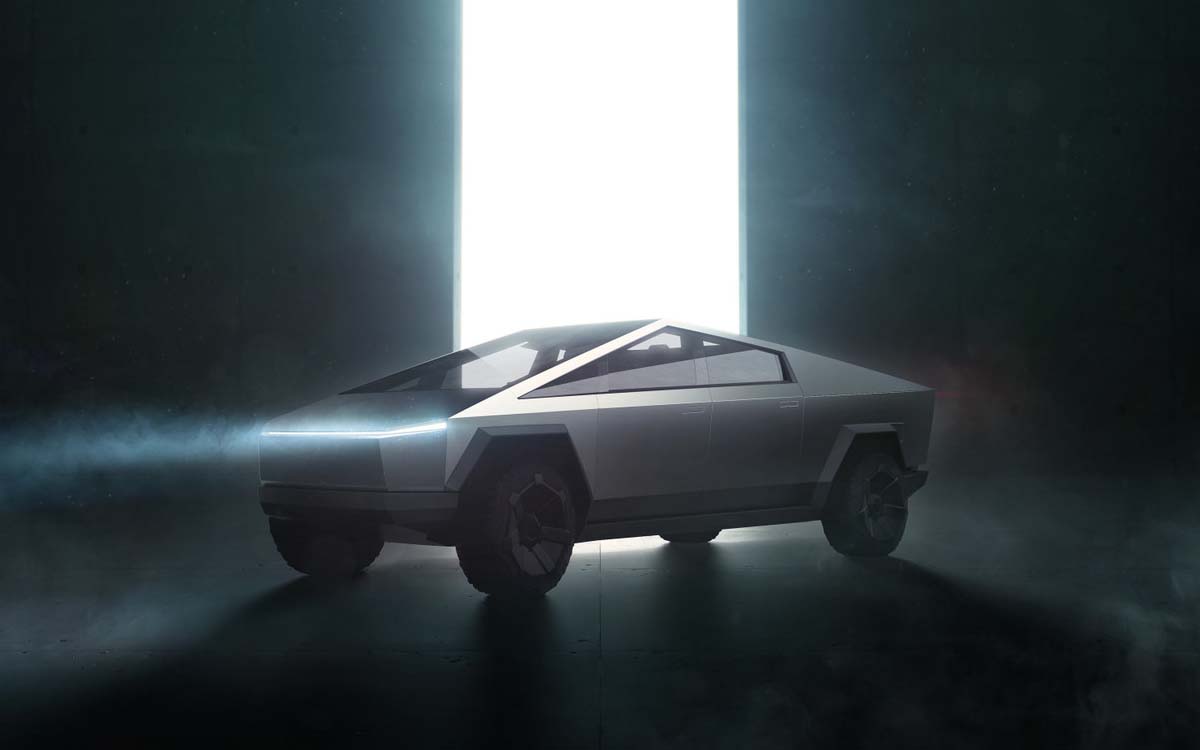 Tesla: the roadmap for the next products will be presented on January 26