This morning we have seen much more data on the new Intel processors, specifically on the i9-12900K where in an environment as favorable as Cinebench or CPU-Z they have provisionally dethroned the Ryzen 9 5950X as the processor with the best performance at single thread. Now we have the low overclock scores, which reveal not only how it performs, but what the i9-12900K consumption under those conditions.

As usually happens in this type of leaks, it has been from the Bilibili forums where a leaker has revealed data of what the new Intel CPUs will be able to perform under overclock. Again the chosen model has been the i9-12900K, where this time it has been taken up to 5.2 GHz, but not in all its cores, which is sowing some doubts.

Alder Lake is possibly Intel’s newest architecture since Core as such, where we have two types of cores in the same package and die: P-Cores (Golden Cove) and E-Cores (Gracemont). What happens when you want to overclock these CPUs with two frequencies in each type of Core? Well, each one goes its own way, that is, Intel now allows two frequencies within the same die for its Cores, so the P cores have one frequency and the E cores have another and can be adjusted independently.

Therefore and knowing this very important detail for the following argument, the cores to which the aforementioned 5.2 GHz overclock has been applied have been the P-Cores, while the E-Cores have been kept at 3, 7 GHz in stock. What has been the total performance result against the Ryzen 9 5950X that is the spearhead of AMD?

Well, 851 points in Single Thread and 11986.9 points in MultiThread for the 648 and 11906 of the AMD processor. Obviously, the score for one thread is much higher, while for multi-thread it is almost identical in percentage terms. Remember that the scores are overclocked.

Excessive consumption of the i9-12900K

One thread is fairer if we compare Alder Lake with Zen 3 for the simple fact that both compete with high-performance cores. With the total of them, it is not really fair because of the Intel E-Cores and because of the smaller number and count of these (24 vs 32), so we must give the fair merit to those of Pat Gelsinger despite the aforementioned overclock because they start with a clear disadvantage.

But if there is something that is going to raise blisters it is precisely the consumption of the CPU as a whole, since this i9-12900K at 5.2 GHz will go up to 330 watts with a voltage of 1,385V, which means multiplying by 2, 64 times your PL1. What do we get out of this knowing the stock scores and its consumption? Well, once again Intel takes its CPUs almost to the limit, just like AMD does. The performance data does not compensate by any means for the disproportionate increase in consumption, which is impossible to cool even for a custom liquid cooling system with the best components without exceeding 80 ºC.

Therefore, it will be a CPU that in overclock will be practically null and where it is convenient in any case to apply undervolt or limit the PL2, PL3 and PL4 if it is allowed again. 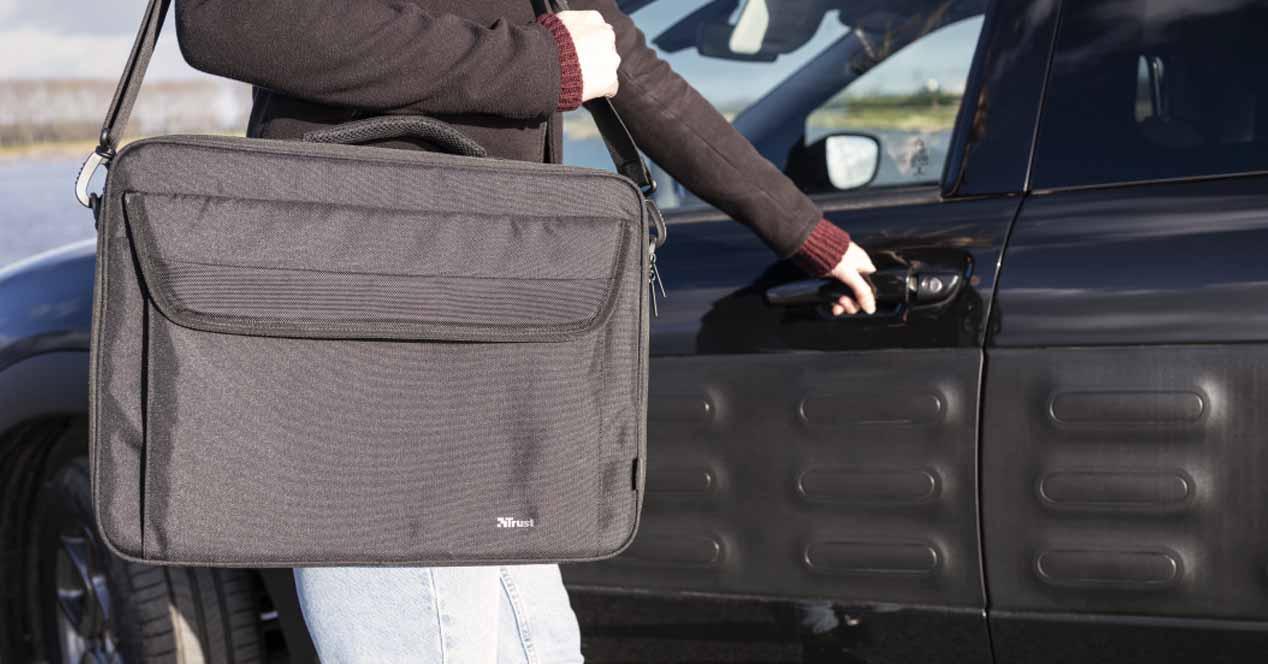 Trust Atlanta, its first product made with recycled materials

These are the 4 private search engines that I use daily

Turn a Gmail email into a link and share it easily