The post-credit scenes of Marvel movies are one of the clear hallmarks of the films of the MCU, but not the only one. The cameos They also tend to occur in many films of the franchise, assuming pleasant surprises for the viewer and at the same time something “expected” that keeps us on edge thinking about what new face we are going to find. To pay homage to this, today we are going to compile some of the appearances that we liked the most and/or that we least imagined at the time of enjoying the film in question. You can leave us your favorite cameos in comments.

We doubt that at this point we have to comment on this, but just in case you are not 100% clear, we point out that a cameo is a brief and usually surprise appearance by an actor who is not part of the cast. He usually plays a character who has no connection and/or importance to the plot and sometimes he is not even identified by any name. Others he even interprets himself.

It is possibly the favorite cameo of every teenager hooked on the UCM -and of more than one adult. The popular singer, who is also dedicated to the world of interpretation, appeared at the end of the The Eternals movie giving life to Starfox alongside Pip the Troll (Patton Oswalt). Thanos’ brother appears in this way on the Domo ship along with Druig, Makkari and Thena and promises to help them.

Well, for months it was rumored that Daredevil (played by Charlie Cox) would appear in the spiderman movie, but after several advances in video, the idea was diluted and the hype around this dropped a lot- What was our surprise when we found the charismatic lawyer assisting a bewildered Peter Parker in a scene in which we even see him demonstrating his supernatural abilities (the “I’m a very good lawyer” caused more than one smile in movie theaters). It was certainly great to see it on the big screen.

We don’t get out of the latest spiderman movie to go to one of his post-credit scenes. In it we see the journalist Eddie Brock (Tom Hardy) in a beach bar asking a waiter about a certain Peter Parker and noting things in his notebook. As he seems determined to go all the way to New York to find it, a flash appears and takes him with it, leaving us all with a raised eyebrow. Beyond the fact that “remnants of his Venom’s body” remain on the scene, the good thing about this surprise appearance officially constituted the character’s passage, owned by Sony, to the Marvel Cinematic Universe. Almost nothing.

Patrick Stewart in Doctor Strange and the Multiverse of Madness

Another great leap into the marvelita universe as a cameo. Although in this case we knew it was going to appear, seeing it materialize on the big screen is always something worth mentioning in a list like this. We are referring, of course, to the cameo of Charles Xavier (Patrick Stewart) in the latest Doctor Strange tape, thus giving way to The Illuminati. It is, as you already know, an alternative world, that of Earth-838, but it opens the way to new possibilities for the next phases.

We can’t talk about cameos in the MCU and not mention the magnificent Stan Lee. The screenwriter and creator of many of the characters in this incredible franchise had a habit of appearing in movies playing different characters. The last one in which he appeared (he died in 2018) was Avengers: Endgamewhere he “rejuvenates” thanks to the use of digital techniques to bring to life a pacifist from the 70s. Make love and not war! 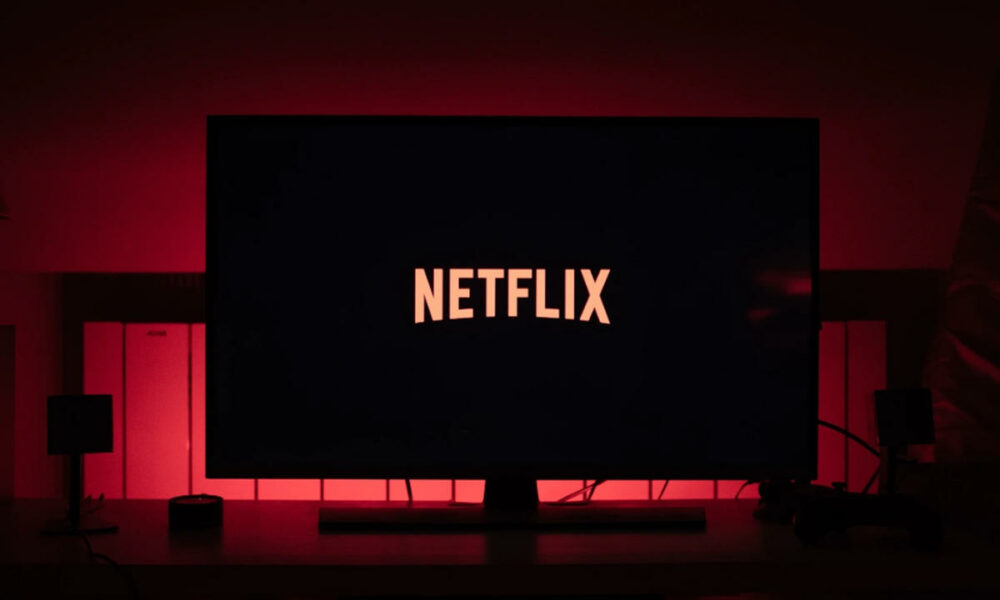 Netflix and Sennheiser: spatial audio for everyone 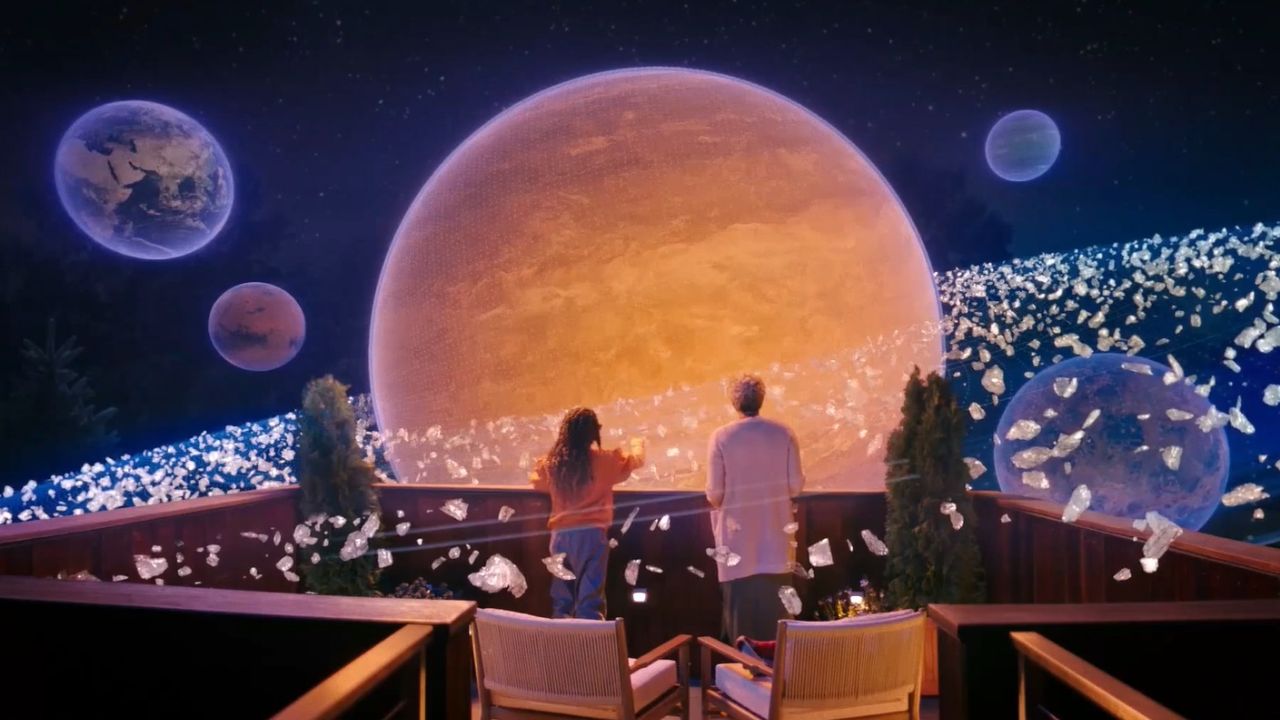 An Asian city will be the first to create a metaverse, this is all we know 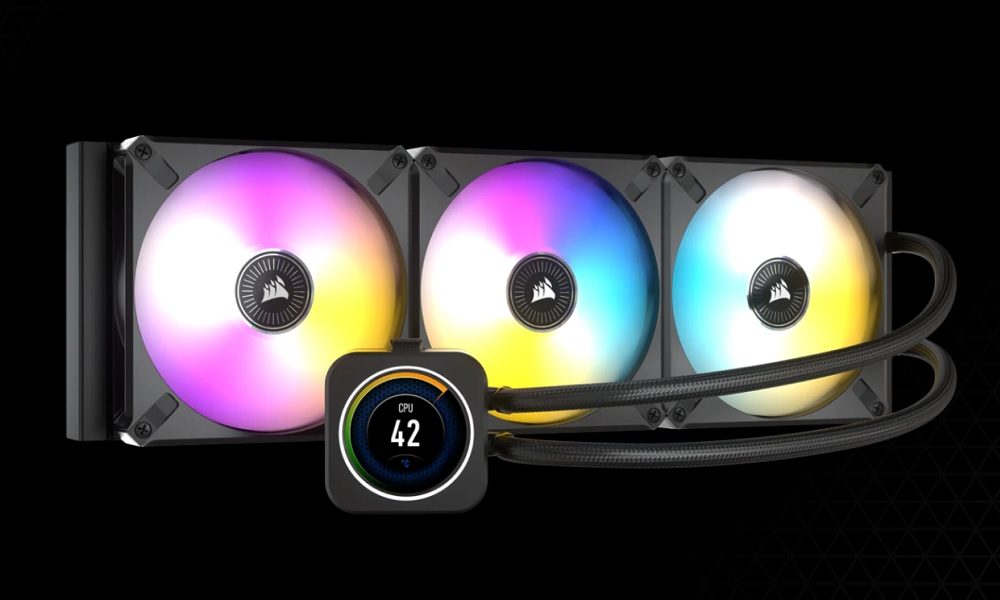 The curious story behind LEGO frogs