A couple of days ago, many North American users with the Apple Card were posting on the networks that they were receiving refunds for the value of the 6% of purchases that they made with this card in the Apple online store.

Great news for them, din doubt. The strange thing about the case is that the company had not announced such a promotion anywhere. A couple of days later, Apple has already talked about it: these discounts have been made by mistake. There is no promotion. Fortunately, the company will not claim the disbursements made on these days. Bargain for the lucky ones, then.

As a rule, if you pay for an online purchase at the Apple Store with the Apple Card, the card account will be refunded a 3% of the purchase effected. So far, everything is perfect. The fact is that for a few days, many users of this card, Apple was reimbursing them a 6% instead of the usual 3%.

We already commented on it a couple of days ago, that many North American users were receiving this offer and published it on the networks. In principle it was nothing unusual, since Apple had already done such a promotion in a timely manner previously.

The strange thing about the case is that the company had not communicated said promotion, and that was certainly surprising. Yesterday, Apple finally ruled on the issue: the refunds applied these days of 6% on purchases made in the Apple online store with the Apple Card, had been a mistake.

Luckily, it will honor such refunds made, and will not claim them from the “affected” users. Some of them had reported that they had received such a refund when ordering the new McBook Pro. Congratulations to the lucky ones.

Now we just hope that when the Apple card to our country and we can hire it, they have mistakes like this again … 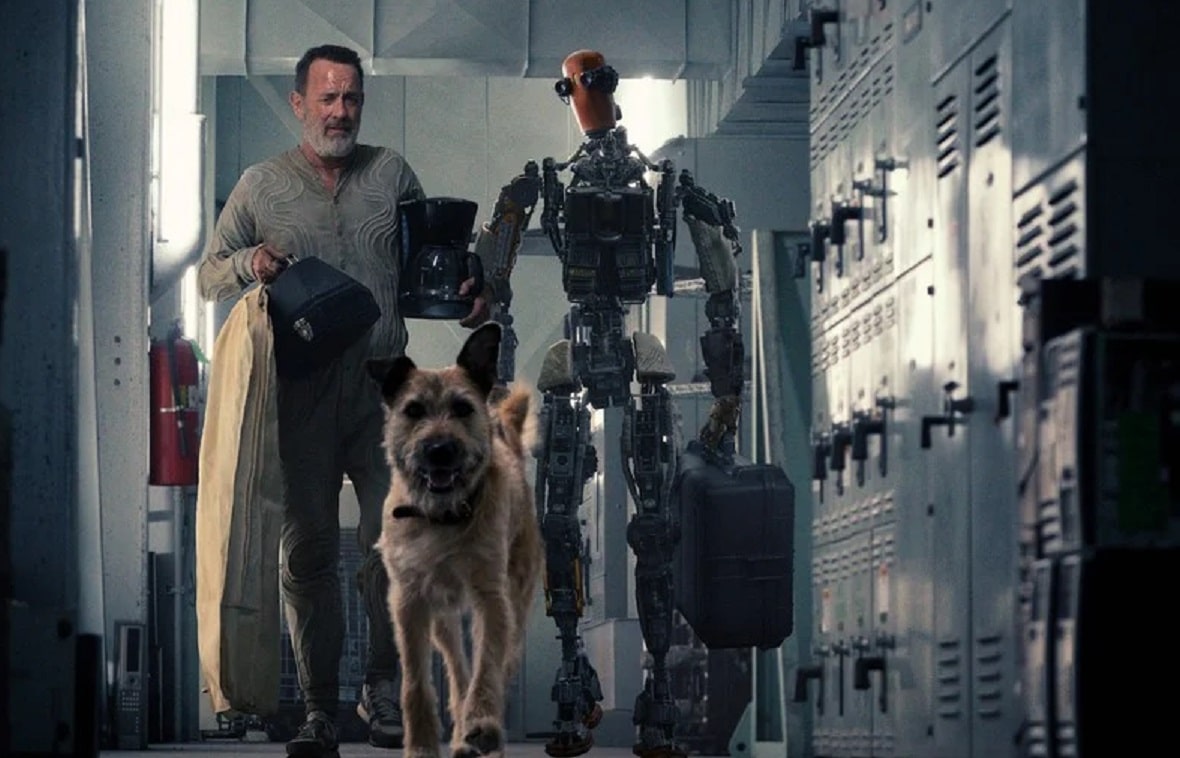 Tom Hanks talks about the movie Finch ahead of its premiere 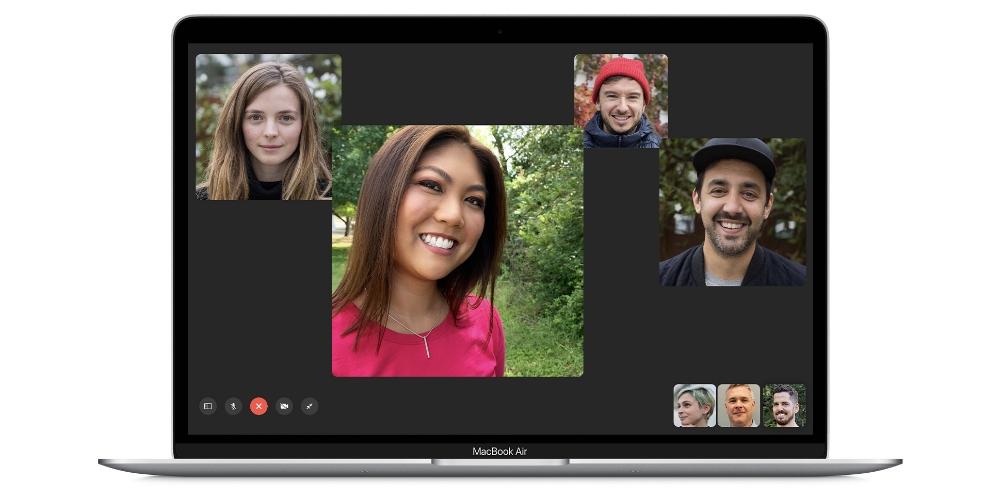 The macOS Monterey crash with FaceTime, can it be fixed? 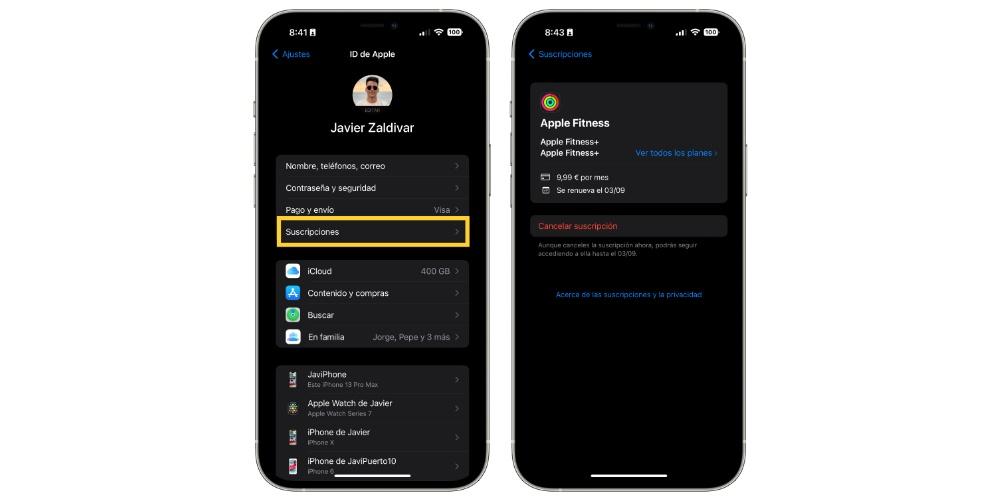 Another month they charge you? Save and cancel subscriptions with iPhone 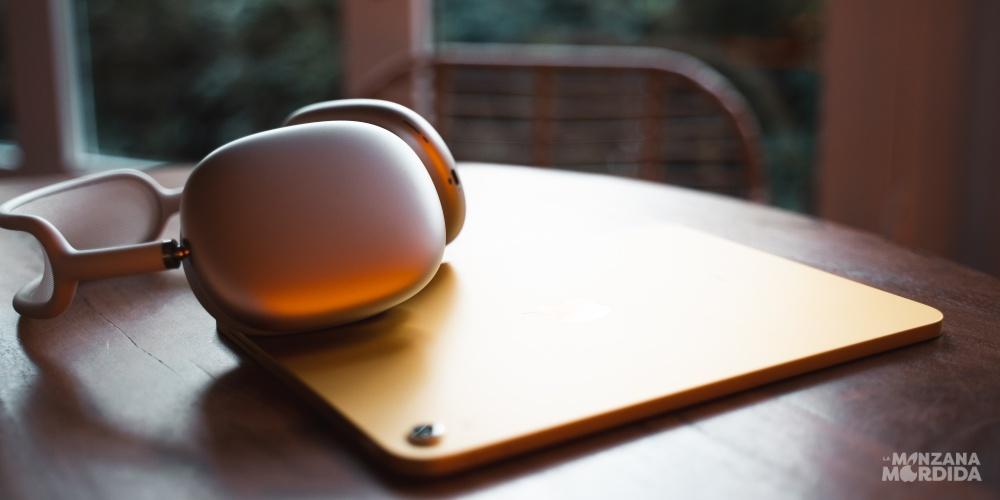