One of the problems or rather demands of users beyond the battery with more autonomy in the iPhone, is the demand for more storage space. In this sense, it has been relatively recently that Apple has its minimum capacity set at 64GB but if it increases it to 128GB in its base model it will be great.

Best of all, increasing storage capacity is something that the user always likes and logically allows him to do without cloud storage services (in some cases) or it may even do the opposite effect, since cThe more space, the more things we store and the bigger the backup copies.

The report published by 9T05Mac about the possible arrival of a 1TB space model on iPhone 13 suggests that entry-level models will start at 128GB to analysts. In this sense I have to say personally that I would be delighted with it, but I am quite reluctant to believe it until I see it … On the other hand it would be too big a jump to go from 64 to the entire TB for the higher price model, but neither it would be strange. 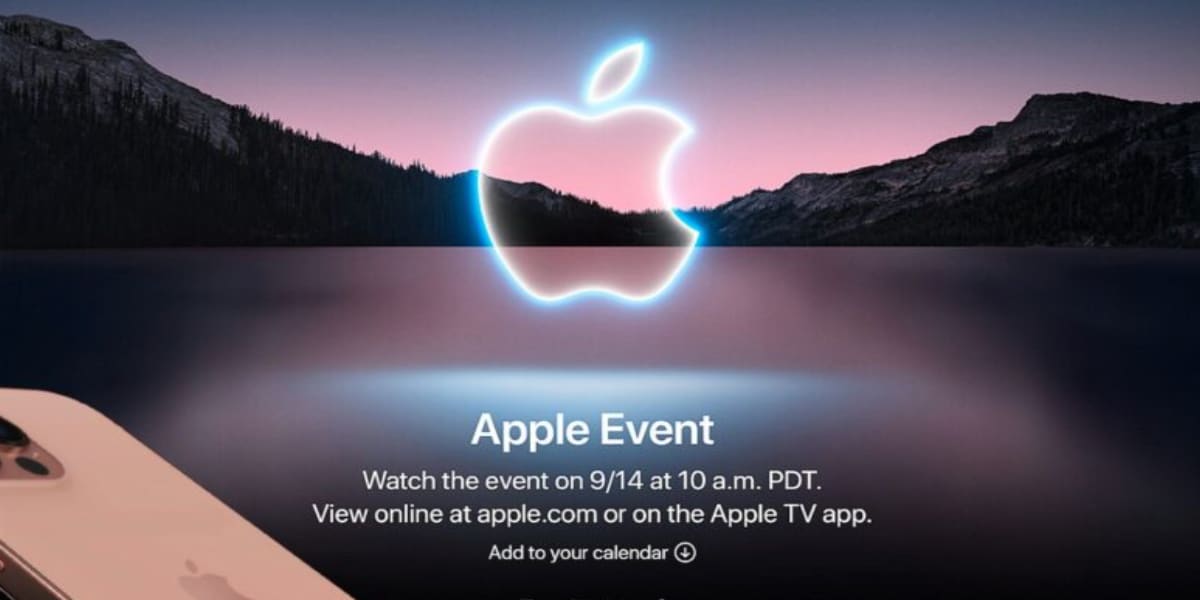 What do we hope to see at this afternoon’s event? 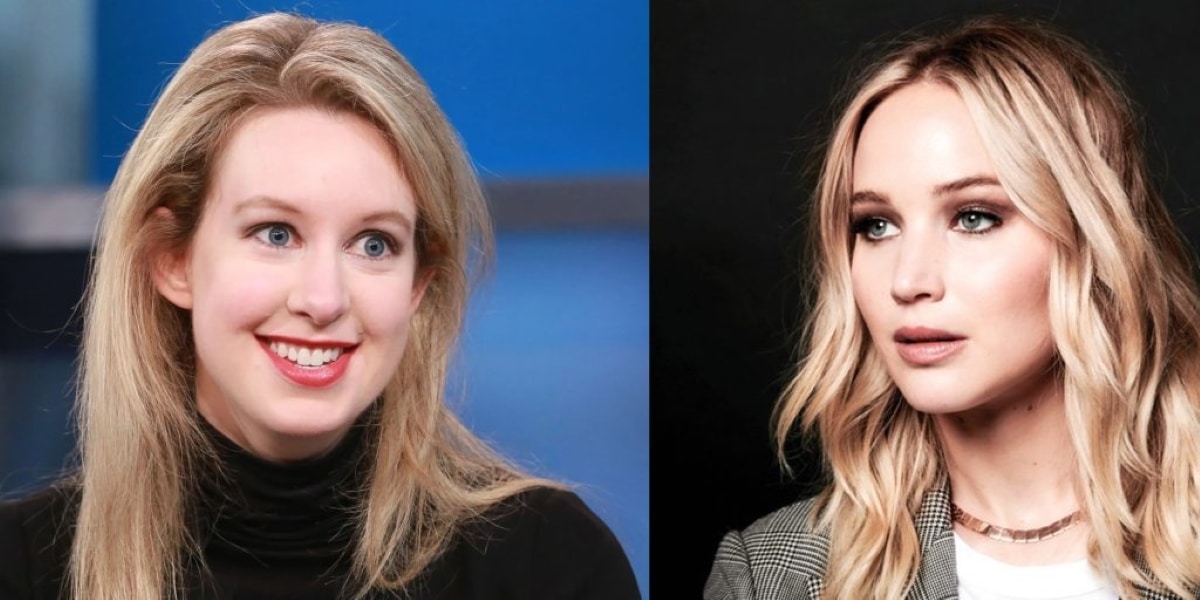 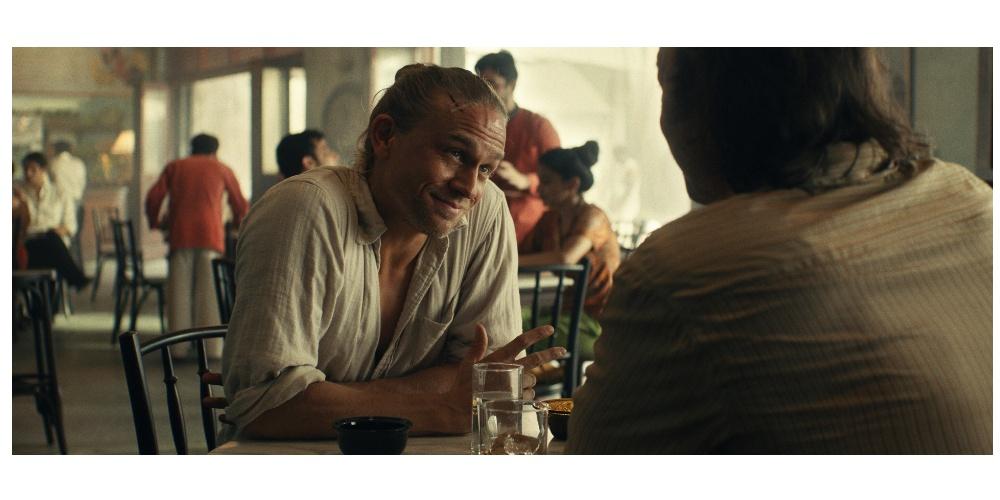