The actors who have made Sherlock Holmes

Since the character first appeared in a short silent film from 1900, they have been nothing less than 47 actors who have played Holmes on film and 45 on television. And we are not taking into account those who participated in plays or put their voice in video games and radio serials.

It would be impossible to talk about all of them without turning this into an encyclopedia, in fact. So let’s talk a little about the most legendary, known … and curious.

The most legendary and well-known Sherlock Holmes actors in cinema

There are faces that you relate to Sherlock Holmes and the cinema and these are them.

The legendary Basil Rathbone is indisputably the best representative of Sherlock Holmes on the screen. He played it between 1939 and 1946 and is Holmes’s sharp and serious “face” in black and white. Rathbone starred in none other than 15 movies (and a cameo) that narrate some of the most famous literary adventures of Sherlock Holmes such as the one already named The baskerville’s hound and others inspired much more loosely by the works of Doyle

In that classical era we also find two other legendary actors who have played Holmes, Peter Cushing and Christopher Lee. The first for another adaptation over The hound… and the second in Sherlock Holmes and the necklace of death. The most interesting curiosity is that Cushing and Lee have coincided in the legendary horror films of the Hammer, the first as Van Helsing, the most famous vampire slayer in history, and the second as Count Dracula.

In the most modern age, the most recognizable face that has embodied Holmes has been Robert Downey Jr. in the film directed by Guy Richie, Sherlock Holmes (2009), with Jude Law in the role of Dr. Watson. Everyone would repeat in the sequel Sherlock Holmes: A Game of Shadows (2011), in which the duo would fight against Professor Moriarty, Holmes’s arch enemy. As there are no two without three at present, a third film is scheduled to be released, but with Dexter Fletcher and not Guy Ritchie behind the camera.

Other famous actors, who you may not remember, but have played Holmes in the movies are, for example, Johnny depp on Sherlock gnome or Will ferrell on Holmes and Watson. Two films of 2018 that better to bury where they cannot be found.

The last to interpret it so far has been Henry cavill, our Superman and gamer favorite in the movie Enola Holmes, from Netflix. There he leaves the leading role to Millie Bobby Brown, who plays the fictional sister of the fictional detective, while Holmes’s suit tries not to tear at the seams.

The most famous Sherlock Holmes actors on television What can we say? The most recognizable actor as Holmes on the small screen is without a doubt Benedict Cumberbatch, protagonist of the English series Sherlock, which had a phenomenal reception from critics and the public and catapulted him to fame and roles such as Doctor Strange.

Johnny lee miller -below these lines- also gives life to Holmes in the series Elementary, which had no less than 7 seasons and 154 episodes. Both incarnations of Holmes are set in present times. 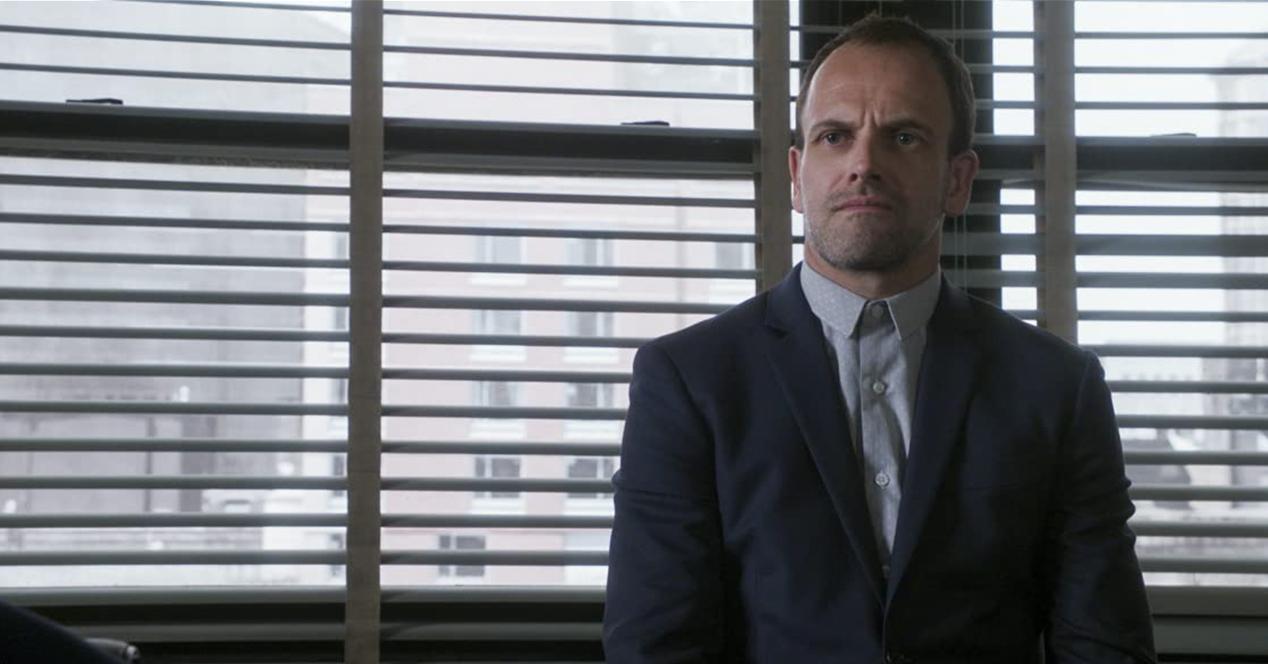 Curiously, Miller is not the oldest actor in terms of years (although he does episodes), that honor corresponds to the actor you have in the image below, Jeremy Brett, who played the detective in 42 Holmes adaptations over a decade, from 1984 to 1994. Other recognizable actors have been Peter capaldi (Doctor Who) or Jeremy irons (a lot of movies, but we’re going to name him after the Alfred from Snyder’s Batman) that did Holmes, albeit very briefly, because it was about sketches comics with the detective as the main character.

The most curious Sherlock Holmes actors

If we review the list of actors who have worn Holmes’ cap and magnifying glass, we find some surprises.

The first is the actress Yūko takeuchi, who played the character in Miss holmesBut he wouldn’t be the only Eastern Sherlock. Yūji Oda, Yūko Takeuchi or Dean Fujioka are other Japanese actors who have given him life and face.

There is devotion to the character in the land of the rising sun, and there are several animes that focus on him and, what can we say? Miyazaki’s Holmes Series he is a living legend of animation.

Although another curious case is that the identity of the first actor in a Holmes film is unknown (Sherlock Holmes Baffled), let me tell you about Gary Piquer.

If the name does not sound familiar to you, you should know that he is a Spanish actor with many films behind him, who played Holmes in Holmes & Watson: Madrid days (2012), a Holmes film produced and directed by Jose Luis Garci. In this case, Holmes is in the capital of Spain investigating crimes very similar to those of the legendary Jack the Ripper.

The premise sounds good and there is a crossover of literary flavor with historical figures such as Galdós or Baroja, but the result was frankly flat and not very exciting, in addition to barely circulating in movie theaters.

Of course, Garci has dominated the times (and the contacts) and the film had 19 nominations for the Goya this year. No, we are not wavering you.

As you can see, there is a whole legion of actors who have put themselves in the role of Holmes. And that we have not counted radio serials, video games or plays. Little joke with the latter, that Leonard Nimoy, aka Spock, was Sherlock in one of them.

So, if you want to revisit the most famous detective of all time, but don’t feel like reading, you have all the options in the world to enjoy him on screen.

Xiaomi will soon formalize the Redmi 11 5G, a leak reveals the technical sheet

the Xiaomi Redmi Smart Band Pro at a 40% discount!