Australia reported this Friday that a student who has not been abroad has tested positive for the omicron variant of the Covid-19, what could be the first case of local transmission in the country.

The student of Sidney, the largest city in the country, “has not been abroad or had any contact with someone who has traveled outside the country,” explained the health minister of the state of New south Wales, Brad Hazzard.

Two other students from the same school show symptoms of the omicron variant and are doing the tests convenient, added the head of Health. “At the moment it is not clear that if this particular variant is going to be as problematic as the previous ones,” Hazzard said in statements to the media to which he asked “caution.”

South Korea announced today that it will tighten social restrictions as of Monday due to the rise in contagions from Covid-19, just a month after relaxing some of these measures.

As of December 6, only meetings of up to six people will be allowed in the capital region, where more than half of the national population lives and 80% of new people are concentrated. cases, and up to eight people in the rest of the regions, announced today the Prime Minister Kim Boo-kyum.

The measure will be in effect for at least four weeks, he explained. Kim at a meeting of the body in charge of managing the response to the pandemic. Since last November 1, and before the advance of the vaccination (80.1% of the population currently has the double pattern), the authorities decided to end the mandatory closure of the hostelry at 22.00 and allow meetings of up to 10 people in the region of Seoul and up to 12 in the rest of the country.

At the same time, Kim It also announced today that the passport that is issued to vaccinated and that allows access to areas considered risky such as saunas, discos or karaoke bars will also be required in cafes and restaurants. The measure adds another headache for many residents foreign that, due to the lack of supplies in the first section of this year, chose to be vaccinated outside of South Korea.

Sri Lanka announced this Friday the detection of the first case of the new omicron variant in its territory, when a Sri Lankan who had returned to the island country from South Africa.

The deputy director of Health Services of Sri Lanka, Dr. Hemantha Herath, announced at a press conference the detection for the first time of the new variant in the country, although he stressed that all necessary measures are being taken to limit the risk. “There is no reason to panic,” Herath stressed.

The announcement comes after last weekend the authorities Sri Lankans banned anyone who had traveled in the last 14 days to the island from South Africa, Botswana, Lesotho, Namibia, Zimbabwe, and Eswatini (formerly Swaziland).

For Ómicron, they will test and there will be a vaccine booster in the US

INDRE detects: Ómicron variant is already in Mexico, there is a case 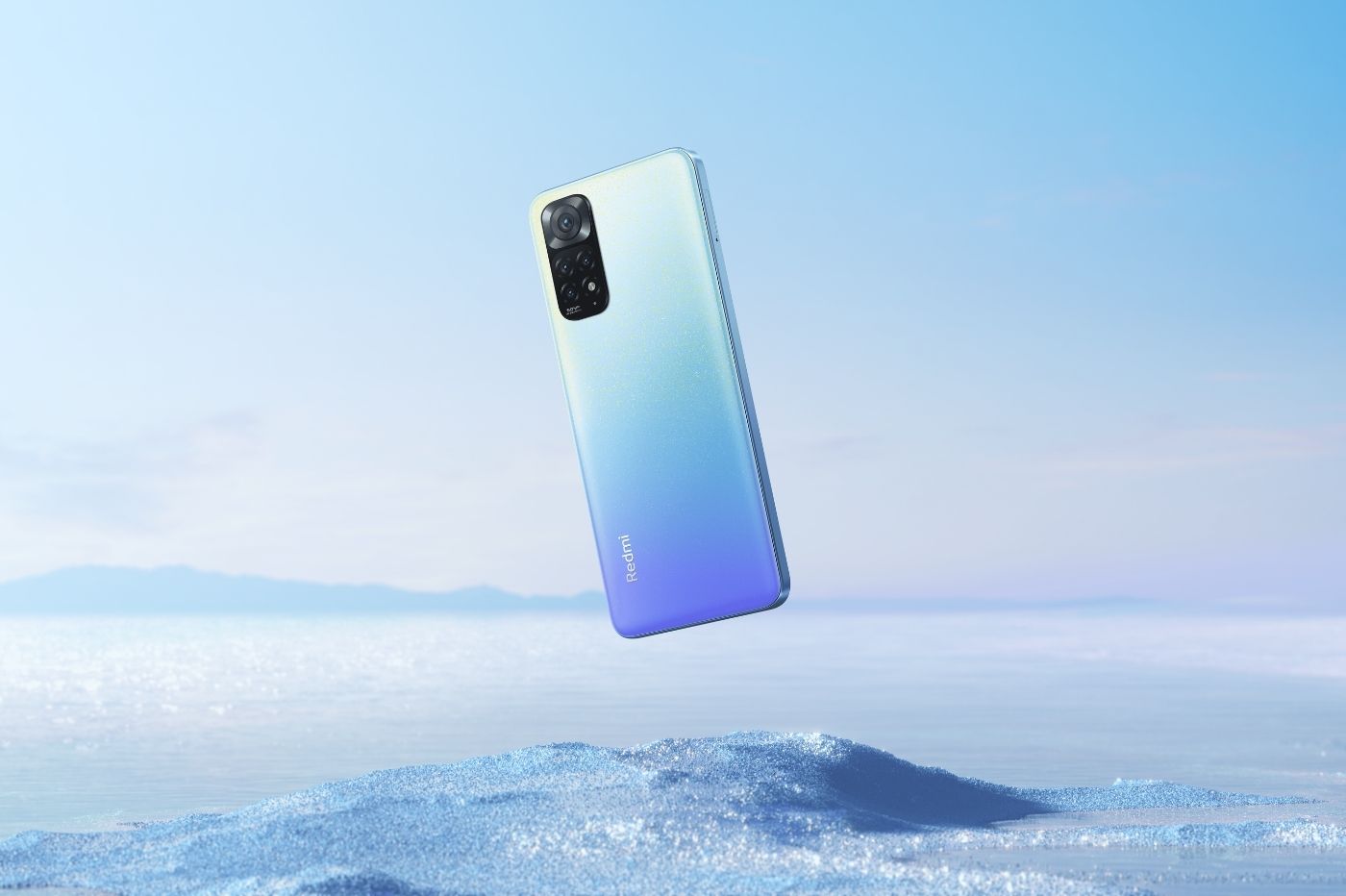 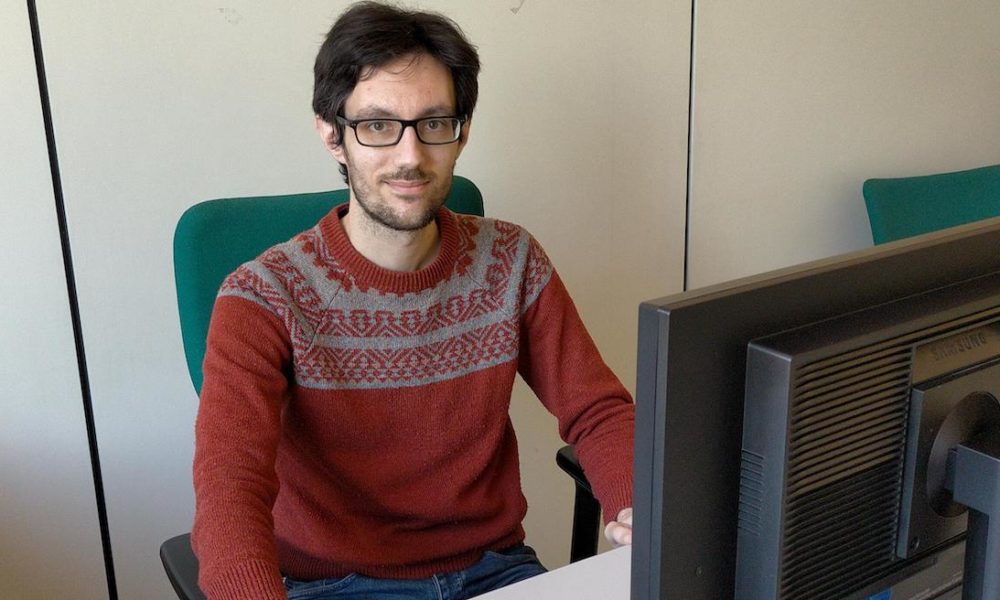 “By studying climatology with our algorithms, we can help to better position the means of extinguishing fires” 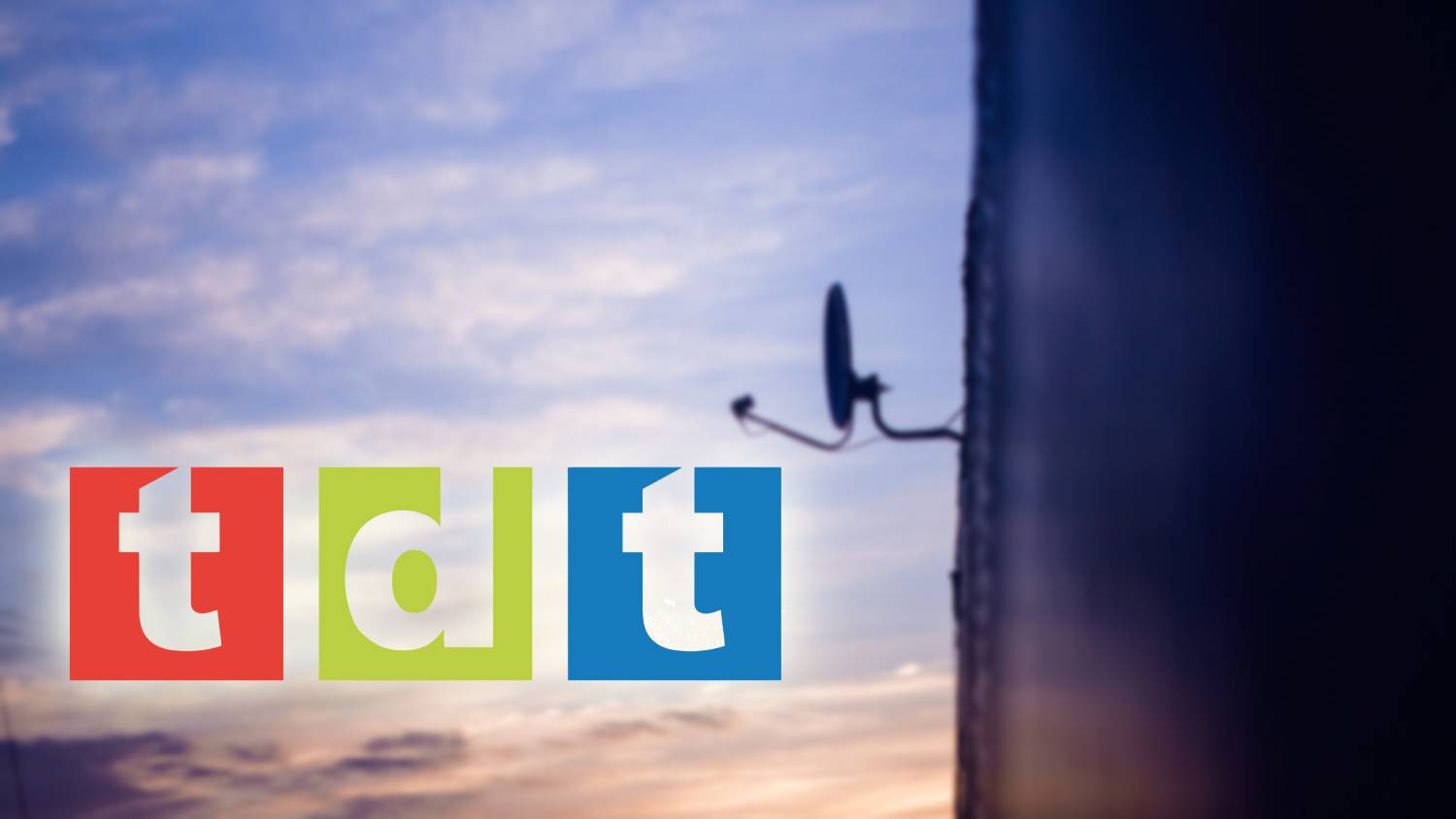