Borders that are closing again and cases that are spreading little by little: the omicron variant, detected in South Africa, generates new limitations and fears throughout the world.

While the WHO takes the floor to alert about this variant and to prepare the ground for the global response against future pandemics.

Spain has detected its first case of the omicron variant of the coronavirus in a traveler from South Africa, the newspaper El País reported on Monday.

The case of the new variant was sequenced by the hospital Gregorio Marañón from Madrid, according to a tweet from his microbiology unit, adding that the patient was in good condition.

The Spanish Ministry of Health did not immediately comment.

Israel fIt was last midnight that the first country in the world to impose a strict border closure to protect itself from the omicron, of which there is already two confirmed cases in the country.

In this line, Japan decided today to close its borders again except for the return of its citizens and foreign residents, a measure “urgent” taken in response to new omicron strain Of which, for now, no infections have been detected in the country.

Japan thus opts for a new shield against the spread of the new variant that already affects Europe and other regions of the world, and only three weeks after the Asian country will begin to partially relax its border restrictions that had been in place for months due to the pandemic.

The authorities of Philippines announced this Monday the suspension of the opening of their borders without quarantine to tourists vaccinated against covid-19, a measure that was going to enter effective December 1, due to the new omicron variant of the coronavirus.

While, Australia delayed this Monday the partial opening of the borders to qualified workers and foreign students vaccinated from December 1 to 15 after detecting four cases of the new omicron variant of the Covid-19.

On European Union, the secretary of French State of European Affairs, Clément Beaune, affirmed this Monday that the internal borders of the EU will not be closed despite the increase in epidemic pressure and the appearance of the new variant of the coronavirus identified in the South Africa.

“Our weapon is the health certificate” that is already necessary to move from one country to another, said Beaune who, regarding the external borders of the EU, said that France is committed to “a coordinated device” with the other community partners.

The president of Malawi, Lazarus Chakwera, joined the resounding criticisms of these days against the travel restrictions and bans imposed on southern Africa after the detection of the omicron variant and affirmed that the measures against Covid-19 must be based “on science, not Afrophobia. ”

“We are all concerned about the new covid variant and we owe to the South African scientists our gratitude for identifying it before anyone else,” Chakwera, who also serves as president of the bloc of countries of the Southern African Development Community (SADC).

Portugal confirmed today the detection of cases of Covid-19 of the omicrom variant. There are thirteen football players from Belenenses, who are active in the Portuguese First Division.

South African footballer Cafu Phete, that belongs to this template, returned the past Sunday November 22 to Portugal after playing two games with the national team. Six other cases of omicron coronavirus have been identified in different areas of Scotland while in England there are already three.

Australia confirmed this Monday two new infections, with which there are already four identified in the country and Austria reported this Monday the first case of infection with the omicron variant in its territory, a person who had returned from a trip to South Africa and who does not present any symptoms of the disease.

In Asia, the health authorities of Hong Kong reported a new case of the variant, with which there are already three in that territory.

WHO warns about new variant

The global risk posed by new omicron variant of coronavirus is “very high”, warned today the World Health Organization in a technical report on this new strain of SARS-CoV-2.

Taking into account the high mutations of omicron, with the potential to be more resistant to immunization and more contagious, the risk that the variant will be transmitted worldwide is “high”, said the document, written this Sunday but made public today by WHO.

Faced with these risks, the who calls on its Member States to take certain priority actions, including “speeding up vaccination, especially among at-risk populations who remain unvaccinated.”

Besides, the who today opened an extraordinary assembly in which member countries will negotiate the possible signing of a treaty to prepare and respond to future pandemics, with the aim of not repeating the mistakes made during the current global health crisis.

For three days, the main responsible for health of l192 Member States They will debate the text of the treaty, of which there is already a draft, according to diplomatic sources.

It is the second time in history that the who holds an extraordinary assembly, which according to the organization shows the urgency of reaching an international consensus.

For their part, the ministers of G7 Health, the most developed economies, meet this Monday from 12.30 GMT to analyze strategies against the omicron variant of the coronavirus.

With information from EFE

“We should not be scared”: AMLO on the advance of the Omicron variant

Why is the Omicron variant of COVID-19 very concerning? 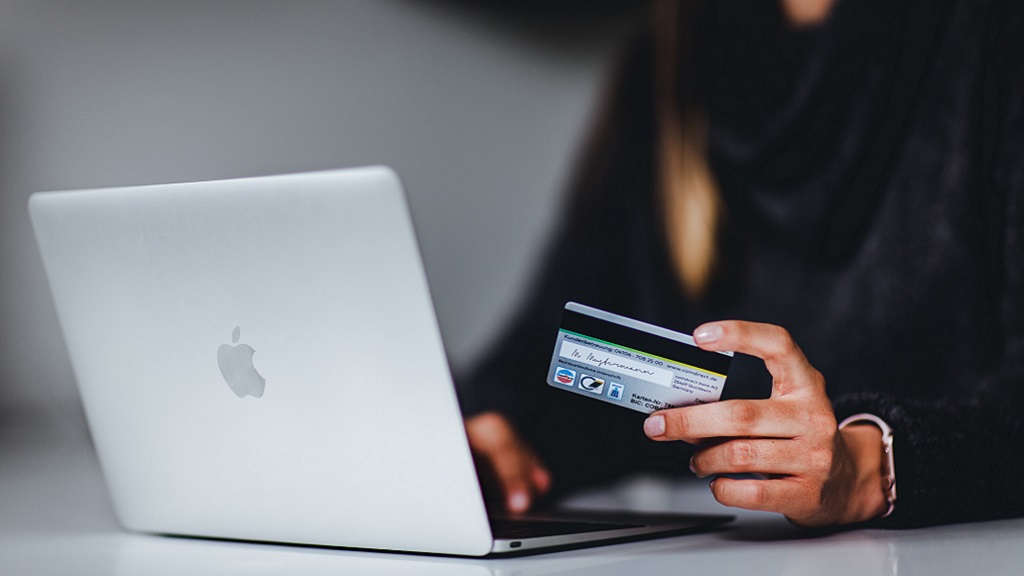 we buy more, but spend less 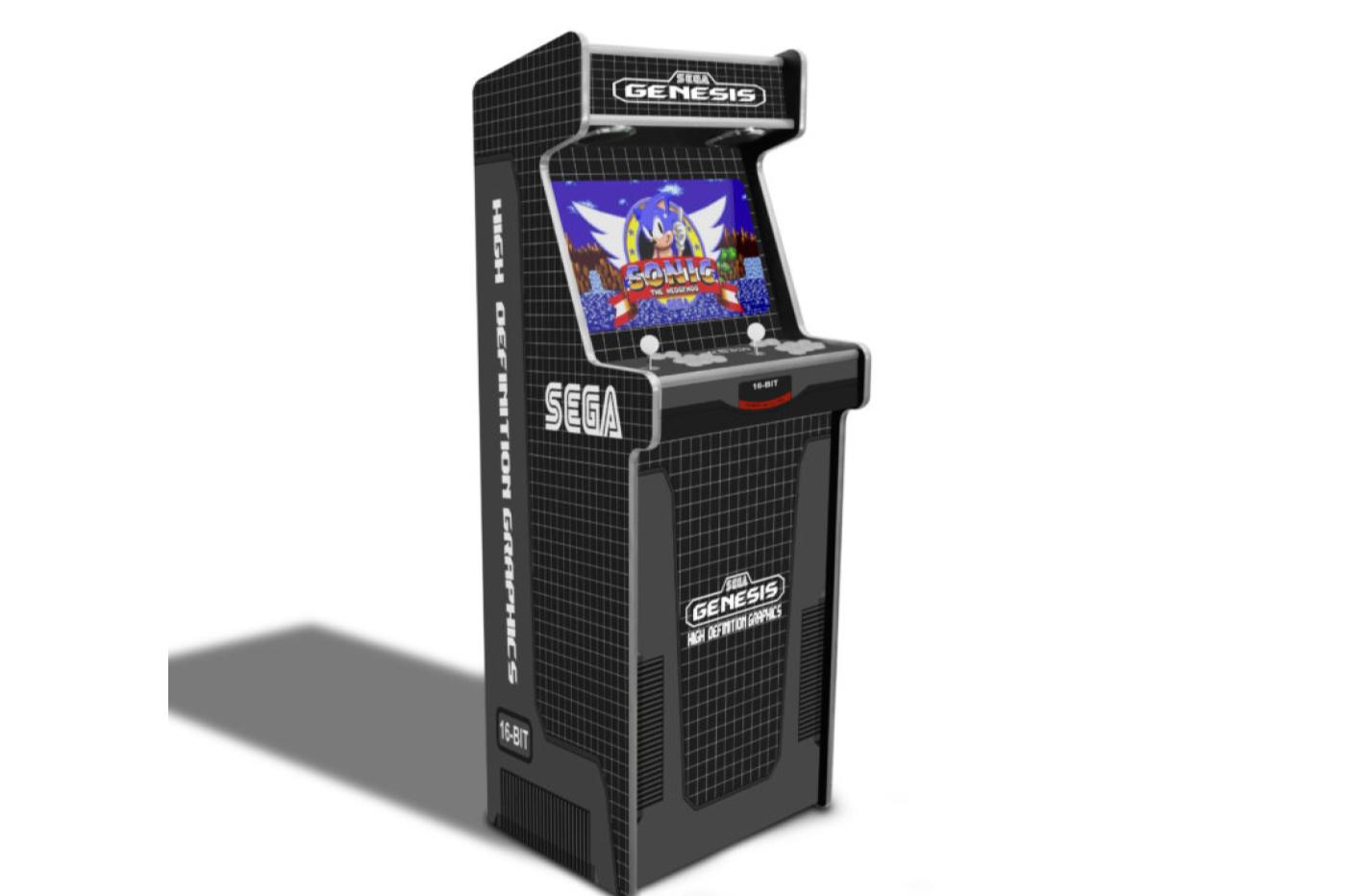 SEGA arcade cabinets will be a distant memory 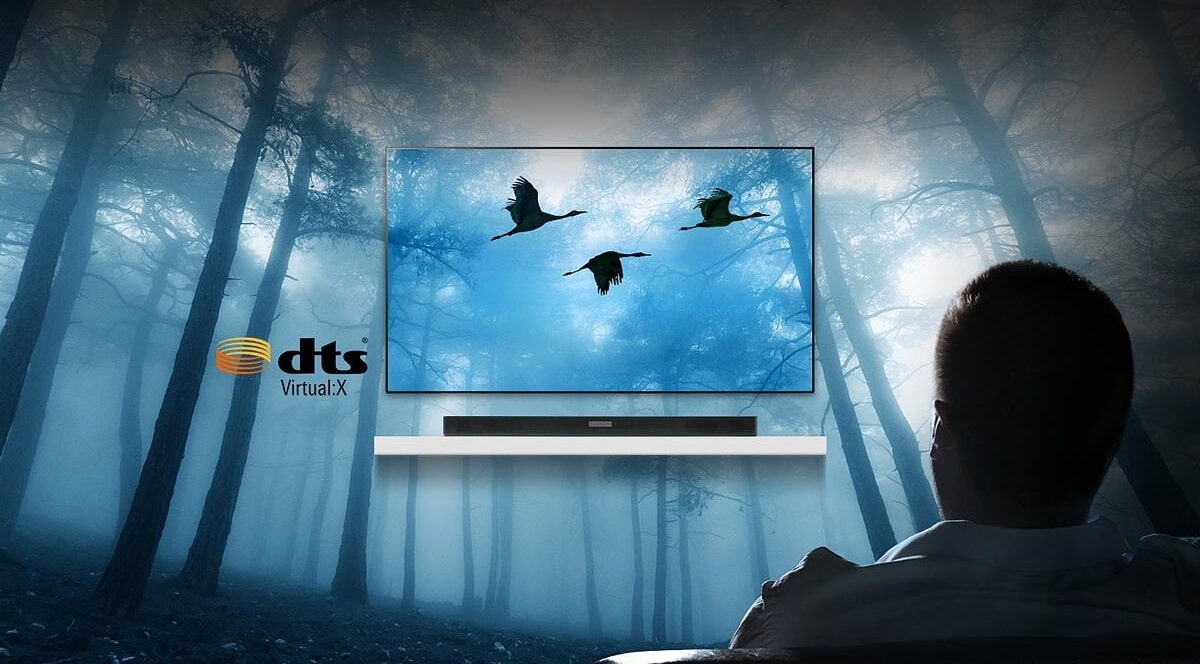 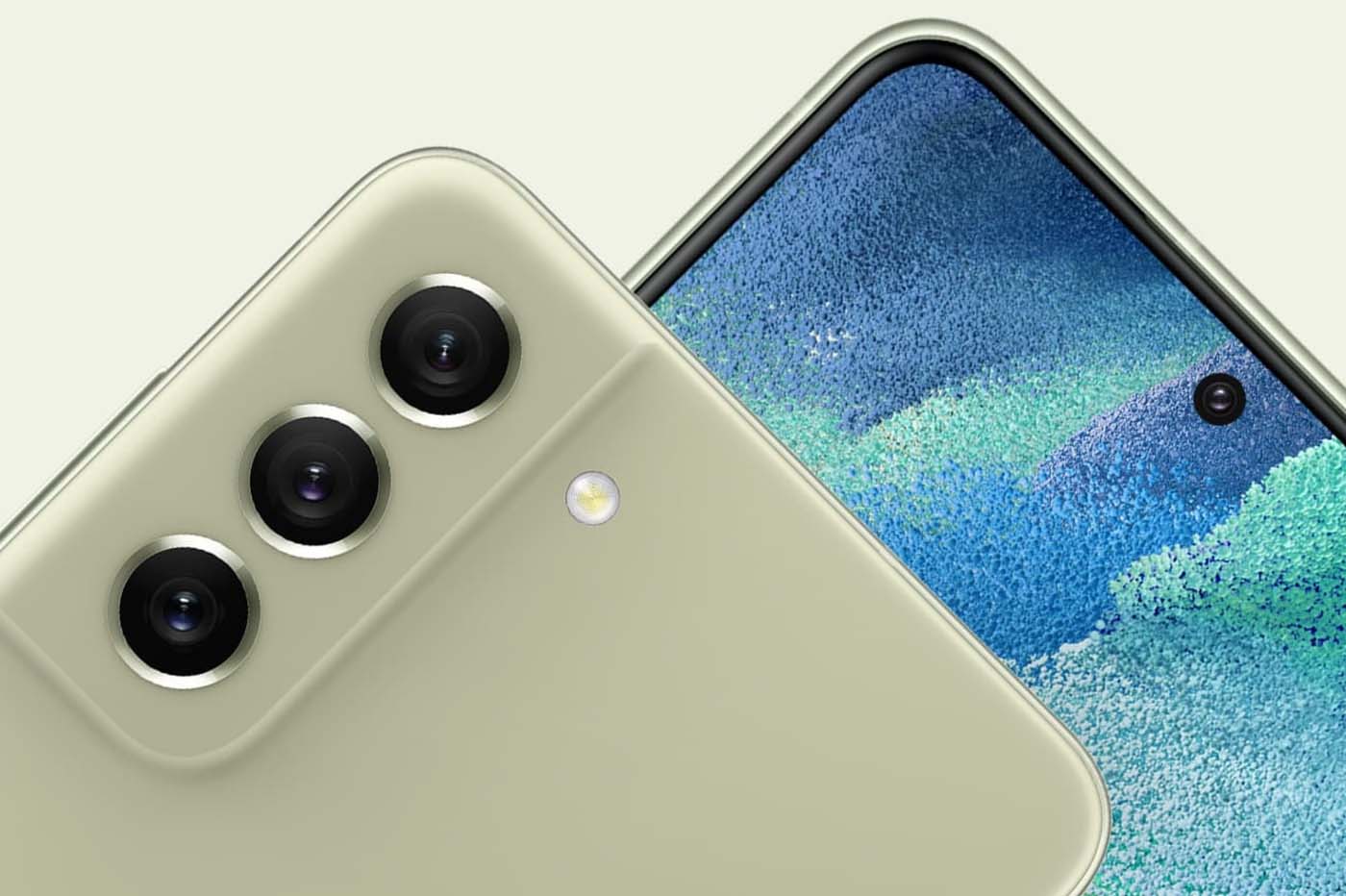