The Spanish Data Protection Agency (AEPD) has set paths Google and Vodafone fines. In both cases the fine has been for not complying with the RGPD, the General Law on Data Protection, which is a European regulation approved for the protection of natural persons with regard to the processing of their personal data. It also establishes the rules for these data to circulate freely, but within current legislation.

The sanction that the entity has imposed on Google has been €10 millionwhile Vodafone will have to pay a fine of €3.94 million. Both sanctions have already been published in the Official State Gazette (BOE), according to Europa Press. It offers more details of the reasons that have led the AEPD to impose them. Thus, in the case of Google, the fine is due to the fact that the company has not complied with articles 6 and 17 of the RGPD.

These articles deal with the legality in the processing of data held by companies, as well as what is known as the “right to be forgotten”, respectively. It is not the first time that the AEPD has sanctioned Google for skipping regulations. An example of this is the fine of 900,000 euros that was imposed nine years ago for violating the privacy of its users.

In the case of Vodafone Spain, the article of the regulation that has not complied with, as stipulated by the AEPD, is number 5. The text of said article regulates all the guarantees for companies to meet certain confidentiality and integrity requirements. of personal data held by legal persons and entities of all kinds. It is also not the first time that Vodafone has had to pay a fine to the AEPD. A year ago he already imposed a sanction of 8 million euros for breaching several rules.

As established by the Organic Law on Data Protection, the AEPD has the obligation to publish this type of fines in the BOE when they are imposed on legal persons, and when their amount has a value that exceeds one million euros, as is the case with the fines it has imposed on Google and Vodafone 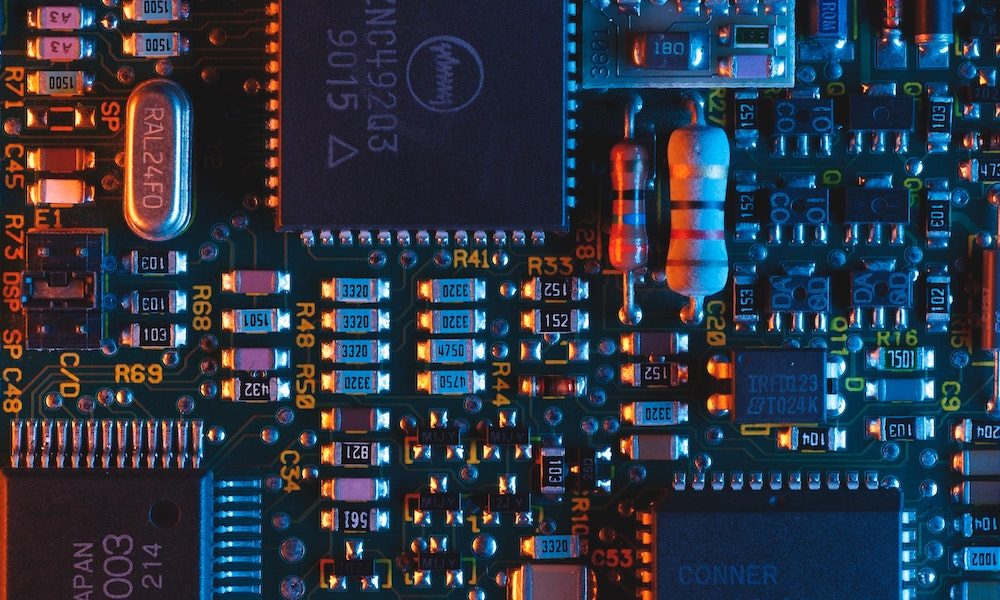 From the component crisis to the NFTs: this has been the news of the year 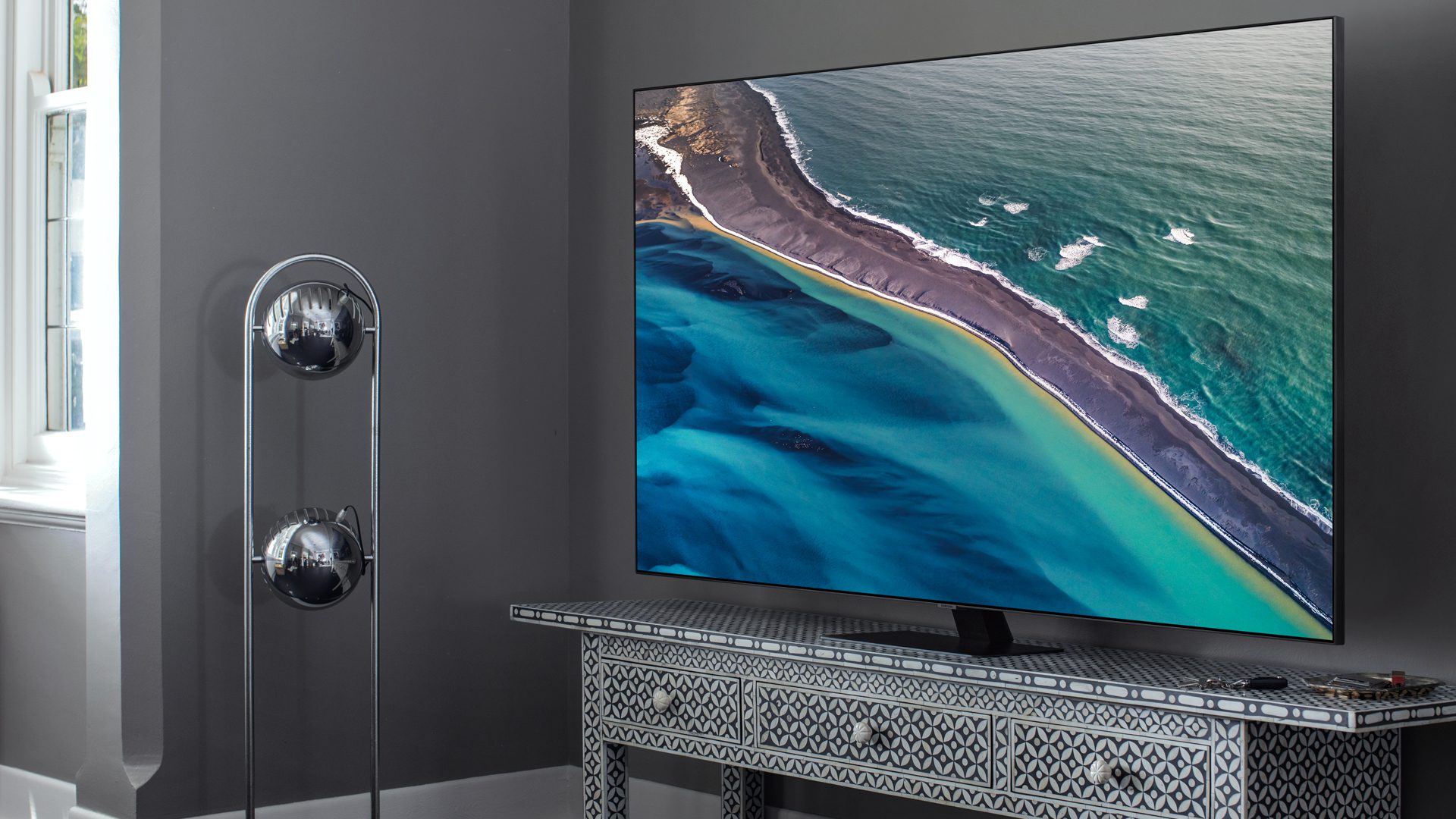 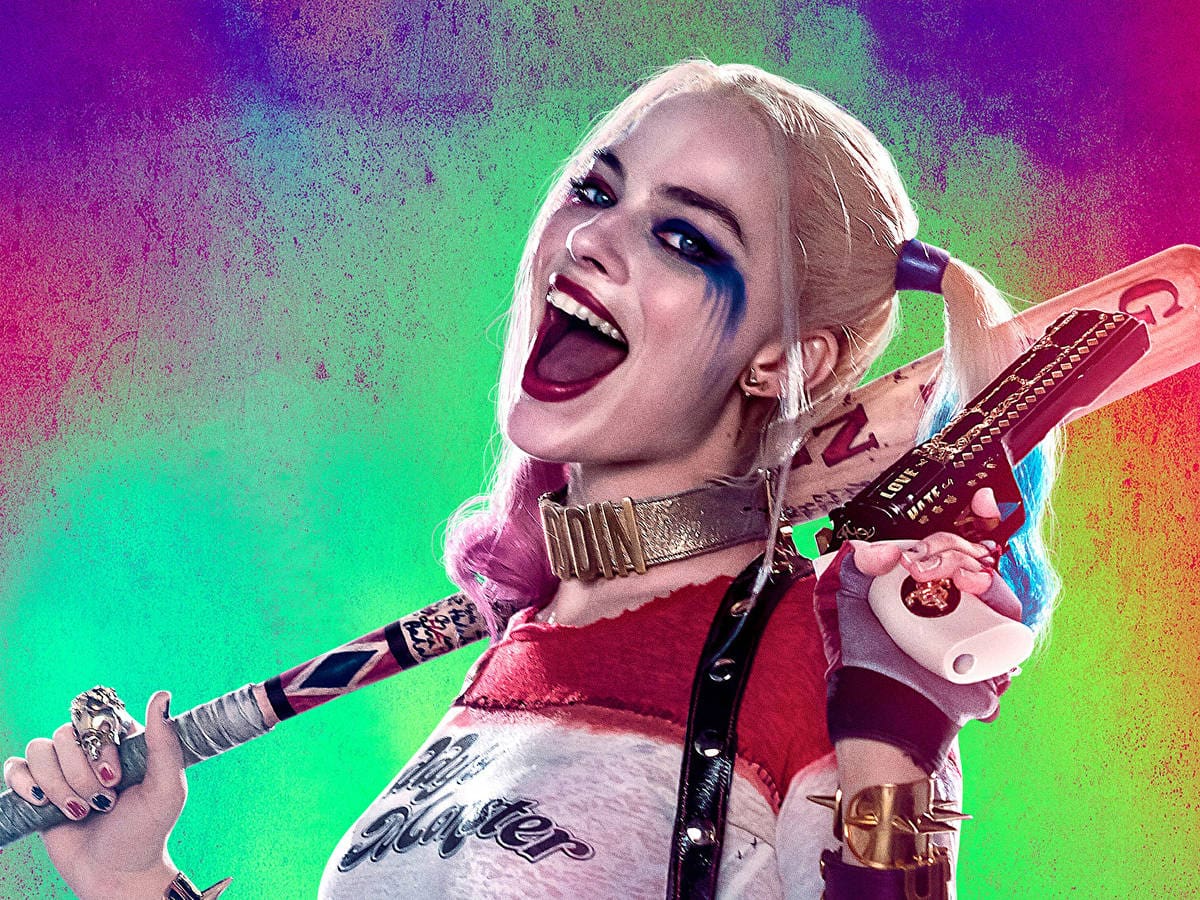 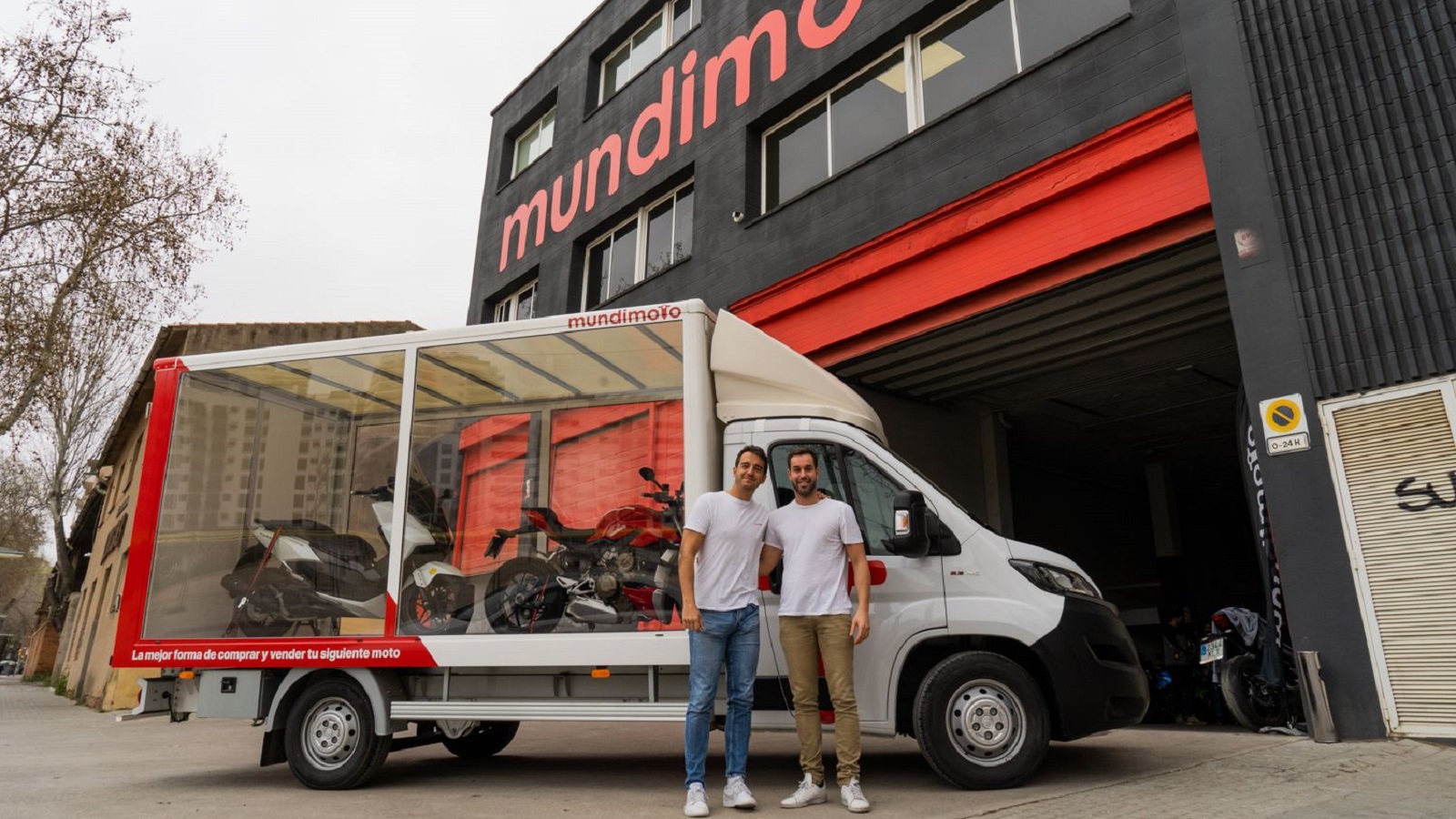 Mundimoto invests €550,000 in two logistics centers, in Madrid and Barcelona