The Allen Institute for Immunology has submitted a interactive platform, developed in collaboration with Google, and focused on serving as a showcase to show the immune system of humans. Is he Human Immune System Explorerand offer researchers and the general public a variety of data, resources, and analytical tools to explore the immune system.

In the development of the platform, which joins two others of the institute to show the cells (Allen Cell Explorer) and the brain (Allen Brain Map), the Allen Institute has taken advantage, for the first time, of Google’s cloud services offer , among which is Vertex AI. Those at Mountain View have been heavily involved in the development, participating in weekly meetings with the institute’s researchers, according to GeekWire. A multidisciplinary team made up of scientists and researchers working in laboratories, and a dozen software developers have worked on its development, which has taken about three years.

Paul Mejier, director of software development, databases and channels at the Allen Institute, hopes that as the platform matures, researchers working in immunology will use it more, which in turn will endow it with more data. Human Immune System Explorer will track different types of cells, molecules and other aspects of immunity in healthy people, as well as those suffering from pathologies such as COVID-19 and cancer.

It is currently able to offer protocols that describe how to collect clinical and molecular data from the same person over time. Also a visualization app called TEA-sea that captures three types of data in independent immune cells, and does it simultaneously: cell surface proteins, RNA inside the cell and epigenetic information that suggests which genes are active.

The platform also offers an interactive data visualization tool, showing how delays in sample processing affect immune cells. And a visualization system for various types of patient data at different points in their lives, which they have called SPAN.

In addition to displaying all this information and possibilities, the platform seeks help simplify the cataloging, visualization and analysis of huge amounts of data collected in studies of the human immune system. This adds to the purpose of the institute, which is responsible for promoting open, collaborative and multidisciplinary science, as well as being committed to increasing the diversity of human subjects represented on the platform. Basically, they want, among other things, platform users to be able to filter data fields by people’s pre-existing conditions or their social conditions. 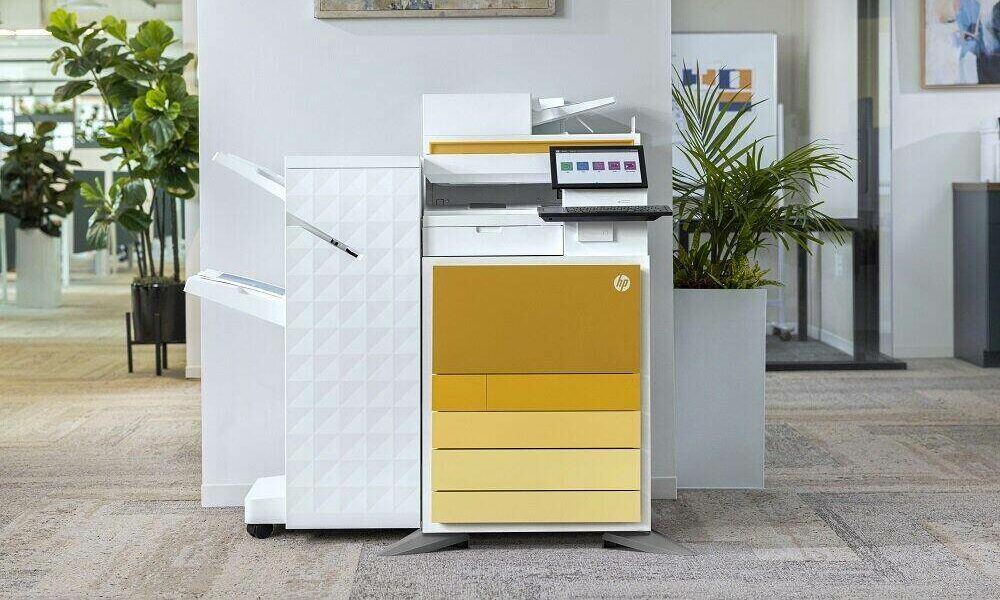 HP LaserJet Managed E700 and E800, smarter and faster printers for the office 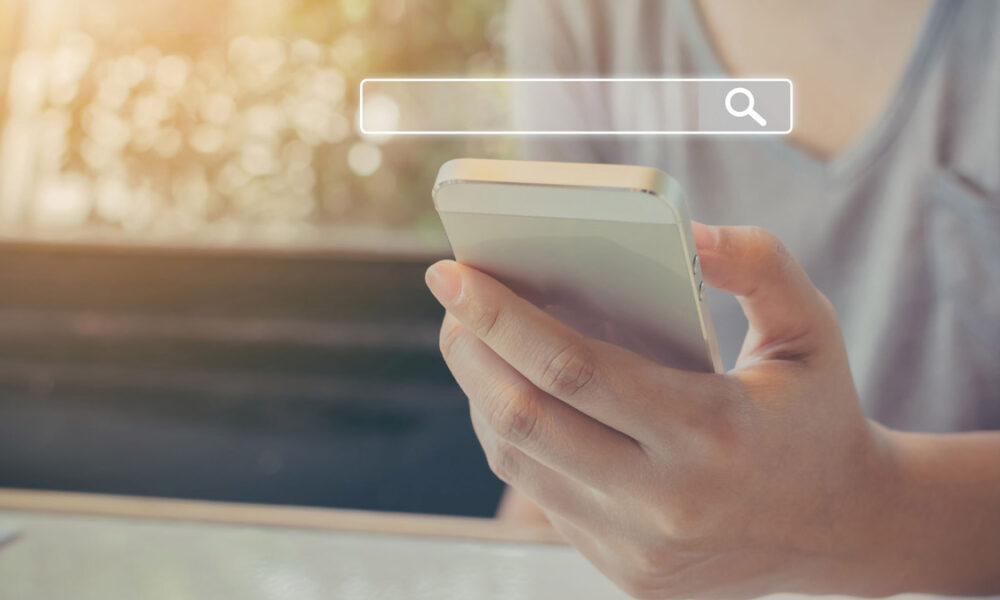 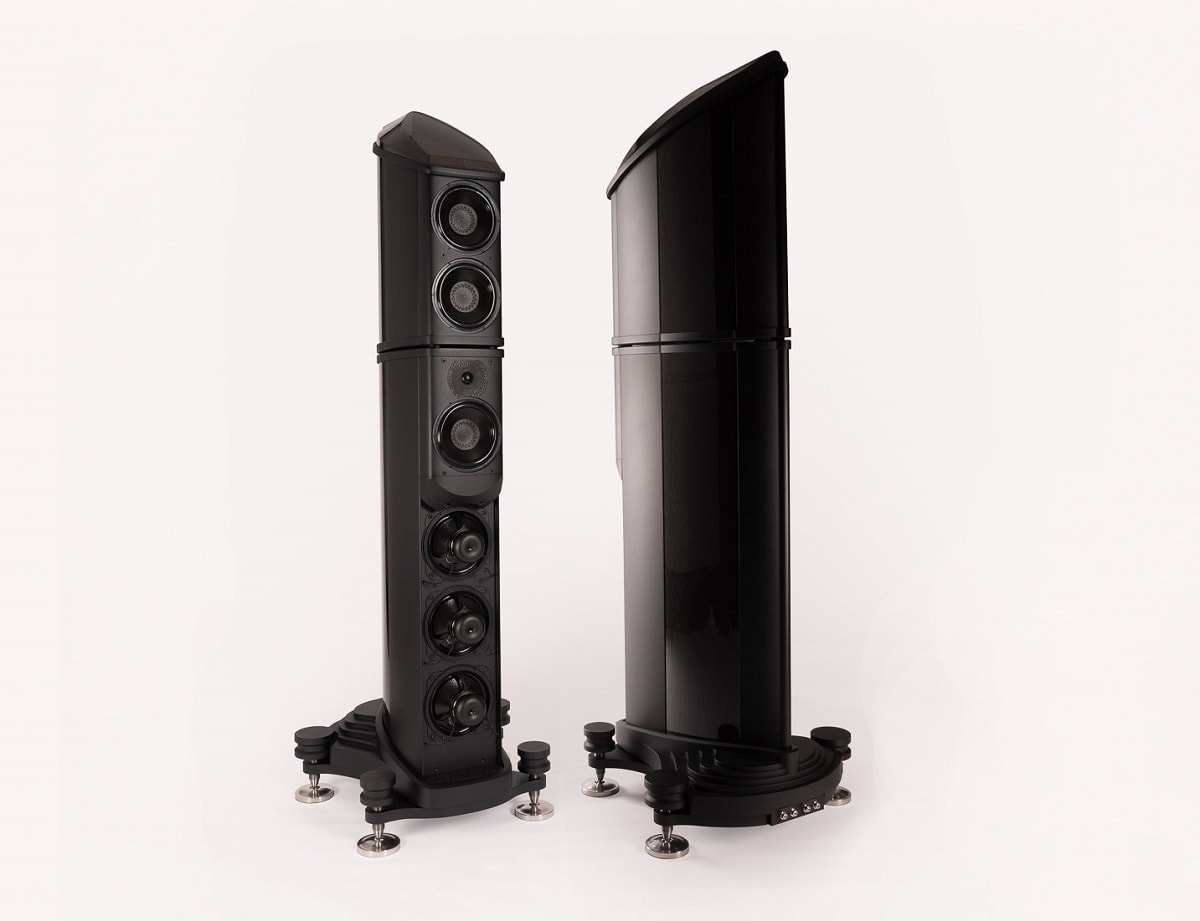 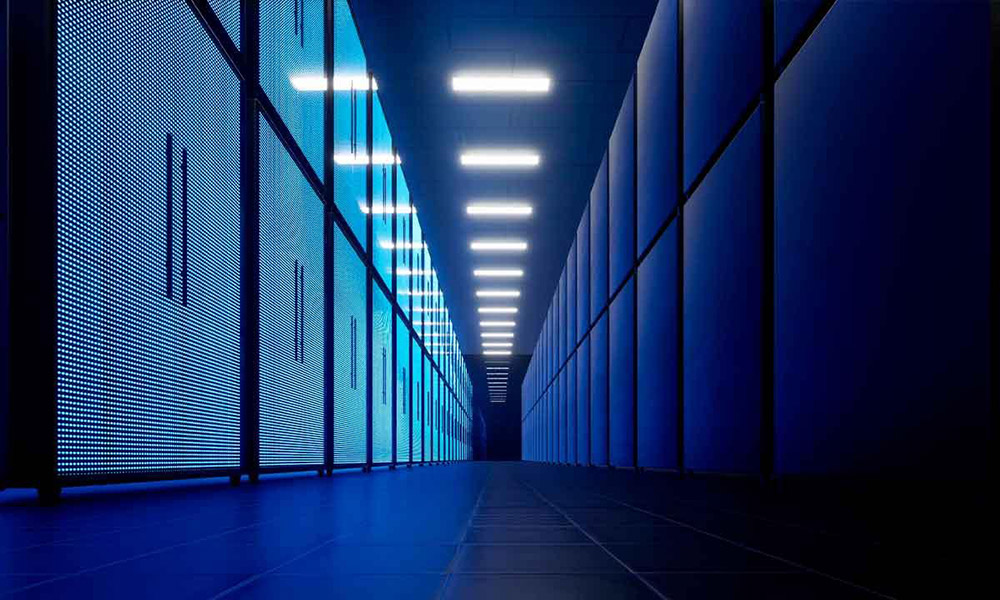 Can the cloud bridge the digital divide?