We are no longer in the field of speculation, now we are in a much more advanced place, since the images have been leaked to the point that we even know their packaging, which has revealed more details about the card in question, already tenor From what we are going to see, NVIDIA is going to have it very complicated.

Article Index
AMD RX 6600 EAGLE, GIGABYTE is the first AIB to show it and surprise
Same VRAM and speed, same bus and bandwidth

AMD RX 6600 EAGLE, GIGABYTE is the first AIB to show it and surprise

The funny thing about this GPU is precisely that there are no surprises. And there are not because we are looking at a model that, at least as far as we know, is almost an RX 6600 XT. The differences in any case are going to be minimal and that can make NVIDIA nervous.

We are talking about a model that will have the chip Navi 23 XL, a shortened version of the Navi 23 XT that its older sister carries, and that with this will give this RX 6600 nothing less than 1792 Shaders, what they suppose 28 CUs total. We do not know how many TMUs and ROPs they will have specifically, but hopefully it will maintain the 64 ROPs, raise the TMU figure to 144 units and reduce the number of cores for Ray Tracing to 28.

Regarding caches, they should remain the same since the reduction of CUs would be fair, so it is to be expected that the 32 MB of Infinity Cache are present. Although the benefits will be a little lower as is logical for pure range and segment, the VRAM will remain in surprising 8GB of GDDR6 at 16Gbps, which together with the bus 128 bit result in 256 GB / s that gets her older sister.

As for the GIGABYTE model itself, this RX 6600 EAGLE has undergone changes from the RX 6600 XT version. The PCB is shorter despite having a single power connector like the initial model, the heatsink has also been slightly redesigned due to this and although in length they are still very similar, if not the same, the changes are minor. What can we expect from this AMD RX 6600? Well, it is complicated, we do not know its frequencies and therefore we cannot calculate its consumption weighted, but the first rumors indicate that it would be below the RTX 3060 and with it in a territory that has no owner. It would be the new queen of yield per euro for 1080p, so NVIDIA would already be preparing the RTX 3050 to combat it, or at least that is said behind the scenes.

Price? Thorny issue to say the least. Cheaper than the RX 6600 XT for sure, cheaper than the RTX 3060 just as safe, but… From there we enter the realm of speculation. There is talk of a cost of $ 329 as MSRP, the only figure we have heard, but we will have to wait for someone to filter that value and confirm this information. When would it hit the market? Soon, very soon, possibly later this month or early October, so we won’t have to wait too long.

Downloading files with Firefox 92 will soon be more secure 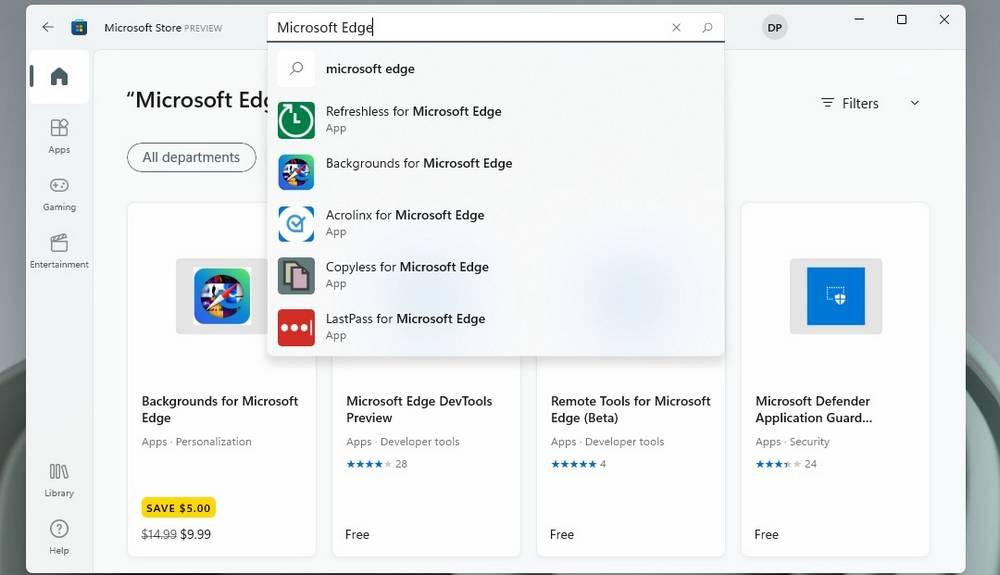 Edge brings its extensions to the Windows Store: bad idea