Users who were waiting for a redesign of the Apple Watch Series 7 to renew it they got a good disappointment yesterday, since this, along with others, was one of the rumors that circulated and that finally were not fulfilled, as well as the one that pointed out that the straps would not be compatible.

The new generation of Apple Watch, the Series 7, offers us as its main novelty a bigger screen with higher brightness, a little more since there was not much room for improvement. And I say as the main novelty, because the processor is the same as that found in the Series 6.

… And it’s because it’s the exact same as last year’s Series 6 ? In fact it doesn’t even get a new model number, it’s effectively just a chassis tweak pic.twitter.com/mLsTNkdTNO

During the presentation, Apple only talked about the design and announced the news that will arrive with watchOS 8. We do not know why Apple has not renewed the processor, but it is likely due to a lack of supplies or that it wants extend processor life a bit more as he has done on previous occasions.

Regarding the renders that pointed to a new design, it is likely that we will have to wait for the next generation, next generation that, if we take into account the renewal cycle of the processors, will also have a more powerful processor and, hopefully, will also include a sensor to measure body temperature. 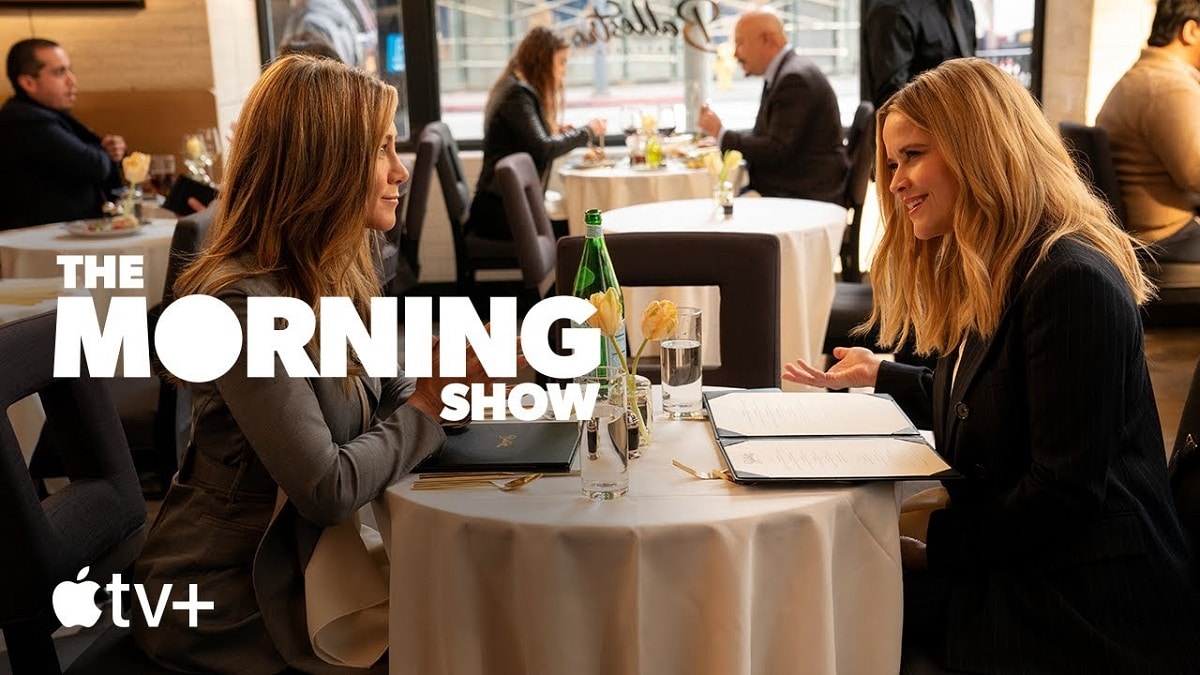 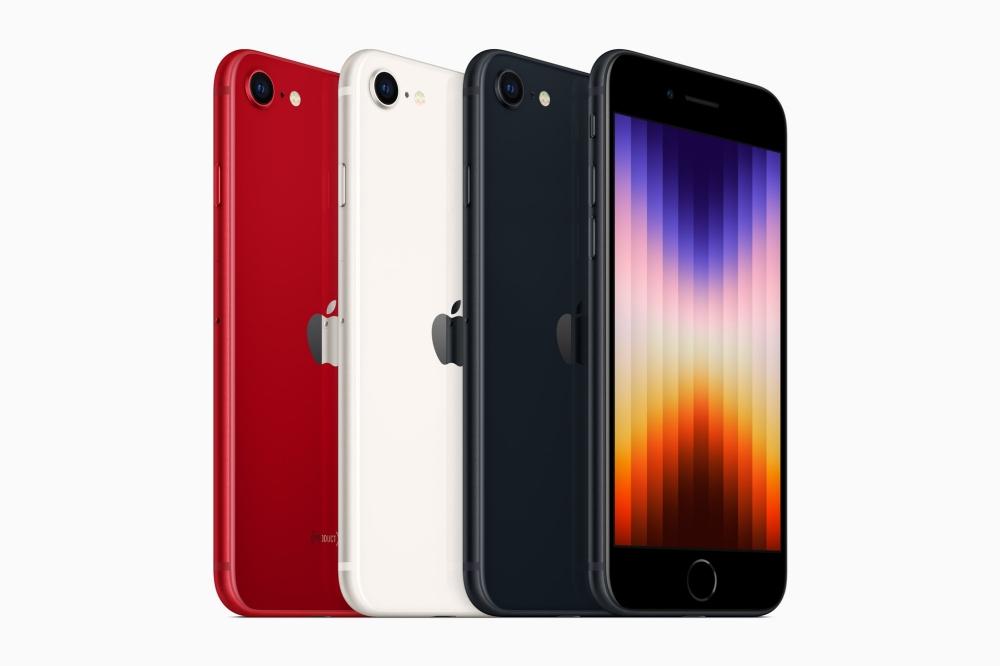 Apple’s disappointment will affect the future of this new iPhone