The latest Dark Knight movie is officially the highest-grossing movie of 2022 globally. They have grossed over $750 million at the box office. The Batman has been a complete success. And it may be the model to follow so that movie premieres coexist with streaming.

Recently, John Fithian, president of the National Association of Theater Owners (NATO), said in a interview with The Hollywood Reporter that the simultaneous premiere has its doors closed.

It is true that this experiment was tested due to the closure of movie theaters due to the pandemiccausing studios such as Disney, Universal or Warner Bros itself to try simultaneous releases, being able to see their films both in the cinema and on the corresponding on-demand content platforms.

You may also be interested in: Five reasons to go see The Batman, the latest DC movie

Simultaneous premiere is still not a good idea, but a shorter window is

According to the president of the National Association of Theater Owners,»Analyzing title after title, it’s abundantly clear that piracy spikes are most drastic when a movie is first available for home viewing: it doesn’t matter if it’s available via premium video or subscription video-On-Demand..»

Reasons are not lacking, although perhaps the reason why this happens is that the market has become so diversified, with dozens of VOD platforms, which is no longer as cheap as before, to enjoy a wide range. Dozens of movies and series have been diluted from the Netflix catalog as other platforms like Disney + were born to get their piece of the cake.

But regardless of the reasons why simultaneous theatrical releases and content platforms is a mistake, it does seem like a good idea. shorten the window and offer customers of a certain platform the main releases.

The case of the film Black Widow, which was released simultaneously in theaters and through Disney +, did not have the expected success at the box office. A great controversy even arose around Scarlett Johansson since the star of the action film did not agree with this format. But the formula still needed to be polished a little more, as they have done from Warner, by offering its content shortly after its theatrical release. 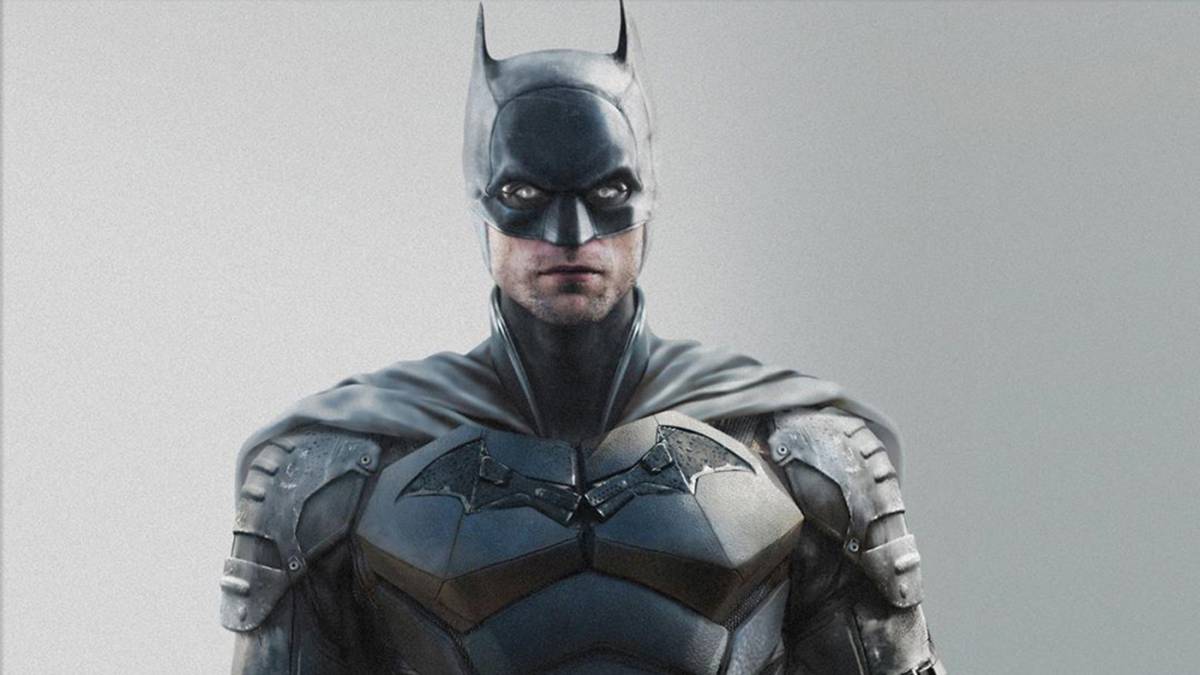 And in view of the figures of The Batman, it is clear that the idea of ​​Warner Bros is the most successful. When they presented HBO Max at the time, they promised that all the movies that came out in theaters would reach their on-demand content service a maximum of 45 days later. And with the film starring Robert Pattinson and directed by Matt Reeves they have kept their word. In addition, it should be remembered that Warner Bros has a few high-profile releases in the coming months, such as Black Adam or Aquaman 2.

We have another example in Disney, which offers some movies that premiere exclusively on Disney+, such as Turning Red, while others are shown in theaters for 30 to 70 days. In the case of the mouse platform, the ideal would be to shorten that release window a bit, but at least the platform’s customers are assured that all the entertainment giant’s releases will end up in the Disney + catalog.

Even the National Association of Theater Owners (NATO), on the other hand, singled out Spider-Man: No Way Home and The Batman as post-Covid success stories. In this way, although it is true that the simultaneous release is not the best option, a formula that includes a theatrical release with a reduced window, as HBO Max does, is the best way for a film to succeed in the cinema and continue attracting users to your platform.

Galaxy S22 or iPhone 13? There is no photo in this benchmark