We close the news of a very special week for the Christmas holidays. Wishing you can rest these days from the daily battle, we leave you the best content that we have been offering you in the last seven days.

TPNET Awards 2022: These are the winners in consumer technologies. Faithful to its annual event, this week we have delivered some awards where our editorial head rewards the most outstanding products, solutions, manufacturers and services of the year. We have maintained the online format for health security, but without subtracting one iota of the recognition that the winners deserve. Congratulations to all the winners!

Five graphics cards you shouldn’t buy and five alternatives that you should. Many users will take advantage of the Christmas season to update their graphics cards, something totally understandable not only because of the dates but also because of the improvement that the price of this component has experienced in general.

Amazon Echo Studio 2022. We analyze Amazon’s most advanced smart speaker, which competes head-to-head with a price of 200 euros, with the now-defunct Apple HomePod and the Sonos One in the field of smart speakers; and with a varied number of “non-smart” speakers that move in a range between 150 and 400 euros.

KDE Plasma, a powerful, flexible and familiar way to get into Linux. «I want to try Linux,
What do you recommend me?» This is probably one of the questions that users of this operating system hear most frequently. Well, choosing a suitable graphical environment is key for those first steps, and here we explain the reasons.

Lenovo announces news for CES. The Chinese firm has presented an extensive catalog update for its exhibition at the Las Vegas fair. Consumer laptops IdeaPad Pro 5 and Slim; ThinkPad X1 professional notebooks; the compact IdeaCentre Mini mini-PC and the new Chromebook IdeaPad Flex 3i, among others.

The best laptops of 2022, according to MC. The year is coming to an end, so it’s time to look back and review everything that has happened and what has particularly caught our attention. For this reason, the MuyComputer team, person by person, has chosen its “best” of 2022. Here we tell you which laptop we liked and/or surprised (for the better, of course) the most, of all those presented during these last 12 months.

Twitter, Elon Musk and expel journalists. A situation analysis of the winter technological soap opera. And it is that the controversy has accompanied the billionaire since he bought the social network. From the expulsion of wayward journalists, the policies that prohibit linking to other media or even ban tweets that criticize these decisions and their own CEO.

The 10 Most Powerful Graphics Cards of 2022. We are in the final stretch of the year, and both NVIDIA and AMD have already finished their pending releases, so it is a good time to discover which are the ten most powerful graphics cards of 2022, an article with which we update the original that We also published at the end of last year.

Configuration guide of a cheap PC to play in 4K without problems. Upgrading your PC or buying a new one is always exciting. Now, we must be very clear about what we buy and know if it adapts to the use that we are going to want to give it. In this complete guide we tell you everything you need to know to enjoy 4K graphics without having to spend more than what is strictly necessary.

Genesis Xenon 800, analysis: lightness and precision. Lightness and, consequently, precision, are one of the most important aspects when deciding on one gaming device or another. At Genesis they know this, and that is why the main claim of the Xenon 800 is its lightness, in addition to its PixArt PMW 3389 optical sensor with 16K sensitivity.

XMAS TECH GIVEAWAY. We continue to give away products this month with a series of raffles where you have the chance to win incredible products from well-known brands in the gaming world. This week it’s Nothing’s turn to raffle a pair of Nothing Ear (stick) wireless headphones valued at €119.

The best phones of 2022. Smartphones have become one of the most present devices in our lives: from waking us up first thing in the morning to reminding us that it is time to go to sleep, and even playing music, the radio or a podcast until we fall asleep. the arms of Morpheus. We tell you which mobiles we found to be the most interesting of the year.

Newskill Christmas Campaign Take advantage of the offers! Newskill has launched a promotional campaign that offers discounts of up to 30% on its entire catalog until January 6, 2023. The campaign joins another also active that, based on special packs that the manufacturer has prepared, allows us to save even more on product purchases.

Great science milestones of this 2022. This year that we are about to say goodbye to has left us all with a somewhat bitter taste. However, the scientific community has continued to work hard to bring us some of the best news of the year. We review some of them, while we join the global demand that calls, with good reason, for more resources for research.

News VOD 52/22. Week of very interesting and expected releases, such as Daggers in the Back: The Mystery of the Glass Onion, the second season of Alice in Borderland and The Witcher: The Origin of Blood, based on the universe created by Andrzej Sapkowski and brought to world significance thanks to CD Projekt Red games.

In addition to the previous selection, the week has given a lot and we can highlight a few other articles that we think you will like, such as:

If MC is the consumer portal, surely you know that our mother house TPNET offers other websites dedicated to companies, professionals, SMEs and channels, in addition to those specialized in security and Linux. We leave you with a selection of the best published content that may be of interest to you: Did they give you an Echo? 7 Alexa skills you need to know Everything you can ask Google Assistant

Cheap Nintendo Switch: where to buy it at the best price? 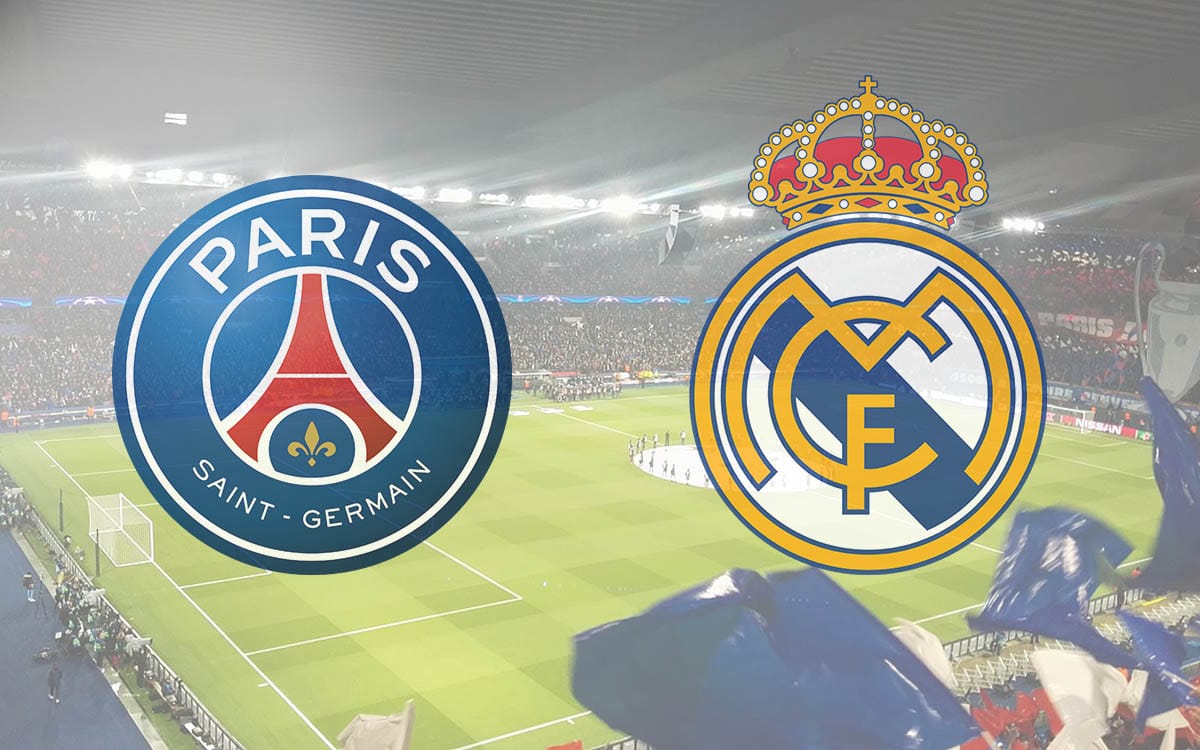