Tom Cruise is one of the actors who have earned the right to star in any movie whatever he wants and, furthermore, he achieved it practically from the beginning, when in 1983, just two years after starting his career, he gave life to that kid who takes advantage of the absence of his parents to come into contact with the world of adults: love, parties, sex, business, etc. Risky Business was his baptism, but very soon one success after another arrived that allowed him to explore other paths far from the blockbusters.

The decade of the 80s of Tom Cruise is, surely, one of those that most defined his career and the one that, thanks to the enormous blockbusters achieved, they gave him that freedom to choose and being part of the industry in roles of much greater responsibility as an executive producer in many of his own initiatives. He even became a screenwriter with Days of Thunderby Tony Scott, and sharing the screen with established stars like Paul Newman in the color of money and Dustin Hoffman in rain man.

We won’t bore you anymore. Here we leave you Tom Cruise movies you shouldn’t missto better understand all his filmography.

Tom Cruise stars in this comedy in which he met his first wife, Rebeca De Mornay, and who follow in the footsteps of other crazy productions of the time: a party with a prostitute, a robbery, an expensive decorative egg and a run with pimps who want to get their hands on Joel. Hence the risky business…

Tom Cruise gives his career a swerve with this fantasy film that takes us to a dream world (and nightmare) full of goblins, beasts, fairies, magic, unicorns and a spreading evil. Directs Ridley Scott in one of the lesser-known films of the American actor.

What to say about the film that elevated Tom Cruise to Hollywood stardom. The story of a fighter pilot academy who compete to be the best. Tony Scott takes the controls to create one of the most emblematic titles of the entire decade.

Paul Newman plays an old villar champion who lives retired, but fortune will make him cross the path of Tom Cruise, a young promise who is looking for an opponent at his level. A film that received extraordinary reviews in his time and that says a lot about the most dramatic side of the American actor.

Barry Levinson directs one of the most Oscar-winning films of that year that teaches us to a Tom Cruise eager to inherit his father’s fortune but discovers, horrified, that his entire legacy is in the hands of his older brother, who suffers from autism. Dustin Hoffman gets one of his most stellar roles and traces an endearing relationship between brothers that will evolve throughout his footage. Wonderful.

The second film in Oliver Stone’s Vietnam trilogy puts us in the shoes of a veteran who is confined to a wheelchair after suffering the wounds of war. But that pain will not even be comparable to what Tom Cruise’s own character suffers when he returns to his country and finds himself rejected by a large part of American society.

Tom Cruise and Tony Scott meet again in this film in which the New Yorker also works as a screenwriter. The film takes us to the world of Nascar racing to feel all the emotion of a sport that can end in tragedy at any moment.

Another of Tom Cruise’s great successes that, together with Brad Pitt and Antonio Banderas, It became quite a phenomenon in the 1990s. Surely it was thanks to his influence that vampires became fashionable again, although no one would draw them as sinister and dark characters anymore. Especially after seeing so much beauty together in this film.

Tom Cruise already has his career perfectly on track and he begins to be the one who produces his films. The actor gets the rights to the old CBS TV series and adapts it to the cinema to give it a completely different twist: spies, betrayals, special agents, cutting-edge technology and many more movies that were to arrive over the next (almost ) 30 years. We will not name more of this saga because they are all contained in this first one.

Who does not remember the story of that sports agent who slammed the door of a successful multinational to start the business on their own? The “show me the pasta” movie that was a success at the box office and also critically, and that confirmed the good moment of the actor as a reference in Hollywood throughout the world.

One of the typical projects that Tom Cruise agrees to do because he feels like it, and even more so if he directs Stanley Kubrick. He stars in the film with the one who was his wife at the time, Nicole Kidman, and the story comes to deal with issues such as sex, love and fidelity in a really raw way. Very very good.

Directed by the extraordinary Paul Thomas Anderson, the story tells us nine plot lines that intersect and that take place in a valley near Los Angeles. Rough film to which the American actor adapts without batting an eyelid.

This film, the work of Ben Stiller, is an example of how Tom Cruise does not mind getting into the skin of a character that moves away from the stereotype that he has been interpreting in recent decades. Take a look at the video above to enjoy the characterization he had to go through to get on screen.

Joseph Kosinski directs Tom Cruise in a really interesting sci-fi movie and that tells us the story of a planet Earth practically devastated and contaminated due to the destruction of the Moon. Humans have escaped into space and only a few remain controlling what little remains. As interesting as surprising.

Another little Tom Cruise gem that reminds us of a video game: a soldier fighting an alien invasion, receives the gift of reviving after each death who suffers on the battlefield. Without a doubt, one of the genre films that you must see and to which the actor from Syracuse has accustomed us throughout his entire career.

32 years later Tom Cruise returns to the role that made him famous in the 80s, with a film in which the old memories of those pilots who fought to be the best are revived. Now they don’t need as much recognition but they stay fit and ready to face any threat. Directed by Joseph Kosinski, with whom he has already met in oblivion, and is being a mass phenomenon in theaters with a crazy collection. In fact, such is the success that it can already be said that it has become the best premiere in the actor’s film history. Didn’t we already say it was fireproof? 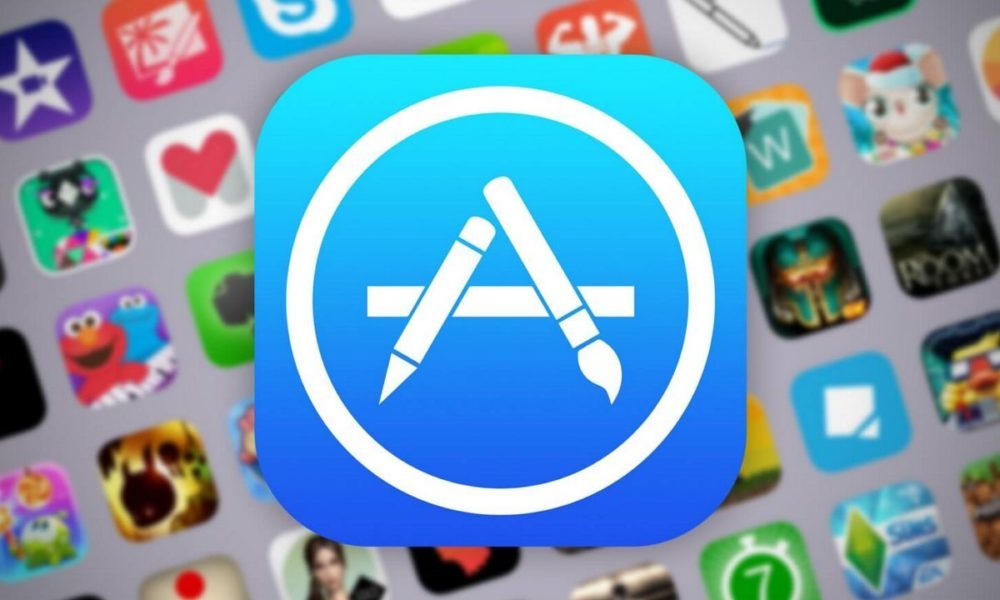 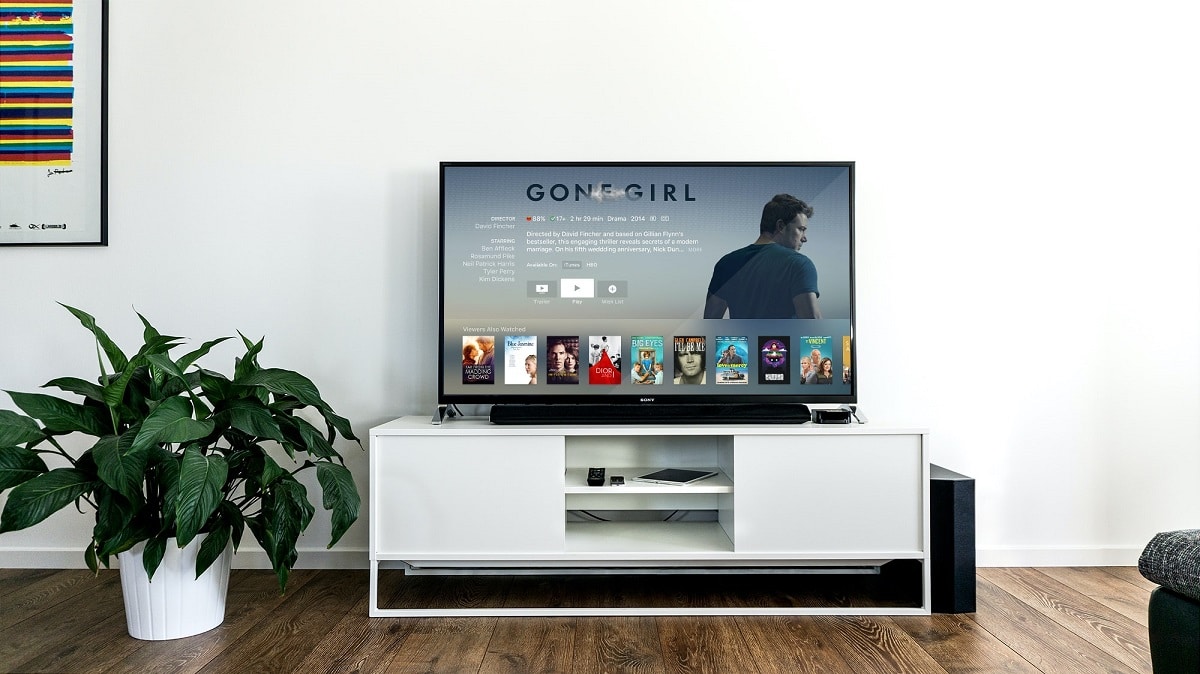 Everything you didn’t see from the trailer for the latest Marvel: Thor Love and Thunder 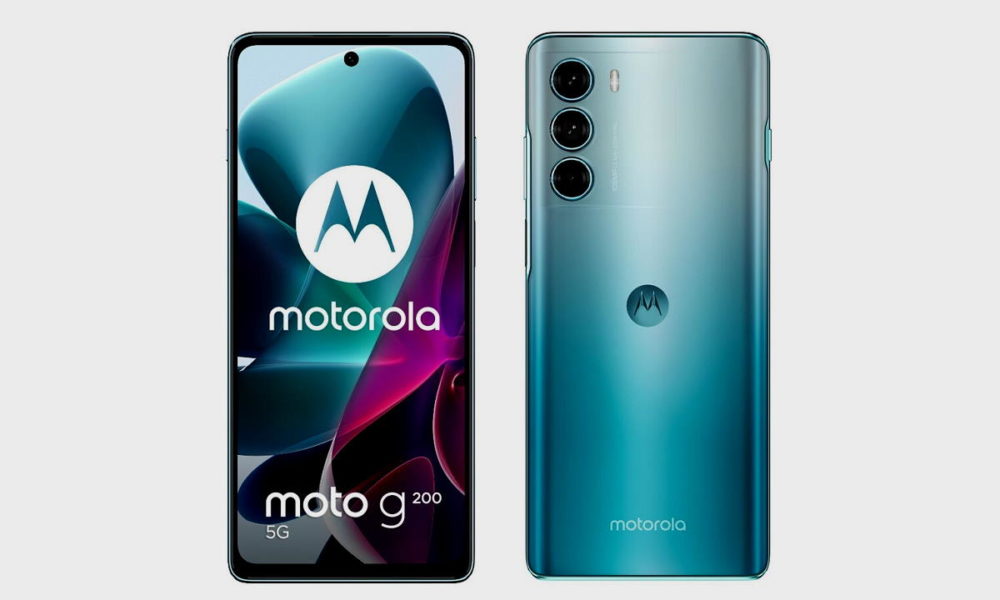 Motorola Moto G200 5G, a high-end dressed in a mid-range