Nintendo held its event where it unveiled some of the most important or attractive independent games that will arrive on your portable console in the coming months or that are directly available now.

Yes, it is true that on many occasions these are games that could already be enjoyed on other platforms or will be allowed to do so at the same time they are released on Switch. But we must admit that being “tied” to a PC or desktop console is not the same as being able to play wherever you go with the Nintendo laptop. So let’s get to know them.

As you can imagine Metal Slug Tactics is a game based on the popular saga that shares the same taste for somewhat pixelated graphics that are reminiscent of those from the first arcade game. The difference here is in the game mechanics as we go from one action title to another where we will have to draw a turn-based strategy and much calmer to overcome each of the scenarios and their respective challenges and bosses.

The date of the game is not yet confirmed, but it will arrive in 2022 and is expected to be at the beginning of the year.

If you like Tetris, you will like this version coming to Nintendo Switch. A game that we have already commented on some other detail and that seeks to offer a different experience than classic Tetris. Not because it changes a lot with respect to the final objective, which is to fit pieces together so that the screen does not fill, but because of how each game is enjoyed. Especially when you do it playing with headphones and you get carried away by the music.

The game will be launched on October 8 of this year.

Eastward will arrive on Nintendo Switch on September 16, 2021 and graphically looks spectacular with that Pixel Art style so flashy and attractive.

The game itself will not place you in the role of a boy who will have to travel a city where no detail is missing. Those who follow the indie development may remember that it was presented in 2019, so surely after that announcement they were eager to know more details and when they could enjoy it. Well here it is. Take a look at the trailer that will surely convince you to play it yes or yes.

Another interesting Indie title that will come to Nintendo Switch, although again it will be in 2022 and that annoys a little more because of the wait that will have to be endured is Bomb Rush Cyberfunk. This title is an arcade with a very striking sound and artistic section. Something that is often one of the keys to games developed by independent studios that must look for a product capable of differentiating itself from the classic triple AAA and its infinite resources compared to those they usually have.

Axiom Verge 2 it’s as you can imagine the sequel of a first installment that seems to please those who could play it at the time. So, by surprise, it is now available on the Nintendo Switch store as well as on PS4 and even the Epic Game Store.

There is little to comment on the shovel knight saga, so unless they get very confused, any proposal is worth it. Shovel Knight Pocket Dungein will arrive in winter and again promises a lot of fun with fast and frantic games.

TOEM: A Photo Adventure is a game very much in the style of Pokémon Snap. Not because there are great similarities in terms of graphic style but because of mechanics. Why it’s about photographing the environment that surrounds you, so the idea is to enjoy it in a calm and unhurried way so as not to miss the small details.

With a focus more on exploration and puzzle solving Instead of so much action, the FAR sequel that had already been announced for other consoles and PCs will also be coming to Nintendo’s handheld. So very attentive.

Loop Hero is the game with which the popular development studio Return It will surprise all Nintendo Switch users. A proposal that will arrive at the end of the year and frankly, you should try.

Start romantic relationships with your own weapons. That could be a quick summary of Boyfriend Dungeon, a title that mix dungeon crawler genre with dating genre. It is a bit strange, yes, but if it is here it is because it surely has its audience and not only on Nintendo Switch. It will also be available for other platforms.

To end, Nectrobarist comes to Nintendo Switch in its full and expanded version. A somewhat strange proposal for some because the living and the dead meet at the bar of a bar and that’s where they open up. Watch the trailer and you will understand better.

So now you know, if you are into Indies titles and you have a Nintendo Switch, this is what you shouldn’t miss out on in the coming months. By the way, a few more surprises in the full event, in case you missed it. 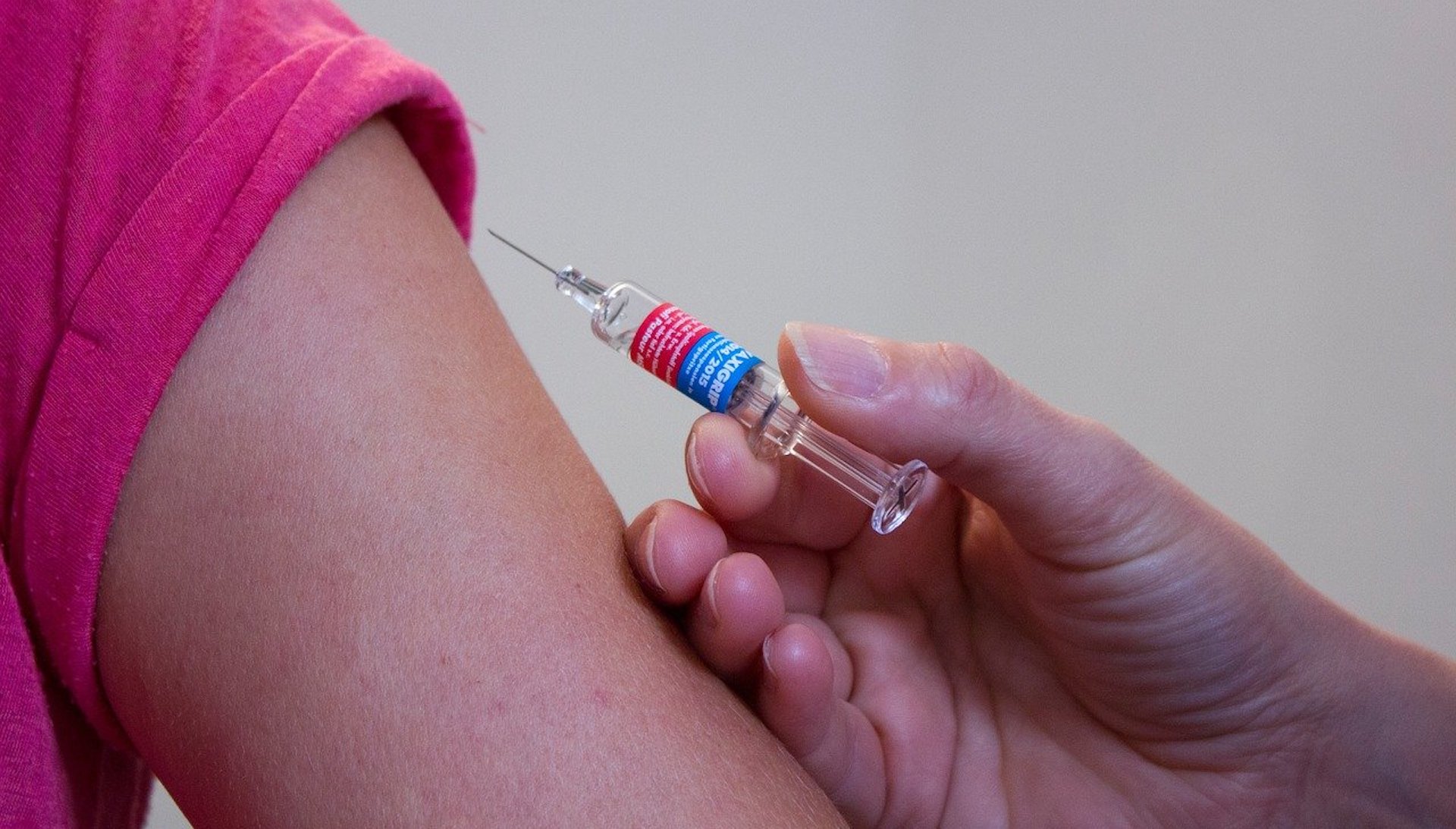