Carolina Marín. I can because I think I can

Behind a triple world champion is an athlete who has sacrificed a lot in her life to reach the top of badminton. This documentary tells the rehabilitation of the most important injury of his career and the subsequent preparation for the Olympic Games in Tokyo.

Fernando Torres’ career cannot be signed by just any athlete. He has gone through the best clubs in Europe, and in the final stretch of his career, he returned to his beloved Atleti to say goodbye in a big way? The lights and shadows of a symbol of Spanish football.

Two seasons review the sports and personal life of Sergio Ramos. The one who was captain of Real Madrid and the Spanish National Team, tells his day to day in the different aspects that surround him. Family, friends, business and his passion for soccer.

Winner of five “majors”, Severiano Ballesteros was the best golfer in the world, and to achieve it, the original Pedreña had to fight against the great world stars

Six different stories that share the same context: the first division of Spanish football. Join these 6 dreamers, three players, a coach, a sports director and a club president during the 2017-2018 season, and discover how far their dreams go.

Six Dreams: Back to Win

Second season of the excellent documentary that once again puts us in the shoes of six professional football personalities, a perspective in which we can get to know their most personal side and everything that the elite of a sport as often as football hides.

10 years after our star

Spanish sport cannot be summarized without including the great milestone of the Spanish soccer team. This documentary reviews the feat of the 2010 World Cup, the only time the national team has achieved its first and only world star. What happened to the players who gave it life?

The successes of the Spanish soccer team would not be such without the presence of Luis Aragonés, the wise man from Hortaleza. His group management during Euro 2006 was the seed that ended up germinating in the form of a world champion. Relive everything that happened that year from within with unpublished images.

The Formula 1 world champion returns to the wheel after deciding to leave the famous automotive circus and focus on participating in the most legendary races in the world with a single goal: the triple crown. The second season will focus on his return to Formula 1 in 2021.

A peculiar car show in which, with a casual and very funny tone, the most spectacular and limited models in the world are put to the test. There is also history and a lot of entertainment, so if you like the engine, this is a must-see content.

One of the best tennis players in the world suffers a wave of injuries that have kept him off the court during 2017 and 2019. Armed with enthusiasm and after a lot of effort, he returns to the highest level competition to continue showing that he continues to love this sport and that will do the impossible to continue enjoying the competition. This is the story of Andy Murray.

Liverpool FC was racking up a historic drought of seasons, until Steven Gerrard arrived. The famous reds captain will tell in this documentary the incredible responsibility that fell on his shoulders every time he jumped onto the pitch, a domain that also moved off the field when he became a club legend.

Rugby may still be a niche sport that has not quite achieved the popularity it deserves, but these players have managed to make the sport their livelihood, and they are not about to lose it.

The most successful competition in cycling, the Tour de France, hides a large number of personnel who make the race and its participants run smoothly. One such person is Hannah Grant, a respected cook who brings out the best in every athlete with her high-performance cooking.

Only. Climbing in life

Jordi Salas is a lonely climber who only uses his body to reach the steepest mountain tops. In a complete analysis of the concepts of fear, death and life, the documentary shows the day-to-day life of this expert climber.

Review the 2017 Formula 1 season with the McLaren team, who are looking to return to glory after three years without victories. For this they will be supported by Fernando Alonso and the new team driver: Stoffel Vandoorne.

All Or Nothing: Manchester City

Living from within the day-to-day life of a club as important as Manchester City must be incredible, and that is what this fantastic documentary offers us in which Pep Guardiola and his team will complete a spectacular season in search of new titles for their honors.

All Or Nothing: Tottenham Hotspur

Second documentary that enters the bowels of a great English club. On this occasion it is Tottenham Hotspur, who in the hands of their new coach, José Mourinho, will seek to gain a place in Europe, after being left out of the Champions League.

The most famous motor endurance test in the world lasts 24 hours, so this documentary wants to bring you all the energy that is experienced in what is probably the most intense day in the world of sport and competition. 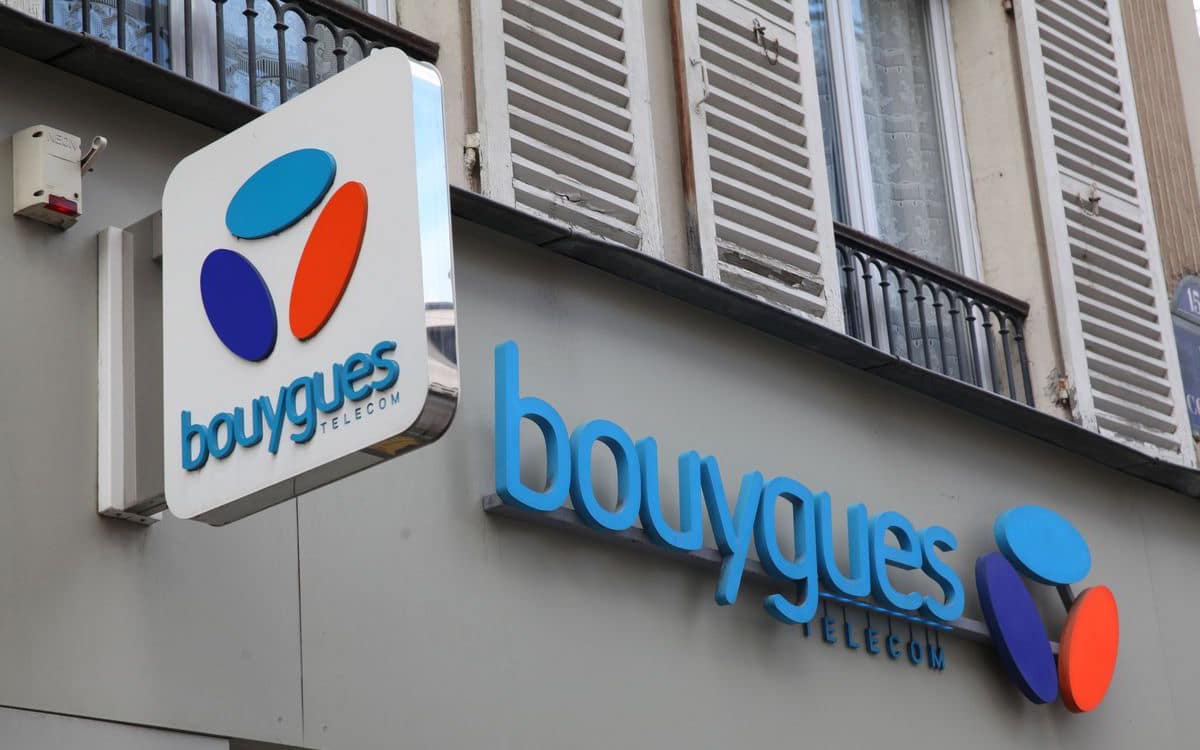 Bouygues Telecom further increases its mobile prices, but all is well this time 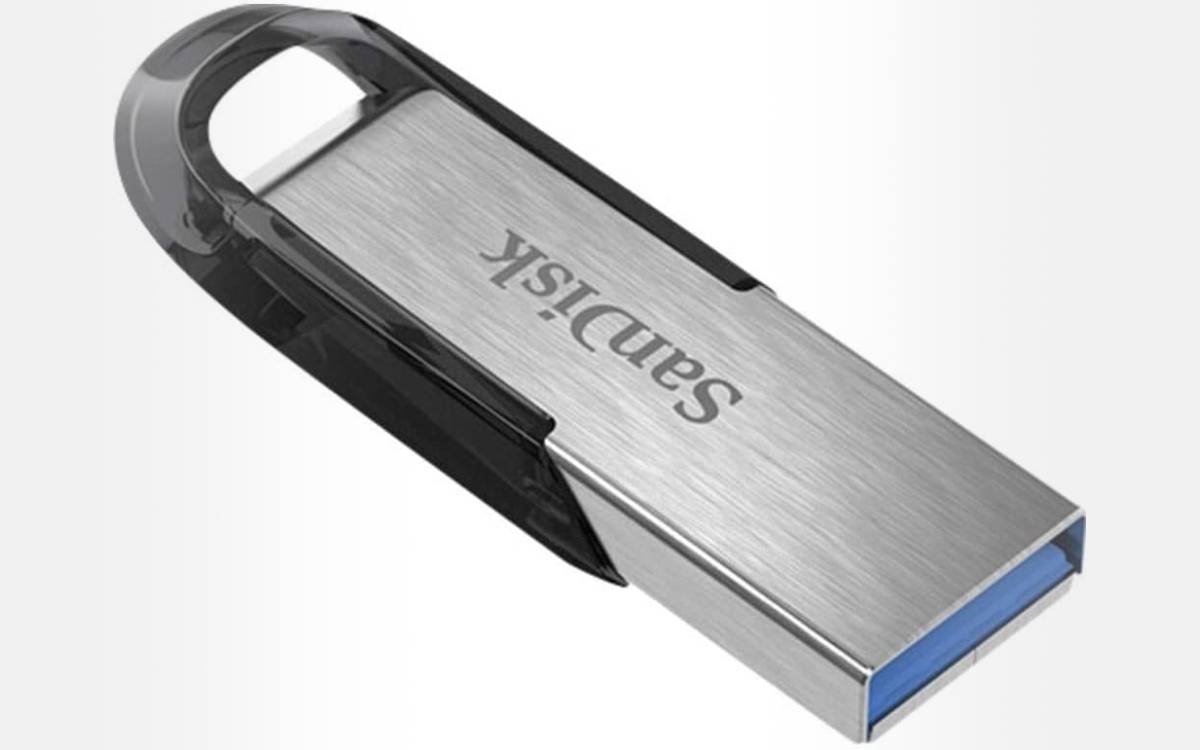 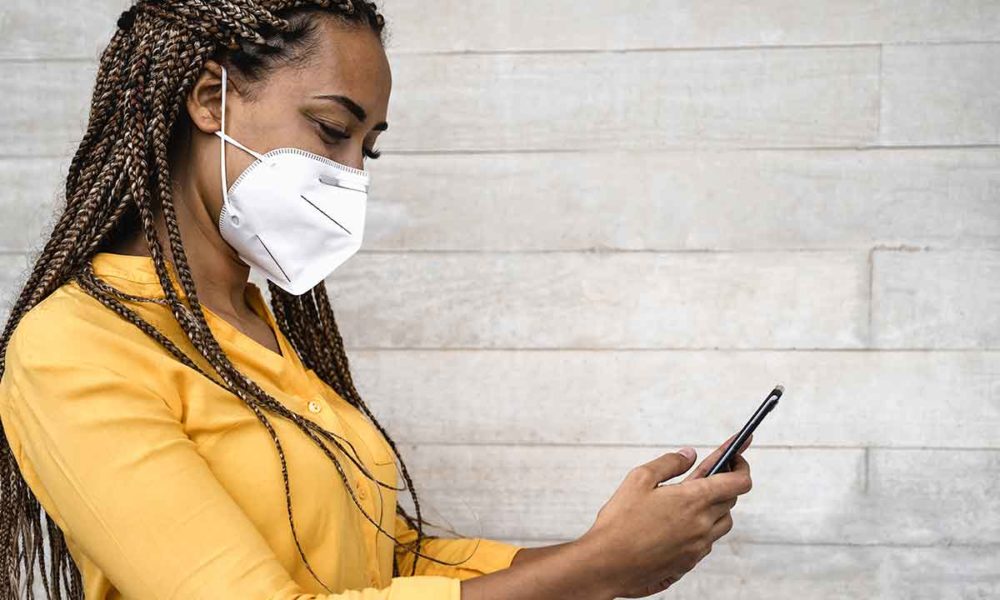