France authorizes Wi-Fi 6E in Internet boxes, leaks lift the veil on the Galaxy S22, an update offers more options to WhatsApp users with ephemeral messages, this is the recap of the week .

Among the good news of the week, Wi-Fi 6E finally arrives in France in Internet boxes and WhatsApp is being perfected with new options provided thanks to the latest update. On the smartphone side, the Galaxy S22 have fewer and fewer secrets for us as their official presentation approaches. Even if the identity of Satoshi Nakamoto remains intact, Craig Wright emerged victorious from his lawsuit, thus keeping his wallet of 48 billion euros. Discover the news that marked this last week!

The supposed creator of Bitcoin keeps his wallet of 1.1 million Bitcoins

Craig Wright claims to be the creator of Bitcoin since 2016, and justice seems to have taken his side in the lawsuit opposing him to the successor of David Kleiman, his partner who died in 2013. Indeed, the computer scientist came out on top of this financial battle, thus retaining its entire portfolio of 1.1 million Bitcoins, or approximately 48 billion euros. The alleged creator of the cryptocurrency will, however, have to pay $ 100 million in damages to the company founded by David Kleiman.

France finally authorized the use of Wi-Fi 6E in Internet boxes on December 1, the deadline imposed by the European Commission. The decree was published in the Official Journal, specifying the various conditions associated with the deployment of the 6 GHz band on the boxes. French operators will therefore have to respect all of them if they wish to offer Wi-FI 6E offers in the future. If your devices are compatible with Wi-FI 6E, you should benefit from a better connection and increased speed.

While Samsung is expected to announce its Galaxy S22 in February 2022, the Federal Communications Commission (FFC) has just lifted the veil on the technical sheet of the future flagships of the Seoul giant. We learn relatively little about the standard model, except that it will be compatible with wireless charging, Bluetooth, NFC and 5G and that it will be equipped with a new protective LED View shell. On the other hand, the Galaxy S22 + is revealed more and the model does not bring great improvements compared to its predecessors: it would embed a battery of 4,500 mAh and would be satisfied with a fast recharge of 25W. Finally, its starting price would also remain unchanged and should therefore be set at 859 euros.

This week, the developers of the instant messaging service announced new features associated with ephemeral messages on WhatsApp. Users can now enable these messages on all chats by default and add a disappearance period ranging from 24 hours to 90 days. WhatsApp teams specify that this option is optional and will not impact your existing conversations.

“The previous owner still has an unpaid invoice with Tesla Skøyen (…) Unfortunately, we cannot deliver the car to you when it is ready until this invoice is paid.This is the message Gjermund Olstad received after leaving his Model X in a garage to have his air suspensions repaired. The owner of the vehicle, outraged by this blackmail, was quickly reassured in the face of this absolutely illegal practice. A few hours later, a Tesla representative contacted Gjermund Olstad to apologize on behalf of the brand for this so-called ” bug in the system “. 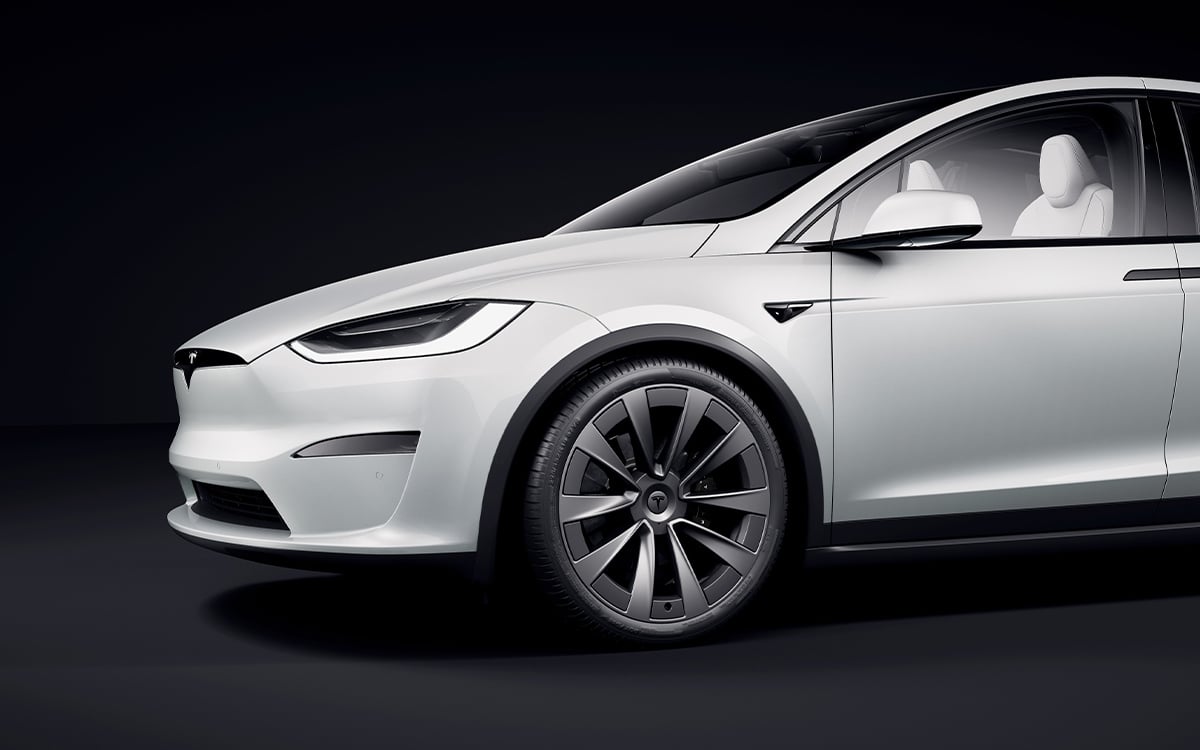 Halo Infinite: the Major is back

Halo Infinite had been awaited for six years, and this new opus succeeds its bet… in part. The artistic direction is sublime, we are happy to find the emblematic soundtrack of the series and we note the remarkable sound design. Even if the clashes are still as intense and if the multiplayer mode is really promising, we regret that the side missions of the open world are repetitive and without much interest. We would have liked the FPS to last longer, offering only 10h30 of play without the side missions. Halo Infinite remains a pleasant surprise overall, even if the prices charged in the store are still too high.

An MSI Alpha 15 Advantage Edition that will make some noise

With the Alpha 15 Advantage Edition, MSI offers a competitive gaming laptop PC, whose performance is perfectly up to par, in particular thanks to components signed AMD. Its excellent battery life and connectivity are notable. We also appreciated its nice design, even if unfortunately the screen suffers from largely perfectible factory settings. Despite a very efficient cooling system, we regret that this computer is so noisy.

The AirPods 3 have (rather) seduced us

For users of Apple products, the AirPods 3 are obviously perfectly suited, which is not the case for Android users, as the compatibility is minimal and not worth the price. There are several improvements over the AirPods 2, including a better design protected against rain and sweat, longer battery life, improved quality and Space Audio compatibility. Both bass and treble could be richer and we regret that we cannot customize the pressure sensor controls. Big shadow on the table, the total absence of noise reduction, active or passive, really regrettable at this price level and in the face of competition.

The webcam on this monitor hides like a periscope

Apple Watch Series 8: discover the new design of the watch with flat edges