After many months of waiting, Striking Distance Studios has finally published the The Callisto Protocol system requirementsone of the most anticipated video games of the final stretch of 2022.

For those who may have been clueless, The Callisto Protocol is a survival horror action game from at least part of the team that once ran Dead Space. Striking Distance Studios, which can be considered an heir to Visceral Games, has not hesitated to rescue and recycle many of the mechanics and designs used in the legendary Electronic Arts saga, which at a commercial level never quite took off and, together with other flops like Dante’s Inferno, they led to the closure of Visceral Games.

In short, and without intending to be offensive, The Callisto Protocol It can be understood as a white label Dead Space, although luckily it is a project with a triple A appearance, so graphically it looks spectacular. Opposite to the title from which it derives (by style, obviously), it will introduce some stealth mechanisms that have been reminiscent of The Evil Within, which we will see how they work when push comes to shove.

Going back to the subject that really concerns us in this entry, the system requirements, we can say that The Callisto Protocol is not exaggerated if we take into account the release date of the components it asks for, but these are higher than those required by Resident Evil 4 remake And we must count the successive crises that have occurred since the appearance of the cryptomining bubble in 2017, which have made it difficult for many people to renew their hardware.

Recommended requirements for The Callisto Protocol (we assume 1080p)

The game will be sold in two editions, one of Day One at the price of 60 euros and another Digital Deluxe that costs 80 euros. It is worth noting that it uses the always controversial Denuvo, a somewhat ugly gesture on the part of Striking Distance Studios and KRAFTON, Inc. considering that it is a singleplayer title. There is also no news at the moment about its compatibility with the Steam Deck. We leave you with the launch trailer of the game. 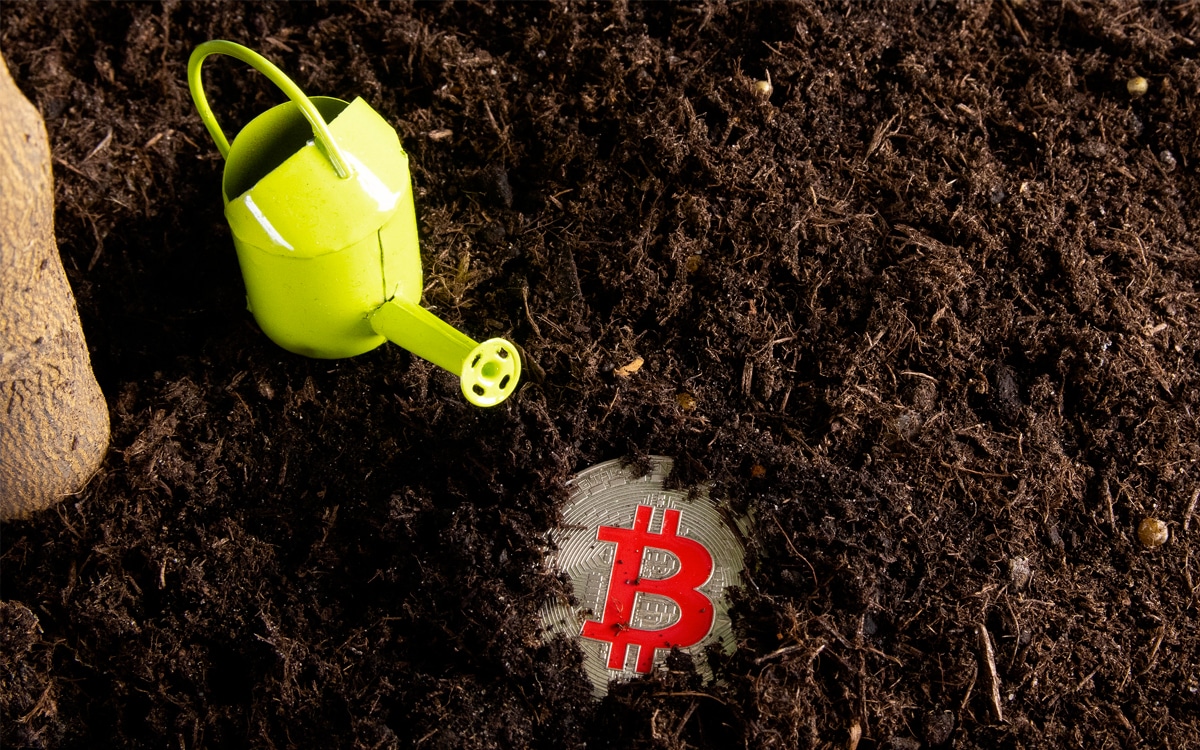 Bitcoin: Intel is preparing a chip dedicated to cryptocurrency mining 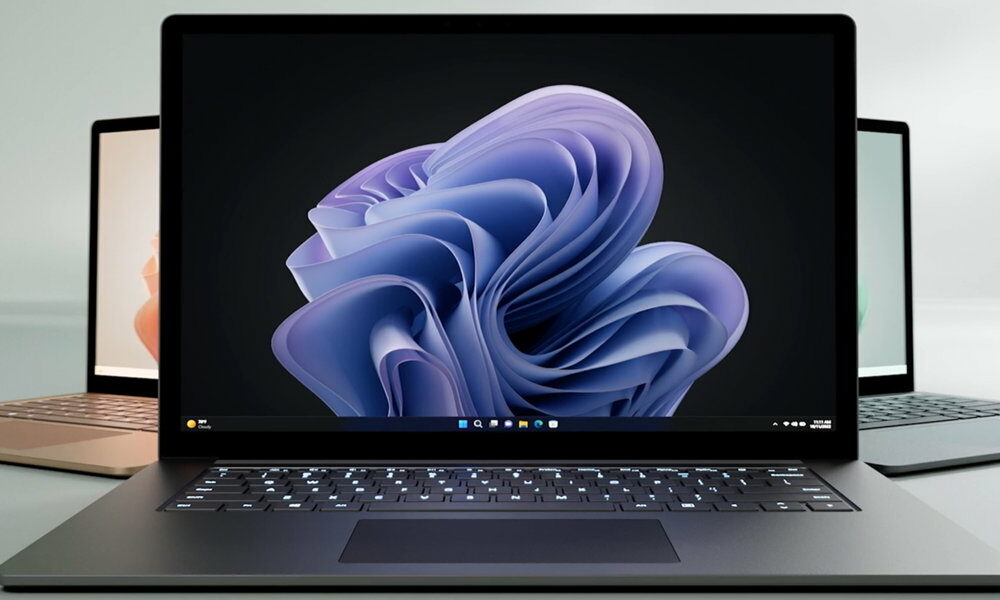 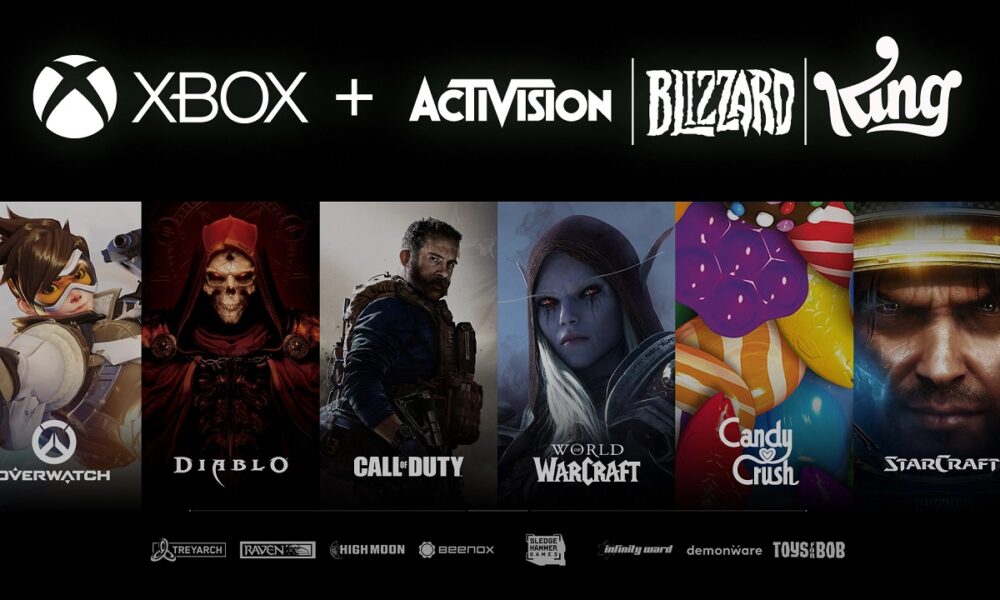 Chile approves the purchase of Activision-Blizzard by Microsoft 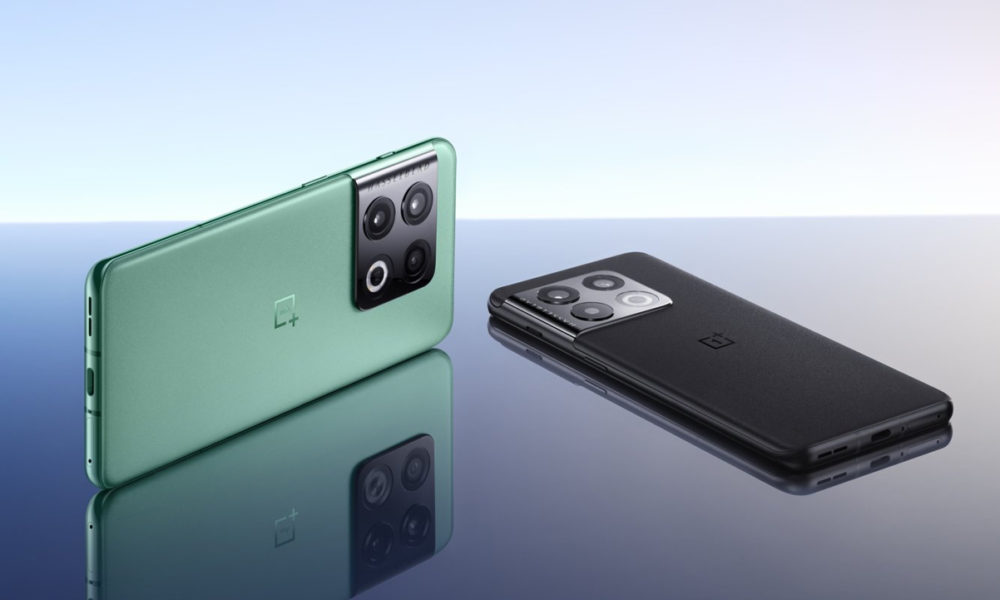