Worldwide CD sales have fallen to record lows. To give you an idea, in 2021 97% fewer records were sold than in the year 20000, making it clear that this format has an increasingly dark future. Although there is another aspect that points in another direction: listening to music on CD is becoming a cult thing.

There are many reasons why the CD format has taken a nosedive. To begin with, the record companies had no qualms, nor competition, when it came to offering simply abusive prices.

And of course, when there was no other option but to download music illegally through services like Napster, the truth is that the music industry was doing really well. Until Spotify came along.

With Spotify the rules of the game changed. More than anything because, by paying a fairly modest monthly fee, you have access to a surprisingly wide catalog of music. It is true that some groups are not, but its list of artists is impressive and will more than meet the needs of the vast majority of users. Not to mention its incredible algorithm, capable of understanding your musical tastes to offer you related content with a fairly wide success rate.

Furthermore, as pointed out by The Wired, Spotify marked the starting signal for a new industry in which other actors soon appeared. We are talking about streaming music platforms such as Amazon Music, Tidal or Apple Music. And eye, what these services offer lossless audio so you can enjoy the best quality. But there is a problem: everything is too easy.

There is another problem that streaming music platforms have brought: lack of patience. Before, we listened to a complete CD, and if there was a song that we didn’t like, we would surely listen to it the first few times, which is why we’ve made an investment. And more than one of these topics can end up surprising and liking you.

Returning to the case of Spotify, the music platform has a really complete algorithm that offers you recommendations that are very much in line with your tastes. Its hit rate is very high and it will surely have helped you significantly expand your music library. But this has brought another problem: we have no patience.

And it is that, if you don’t like the first chords of the song, you can move on to the next one. Why waste time when I have an almost infinite range of songs? 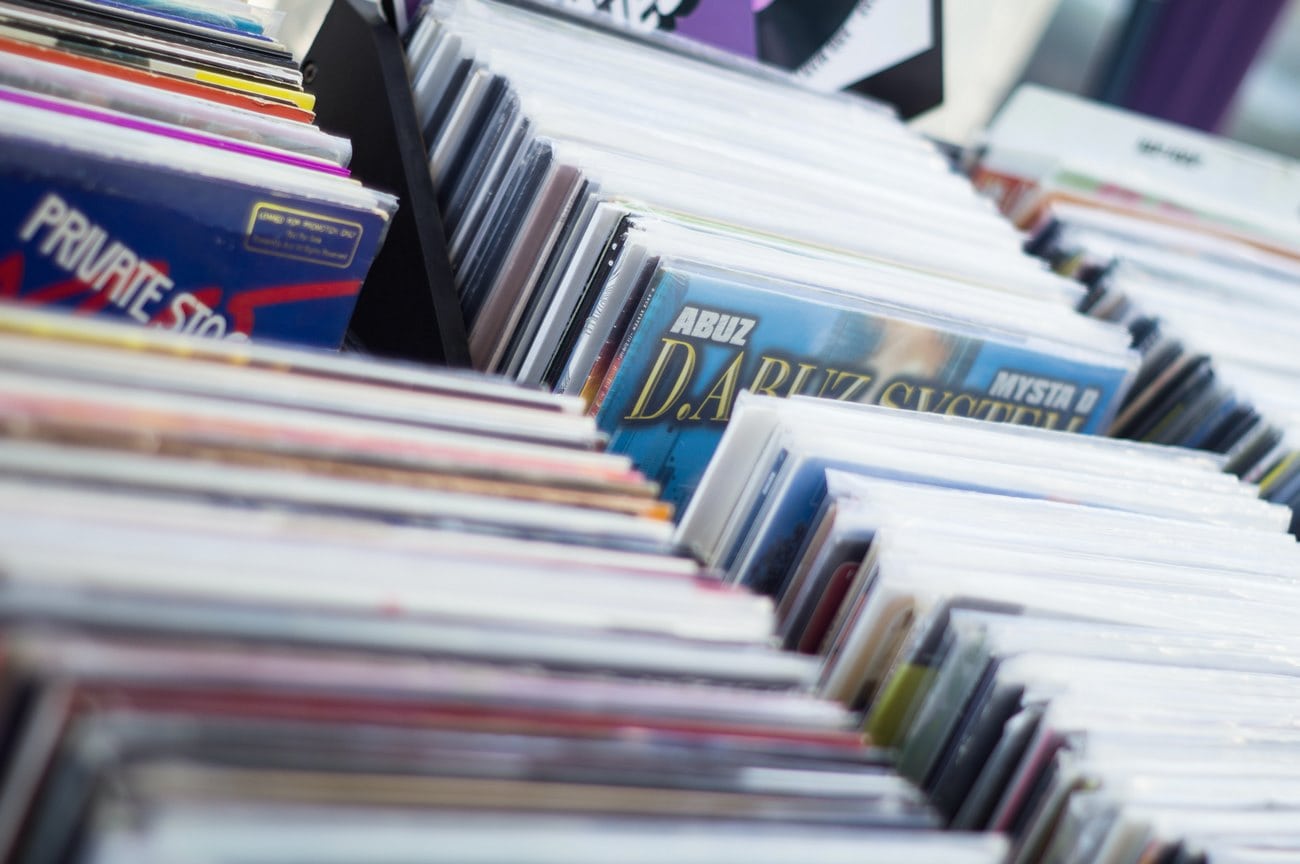 Streaming platforms are perfect for the vast majority of users who enjoy listening to the latest hits while on their way to work. But the true audiophile, that user who pours himself a drink before enjoying a music session in his living room, notices that he has lost part of the essence.

It is something similar to the difference between a physical book and an e-book reader. Obviously, the electronic version is more comfortable, but the characteristic aroma of a new book, that sensation of turning pages… And on top of that, the CD quality is superior to what Spotify offers, for example.

And the idea of ​​going back to buy a physical album to listen to itremove the plastic and enjoy it completely, even if you don’t like a song (in the future you will love more than one), means that more and more people are betting on the CD again.

In summary, During the pre-Spotify era, it was normal for you to buy an album and listen to it over and over again. Now, every time you discover a new artist on Spotify you listen to them for months until you completely forget about their existence and move on to another artist who has just been recommended to you by the platform. A difficult circle to get out of while using this type of service.

Vinyl comes to the rescue 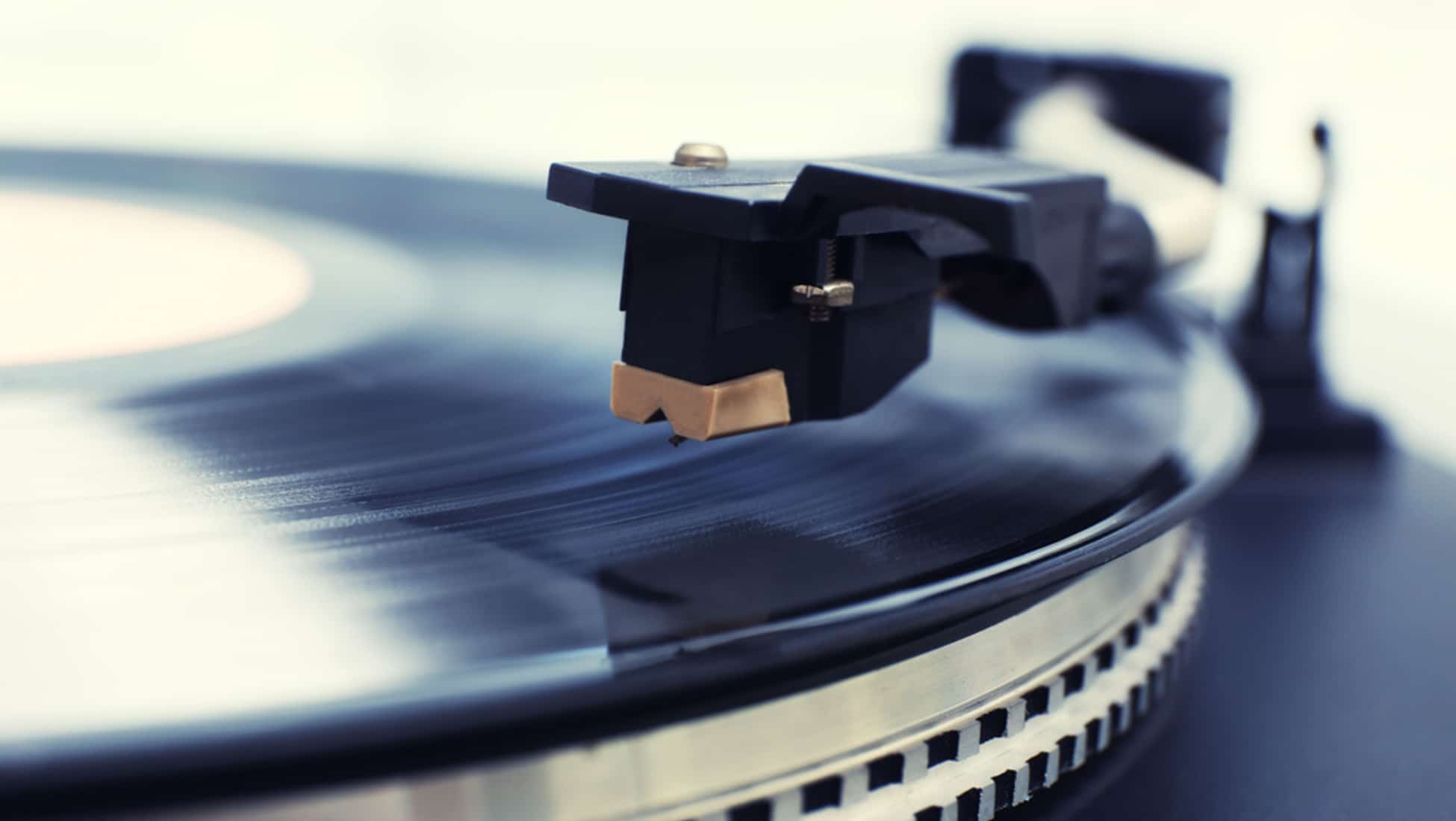 The first heavyweight to come back from a death foretold to become the champion of traditional listening has been vinyl. There has been a surprising boom in the sector, with record player sales skyrocketing.

And it is that the idea of ​​having the album of that band that you like so much is priceless. The problem is that it is a very delicate team. To begin with, its size is relatively large, which makes transporting it not exactly a comfortable task.

not to mentionl work in the form of maintenance that vinyl records require. They can get dirty, the stylus can be damaged, you have to find space since the vinyls are very large, halfway through the track you have to get up to turn it over… And its price is quite high. What happens if you do not follow the care advice without performing any maintenance? Well, your record player will sound bad.

What technology was the one that unseated the turntable? Well, nothing more and nothing less than our beloved compact discs. In addition, they currently have several advantages over vinyl.

For starters, they take up much less space, plus for many users they sound better. In this section we are not going to go into details since many like that distortion of the harmonics getting a warmer sound from vinyl, but in general, the CD format is superior. 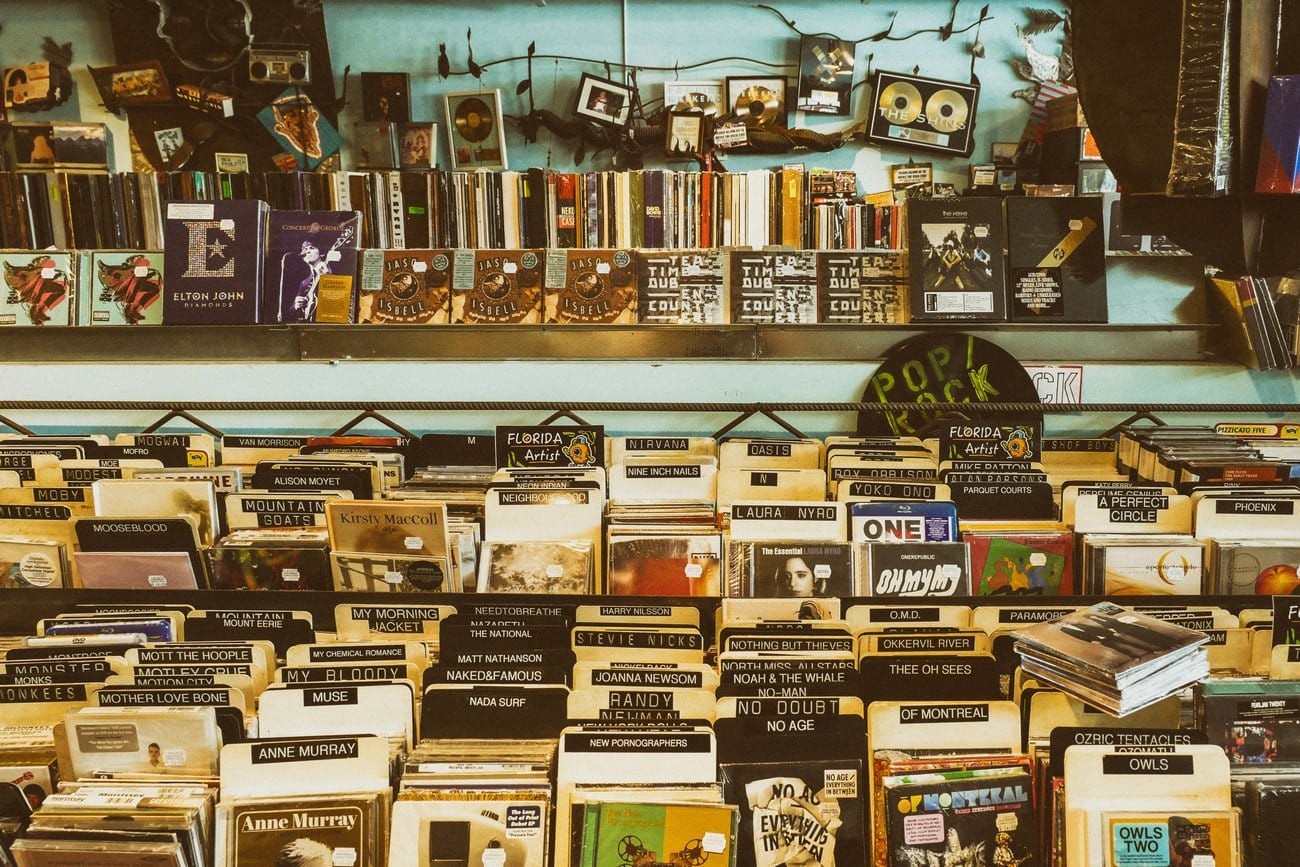 In addition, there is another notable advantage and that has to do with the price. Vinyl has nostalgia going for it, causing its price to skyrocket. Instead, you can buy a few CDs at a thrift store at bargain prices.

For this reason more and more lovers of traditional music are buying CD playersthere are second-hand models at really moderate prices.

Besidesnew CDs have dropped their price significantlybeing able to find titles that cost 30 euros in vinyl format for 10 euros in its Compact Disc version.

Without a doubt, an unexpected move for a sector that was doomed to disappear. The fact that CDs have become so affordable has caused this exodus towards this format by the most audiophile users. And you, Do you miss buying a CD again to enjoy it quietly in your home?

Tumblr censors its iOS app for complying with Apple’s rules

AliExpress cuts the price of AirPods 2, don’t wait until it’s too late!

Temperature record for the month of December: 37 ° C!

Microsoft Teams will allow you to configure notifications