During last Christmas sales increased 13% compared to the previous year, although the average amount of each purchase fell by 26%. This is what emerges from the study on the activity of online commerce in our country carried out by the flexible payment platform Aplazame.

In addition, the analysis reveals the poor foresight of Spaniards when planning Christmas purchases: the greatest spending in online shops occurred on the 2nd, on the eve of the Three Kings festivity, and on the 5th, in which concentrated more than 13% of the total spending of the Christmas period.

The study clarifies that the reason why on January 5the eve of the Three Kings festivity, is one of the ones that accumulates the highest volume of sales, it would be due to the desire of consumers to want to take advantage of the start of the sales, given that it is difficult for deliveries of online purchases to take place in the same day.

The report made by Aplazame, titled “Online commercial activity in Spain during Christmas 2022”, was carried out in the period between December 1, 2022 and January 5, 2023 based on the data registered in its own payment platform.

Men spend more on their purchases

There is also the circumstance that men make a greater outlay on their purchases than women. An example of this behavior occurs in two of the products with the highest demand on Christmas dates: toys and jewelry. Regarding toys, although women make 71% of all orders, men spend twice as much on each purchase. Something similar occurs with jewelry items: women continue to be the ones who buy the most, but men spend 56% more on each purchase.

By provinces, Madrid and Barcelona They concentrated 27% of the total volume of sales, with more than 15% and 11%, respectively, followed by Valencia, Murcia and Seville. 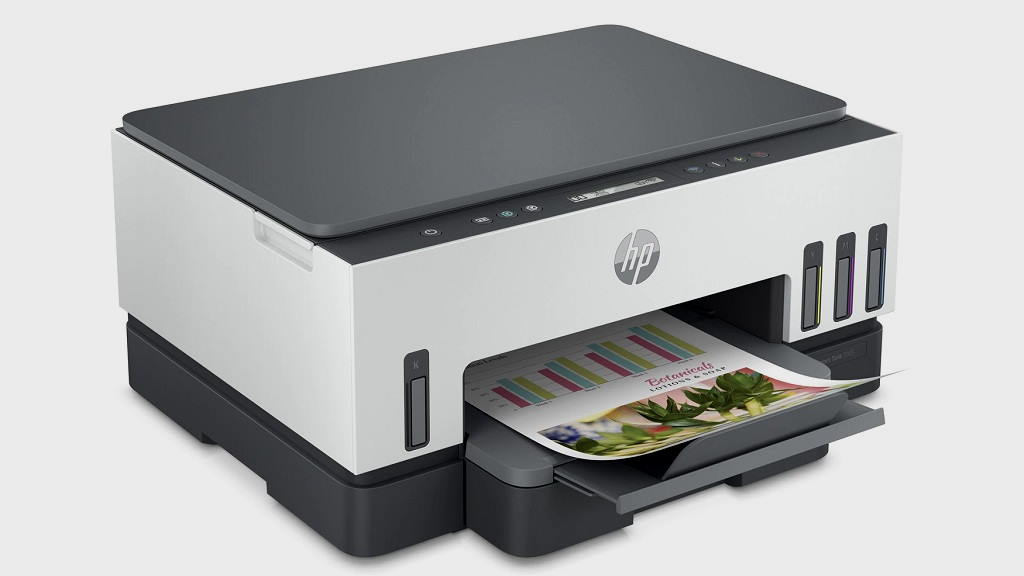 HP Smart Tank 7000 Series, for those who print a lot 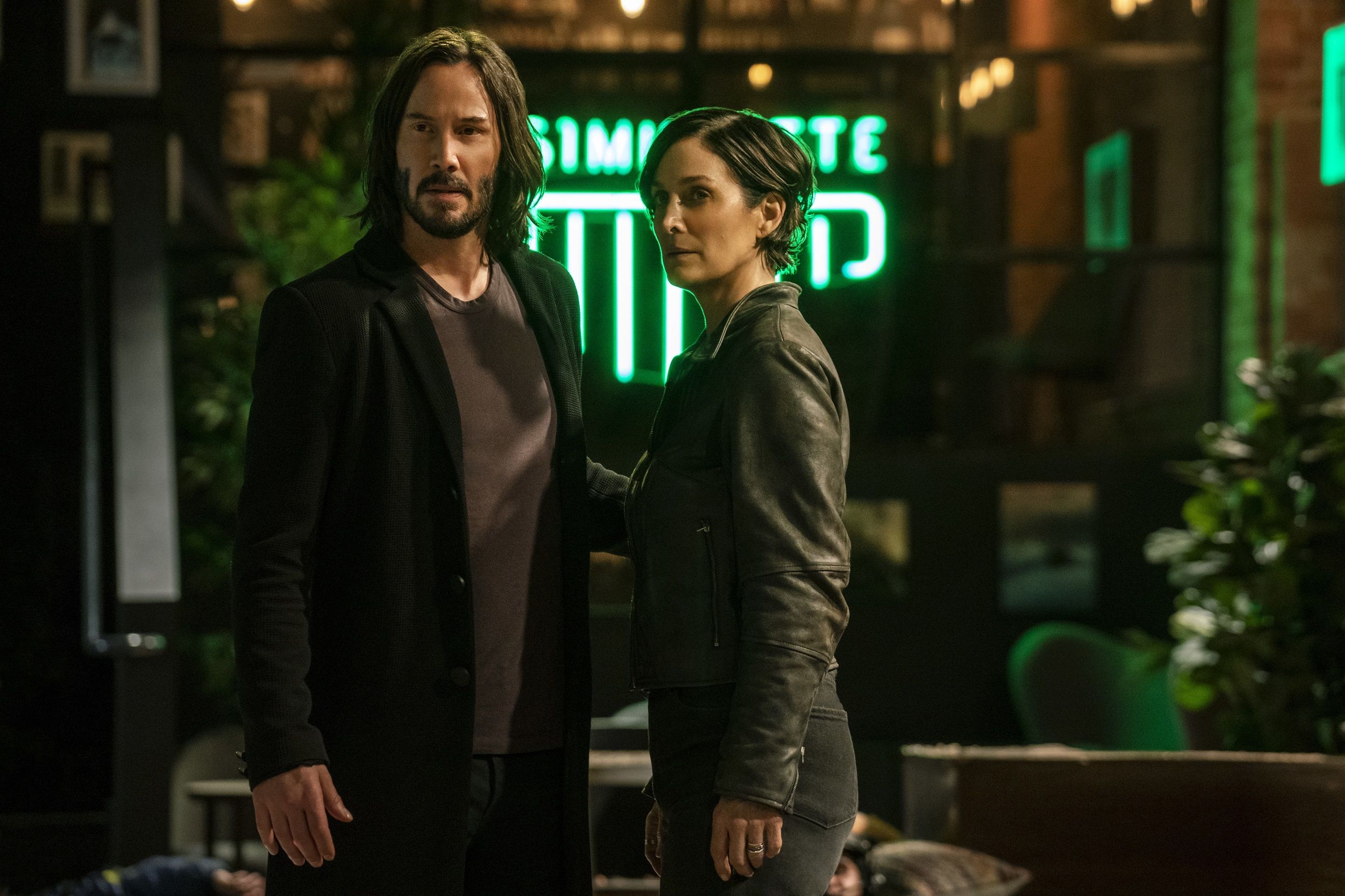 Do not miss the premieres for the weekend of Netflix, HBO Max, Disney +, Amazon Prime Video and Filmin 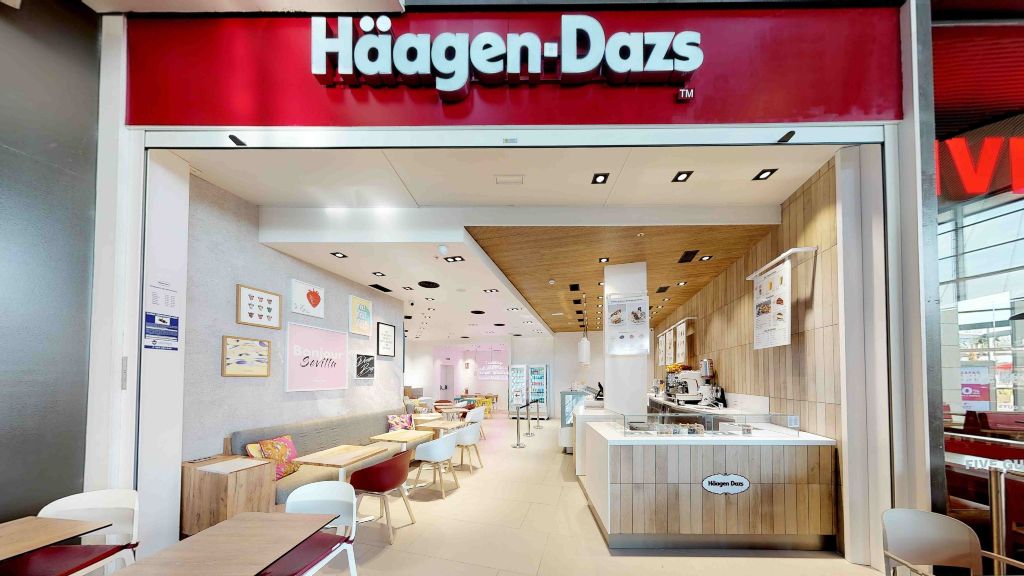 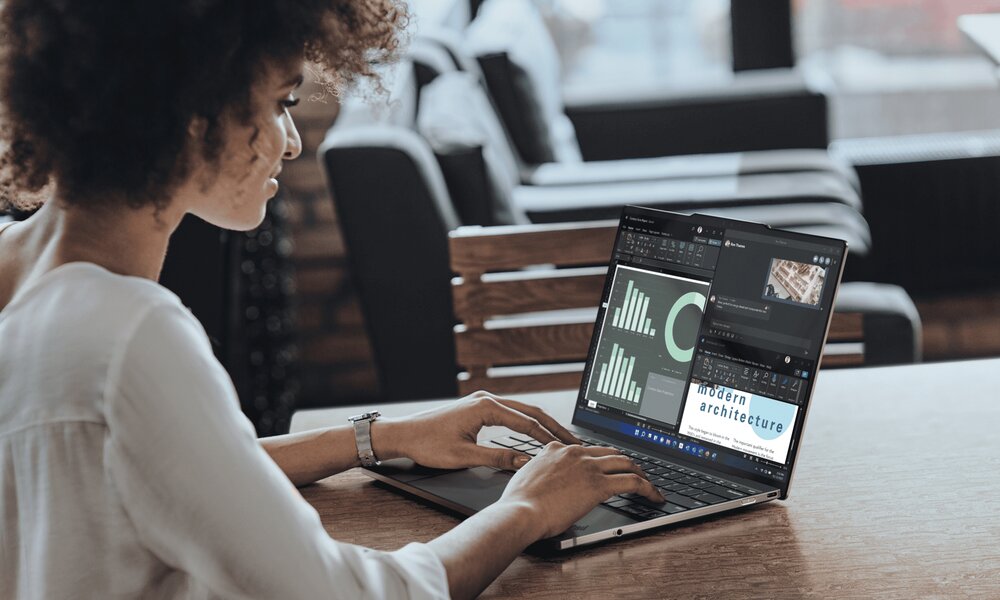