Are self-service electric scooters suspended in Paris? In any case, this is what David Belliard, the deputy mayor in charge of mobility, suggests on Twitter. The city’s decision on this hot topic will be given in a month.

In Paris, the reflection could go much further. After limiting the speed to 10 km/h in the densest arteries of the city, an outright ban on self-service scooters is now being considered. This is indeed a hypothesis put forward by David Belliard, the deputy mayor in charge of mobility.

On Twitter, the political leader announced that he had just received the various operators active in Paris with Emmanuel Gregoire, the first deputy in charge of urban planning, architecture, Greater Paris, relations with the districts. and the transformation of public policies. For the two men, the account is not there:

“With Emmanuel Grégoire, we received freefloating scooter operators because the account is not there: scooters parked anywhere, uncertainty about the environmental balance sheet, accidents, uninteresting modal shift, non-compliance with the road…”, he writes on the social network.

In his view, the current situation requires question the authorization of operators of electric scooters to practice in Paris. “5 months from the renewal of the contracts, we are asking ourselves the question of continuing or stopping here with the freefloating model for scooters. Are the operators able to react and quickly? This is what we asked them”, he assures.

With @egregoire we received freefloating scooter operators because the account is not there: scooters parked anywhere, uncertainty about the environmental balance, accidents, uninteresting modal shift, non-compliance with the highway code… (1/3)

One month to find solutions, no more

Size precision, the chosen one does not intend to give as much time to operators like Lime, Dott or Tier. Indeed, as he pointed out, the town hall will decide within a month maximum : “If finally, the negative points (ex negative externalities) are more numerous than the advantages, then the decision will be simple: we will put an end to this model. Decision in a month max”.

That has the merit of being clear. As you will have understood, the various operators therefore have one month to try to find solutions to the problems raised by David Belliard. Tier says to himself in particular “very confident in his ability” to meet the stated requirements. According to a poll released by Bolt on Wednesday, 25% of Parisians regularly use a scooterwhile operators recalled that the sector represented 800 jobs in Paris.

Nevertheless, these data are not enough to hide a dramatic figure: 236 accidents recorded in Paris during the first half of 2022 with motorized personal transport devices (up 52% ​​compared to the same period in 2021). 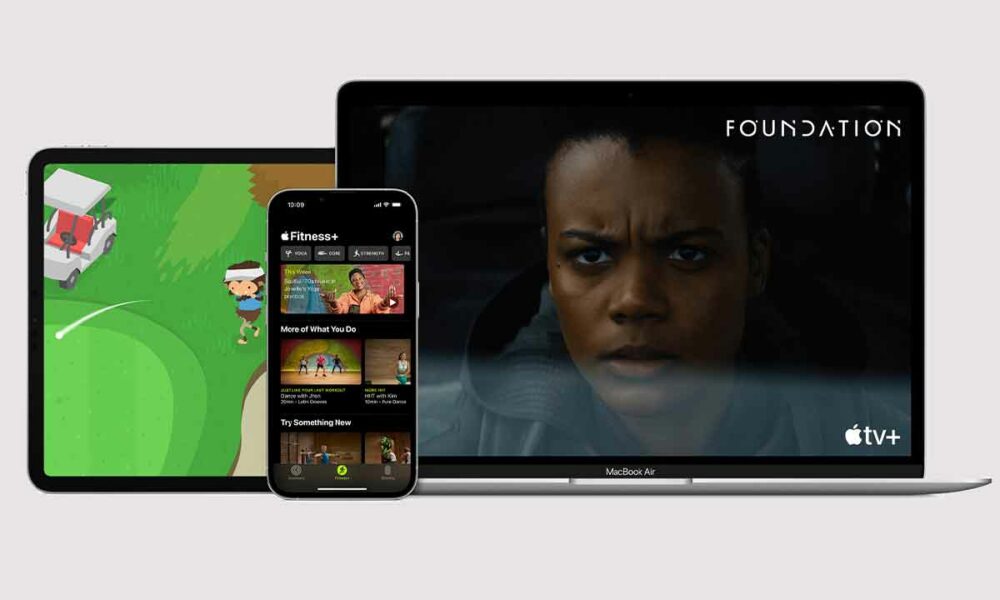 Apple raises the prices of its online services 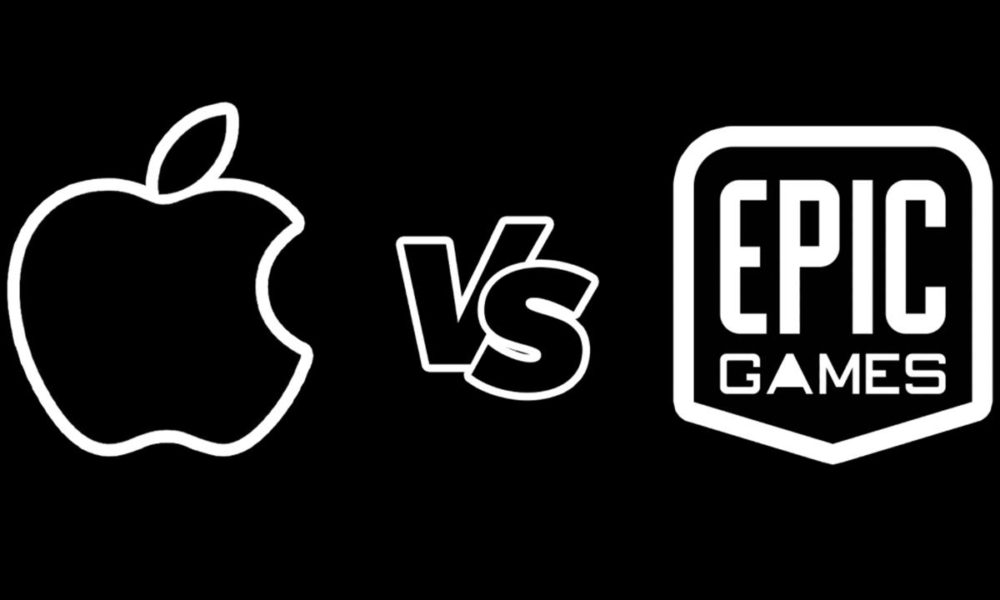 Epic vs Apple: the battle that does not stop 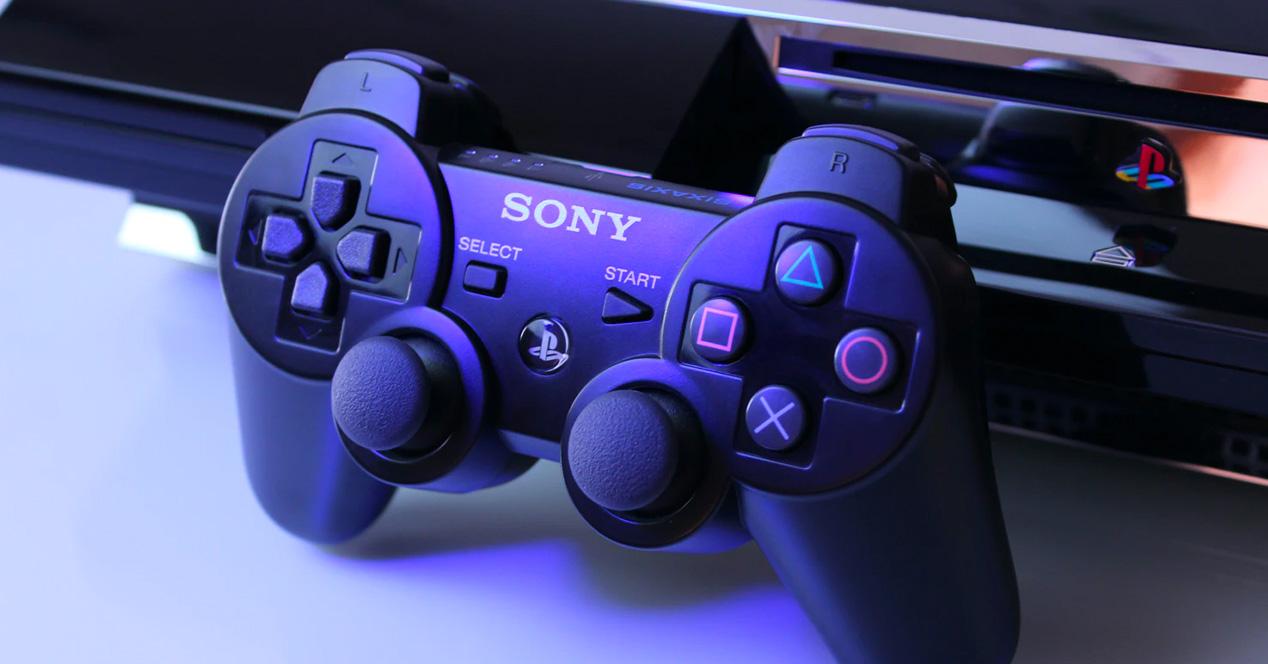 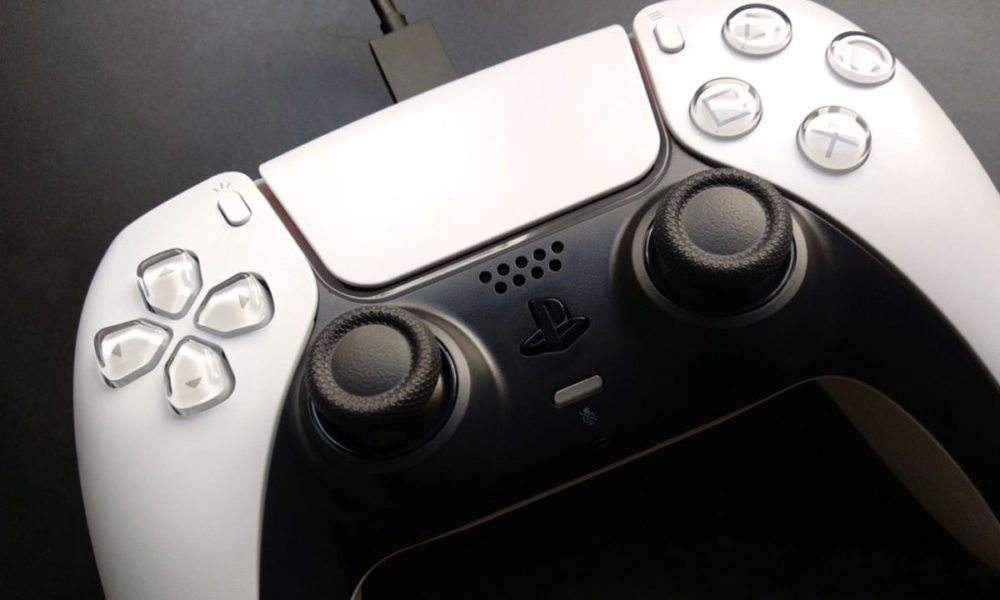 Sony could be preparing a Pro controller for PlayStation 5