There is no doubt that new model Apple Watch Series 7 It is one of the most anticipated products by Apple users for the presentation that will take place this September. The Cupertino company almost certainly has everything ready for presentation and in this case we run into rumors about its possible design change.

This design change is preceded by the belts detected between the suppliers and in them you can see that the screen will reach 41 and 45mm respectively so this is surely related to the design change.

All these rumors and leaks are aimed at a more square design of the clock on the side, something similar to what we have in the iPhone, Mac, iPad and the rest of Apple’s latest generation products. That is why in this case The Chinese as always have advanced to the official design and have launched their square design of the Series 7. This of course will be something different from what we are going to see in finishes and in general, but to get an idea about how the final design will be, it is totally valid.

They are also selling this model of the Chinese Apple Watch Series 7 in some stores and of course there are many who have launched their purchase to publish videos on social networks and others. In this case we believe that the models that have been put on sale are far from the official ones that Apple will launch in some aspects, but to get a general idea of ​​the design they may be interesting.

This is how the sets, costumes and special effects of Fundación were created 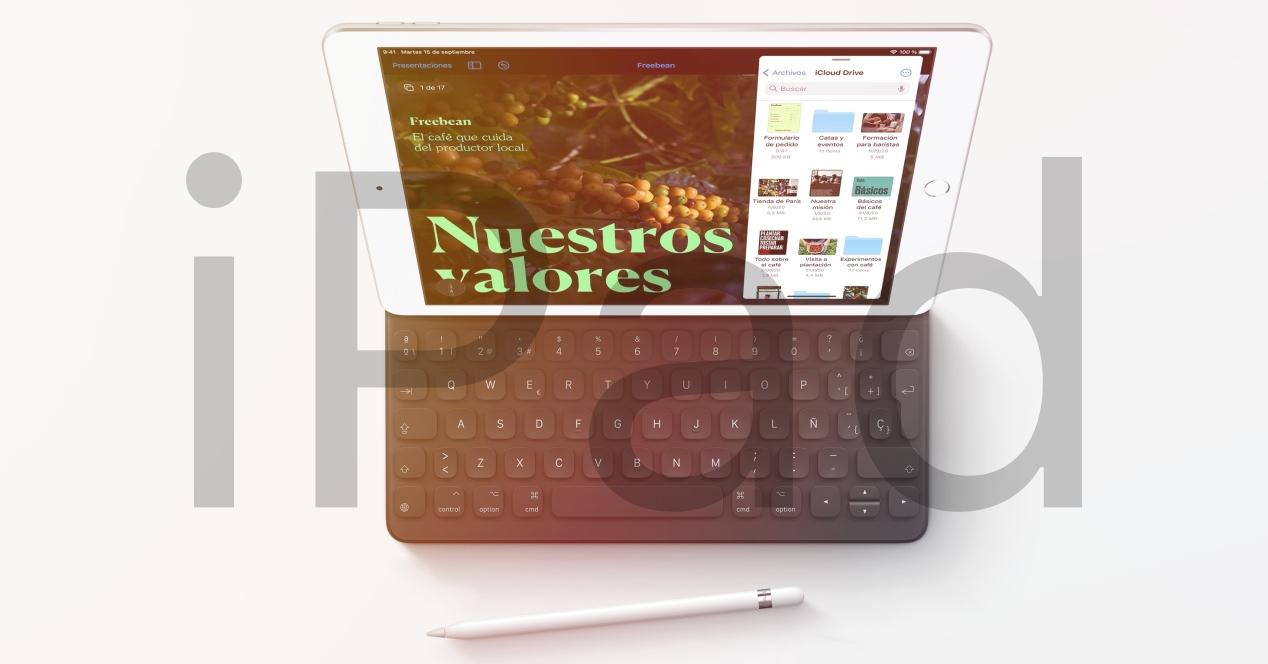 Do you want to pay less for an iPad? All of these are discounted

OBS is optimized and supported by Apple Silicon