Billy Markus, the creator of Dogecoin estimates that 95% of cryptocurrencies are scams, Lei Jun reveals an exit window for the Xiaomi Ultra, Starlink breaks a new speed record… Here is everything you should not miss from the yesterday’s news.

Yesterday, the crypto planet was turned upside down by a stab in the back from Billy Markus, the creator of Dogecoin, who estimates that 95% of them are scams. The smartphone sphere, meanwhile, was happy to learn that the Xiaomi 12 Ultra will be released next July. Finally, Starlink followers got excited about a new throughput record.

“Crypto is 95% scam and garbage and most crypto users are assholes.” Billy Markus did not go out of his way to describe the world in which he himself participated by creating Dogecoin. It is also interesting to note that his sidekick Jackson Palmer, is also of this opinion, he who advises everyone to move away from the market of digital assets. Never far when talking about crypto, Elon Musk just reacted with a hilarious emoji.

Read more: The creator of Dogecoin claims that 95% of cryptocurrencies are scams, Elon Musk responds

The Xiaomi 12 Ultra will be available in July

The release date of the Xiaomi 12 Ultra is becoming clearer. Lei Jun, CEO of the brand, said on Twitter that his new high-end smartphone should be released in July, without giving a specific date. On the other hand, it reveals a detail for the less interesting. Indeed, the photo part will be taken care of by Leica. This partnership should allow the phone to greatly raise the bar in this area, which will already benefit from Sony’s IMX989 as the main sensor.

301 Mbit/s: this is the speed obtained by an American user of Starlink this weekend. In addition to passing the 300 Mbit/s mark, it sets a new record in downlink speed, formerly set at 299 Mbit/s. However, certain specific conditions had to be met to achieve this. First, the user indicates that they live in a very rural area of ​​Wisconsin, USA. Then, he connected very early in the morning, at a time when the network was not yet too busy with other subscribers. Remember the old Bernabéu forever with this LEGO set 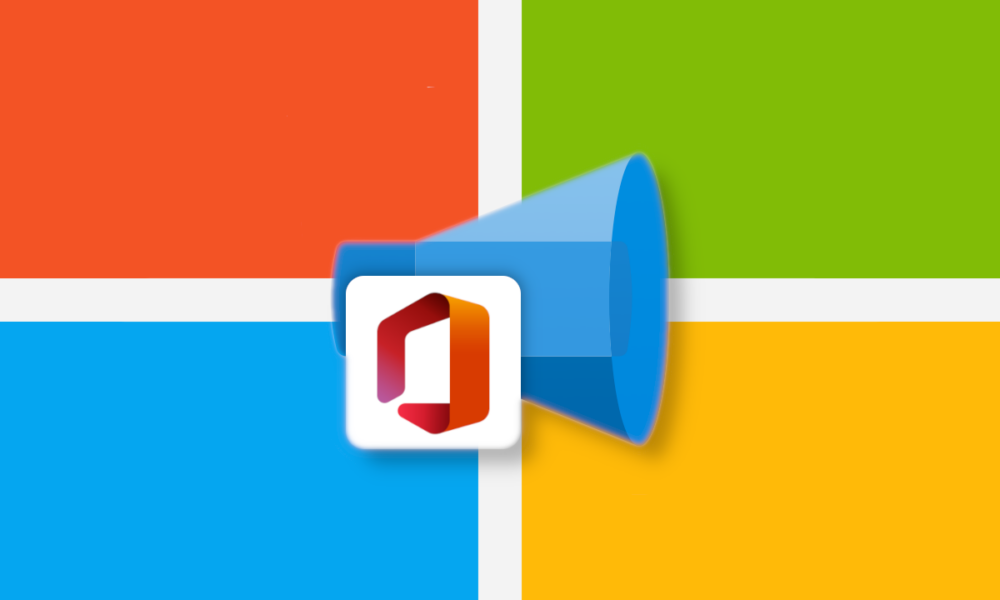 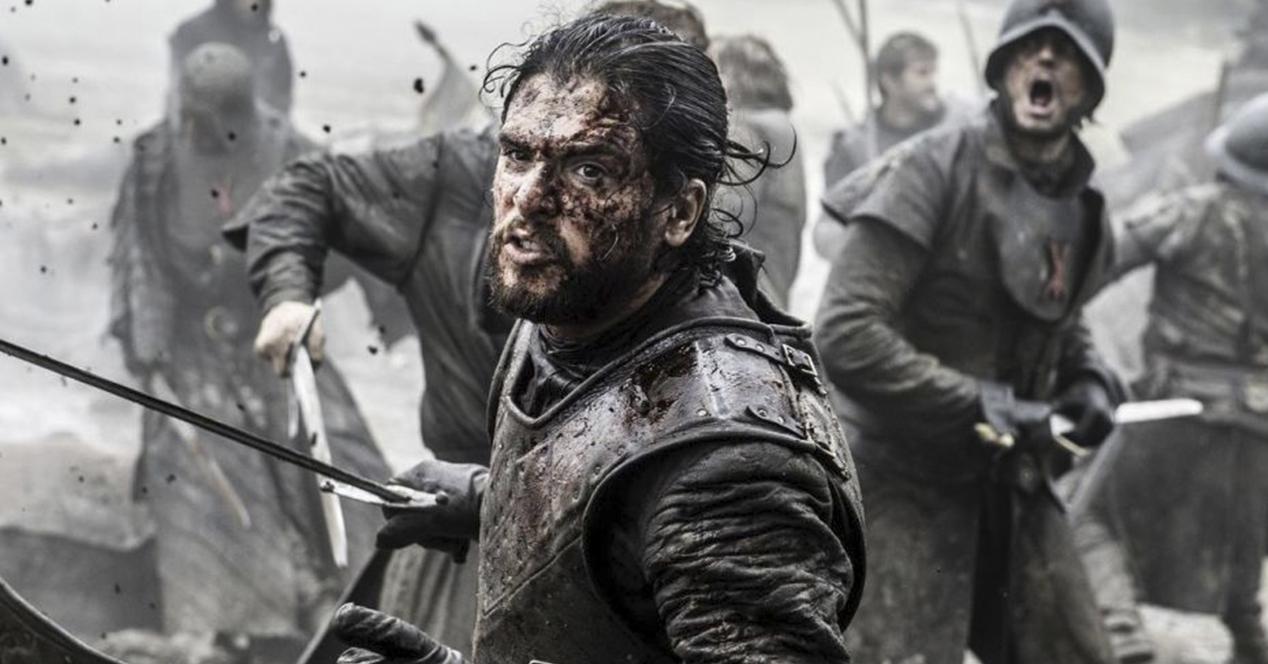 What we know about Snow, the next Game of Thrones spin-off 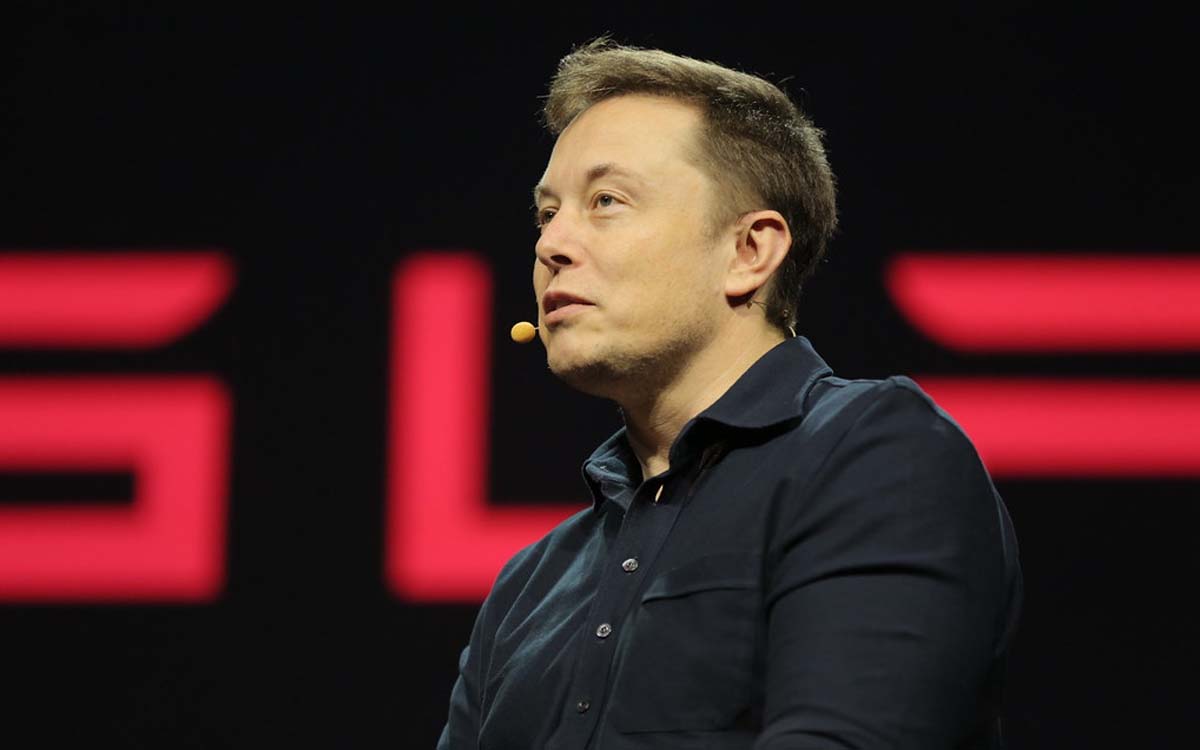