A lot, a lot has happened since December 1990 when Tim Berners-Lee created the first communication between a client and a server using the HTTP protocol. Perhaps without knowing it at all, he had created something that would revolutionize the world. as few ‘inventions’ have done throughout history: the internet.

Three decades later, this British computer scientist wants to revolutionize everything again, how? Decentralizing the web. An idea that has been maturing for many years and that has a clear objective: to achieve a decentralized internet where the information is open and is not “controlled” by a few. According to Bernerls-Lee, although without citing names, there are technological platforms that “manipulate people by providing information.”

We still do not know if it refers to something similar to Web 3 or is a dream difficult to fulfill. But the Londoner is clear: blockchain is not the solution for decentralization, in fact he criticizes that “it is a real shame that the Ethereum people have taken the name of Web3 for the things they are doing with blockchain. In fact, Web3 is not the web at all (…) blockchain projects are too slow, too expensive and too public. The storage of personal data has to be fast, cheap and private”.

His new project is called Solid. At first, it began as an MIT research project but later took the form of a startup, Inrupt, created together with John Bruce.

solid is an open source project that in order to decentralize the web, take three tools. On the one hand, a single universal registry that works everywhere. On the other, an ID for each user where data can be shared. And finally a universal API that allows access to that data from other applications.

In Solid you can find Pods, i.e. Personal Online Data Store. Or what is the same: when an application or company wants to access some data, it must request access to the personal Pod of each one and that is not stored by third parties.

As our digital journey increases, the Pods are loaded with information, such as our own lives of memories and experiences. Hence the distance from Web3 where the information is in a chain of blocks. In Solid it is saved privately, be it photos, music, bank accounts…

Currently, Inrupt is in negotiations with different European governments and they have also collaborated with several refugee NGOs, where they have worked on projects to share medical data from their Pods.

Will it turn a new page in the history of technology? Time will tell 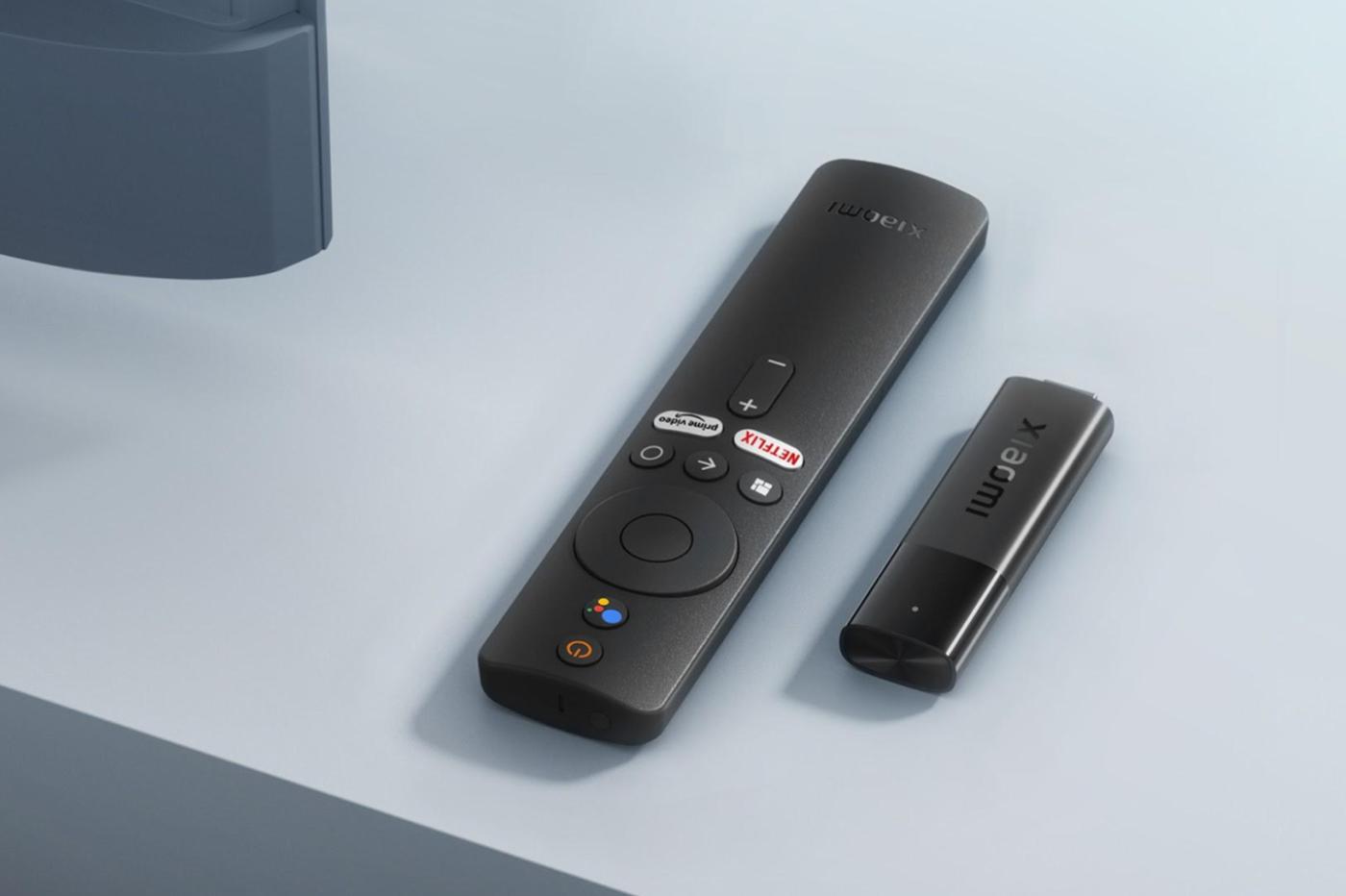 Xiaomi takes on the Chromecast with its new 4K TV Stick 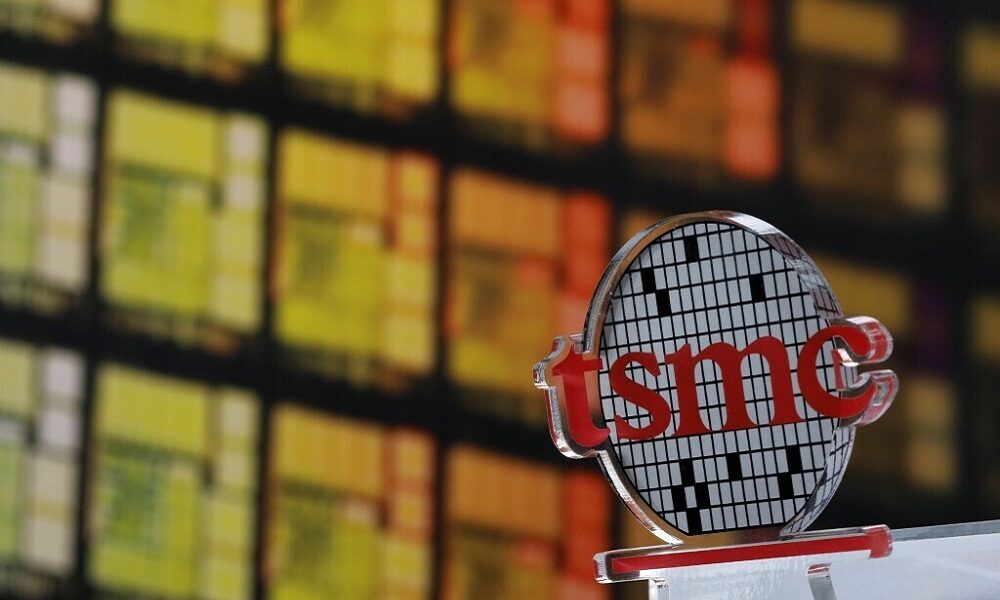 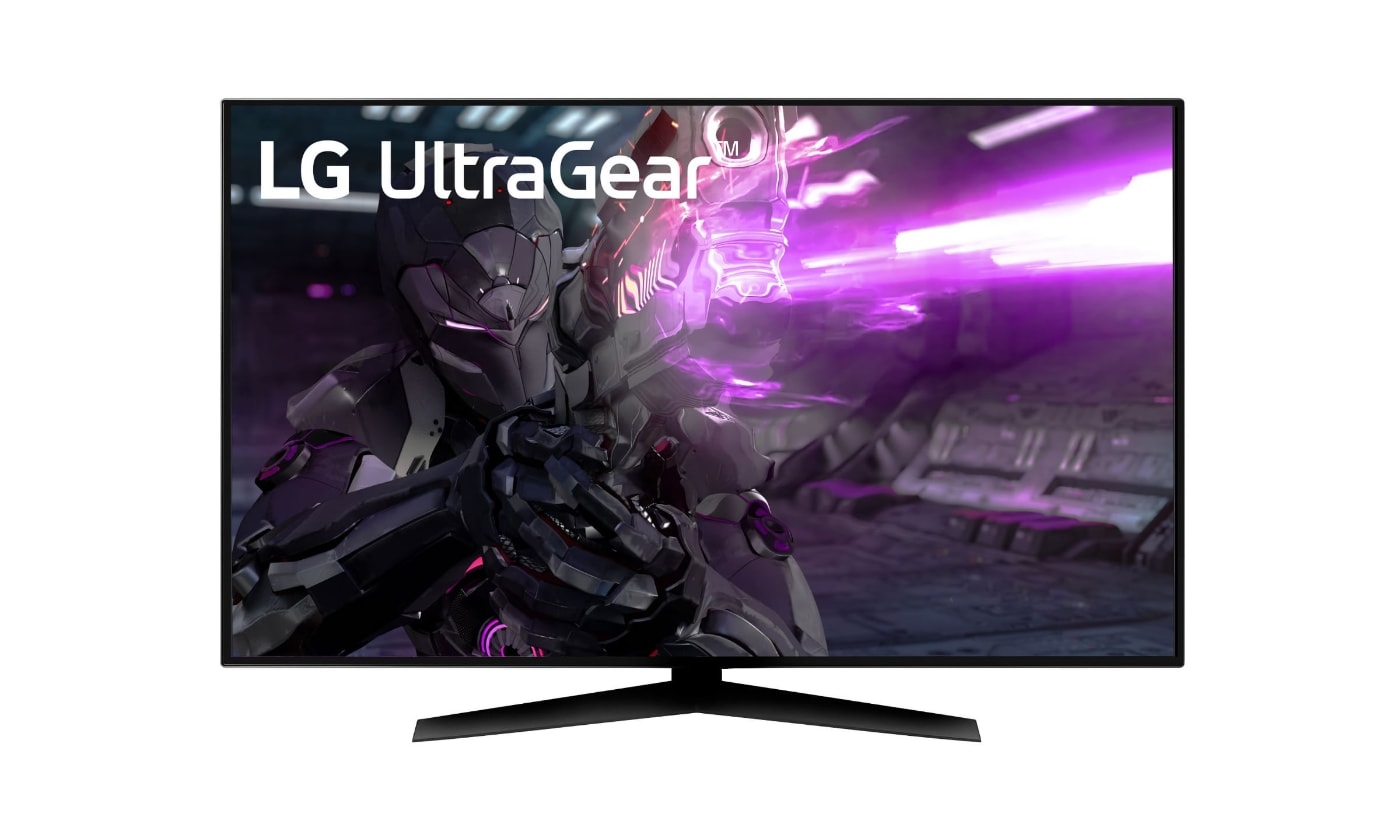 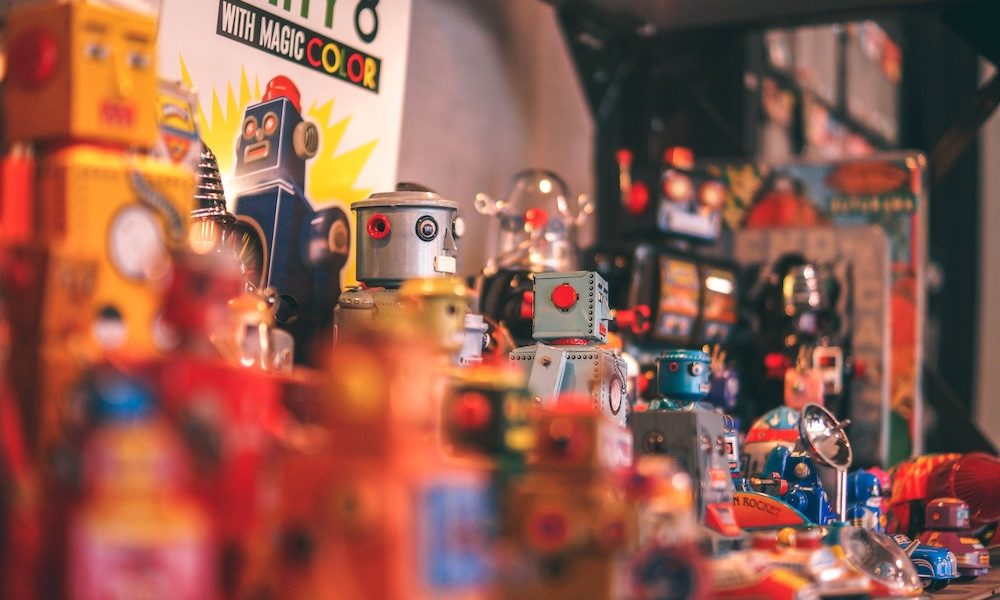 Cloudfare warns of the biggest DDoS attack in history