Nvidia’s cloud gaming service continues to advance at a good pace and now offers an extra reason for you to be clearer about which next-generation console you should buy, whether the Sony option or the Microsoft option. From now on, over 1,000 PC games coming to Xbox Series thanks to the use of GeForce Now that can now be run on the Redmond console.

On more than one occasion we have repeated it: GeForce Now It is a service that is well worth knowing. Although they made some mistakes at the beginning, the truth is that the evolution has been and continues to be very good. The latest announced novelty is the unlocking of the Microsoft Edge browser.

What does it mean that GeForce Now is now supported by Microsoft Edge? Well the first thing is that you will be able enjoy the entire Steam catalog on Xbox Series. Or what is the same, the entertainment options within the Nvidia platform increase considerably. The second, that now you can enjoy more than 1,000 exclusive PC games on the Redmond console. And third, that you can use a keyboard and mouse instead of a gamepad if you want.

Thanks to Microsoft Edge keyboard and mouse support there will be PC titles and genres like strategy that you can play much more comfortably than with a gamepad. It will also be the option to enjoy other genres that do not have gamepad support.

The only negative thing about using the keyboard and mouse on the Xbox Series via Microsoft Edge is that the latency is somewhat higher than with a gamepad. Also, the virtual keyboard appears at certain times and that can be annoying. For the rest, the truth is that power play PC titles on an Xbox Series is another demonstration of the potential of consoles as entertainment platforms. So much so that for some it is the best current option, despite the catalog of exclusives that Sony may have. Especially since it is always a matter of taste and Microsoft is not far behind in exclusives. Along with the arrival of GeForce Now for Xbox consoles through the Microsoft Edge browser, it must be remembered that they also updated the platform with the use of Nvidia RTX 3080 graphics. This implies a somewhat higher payment than what you were used to so far, but in return I obtained more quality in the video signal that is received.

To be exact, up to 1440p and 120 frames per second when playing on PC and Mac. It also improves quality when using the service on the Nvidia Shield by displaying content at 4K HDR quality and 60fps. Which is an important jump that is worth it and that, without affecting latency, represents a significant improvement for those casual gamers and even for those who want it to be their only video game solo. 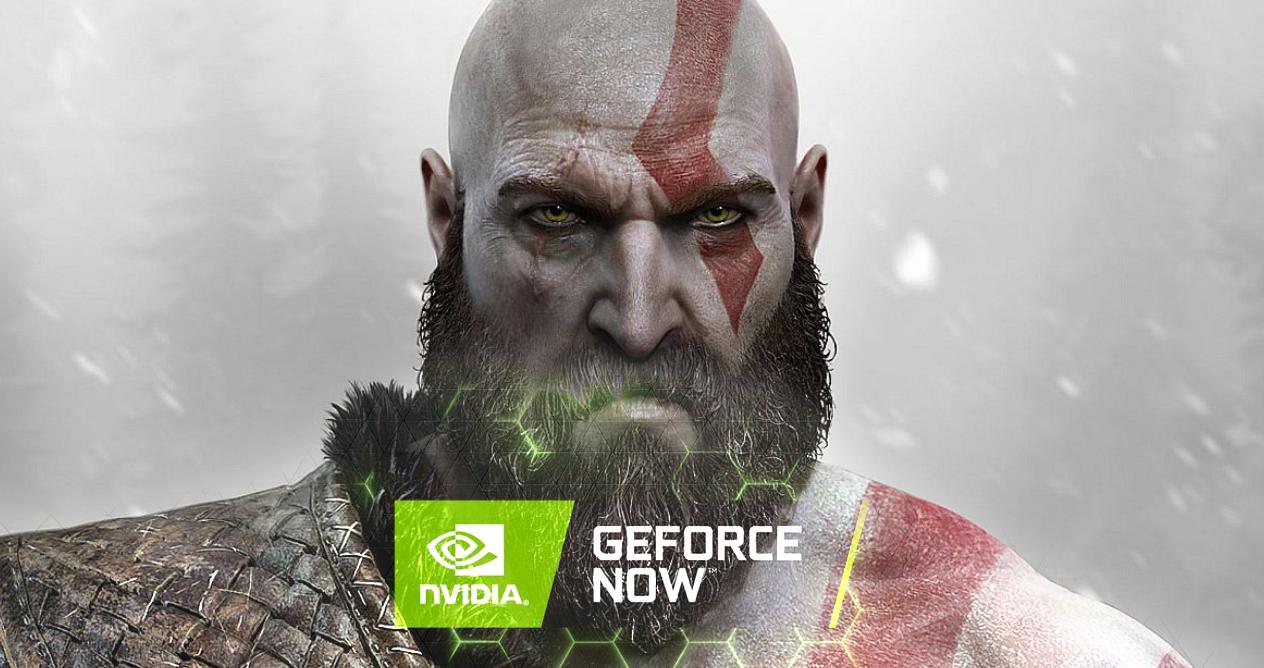 With this update, GeForce Now pricing is as follows:

So you know, it’s all a matter of testing, but you certainly can’t see that option.

Firefox Relay comes to Chrome (and other Chromium derivatives)

MIUI 13 soon available in Europe, bug on Android Auto, this is the recap of the week