Whereas digital computing relies on the bit as the minimum measure of data. Quantum computing is based on the qubit or quantum bit. This means that the basic structure of quantum processors is not based on the classic logic gates, so it is necessary to use new structures that allow operating with qubits and that go beyond the classic use of semiconductors.

A CPU built in glass, is that possible?

IonQ, a company based in Maryland, and in connection with the Duke Quantum Center has developed a technology for the construction of quantum processors in glass. The operation of most quantum chips consists of performing calculations taking as a reference the quantum states of the electromagnetically trapped ions in a space very close to the chip’s processing units.

The novelty of the IonQ system? Instead of using silicon, what has been done is to use what is called evaporated glass. The advantages of using glass to trap ions? One of them is that the use of silicon to keep ions trapped is that silicon can destabilize quantum states of each of these. In the same way that a computer based on analog electronics can give wrong results with a simple electrical fluctuation.

The operation of the IonQ evaporated glass trap It works in the following way: every four traps can hold 16 ions in four separate lines. In which each line can be manipulated as to its position by means of the use of lasers. What allows altering the quantum state or the relationship between the different ions. Notwithstanding the process not entirely efficient and of the 16 ions about 12 qubits are produced. In any case, it is only the first step in building an all-glass quantum CPU, and IonQ says they are investigating the development of interconnects built with the same material.

Glass will be used more and more in PCs

For the use of glass for hardware we do not have to wait for quantum computing, since it will be key for the development of memory interfaces at a high distance. Since, unlike classic wiring based on electrical impulses, the energy consumption of the optical interfaces does not increase their energy consumption with distance. Which is the main impediment in the development of external memory interfaces with the processor.

Although there are still a few years to go, little by little we are reaching the tolerable limit in the I / O interfaces and with the RAM memory. It is very likely that in a few years the communication interfaces of our PCs will be optical structures built in glass. Since it will be the only way to achieve the high clock speeds and bandwidths necessary to function. Be that as it may, optical interfaces will reach the commercial level long before all-glass quantum CPUs. 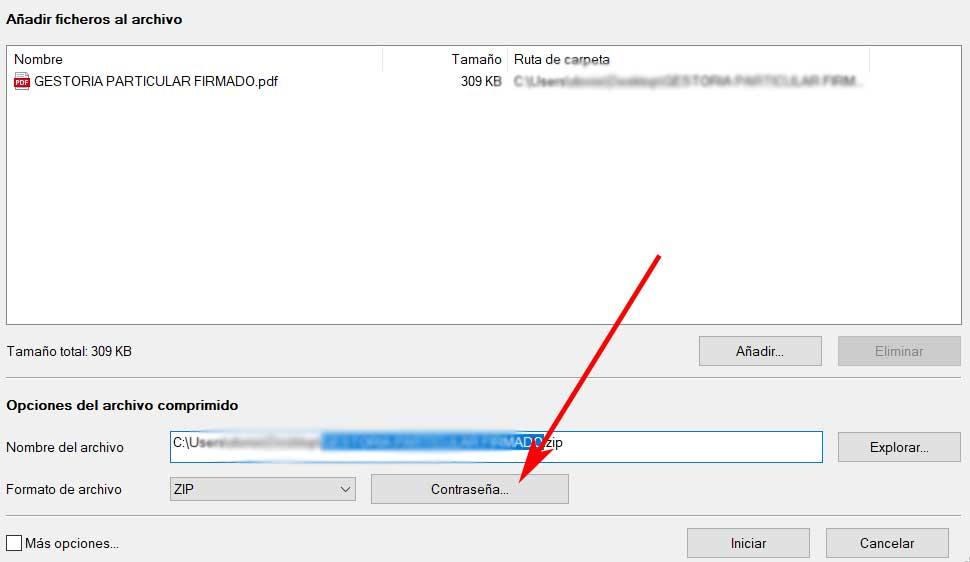 I refused, but now I always do this to protect my files 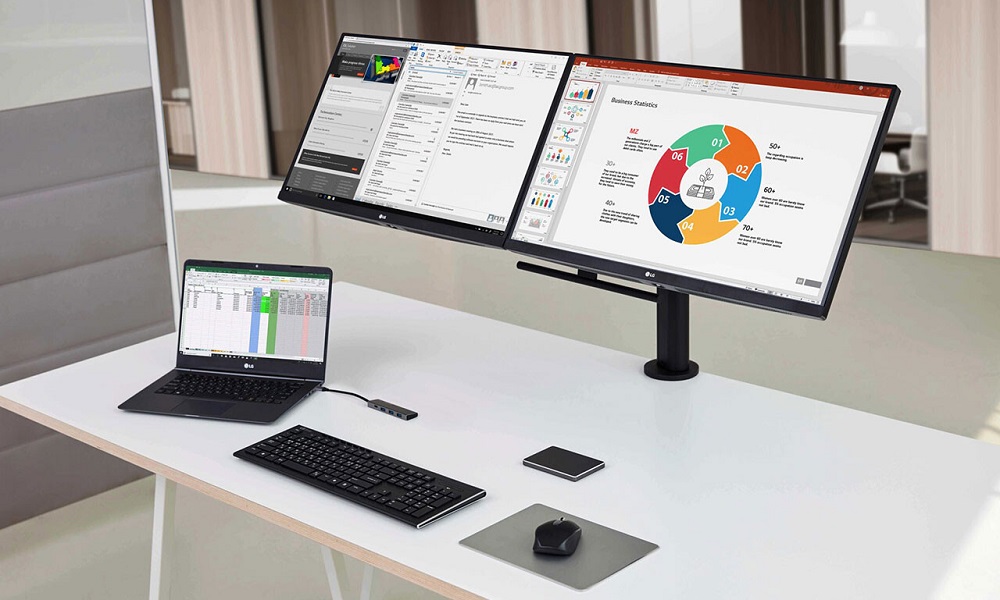 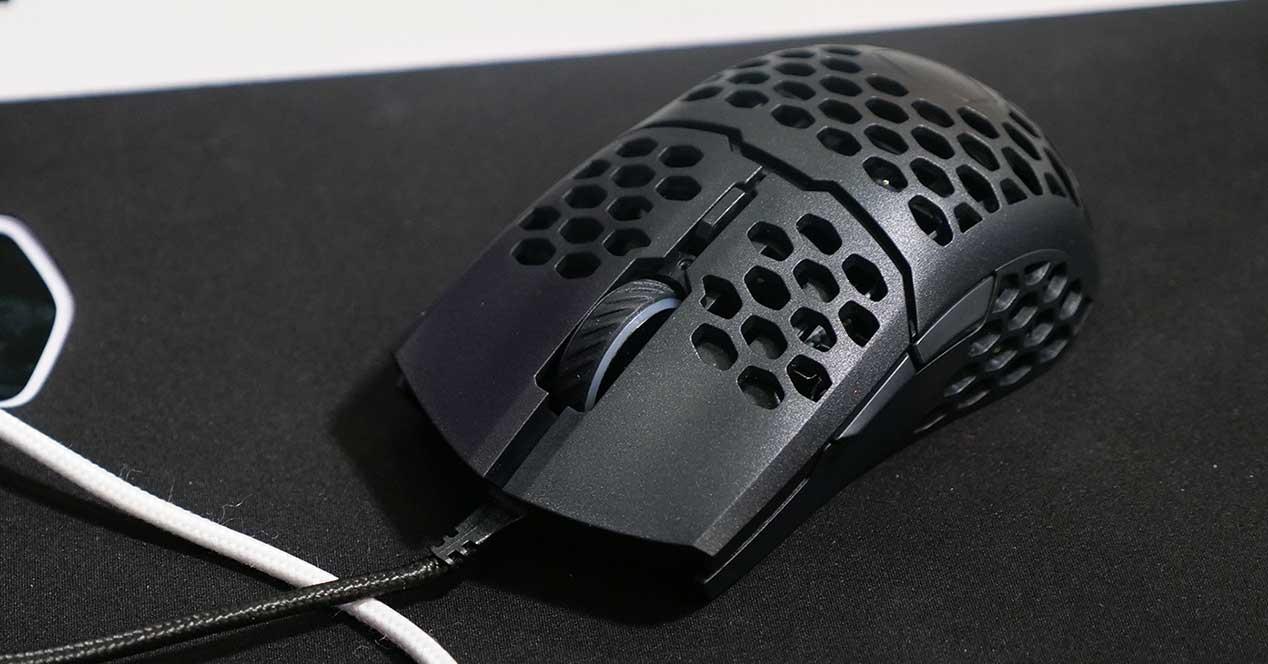 Do you like FPS games? These are the lightest mice on the market