The Metaverse, again, in question. And not only because of the announced layoffs of more than 11,000 Meta employees, that is, 13% of its workforce with the first major cut in its 18-year history. But because of the poor reception that both the products and the events related to this post-reality world are having.

It should be remembered that Mark Zuckerberg announced investments of 11,000 million in 2022 for the metaverse, but today the figures are disappointing to say the least. As of November, some 15 million Quest 2 headsets have been sold and Beat Saber, the platform’s most successful video game, has raked in a paltry $100 million. Derisory figures compared to the tens of billions dedicated to a project that does not stop receiving financing despite its huge signs of weakness.

The latest blow to the metaverse has come from the European Commission itself. This one rolled out the red carpet for a party in the virtual world that attended… only six people. This event was organized by the foreign aid department of the EC with the purpose of bringing young people closer to the digital world with different didactic and inspirational talks. For such an event, there was an investment of almost 400,000 euros.

Under the name of Global Gateway Gala, a concert also took place in this homage to the metaverse and which was intended to bring together young people between 18 and 35 years of age. Nope there was talk of nothing but the metaverse, there was no talk of politics and no flag was intended to be raised. However, there were only six attendees interested in this promotional bet on the metaverse by the European Commission.

A shared digital space in which it was intended also reflect on global problems -without entering into controversy- but that did not interest anyone. This was told by the journalist Vincent Chadwick from Devex, one of the attendees, who decided to get rid of that ‘digital desert’: “After initial bewildered conversations with the approximately five other humans who appeared, I was left alone,” he posted on Twitter.

There were also connection errorswith errors when changing the view with the keyboard, movements in the avatar, errors in the characters… the organizing entity strove to show graphic texts with the words climate, education, public health, digitization, the Erasmus Mundus scholarship… to encourage debate and participation… but no one ended up interested in this crossover between the European Commission and the metaverse.

The European Commission also intended to reach young Europeans about the Global Gateway project created in the Metaverse under the claim: “to explore what Global Gateway means through a series of hero stories in a virtual environment.” And that it has a budget 300,000 million euros between now and 2027. At the moment, it seems, that she has not interested enough. 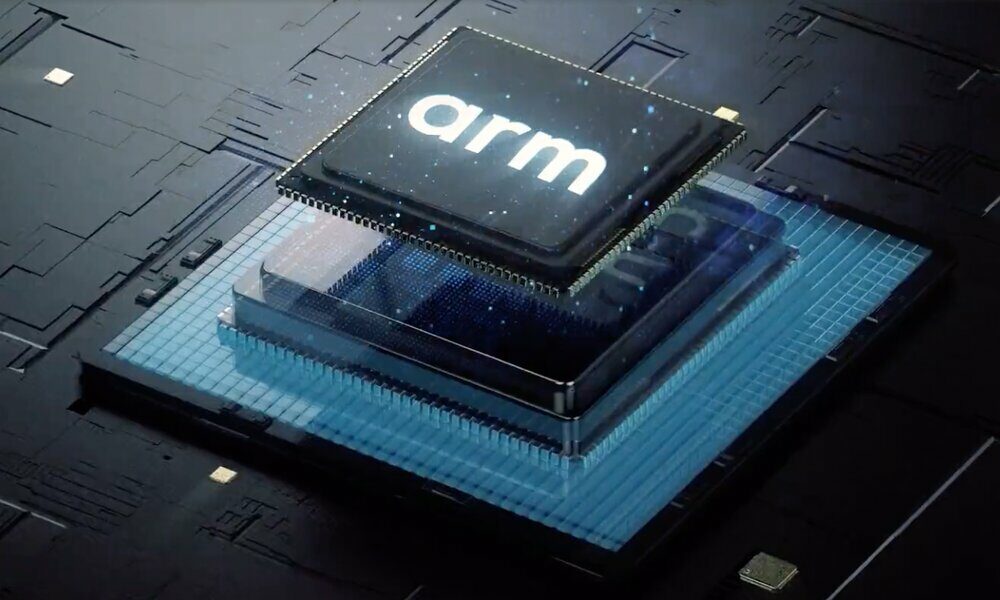 ARM lays off workers around the world, but it is primed with those in the United Kingdom 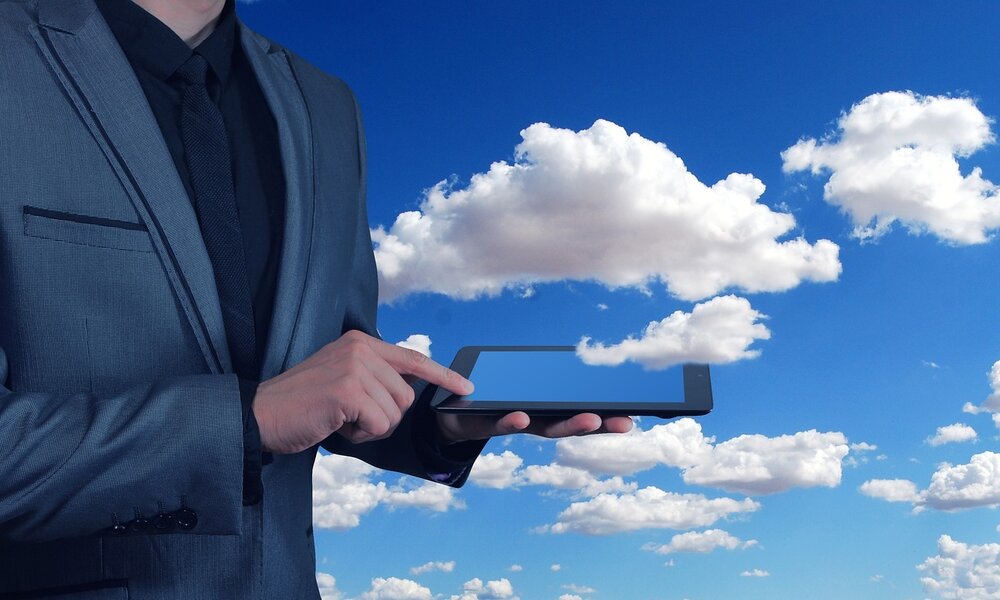 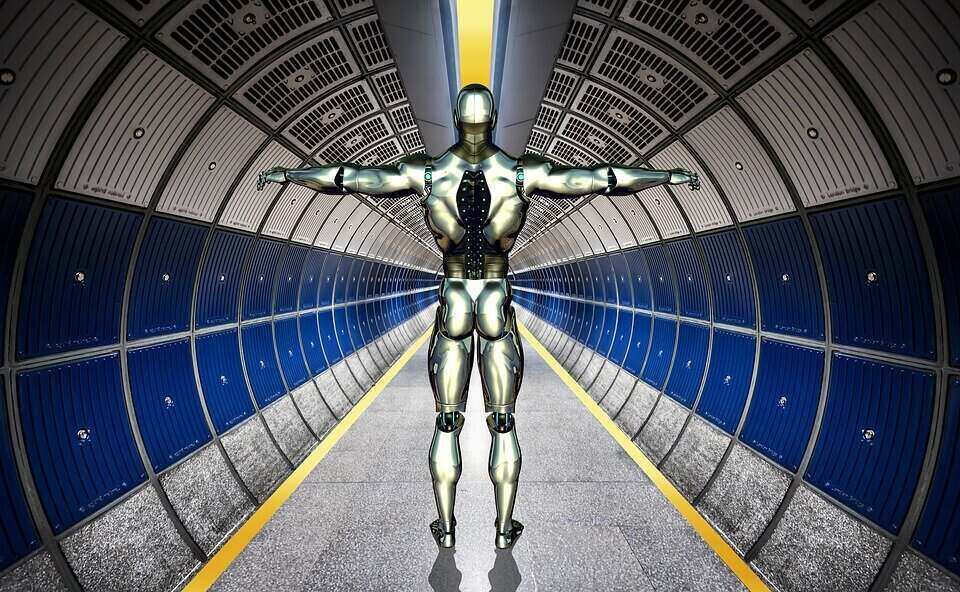 Data centers will have more robotic “employees” in the near future 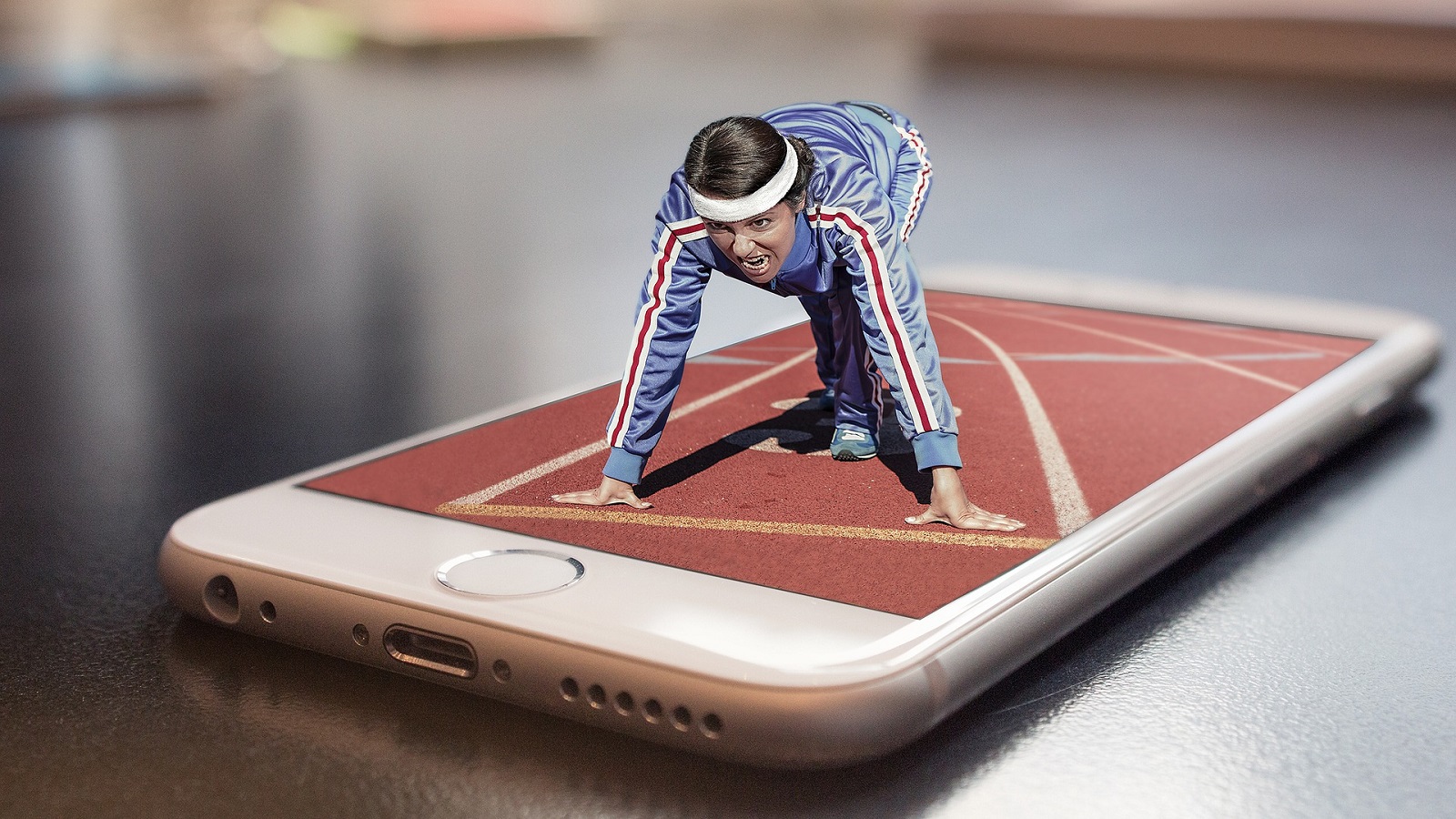 Red.es already offers training in digital skills for the unemployed