Without chargers and with USB-C port

Apple revolutionized the opinions of many users with the removal and disappearance of the USB charger from their iPhone cases. The manufacturer assured that, taking into account the number of chargers that users usually have in their homes, including one more does not help to establish an electronic recycling system, since the result is nothing more than an accumulation of adapters that end up stored in a drawer.

For this reason, the European Commission intends to reorganize the technological proposals to optimize the way in which the consumer receives the technology. For example, with the elimination of electric chargers, users would buy a charger only and exclusively when they truly need it, thus reducing electrical waste.

In search of the universal port Another of the proposed measures is the use of a universal port, and from Europe they understand that the USB-C it is the most standardized at the moment. This decision would directly affect Apple, since its two most important products would be affected by this change. iPhone and AirPods currently use port Lightning, so Apple would be forced to change ports if the measure takes effect.

This isn’t too far-fetched, as both iPads and MacBooks today offer USB-C as the default connection method, so it’s clear that Apple is considering the transition on the rest of its devices. Will Apple be bound by the commission or will they give the change voluntarily?

Another measure is in the air is to harmonize fast charging technology, so that manufacturers always guarantee a fast charging system and use the same compatible value between all devices. Thus, it would also specify what type of charge is offered to know exactly which charger we have at home is compatible (although the idea would be to standardize this as much as possible so as not to have doubts at any time).

When will manufacturers be required to do so? At the moment the proposals proposed by the European Commission are only a first draft that must be approved by the Parliament and the Council of the EU, so until the legislation is approved, they will not begin to give the appropriate instructions . In addition, it must be taken into account that these measures usually have a transition period of 24 months, so it would still be necessary to wait 2 years until the manufacturers are fully obliged to adopt the measures. An iPhone with a USB-C port? It seems that in Europe the idea would be closer than ever. 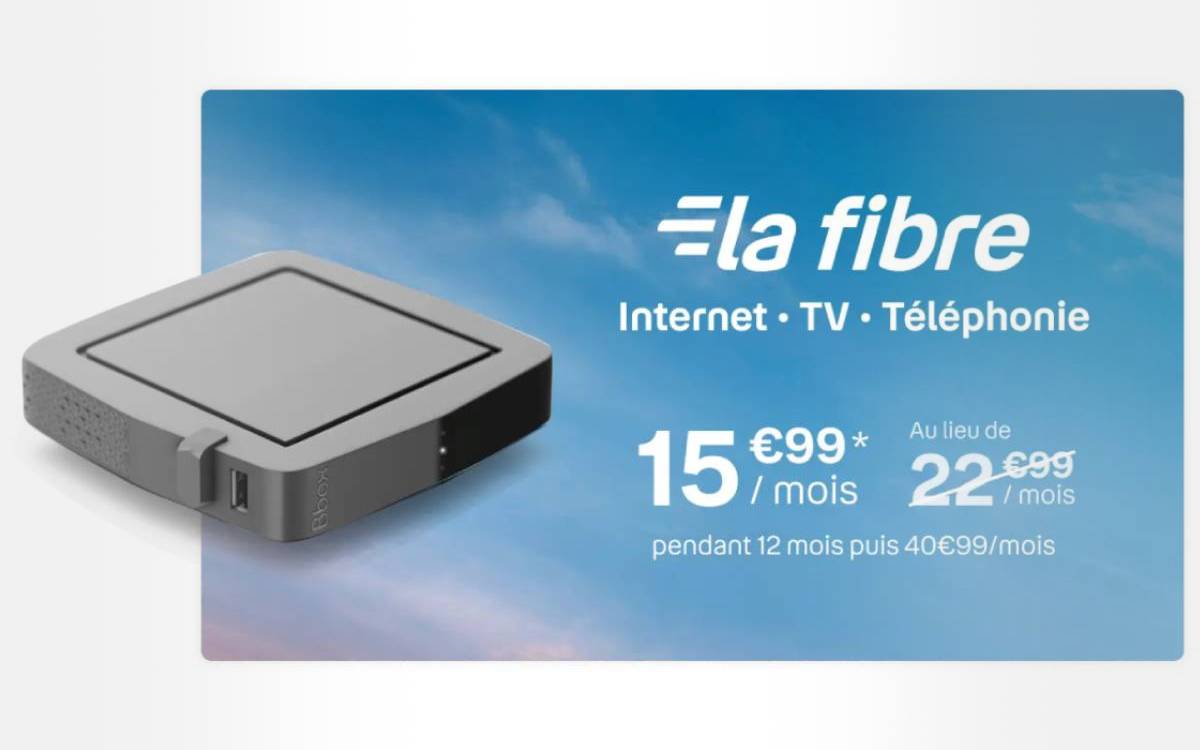 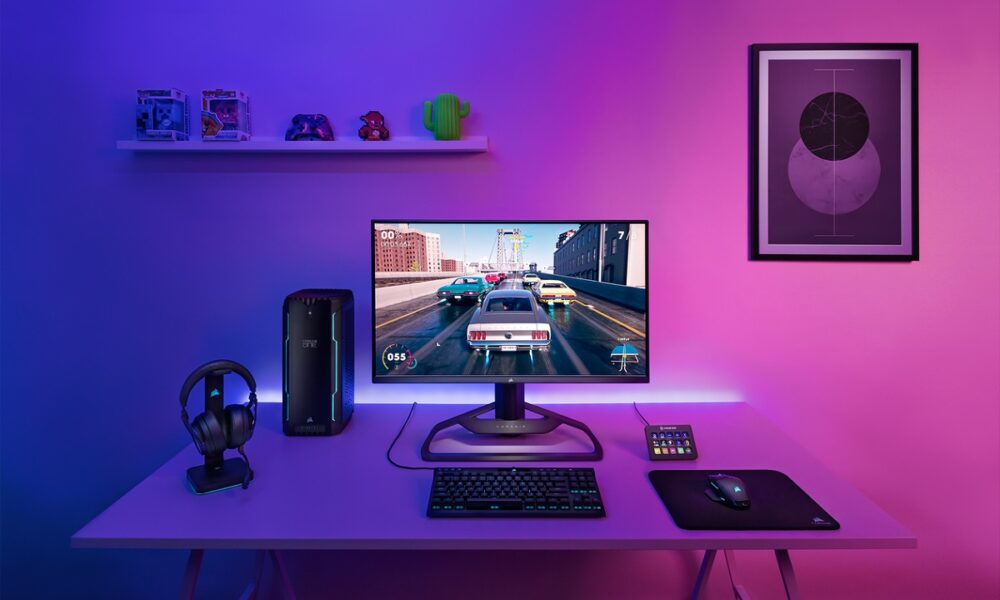 New Corsair XENEON 4K and QHD monitors, for those who want to play at another level 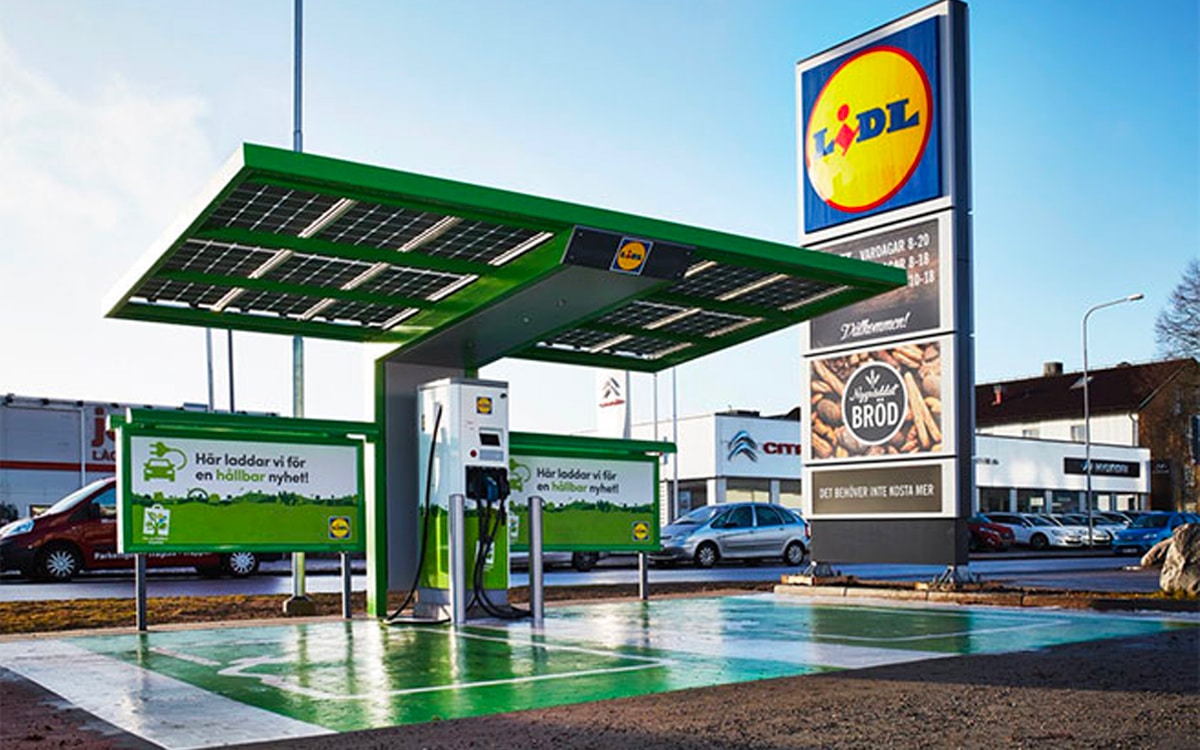 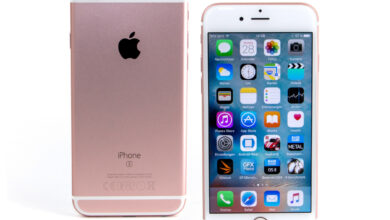