The work program for 2023 of the European Innovation Council (EIC) will allocate 1,600 million from euros to funding for scientists and innovators of the European Union that can advance groundbreaking technologies and open up new markets. Of this amount, 70%, that is, 1130 millionis it so reserved for the EIC Acceleratorwhich supports startups and SMEs that develop and market innovative, high-impact products and services.

Of these 1,130 million, 325 will be made available to startups that develop future technologies that contribute to the strategic objectives of the European Union. Among them are the development of biomarkers for cancer, energy storage, components for quantum computing or for semiconductors, resilient agriculture, space technology or the New European Bauhaus initiative. The remaining 613 million euros will be for innovations in general.

The European Innovation Council’s work program for the coming years has three main objectives: increasing the flow of talent to high-tech startups, increasing support for female innovators, and facilitating collaboration between the public and private sectors.

So far, the support of the EIC has achieved good results. First of all, you have to remember that its portfolio of companies has already achieved a combined valuation of 40,000 million of euros. Among them are 12 unicorns and 112 with a valuation of more than 100 million (centaurs). In addition, the European Innovation Council has managed to manage incentives of more than 10,000 million euros in additional investments from the private sector. On the other hand, it has also obtained support of 100 million euros for the commercialization of groundbreaking ideas.

Of course, although it seems that 1,130 million euros is a very large amount of money, it is not so much. It is only a small part of the private investments that are made in a country in technology-based companies. If, on top of that, it had to be divided among the member countries, the amount that each of them would receive is very small. However, given the slowdown that the European technology sector has experienced in 2022, public investment is essential to ensure innovation. 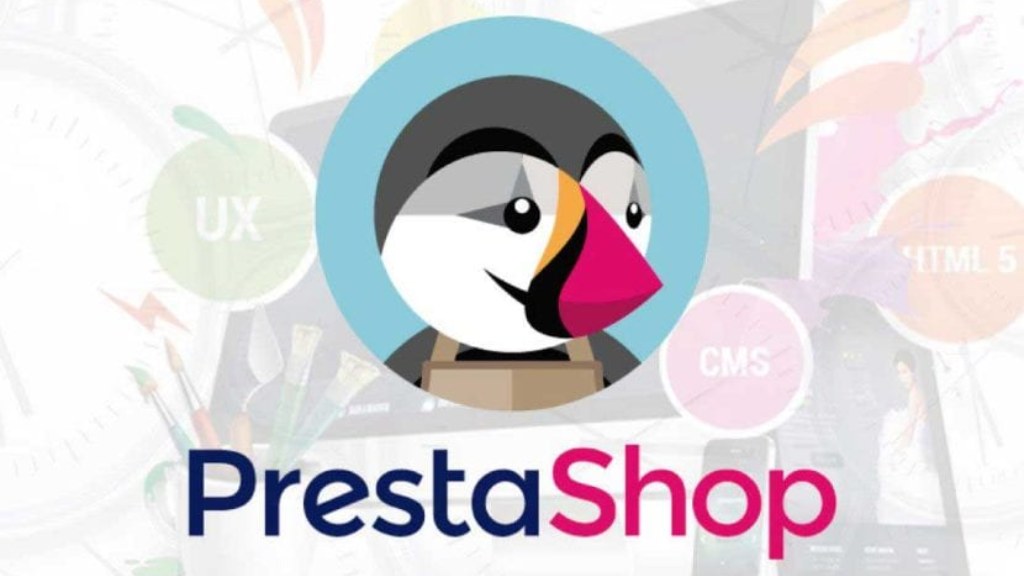 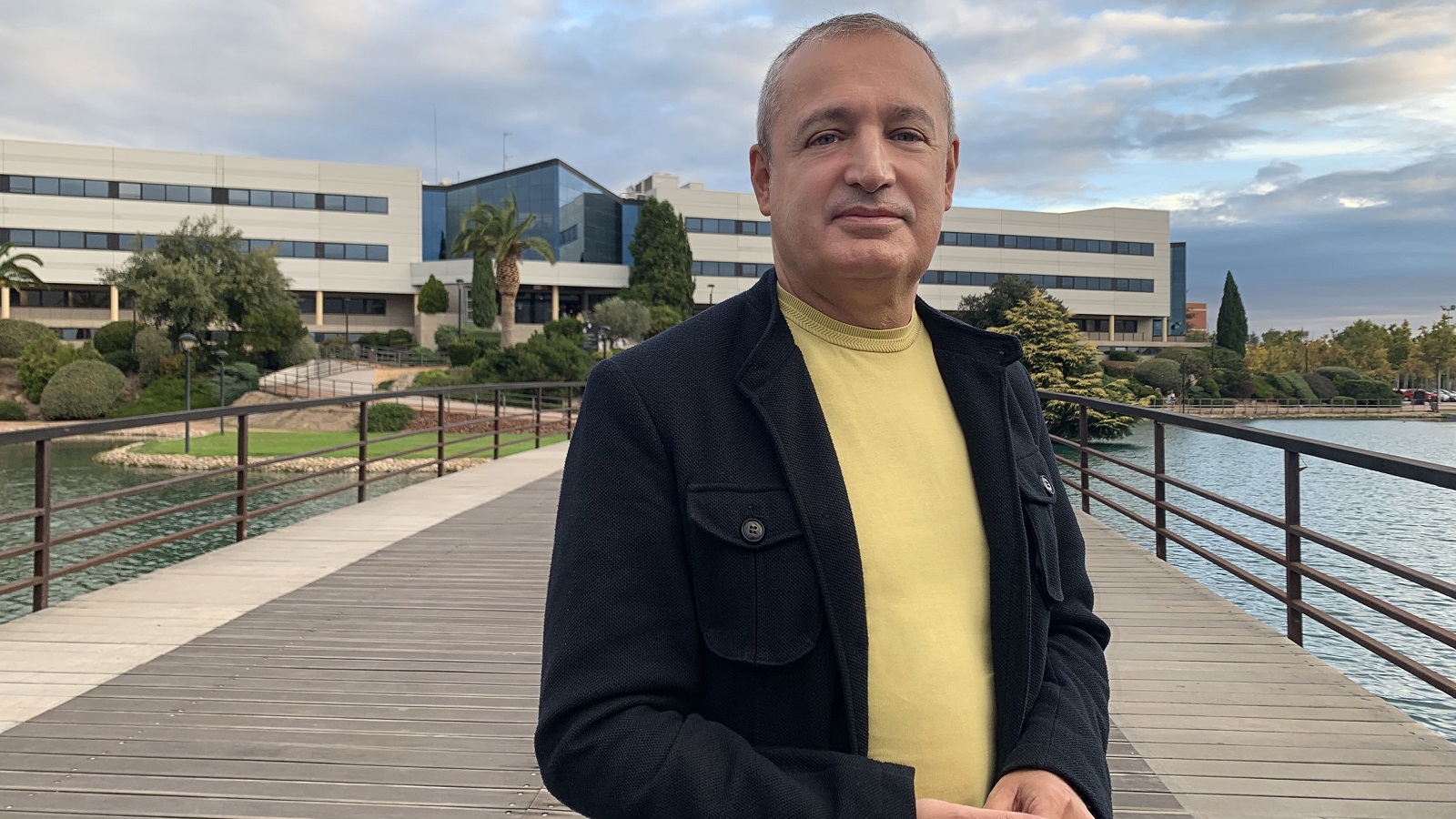 José M. Corrales, from Universidad Europea: “Autumn is expected to be very gray and winter could be totally black” 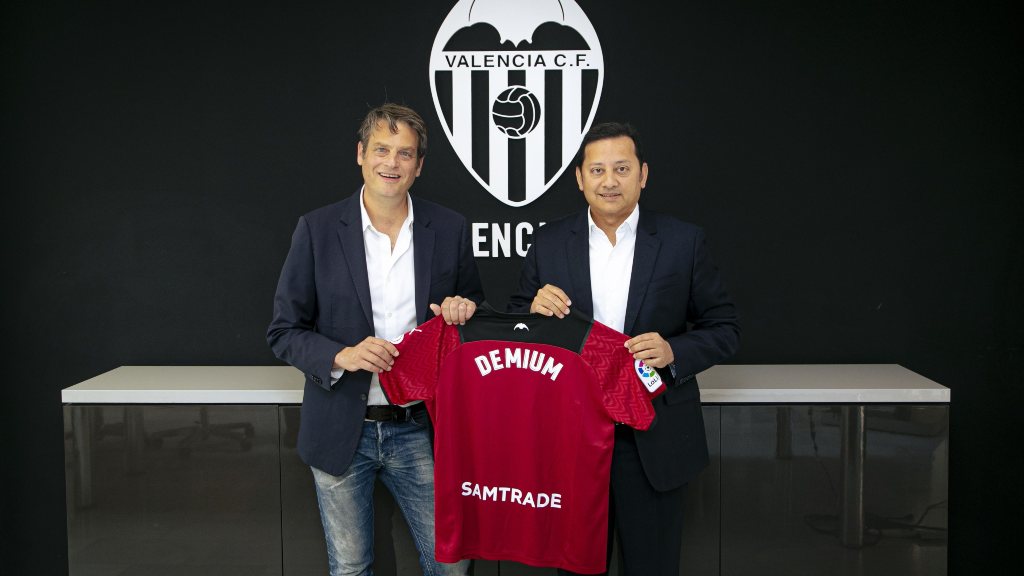 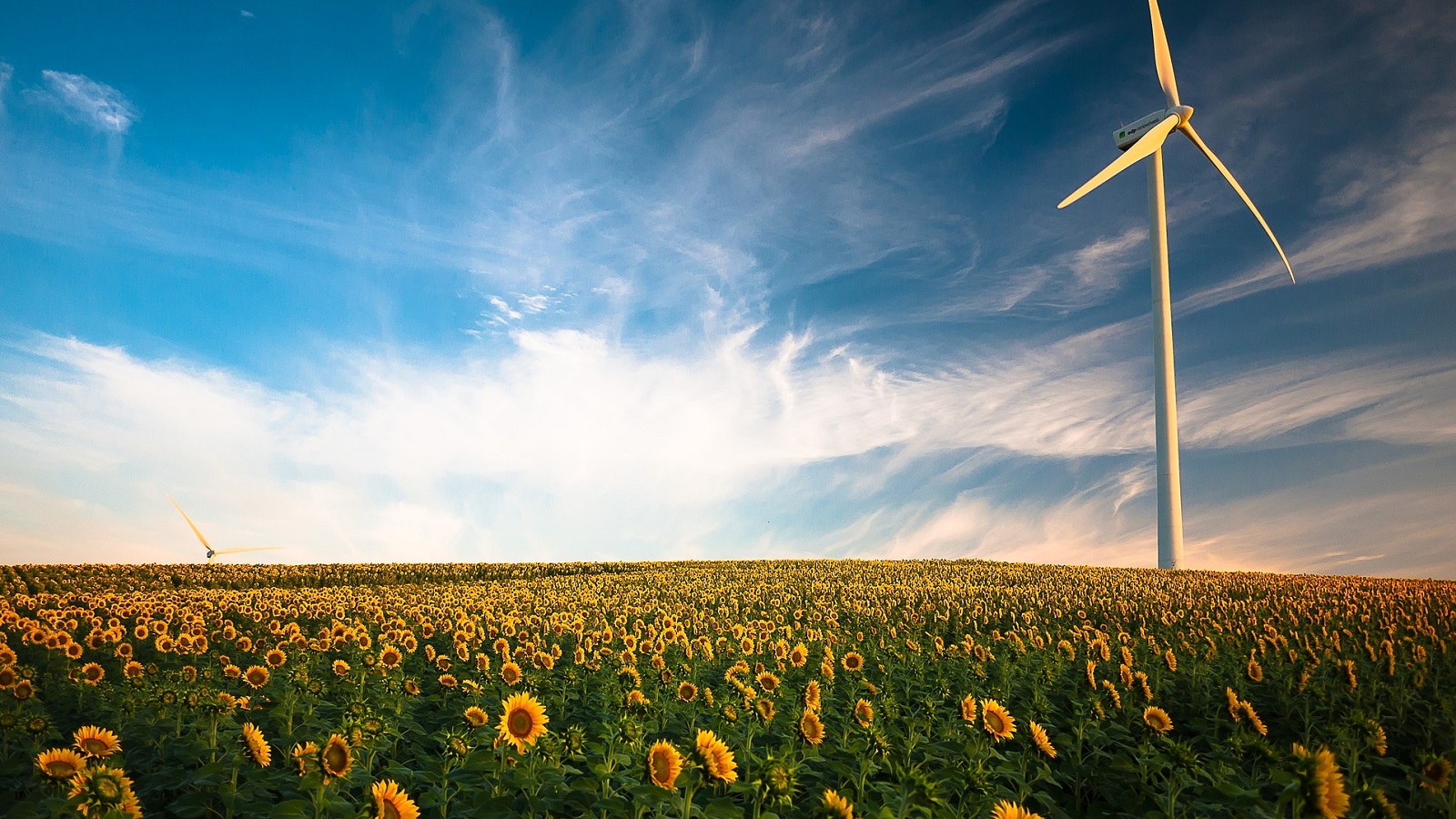 Sustainable solutions ‘made in Spain’, capable of making energy cheaper