We have said it many times, the increase in the price of graphics cards for gaming is due to their conversion from a consumer medium to a production medium, since the so-called cryptocurrency mining turns Gaming GPUs into a tool to earn money. However, the increasing difficulty in the mining process makes the hardware less and less efficient and the point is reached in the process that solutions have to be found with a higher rate of mining by consumption.

As with Bitcoin in its day, it is clear that it will reach the point where mining Ethereum or any of the cryptocurrencies through GPUs will no longer have a high enough recovery rate. At that time the investment of mining farms will move to ASICs on the one hand and on the other to coins of lower value, but much easier to mine in an endless cycle.

We already commented that when the replacement process occurs, the owners of the graphics cards that are currently mining will flood the market with second-hand GPUs in order to recover the investment and taking advantage of the fact that there is a demand from the market. gaming. However, there are three factors that could lead to the normalization of GPU prices

The state bureaucracy is the miners’ worst enemy

Let’s be honest, an attractive part of mining is the anonymity it brings with it and there are already countries that are in the process of regulating it and therefore legislating it, especially due to the fact that it is a way of hiding money to evade taxes. Not by those who are dedicated to decrypting the blockchain, but by those who have spare capital who do not want to declare.

We have cases such as in China where transactions and therefore trade with cryptocurrencies have been prohibited or the European Union itself that seeks a form of regulation in which the anonymity of the parties would disappear. It is clear that they can never end with a black market, but this could put back many individuals and small mining farms who would see their customers move to the black market. The consequences of this would be the end of many of the existing farms around the world, leaving only those related to activities of dubious origin. The previous point has to do with the second-hand market, but we have to bear in mind that there is a danger that prices will remain high because of it. The best solution from NVIDIA and AMD? Increase the production of your graphics cards as much as possible, flood the stock market enough so that nobody is left without being able to buy a Gaming GPU in a conventional store and does not have to pull speculators.

For this, both NVIDIA, AMD and the graphics card manufacturers have to have a very clear pricing policy, and therefore not supply stores and shopping centers that seek to sell Gaming GPUs above said price. No one is going to buy the same piece of hardware for a higher price and the second-hand market made up of mining discards will end up having to lower the sale price of their products.

Also increase the stock of specialized cards for mining It is clear that mining will never be ended and while some parts of the world will seek its regularization, others will support it and therefore a totally cyclical dynamic will be created. That is why it is important to create mining cards different from gaming and therefore more focused on computing and sell them on a large scale (HX range at AMD?)

The idea would be to avoid that mining farms end up buying gaming GPUs again and absorbing the stock again, especially of the first shipments that are usually more limited. Therefore, both NVIDIA and AMD to normalize the price of gaming GPUs will not be enough to increase the stock of these, but at the same time they have to offer a hardware in parallel for miners and that is attractive enough.

These cards must lack the graphic capacity of a gaming GPU, but maintain their enormous computing power and have specialized accelerators implemented in order to decrypt the Blockchain. 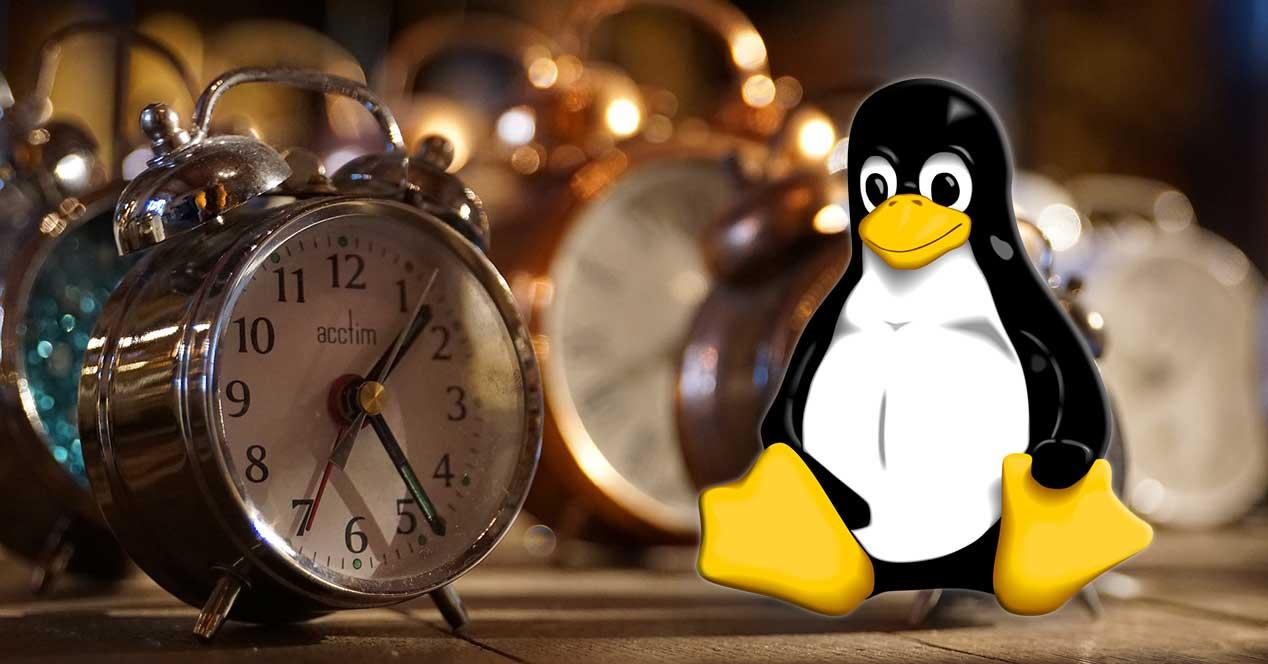 This is the most difficult function of Linux, but you must know how to use it to work with it 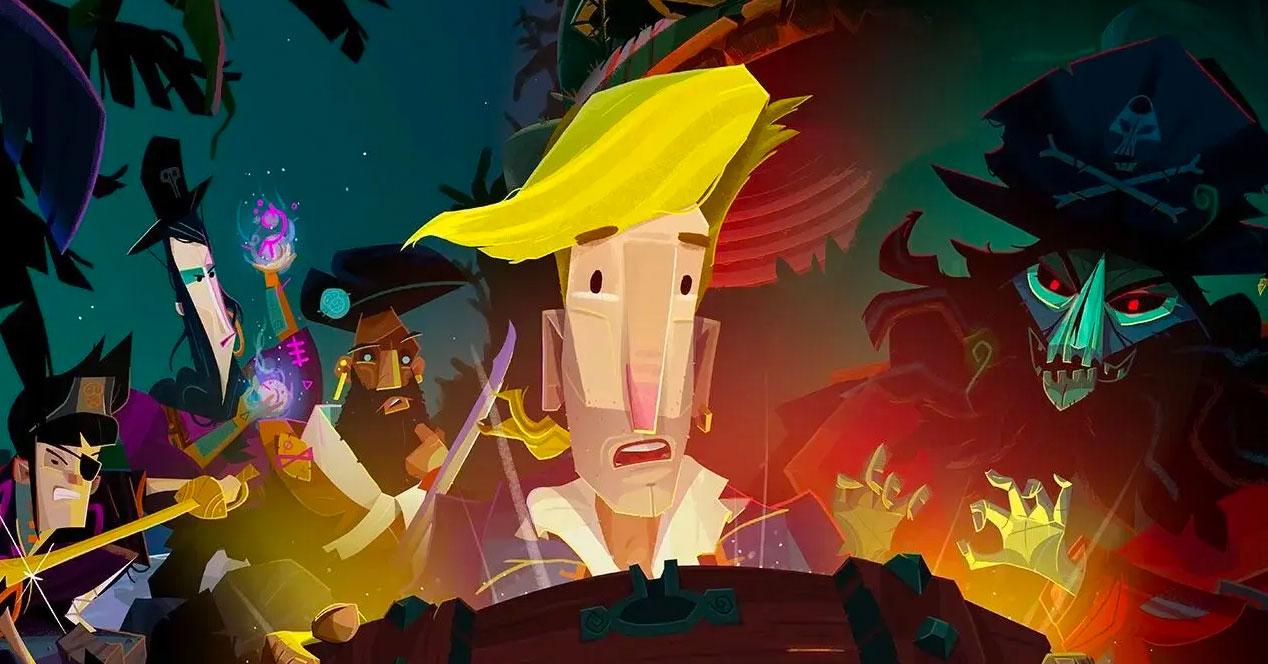 Users’ XSX Top 10 on Metacritic Is Amazing – Check Out All the Games!