Little by little the clouds are clearing around the agreement between LG and Samsung for the LGD (LG display) to supply OLED panels to its historical rival. We have known for a long time that, in addition to the Samsung S95B, the Korean manufacturer intended to launch more Smart TVs with WOLED technology from LG. And now we just found out that The first Samsung OLED televisions could hit the market at the end of the year, so IFA 2022 would be the perfect date for their official presentation.

Now through the Korean medium The Korea Herald We receive more information regarding the historic agreement between LG and Samsung. Let us remember that both companies have been great rivals for years, but they have finally had to agree despite the reluctance of Samsung Electronics to bet on OLED technology.

Furthermore, this same insider source confirms that the first shipments of LG WOLED panels would begin in September, soe the first Samsung OLED televisions would hit the market at the end of the year.

Samsung has been forced to make the leap to OLED

Please note that the reason Samsung Electronics does not support the OLED technology has to do with its commitment to MiniLED and MicroLED. But, due to the pandemic, he has had no choice but to bet on this technology.

“Until earlier this year, the prospects for their association were dimming at least for this year. But talks have been accelerating recently.” An industry source said on condition of anonymity, making it clear that the two companies have come to understand each other.

Samsung was one of the few firms that did not opt ​​for OLED technology when LG introduced it almost a decade ago, betting on its much more profitable LCD solutions. 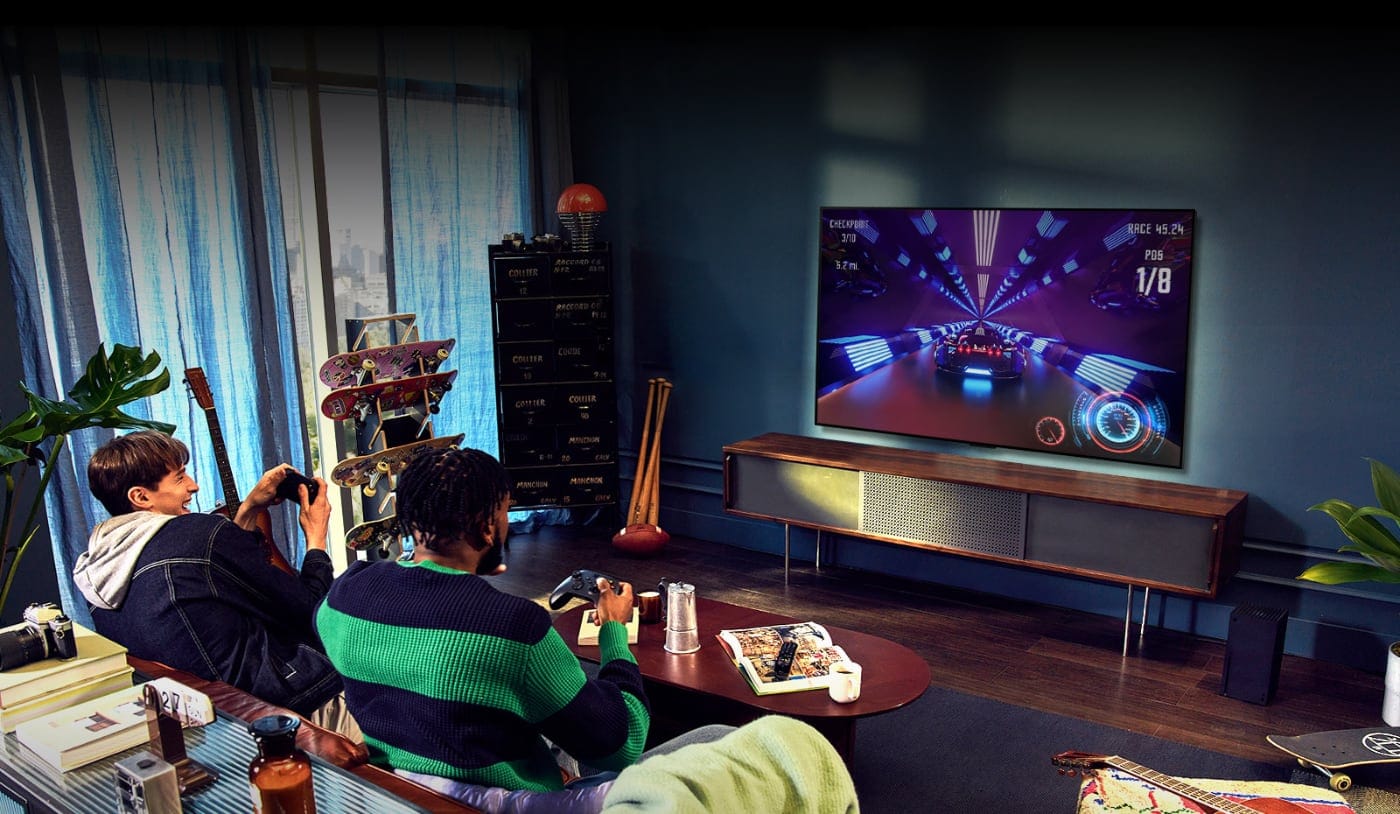 The problem is that Chinese suppliers have collapsed the LCD manufacturing market by offering unbeatable prices, so Samsung has started to use companies in the sector instead of manufacturing its own panels. And COVID-19 arrived…

What happened? That the price of LCD panels skyrocketed, while LG’s OLED technology fell in price. And the result was that the cost of LCD technology exceeded that of organic light-emitting diodes, So Samsung decided to turn the wheel by betting on QD-OLED, its own technology that unites the OLED and its Quantum Dots to create a product that, for the moment, aims very high.

But of course, this technology, which is totally different from LG’s WOLED, has manufacturing costs with a very high margin of error. To give you an idea, Samsung Display has the capacity to produce about 1 million 55-inch and 65-inch QD-OLED panels. But of this figure, there will be about 500,000 or 600,000 useful units, while the rest will be discarded for having faults, so Samsung has had no choice but to turn to LG. The reason? OLED Smart TV sales account for 40% of global high-end TV sales. A market dominated by LG and that Samsung wants to conquer.

Why didn’t Samsung talk about OLED technology at the last event?

Last Wednesday, Samsung had a virtual press event in which he mainly talked about his Neo QLED technology. But why didn’t they mention OLED? Well, very simple: “Samsung had been planning Wednesday’s event since the end of last year when uncertainty hung over its talks with LG,” internal company sources said. In addition, the company is concerned about the possible cannibalization of sales that its new OLED Smart TV division could cause, so they will surely not advertise them excessively.

An agreement that will change the Smart TV market 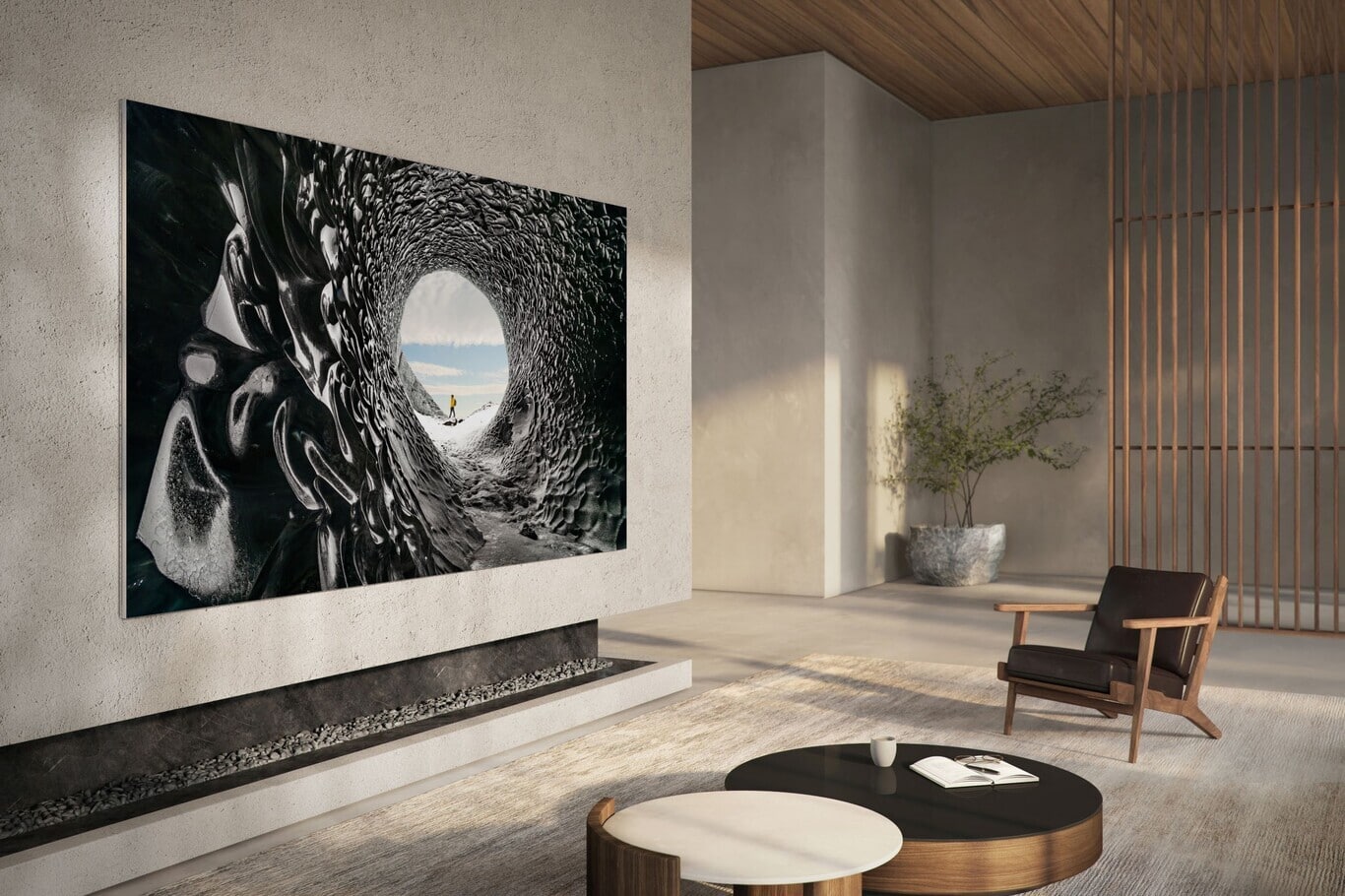 And of course, both companies were doomed to understand each other: Samsung depends on LG for the manufacture of OLED panels simply because it is the only supplier on the market. And LG needs Samsung’s publicity to fatten its customer base.

For this reason, although it has cost, both companies They have closed a long-term collaboration agreement (three to five years) for LG to send 2 million OLED panels a year to Samsung.

“Supply volume and pricing aside, adjusting for differing interests among affiliates must have been a tricky issuehe said, referring to the fierce rivalry between the two tech giants in almost every sector, from home appliances to displays.

“ANDIt’s a win-win deal: Samsung is securing crucial panels for its return to OLED, while LG has been beefing up production capacity to meet growing OLED demand.”said Lee Choong-hoon, CEO and principal analyst at UBI Research.

New coworking space in the capital: Signature arrives in Madrid