The first Spider-Man movie was unofficial

A few years before the movie Spider-man (Swackhamer, 1977) reached American television and served as pilot to create the television series The Amazing Spider-Man, a young Texan named Donald F. Glut He had already created his own short in 1969.

Unfortunately for him, there was no Internet, so his work did not have the diffusion that I really deserved. And it is that in the Sixties decade, doing what Glut did had a lot of merit. The 25-year-old was able to plan, create and edit a short film of approximately 11 minutes with the means available at the time. It may seem like a small thing nowadays, since we are used to seeing children who move millions of followers on Twitch and YouTube, dominating the audiovisual sector very well. But at that time, multimedia material was not as accessible as it is now, nor was it so simple amortize the work taking out economic profitability.

A Spider-Man short made for the love of art

There is no doubt that Donald had immersed himself in Stan Lee’s work. He made a special effort in the dialogues, which have exactly the same tone and style than in the comic strips.

The style of the short is very well achieved even with the few means that he had. The ingredients were barely four actors, a handful of firecrackers to give realism to the scenes and lots of free time. There was also no lack of special effects, and is that, in the complex shots, Glut used plastic figures of the superhero to mount them using the technique of stop-motion.

In the short film we can see how Spidey faces the Dr. Lightning, a villain who hides his face with a metallic mask that speaks in a robotic voice. Spider-Man confronts him and his henchman to rescue a girl. He does it even by launching a rudimentary but well-accomplished spider web. The doctor for his part uses a ray gun that paralyzes the superhero.

What Happened to Donald F. Glut? Surely the little short film that Donald made opened many doors for her future work. He is currently 77 years old and in his biography there are many works such as screenwriter.

Shazam, Guardians of the Galaxy, Transformers or G.I. Joe are some of the many works in which he has participated. We do not know how much money it cost him to make the short, but he surely amortized it by the time he signed his first contract with Marvel.

Another curious fact about this author is that he was George Lucas’s partner when he studied at the University of Southern California. His contact with the creator of Star Wars did not remain solely in the academic space, as he was in charge of the novelization of The Empire Strikes Back in 1980.

Before we say goodbye, we leave you the short in case you want to take a look at it. We assure you that there is no waste. 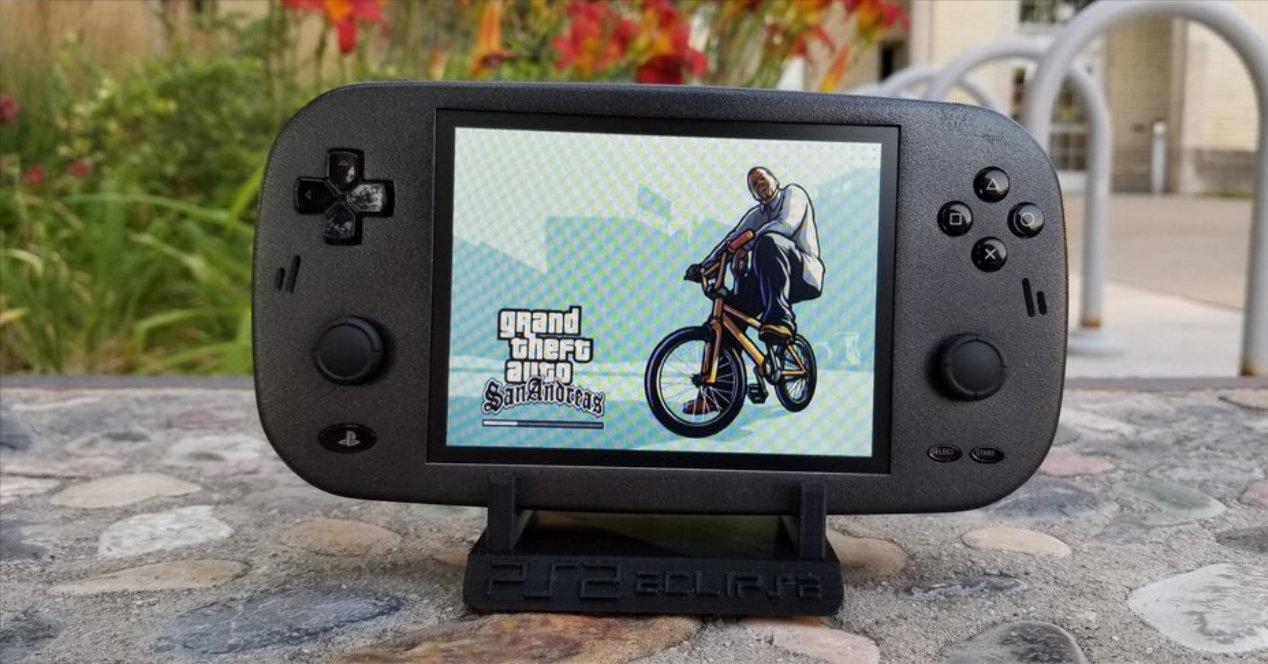 PS2 Eclipse is the portable PlayStation 2 dreamed of by many 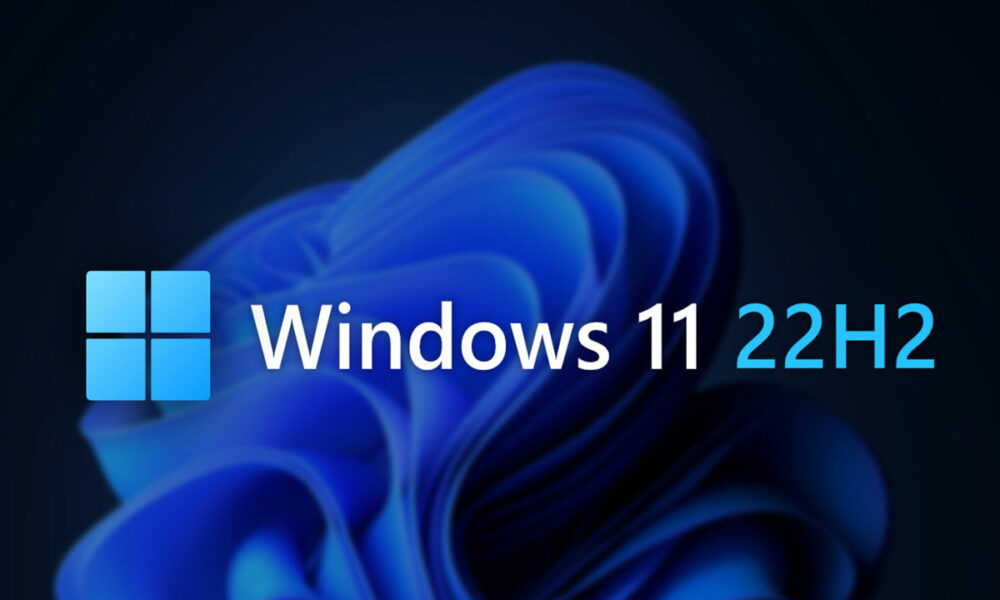 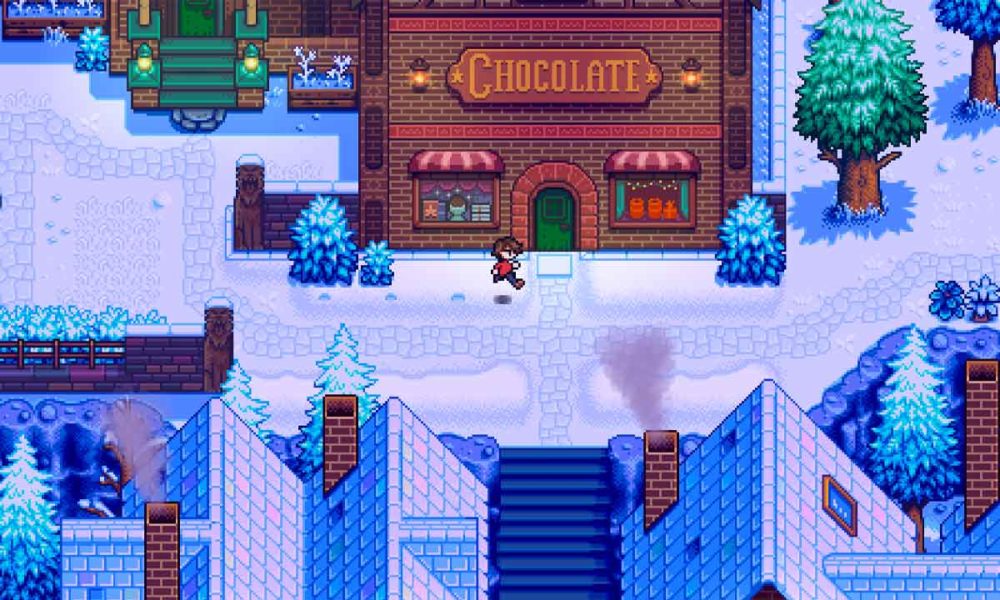 Haunted Chocolatier, new from the creator of Stardew Valley