The surprise has come when many users have encountered a somewhat different ending in Warzone. Let us remember that when a player manages to win a game in battle royale, the rescue helicopter appears to pick up the players who have been victorious and thus escape the lethal gas. Well, some players have been able to verify in their flesh that an infiltrated operator is hiding to annoy the plans of the winners.

And, as you can see in the video you have below, a new animation shows how an unknown sniper shoots the last operator who was about to get on the helicopter, knocking him down completely and forcing the helicopter to flee.

The image at the end shows a Russian sniper about whom little else is known, although everything seems to point to her being a soldier from the Second World War if we look at her uniform. Of course, it seems that the Second World War that takes place in this context is not similar to the one we know today, so that could be the key to the history of Call of Duty Vanguard.

Who is the sniper? From her outfit, it seems that we are facing a Russian soldier who could be part of the enemy side, although this detail has yet to be confirmed. According to most historians, the character could be based on the Russian sniper Lyudmila Pavlichenko, a soldier who managed to collect a total of 309 confirmed deaths. 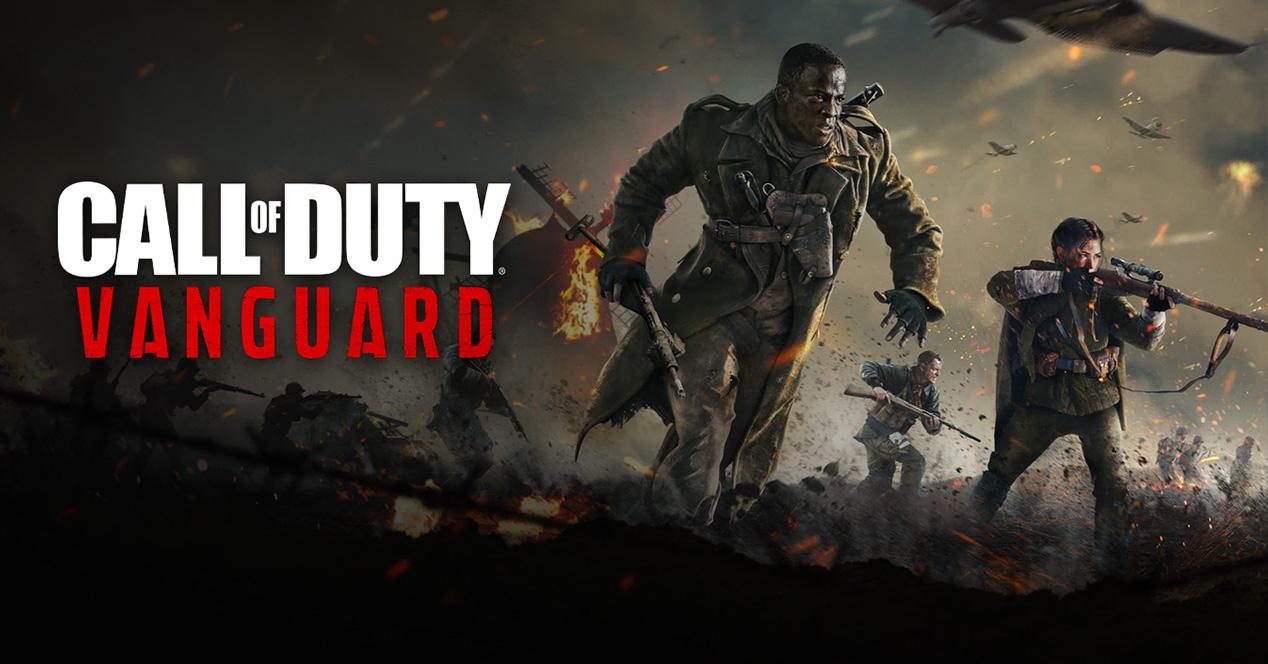 This new cinematic would demonstrate that indeed the theme that Call of Duty Vanguard will bring will be related to a somewhat different World War II that will probably link that the events that take place in Warzone. This will be the way in which the Battle Royale will link with the launch of Call of Duty Vanguard when it decides to go on the market (it is said that it will November 5th).

At the moment it is the only clue that has been seen in Warzone, but we are sure that in the coming days we will see a lot of movement in the form of surprises, enigmas and teasers related to the official announcement of the new installment of Call of Duty. And the announcement is expected to take place on August 19, quite possibly coinciding with the celebration of the next PlayStation State of Play, an event that has not been announced either and that many point out that it will also bring news about the rumored Abandoned. In a few days we left our doubts.

Xbox: Microsoft is working on a VR glove with haptic feedback

Google throws in the towel with Stadia, but will take advantage of its technology in other projects