Article Index
Hunter’s Arena Legends (PS4 and PS5)
Plants vs. Zombies: Battle for Neighborville
Tennis World Tour 2
The five Covens
When can they be downloaded?

Hunter’s Arena Legends is a battle royale in which you will have to take the role of a demon hunter in a spectacular world. In your adventure you will run into different beings that you must defeat to get bonuses and new accessories for your character, but you should not forget that other players could be lurking to hit you from the back and take your loot. The magic of battle royale.

The game will allow you to play alone or in groups of three players, so there will be many possibilities in each game. The most surprising thing is that this fantasy world seems to hide great surprises, not without taking the odd scare when we run into one of the most powerful demons. Hunter’s Arena Legends It is the game with a dedicated version for PS5 that arrives this month with the Plus, although it will not do it exclusively, since PS4 players will also be able to download it for free.

Plants vs. Zombies: Battle for Neighborville

The crazy and fun shooter of plants and zombies returns with a new installment in which you can enjoy the most remote areas of Neighborville. In this version we can choose between 20 different and completely customizable character classes with which to give the even more fun touch to both plants and the undead.

Its main attraction is the local and online cooperative, being able to spend hours and hours of fun facing hordes of enemies, or also enjoying online multiplayer in the new Combat Arena mode.

Now that the Olympics are in full swing, nothing better than a sports title to enjoy competitive games both locally and online. In Tennis World Tour 2 you will be able to put yourself in the shoes of the best tennis players in the world, also being able to choose the career mode in which you have control of the tournaments you play, improve your equipment and even negotiate sponsors. With local and multiplayer singles or doubles games, Tennis World Tour 2 is one of the most modern and current tennis games that you can find today.

Finally, The Five Convens is a title born from PlayStation Talents and developed by rBorn Games Studios. In it we will control Brenda, a young witch who must use her magic to free herself from the dungeons she is in as a prisoner. A mix of puzzle and platforms that will bring a lot of magic.

When can they be downloaded?

All these games can be downloaded for free as of August 3, so there are still a few days until we can include them in our library. In the meantime, you can continue to download the July games, which will continue to be available until the day before, on August 2. July games are A Plague Tale: Innocence, Call of Duty: Black Ops IV Y WWF 2K Battlegrounds.

The Realme Band 2 is like a rectangular Apple Watch mini 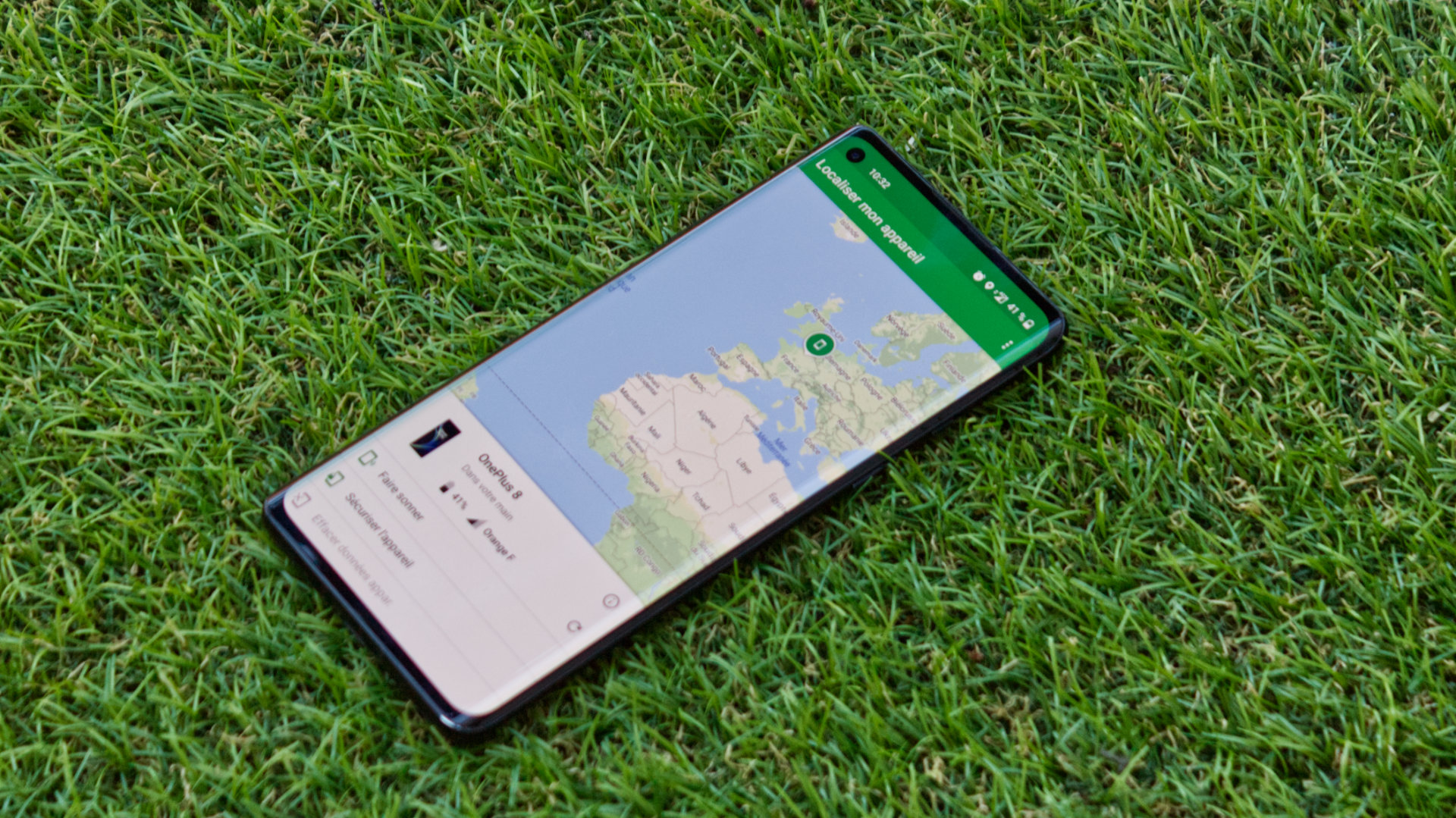