It has been there for years, you use it to put punctual capital letters such as those words that are at the beginning of a sentence, but except for this, it is unknown to the vast majority of users. What hidden functions does the Shift key have? Are there any interesting ones that we can use in gaming? We tell you everything.

We will start with this last section, that of gaming, since it is perhaps more interesting although shorter. And it is that today there are still players who do not get used to using this key that has its magic and that also has its peculiarities.

The Shift key in gaming, how useful is it?

The video game industry and peripherals have set certain precedents and almost rules over time regarding this key. By definition and today the Shift key is used for two main functions that come by default in any FPS game:

Both are self-exclusive, since where in certain games the character moves by walking, pressing it implies running, there are also those that do the opposite. But this key also has other additional functions that also comply with the rule that each game uses it for a different task.

In FPS titles and with a sniper scope it serves to stabilize the pulse and eliminate the movement in the aim. On MMO It usually helps with the launch of abilities that are in attached bars and in strategy it is usually assigned for different purposes: from group selection to target fixing.

As we say, it is difficult to generalize, so we will have to try or directly look at the game menu to see where it is assigned. Likewise, as soon as our keyboard has good software, we can change its function for another that we want and keep it that way for all the games and not for a specific one.

Also, do not forget that we have another Shift in our right hand, just below the Enter (QWERTY keyboards) where it is larger. The functions are the same, but it’s placed there for those who play with the arrow keys instead of the typical WASD.

The perfect support for different combinations Normally the Shift key by itself is already defined in its uses in Windows, Mac or gaming, but it has additional tasks that not everyone knows and that you may not know either. It is by definition the most used key together with control for so-called “Key Combinations”. These provide shortcuts or perform specific tasks according to their combination, which we will see below:

And so far the uses of the Shift key on the PC, where surely with the passage of time and the OS it will receive more and more uses. 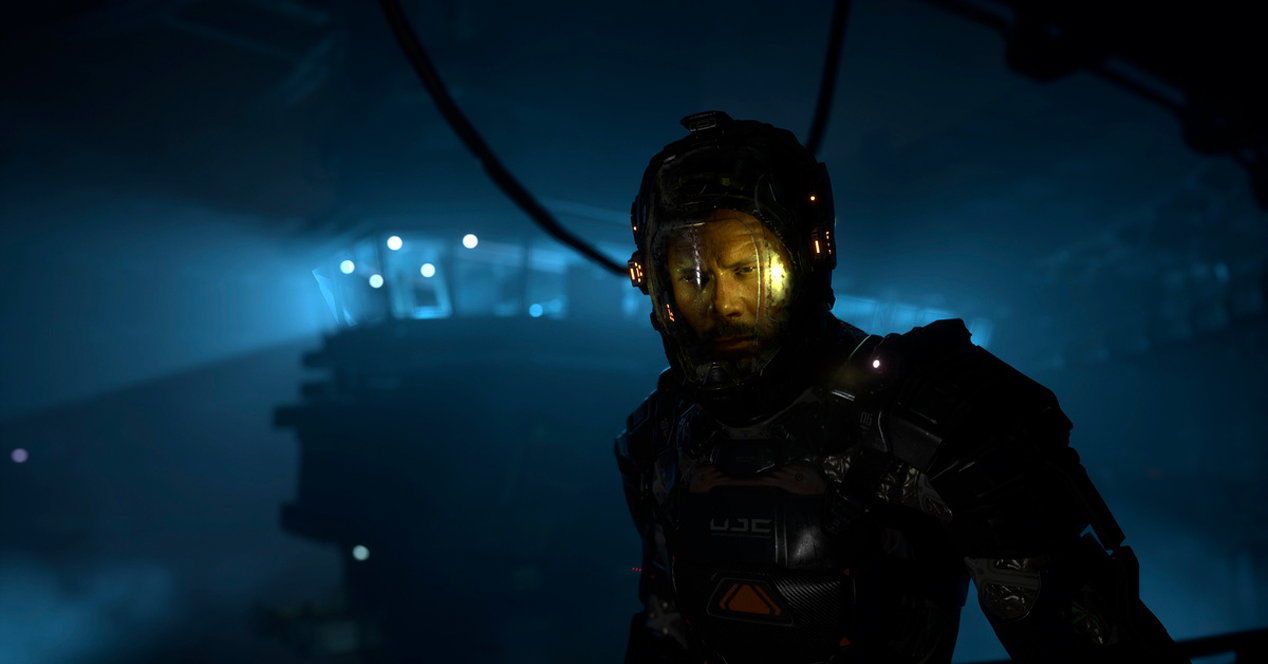 So you can benefit from the failure of The Calisto Protocol, do you know how? 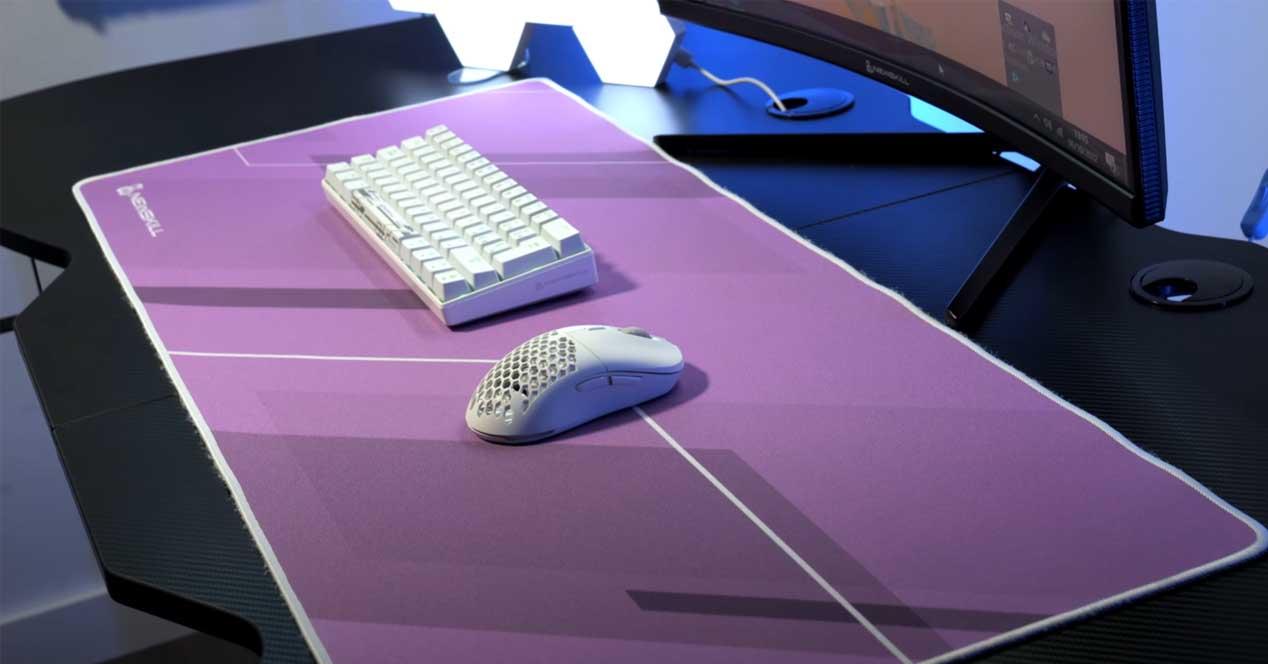 I have Office installed on my PC, can I open a PDF?