Galaxy Z Fold4 will be the next version of the best folding mobile on the market. An important update for the camera system, a new hinge and a hole to house the S-Pen stylus are cited among the novelties that will surely incorporate others such as the first Exynos SoC for this series.

The Fold3 was presented at Unpacked last August and had a marked continuity character. The previous model was really good and Samsung decided to leave the news for future versions, although components such as the camera system had not been renewed since 2019. It was not a step backwards, but it was a stagnation. 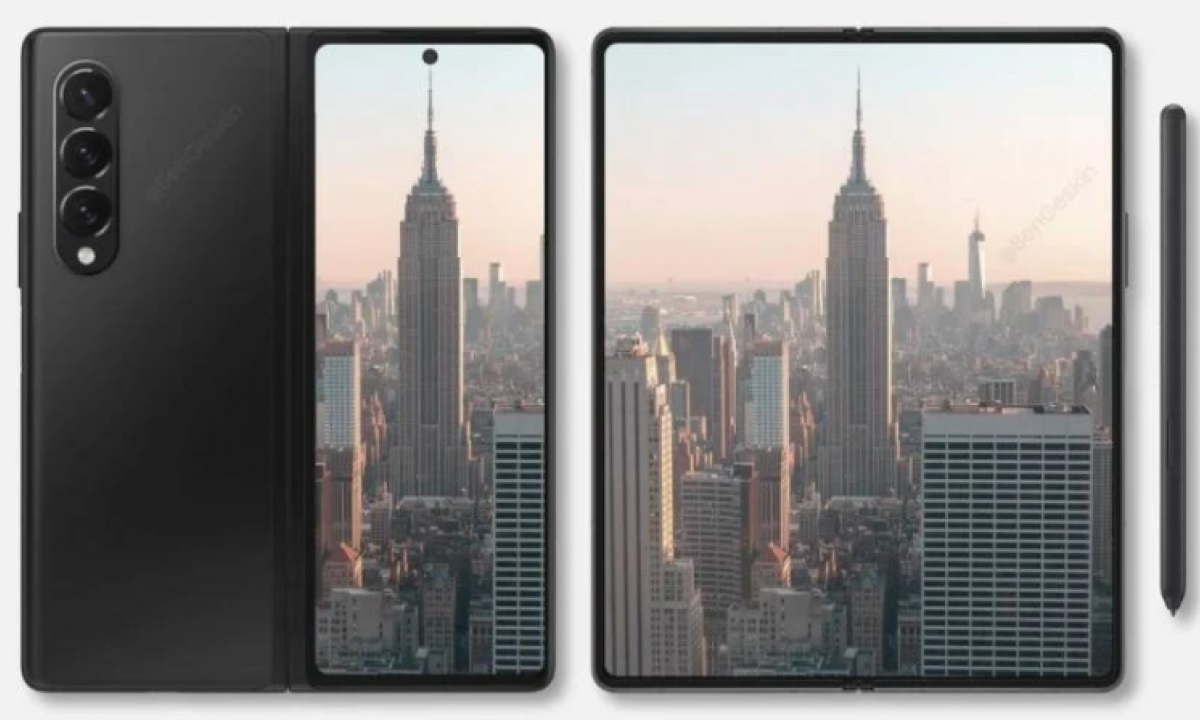 cameras. A preferential section to improve. According to GalaxyClub, the telephoto lens will mount a 10 MP sensor with 3x optical zoom. It is the same camera that is found in the Galaxy S22 series and it should improve a lot in all sections. The rest of the sensors are also expected to be renewed, with a 50 MP main sensor and a 12 MP ultra wide angle. It is unknown if Samsung will renew the dual configuration of the front camera, but the commented one is more necessary.

Hinge. There are also rumors about a new generation hinge. One that would reduce the internal hinges from two to just one. In theory, this would translate into a lighter, thinner and more durable device, and perhaps lower costs to discount it from the high final retail price. Actually, the great improvements in robustness came in previous versions and together with its aluminum chassis and IPX8 certification against water, they form a set that left the problematic original version behind.

S Pen. Another novelty in design for the Galaxy Z Fold4 would come to provide the terminal with a dedicated hole to house the stylus. Similar to the S22 Ultra, although with the complications of a foldable. A new S-Pen with the technology we know, but smaller, could be a solution. 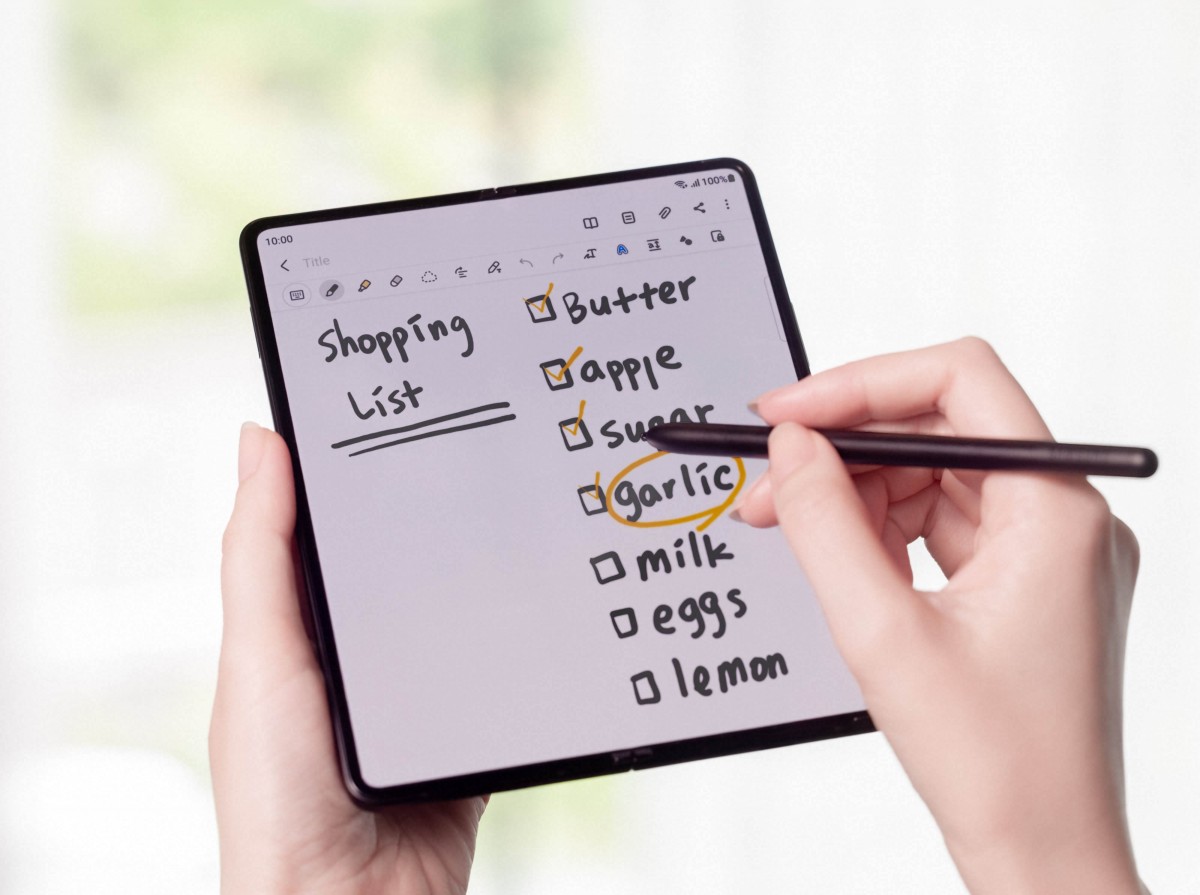 chipsets. As for its SoC engine, it is not difficult to anticipate that Samsung will end up betting on its own developments to replace Qualcomm’s Snapdragon. The Exynos 2200 has already shown its capacity in the S22 with an 8-core CPU, the latest generation NPU and a GPU based on the RDNA2 architecture product of the alliance with AMD to use its graphics technologies.

screens. We expect less news from the screens and the truth is that it is not necessary either because those of the Fold3 are fantastic and the key to these foldables. Samsung would repeat the Infinity Flex Display with AMOLED panel and resolution of 2,208 x 1,768 pixels for the main flexible screen and also the external 6.2-inch Super AMOLED since no changes are expected in the general size or in the book-like format.

software. Samsung will continue to improve integration at the software level, both at the performance and multitasking levels that we saw in the Fold3 and adding new apps that take advantage of the folding design. Here we must remember Google’s work with Android 12L, specially designed for tablets and mobile phones with folding and/or dual-screen designs.

Price. The 1,800 euros of the Fold3 place the series outside the reach of mass consumption. Samsung completely dominates the sale of foldables with a market share of 80% if we add the other available series, Flip, but if you definitely want to bring them to the general public, the prices will have to be lower. Does Samsung have margin to lower them in the Galaxy Z Fold4 maintaining the level? We will see.

The new flexible screen technologies have opened the door to the creation of new formats with which to encourage the consumer and revitalize sales in various market segments, maximizing the convergence between mobiles and tablets. They are the most spectacular and innovative and if the software that takes advantage of them increases, they will be a format to consider. As long as prices moderate…

The new Sony WH-1000XM5 will present a design change