The predictions that we already advanced have been confirmed, and consequently This March 29 has been the launch day of the GeForce RTX 3090 Tithe most powerful graphics card for desktop systems on the market, and that allows NVIDIA to maintain its supremacy in terms of performance, a crown that we can foresee that it will maintain, at least, until the next generation of graphics, which, barring imponderables, will debut in a few months

And that in the end has been long in coming, since it was presented in the context of CES 2022, and in theory its debut was scheduled for the end of that month. The good news is that comes as graphics card prices continue to drop from the wild escalation that they experienced since the second half of 2020, to the point that in a short time, you could get this GeForce RTX 3090 Ti for a price similar to, or even lower than, what we have seen other models of lower performance than this beast of brute force.

And in case you are doubting it, yes, it certainly deserves this type of qualification, because in the absence of the first performance tests beginning to arrive, a simple review of its technical specifications already makes it clear that NVIDIA wanted to crown the RTX 30 series with a graphics card, this GeForce RTX 3090 Ti, that offers performance not seen before with desktop graphics adapters.

Seeing these numbers there is not much more to say. As I mentioned before, NVIDIA has wanted to put the finishing touch, on top, in a generation with a large number of proposals adapted to all levels of needs, with models that range from from the economical and versatile RTX 3050, to this RTX 3090 Ti.

And, as expected, the first models based on this NVIDIA GPU have not been long in coming. Good news for those who were waiting for the debut of the GeForce RTX 3090 Ti and, yes, have the necessary budget to get one of them. And, of course, we are not talking about a precisely cheap device. Now, its performance in combination with technologies like DirectStorage, DLSS and others, can provide graphics modes not seen before with other adapters.

The first manufacturer to announce its models has been M: YES, and has done so with no less than five different models. These are their specifications: 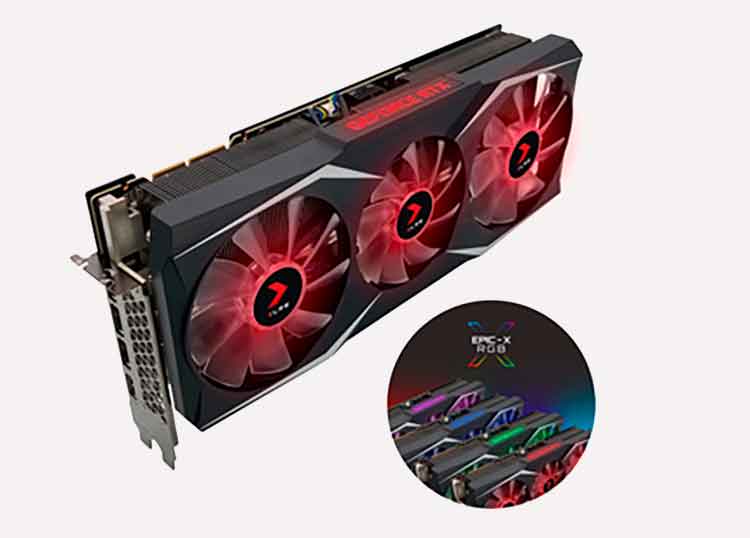 In a matter of days, without a doubt, we will see the announcements of many other manufacturerswho will not want to be left out of the catalog of options for the top-of-the-range chip in the desktop graphics market, at least until the arrival of the next generation.

With information from Wccftech

POCO M4 Pro (256 GB): the Xiaomi smartphone is at its best price