The launch of the GeForce RTX 4070 Ti is scheduled for the January 5, a date that places us less than a month from his arrival. Its specifications have not yet been confirmed, but everything seems to indicate that this graphics card will maintain the characteristics of the 12 GB GeForce RTX 4080, a model that was ultimately discarded when it was about to hit the market.

NVIDIA confirmed its specifications and even offered performance data, so tWe have a pretty good idea of ​​what to expect from that GeForce RTX 4070 Ti.as long as it maintains the specifications that the 12 GB GeForce RTX 4080 was going to have, which honestly seems most likely to me, since it would not make sense to cut its configuration.

In terms of raw performance, without DLSS 3, the GeForce RTX 4070 Ti is going to be slower than GeForce RTX 3090 Ti. Small exceptions may occur, but that will be the general rule. With DLSS 3, it will be imposed on that thanks to the generation of frames, and this will be precisely the key that will make it a more interesting option.

The GeForce RTX 4070 Ti will position itself within the high-end of NVIDIA, and its price will be $899 in the Founders Edition version, although it is said that the main retailers will launch slightly cheaper versions that will be around $849. The official sale price in Spain has not yet been confirmed, but if we make a direct conversion and apply taxes, it should be around 1,035 euros. Rounding up, it will most likely cost 1,049 or 1,099 euros.

Seeing the price increase that the entire GeForce RTX 40 series has suffered compared to the GeForce RTX 30 series, a generation that still has a strong presence in the market due to its high level of stock, I am afraid that even the GeForce RTX 4050 and GeForce RTX 4060 are going to be in very high price rangesand that this will cause many to end up considering the purchase of a model of the previous generation. 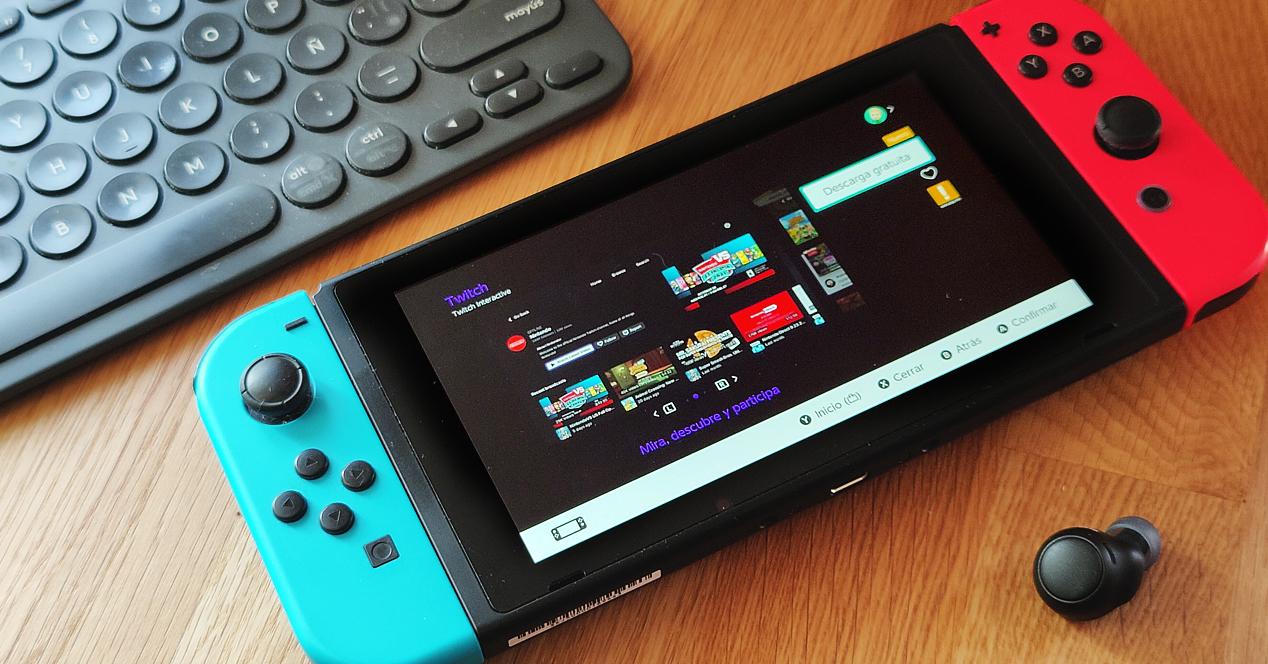 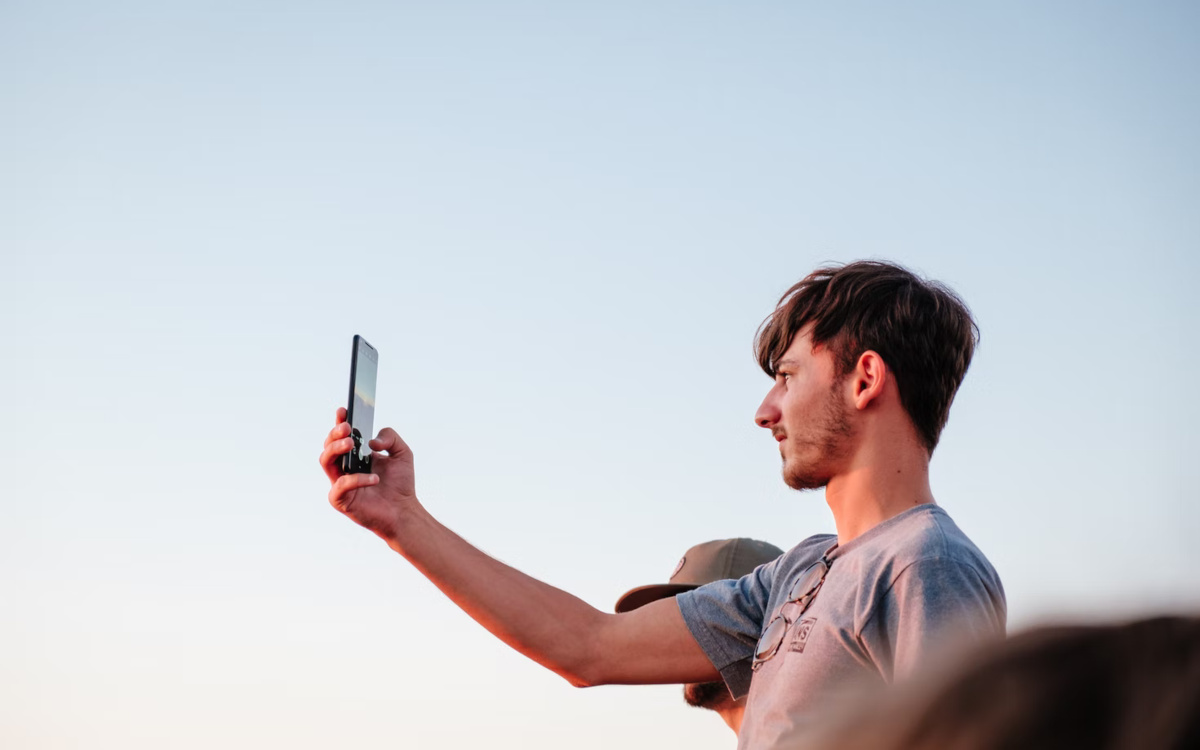 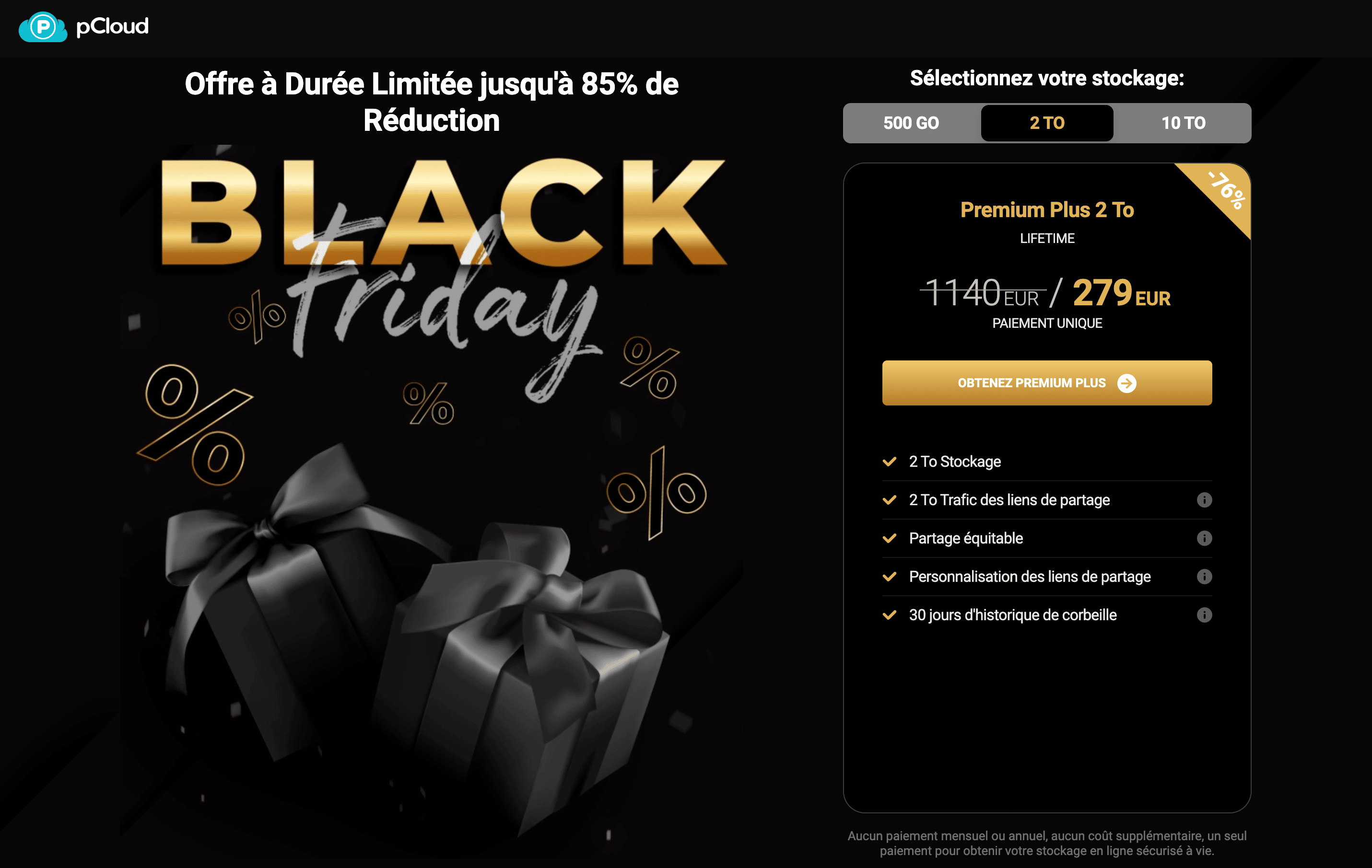 Black Friday: pCloud offers up to -85% discount on its online storage