We moviegoers are in luck. Recently, Divisa Home Video has announced that one of the best trilogies in the history of cinema: The Godfather, It will arrive this year complete in 4K UHD format, so that we can enjoy it in as much detail as possible. And speaking of details, we will tell you everything that is known and what is likely to come with this new version, because there are certain nuances that will interest the most gourmets of the seventh art.

The Godfather is one of the best movies ever, if not the best. It is impossible to agree on that, but it appears in all pools, along with other legendary titles, such as Citizen Kane.

For this reason, movie fans have been pleasantly surprised to know officially that the complete trilogy will arrive in 4K UHD format, so that we can enjoy it to the fullest in our living room.

Divisa Home Video, a veteran Spanish distributor whose titles include true legends of the cinema of all time, confirmed the date through its Twitter account: March 21, 2022 the three movies arrive remastered at 4K.

March 21, 2022 is the date the special edition will go on sale in Spain 📀# 4kUHD of Francis Ford Coppola’s masterpiece: The Trilogy of #The Godfather. pic.twitter.com/4DlVJjPR2X

Following the announcement, some doubts have arisen among the fans, which we will try to resolve.

Doubts about the final content of this version in 4K

Apparently, the three films will arrive in original format. This is important, because the third of the films, (which is the silly son of the trilogy, we are not going to deny it), has a version with a new assembly.

According to some user, that new cut of the tape will also come out in 4K on its own, so it may not be included in the trilogy pack.

But nevertheless, it is probably not so in the endYes, apparently, this edition follows in the wake of the 4K versions that have been announced for other countries.

Two variants appear in these advertisements. The first would bring 4 discs, in 4K and yes it would include the new cut of the third film, in addition to the original, plus the usual extras disc.

In those international versions, another 4K collector’s edition has also been announced, which would come at a higher price and about which not many more details have been given. It seems that, for now, in our country we will not see that format anymore premium.

In the Spanish case, the films received a new dubbing into our language in 2008 and it is to be expected that, as in previous versions of the trilogy, the new version in 4K includes both dubbing, the original and the most recent.

The truth is that the 2008 dub was not very well received by the fans. Marlon Brando / Vito Corleone went from being dubbed by Francisco Sánchez and his deep and heavy timbre, to having the voice of Miguel Ángel Jenner. This is an exceptional voice actor that you will recognize because it is the voice of Samuel L. Jackson (Nick Furia) in Spanish … But it is not the same when you have seen the first version of the film.

And what about the third Godfather movie?

If you know a little about the history of The Godfather, you will already know that Coppola didn’t want to do that third part (and it shows in the result, really), but the economic disaster of his film Hunch (1981) left him shaking.

As in his first film, Coppola had to bow his head and accept an offer from Paramount that he could not refuse. That is why there is also a new cut that tries to alleviate the mess, but continues to fail.

Be that as it may, it seems that, whether one version or another of dubbing and films is more liked, at the end of March we will be able to have them all available in 4K to the delight of the most exquisite palates. And whoever wants to, can use the third to level a lame table. 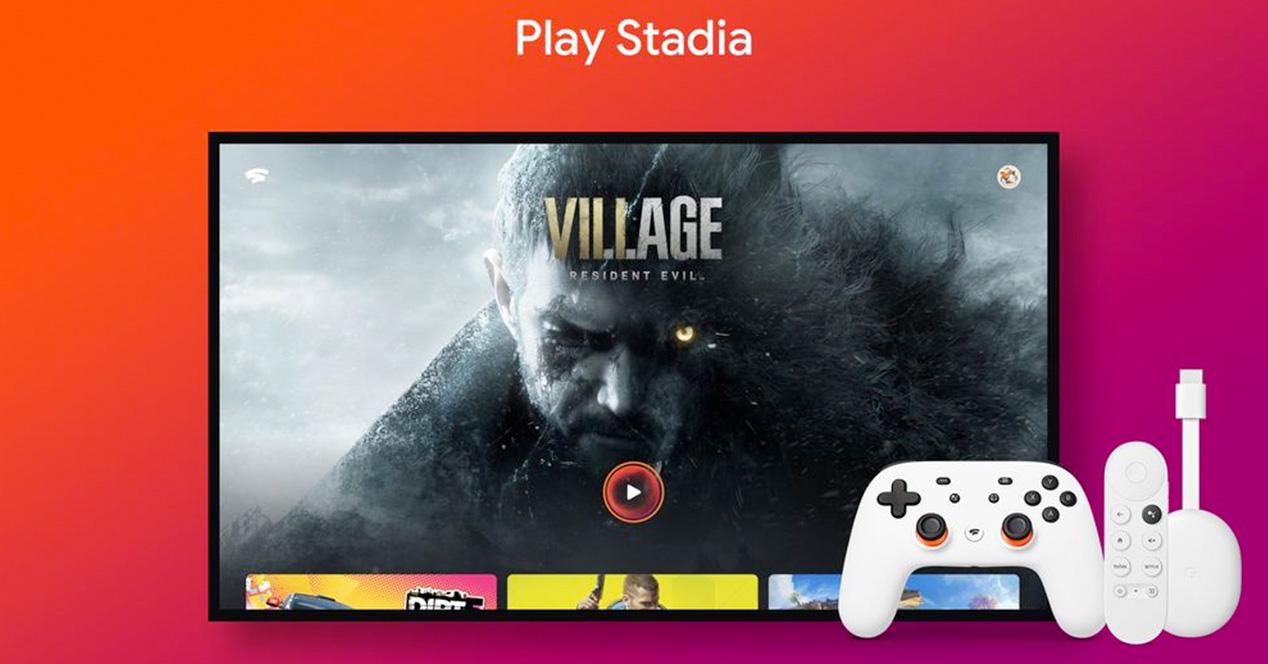 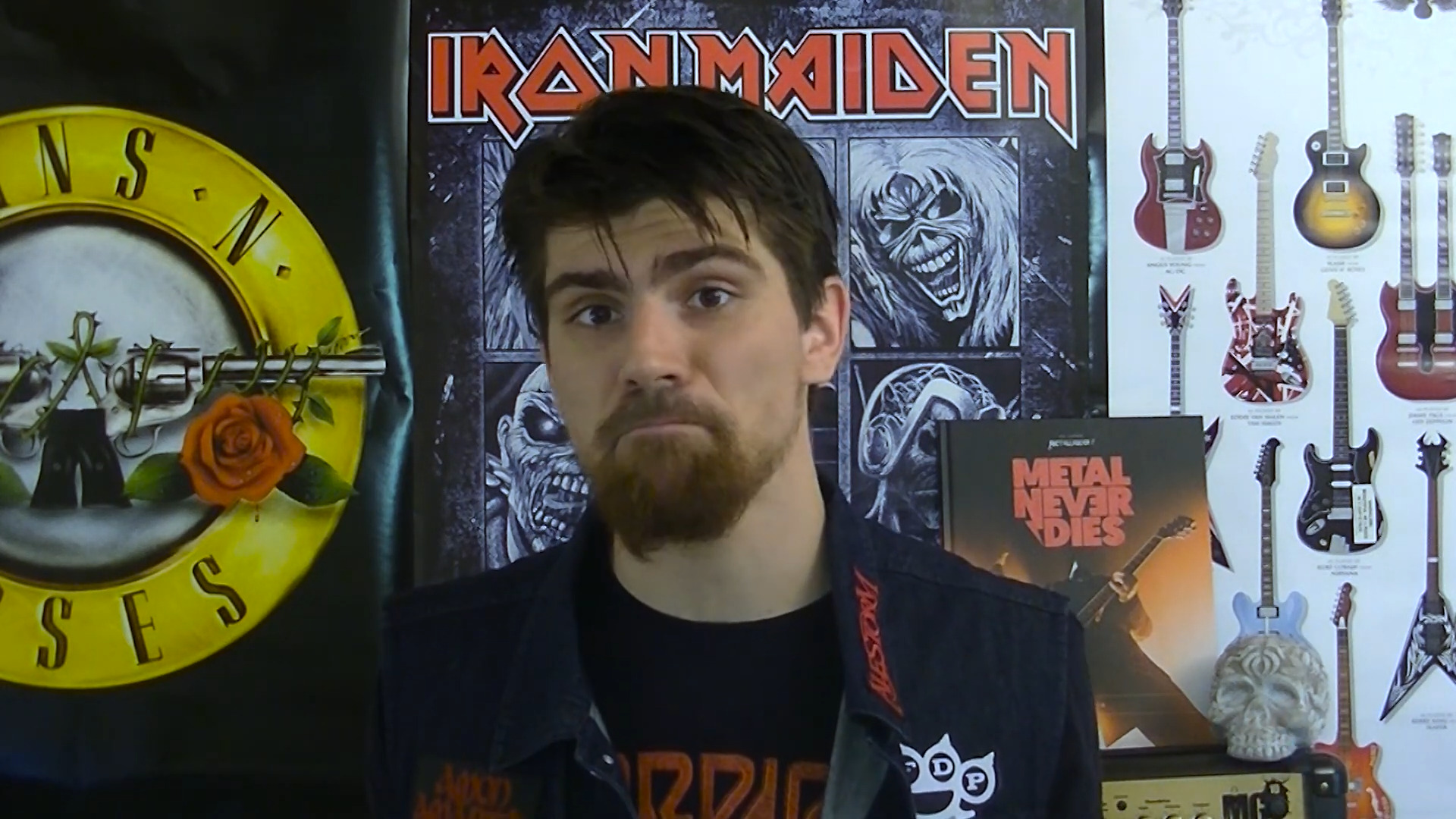 Lenovo ThinkBook Plus 2022, a spectacular laptop with built-in graphics tablet