One of the most anticipated 4K movies is the Godfather trilogy. Directed by Francis Ford Coppola, it marked a before and after in millions of spectators, thanks to a vision of the Italian mafia as never before represented. And finally we know when will the Godfather trilogy arrive in Spain on Blu-ray UHD.

Say this special edition, that arrives to celebrate the 50th anniversary of the premiere of the first film has counted on Coppola himself during the restoration process to achieve the best results. “I am very proud of The Godfather, a film that defines the first third of my creative life”, were the words of Coppola included in the official announcement.

It may interest you: Lawrence of Arabia and other period films want to revive UHD Blu-ray players

The Godfather on Blu-ray 4K will arrive on March 21

March 21, 2022 is the date the special edition will go on sale in Spain 📀# 4kUHD of Francis Ford Coppola’s masterpiece: The Trilogy of #The Godfather. pic.twitter.com/4DlVJjPR2X

As you can see in the twitter post, lhe Godfather trilogy on UHD Blu-ray will hit stores on March 22, available in different formats. Before we have told you that the director of the films has actively participated in this remastering. Well, you know that Francis Ford Coppola has directed the entire process to achieve the best results.

To begin with, in three years more than 300 boxes of film rolls have been reviewed to achieve the best resolution in each frame. In addition, nearly 4,000 hours have been invested to repair all kinds of anomalies, along with another thousand hours to correct the color following the guidelines of Coppola himself and director of photography Gordon Willis.

To say that not only have they restored the first installment, but the entire trilogy will be complete. Of course, the last film will be The Godfather Coda: The Death of Michael Corleone, a version reissued by Coppola since he did not like the result of the original.

“With this 50th anniversary tribute, I am especially pleased that The Godfather Coda: The Death of Michael Corleone has been included as it captures the original vision Mario and I had for the ultimate conclusion to our epic trilogy.”, he stated in the press release. “It has been a privilege to restore these films, in a task that filled us with admiration every day we dedicated to the process.”, added Andrea Kalas, senior vice president of Paramount Archives.

Considered as one of the best movies in the history of cinema, This adaptation of the novel by Mario Puzo follows the Corleone family, with protagonists such as Al Pacino, Marlon Brando and Diane Keaton.
Regarding the different editions that there will be, it is expected that you will be able to buy two variants of the Godfather trilogy. A first edition with four 4K discs and would include Coppola’s version of the third film, while there would be a second version with the remastering of the original three films, without the director’s recut.

It should be remembered that in 2008 the Godfather trilogy had a new Spanish dubbing, but both options (the original and the most recent) will be available for you to choose the one you prefer. 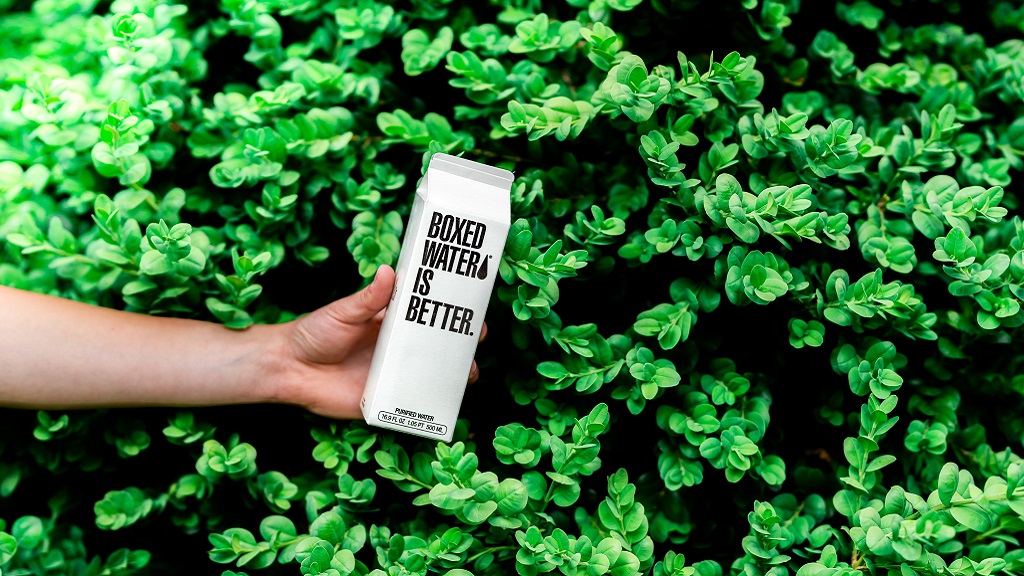 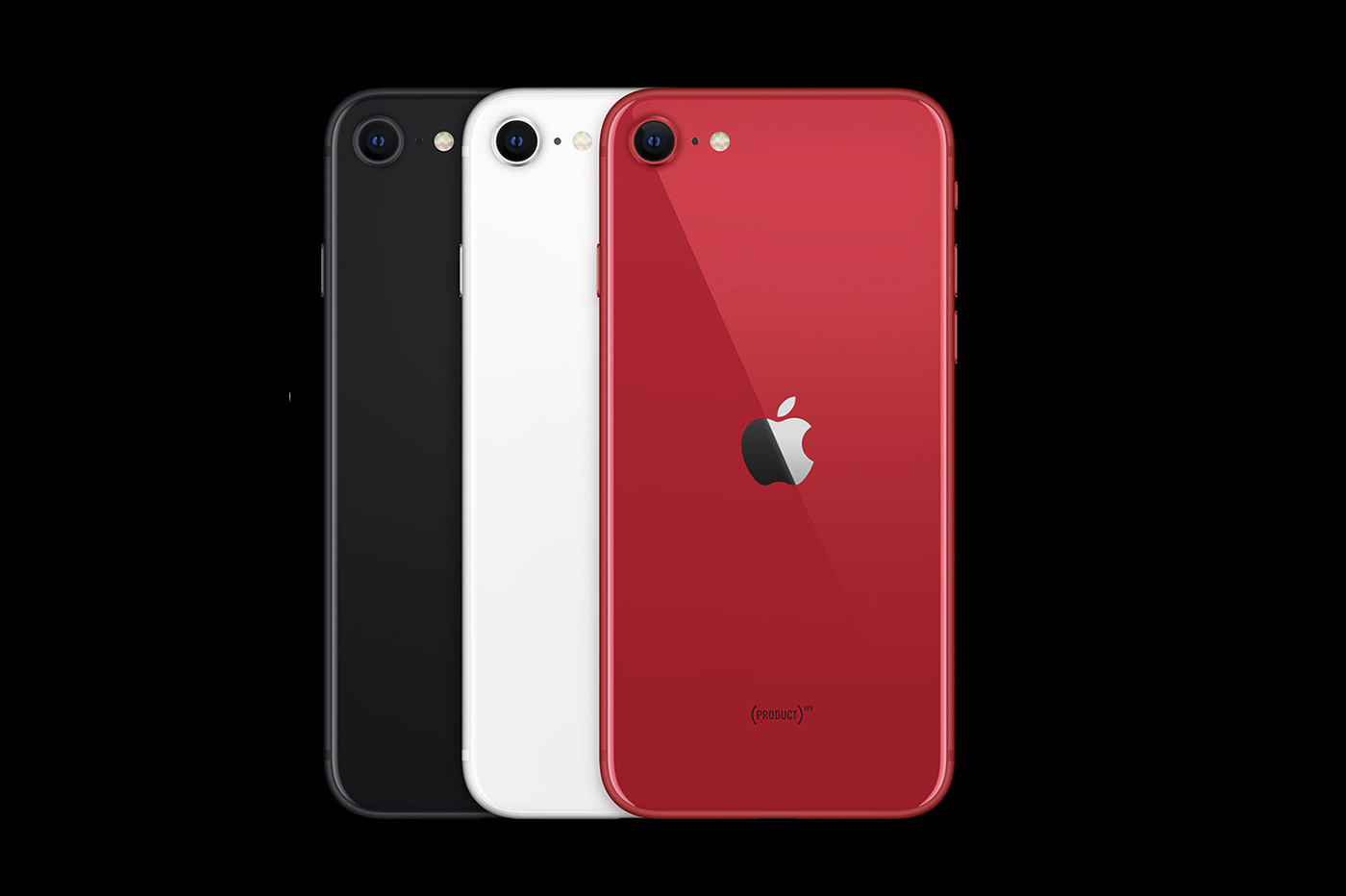 we take stock of the latest rumors 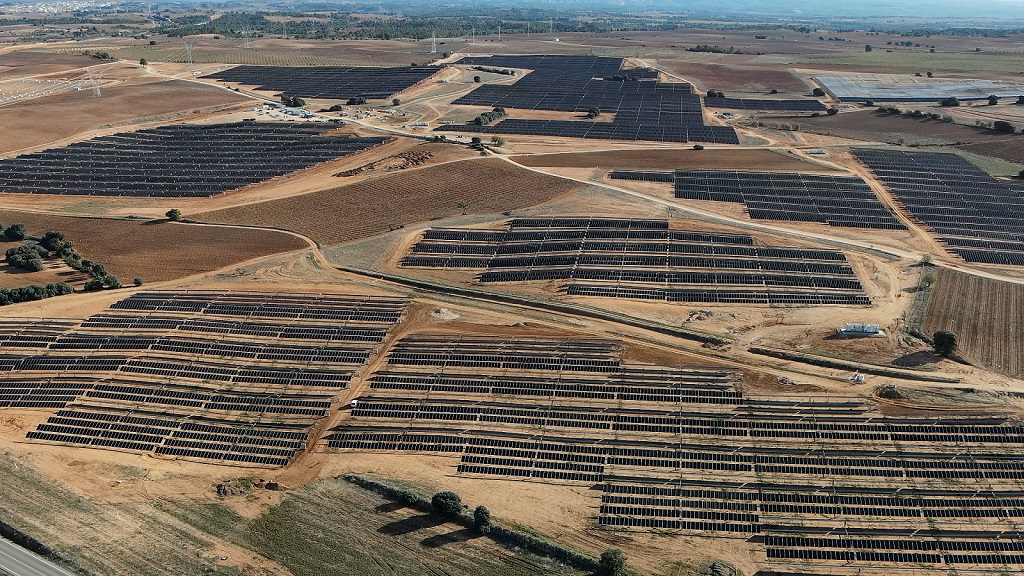 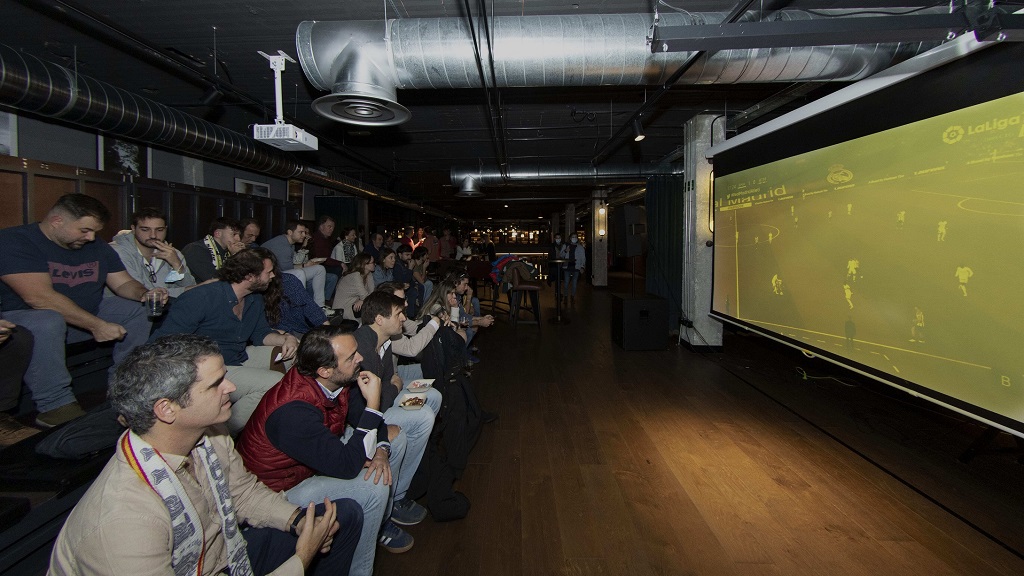